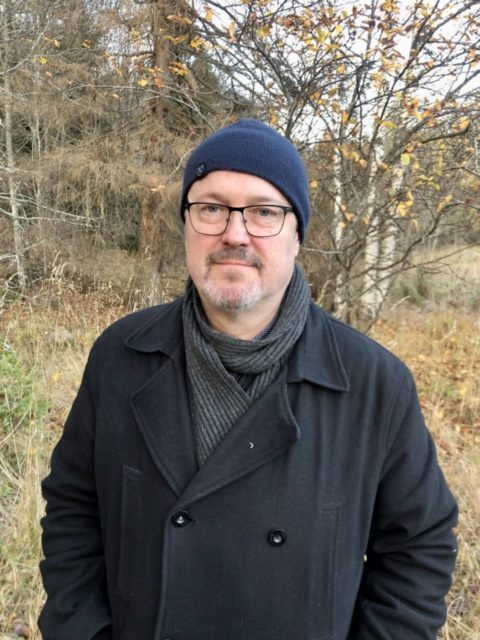 Viggo Wallensköld often depicts lonely figures that are also well-balanced and happy in some sense. The characters shown are people who live within their restricted world. For them, however, it is their most authentic world. Wallensköld gives a visible form for accepting experiences of being different and feeling like an outsider while simultaneously demonstrating human understanding.

Wallensköld’s motifs are born of fantasy and intuition. He often thinks of his paintings as parts of a narrative story. They are, in a sense, flashes from another reality, which is fictional but contains references to his world of experience. Painting to him means visualising his thoughts. He usually starts with a drawing. During this time, his thoughts begin to form, growing and developing in the process. At its best, the process resembles an adventure.

Viggo Wallensköld works with painting, drawing, and literature. In 2002 he won the Ducat Prize of the Finnish Art Society, and in 2005 he was named Young Artist of the Year. In 2021 he was one of the nominees for the Ars Fennica award and became a popular favourite in the exhibition related to the nomination. Wallensköld is the author of five novels on the fictional mycologist Anatoliy D. Mbdrinov. The unique stories focus on Mbdrinov’s life and research, which will revolutionise our knowledge of mushrooms and the human mind. 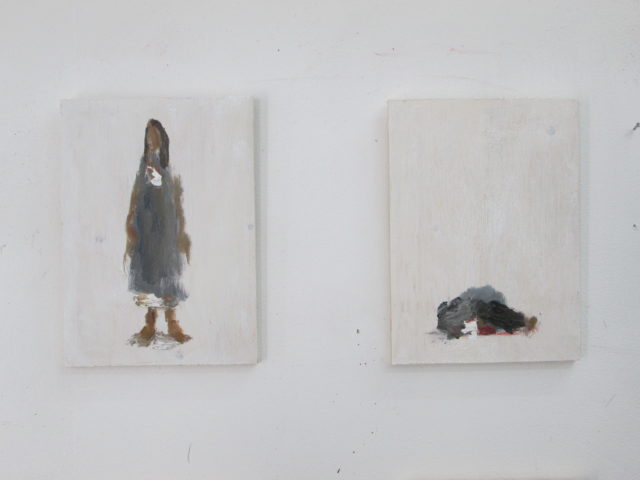 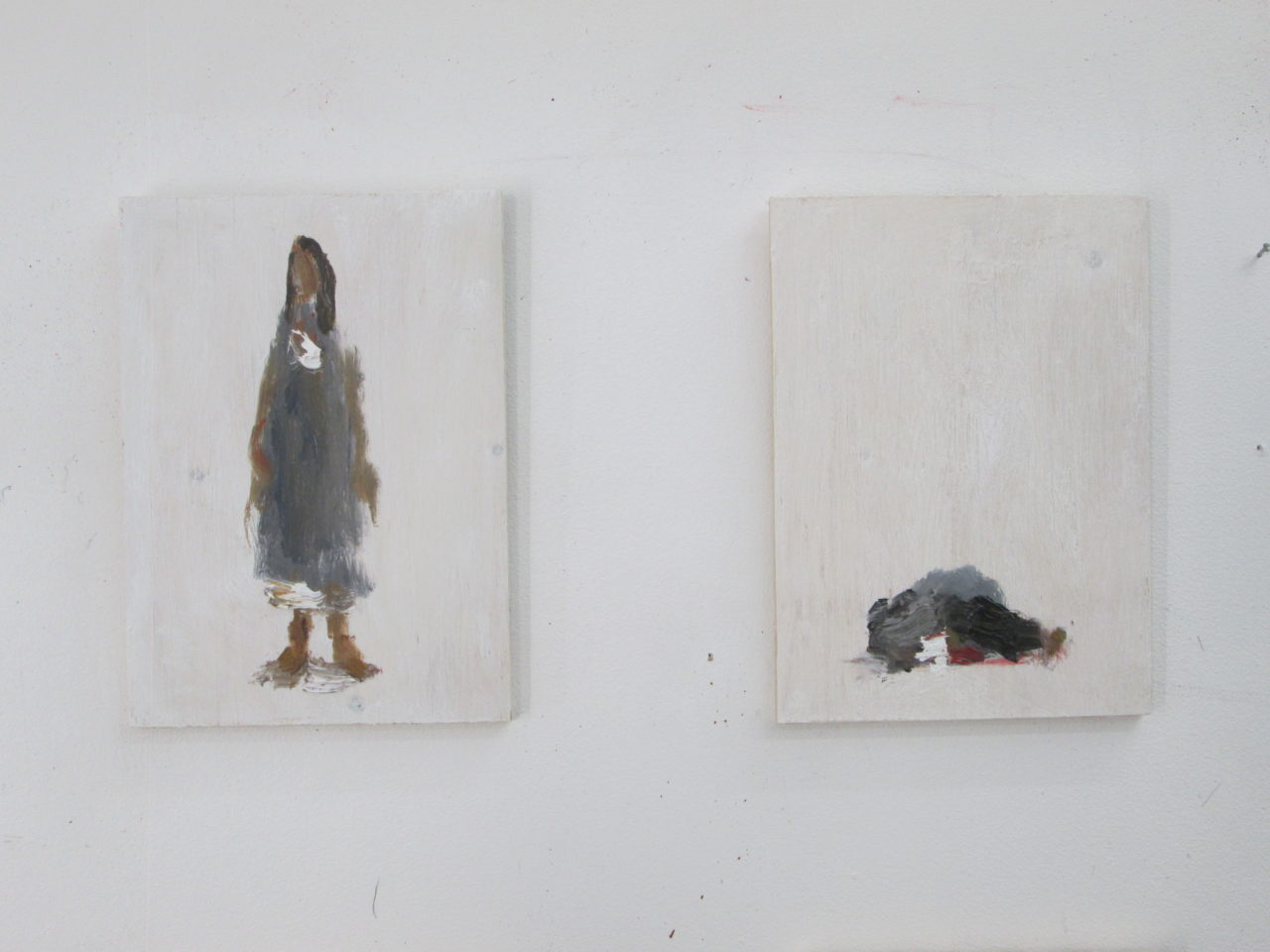 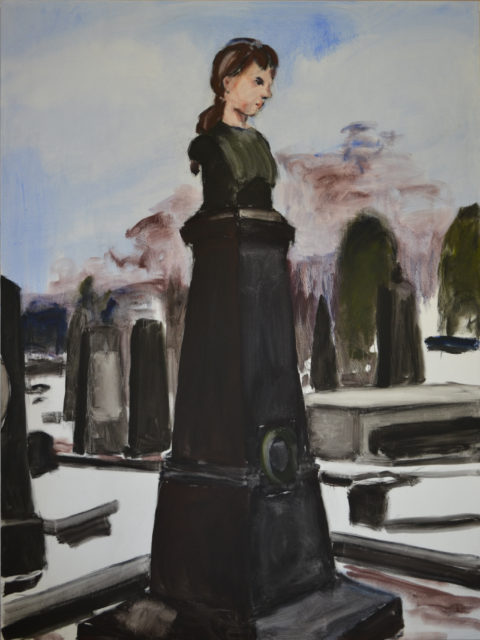 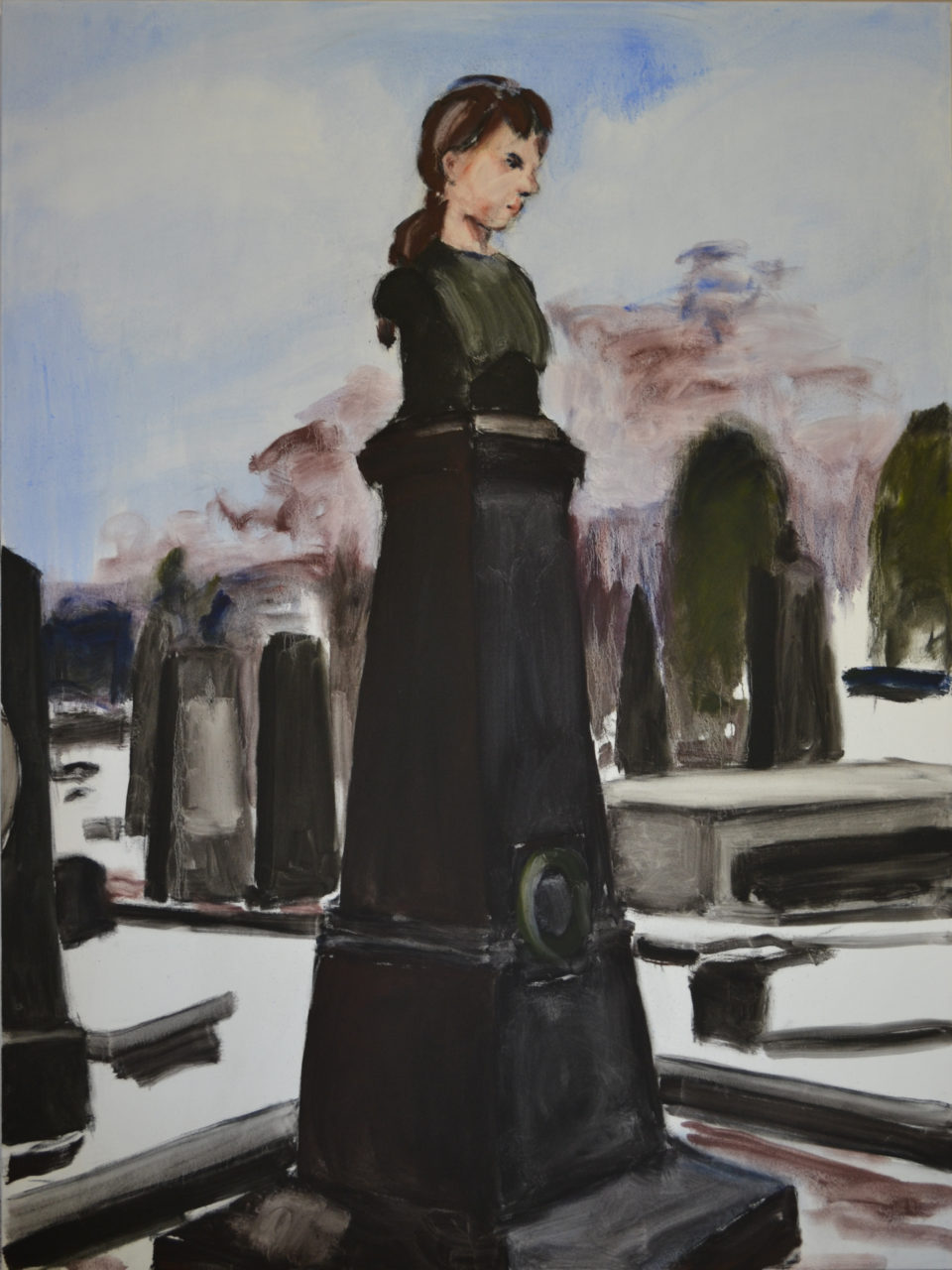 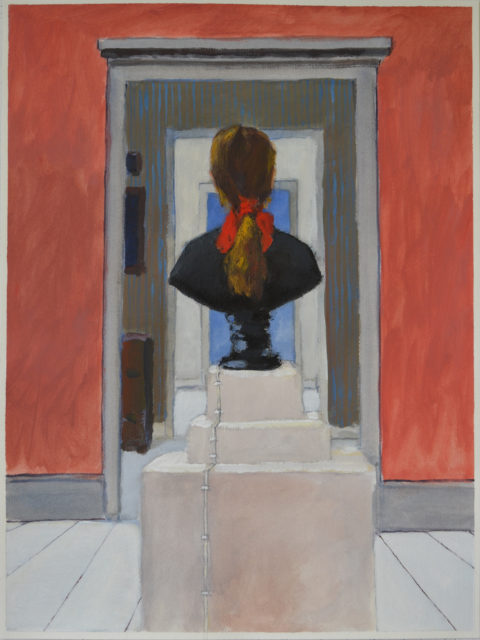 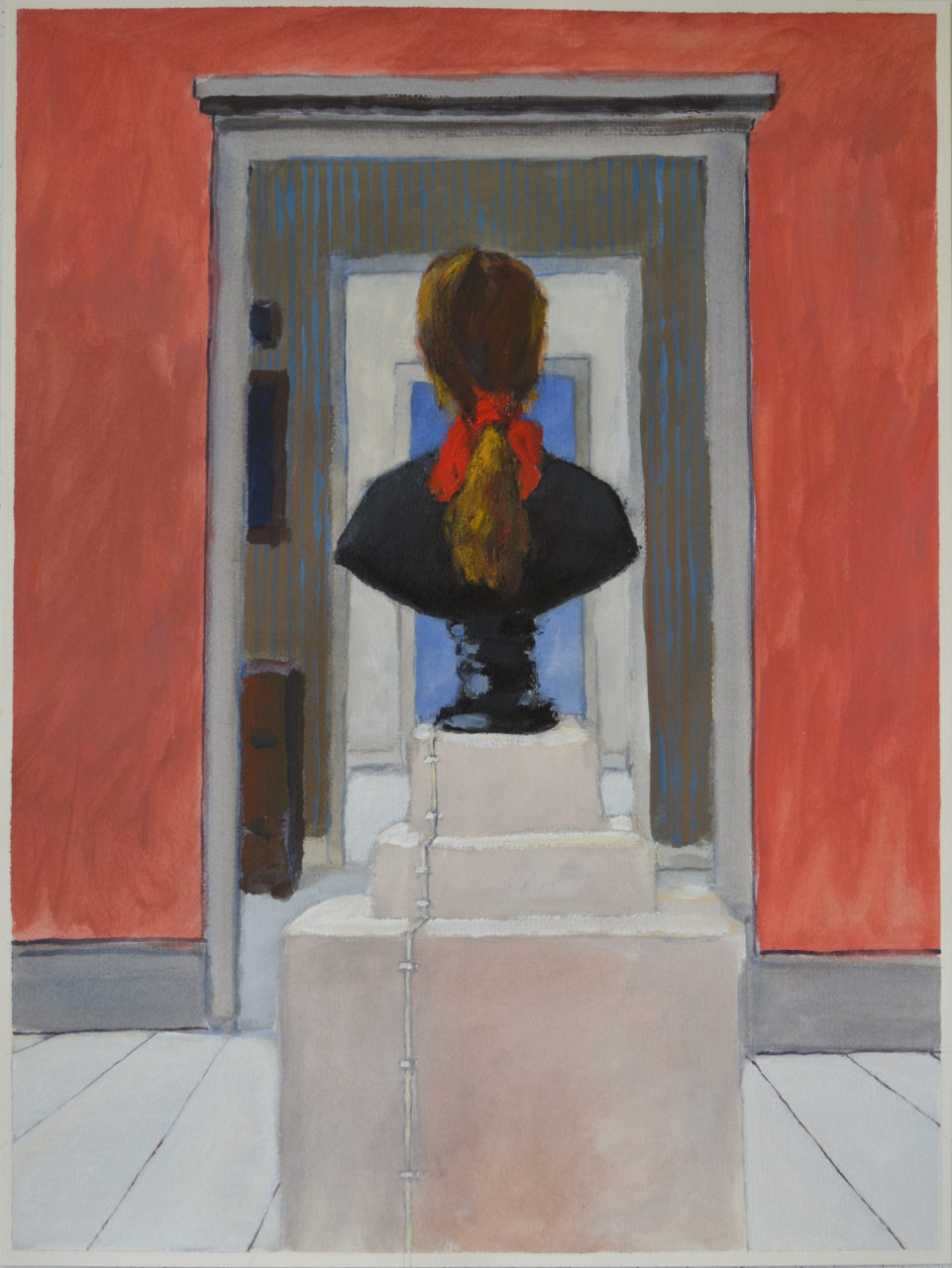 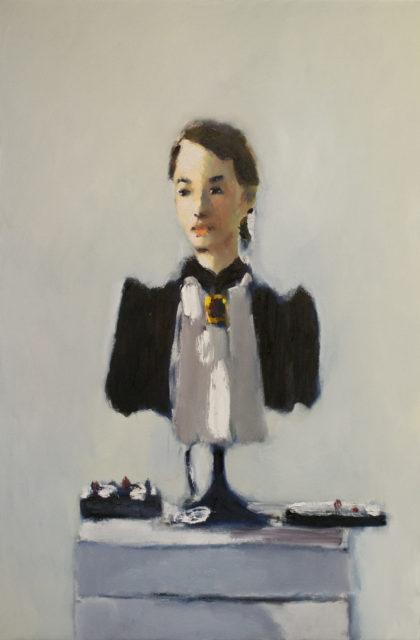 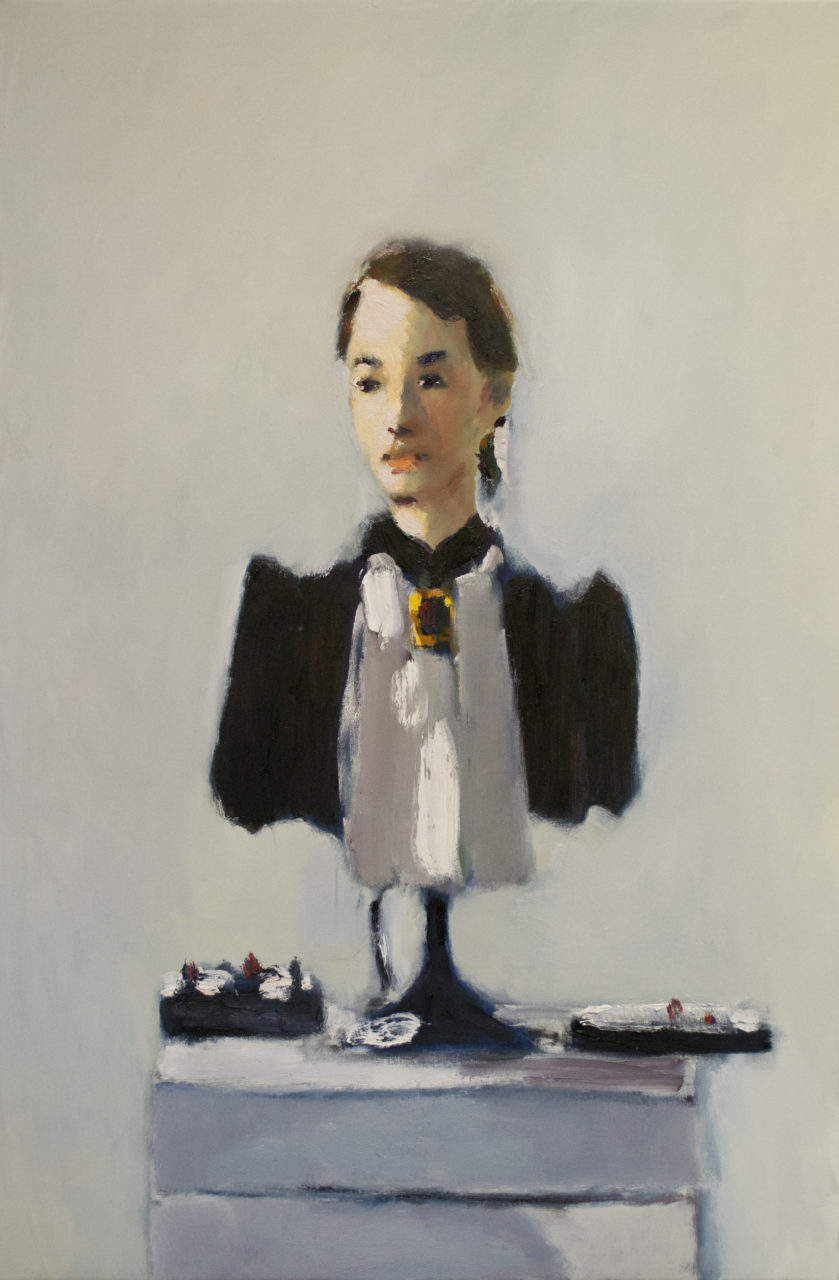 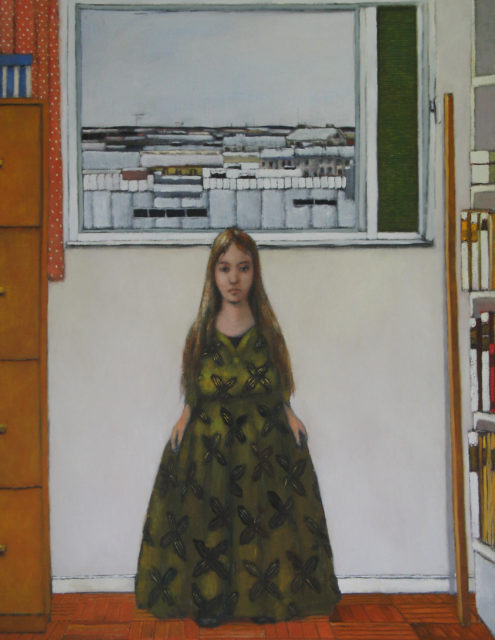 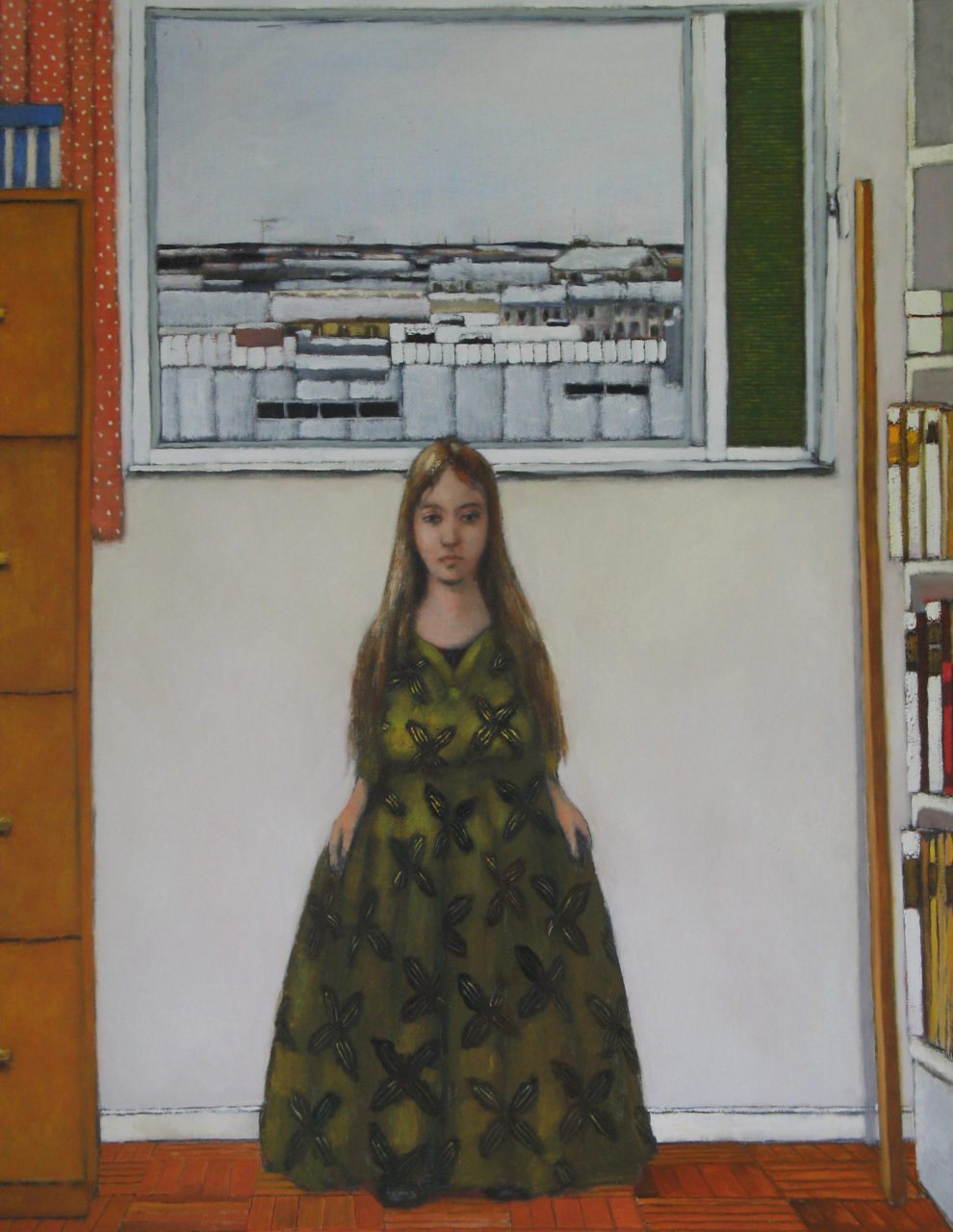 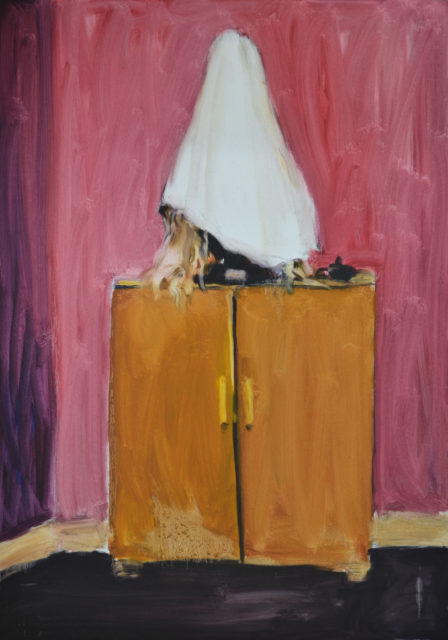 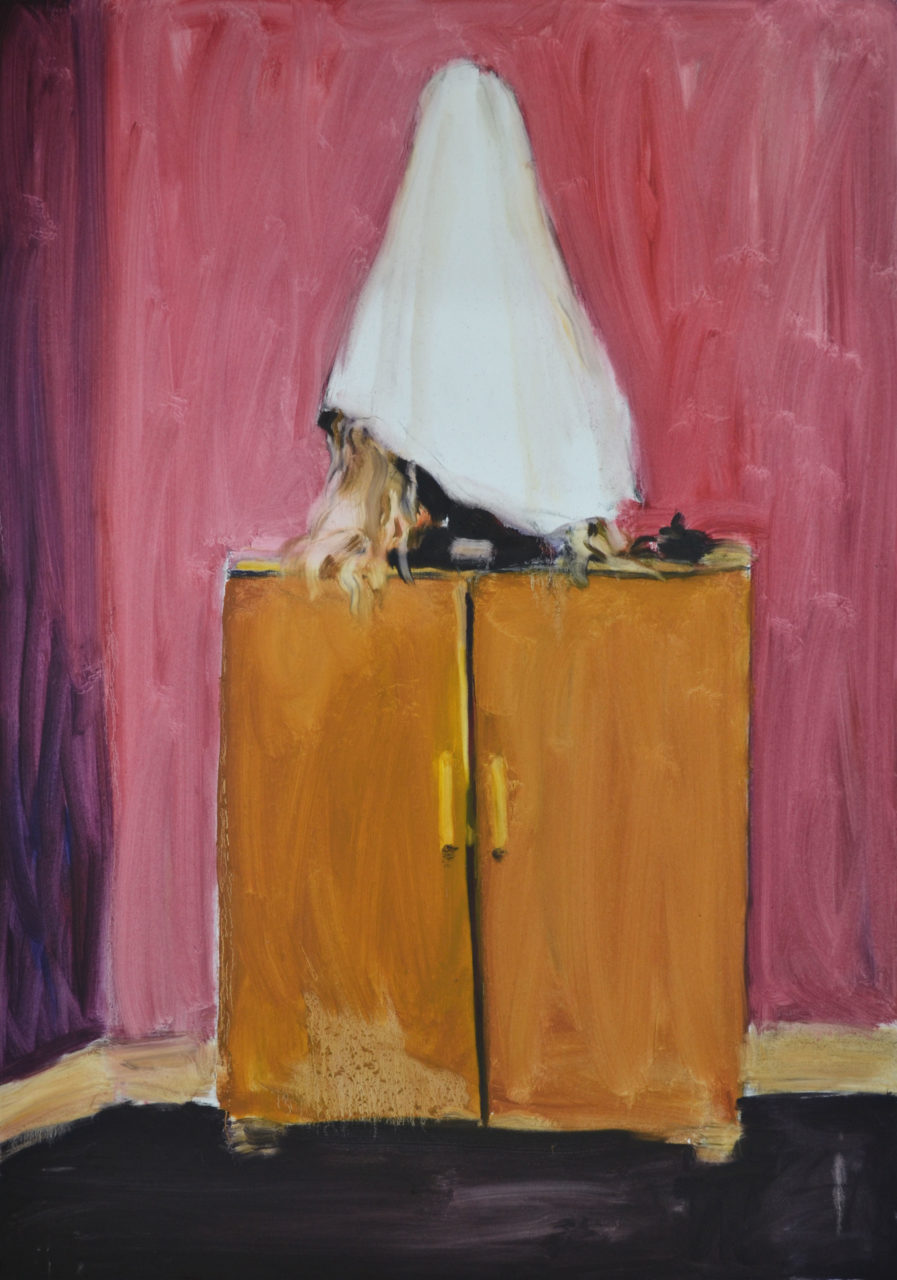 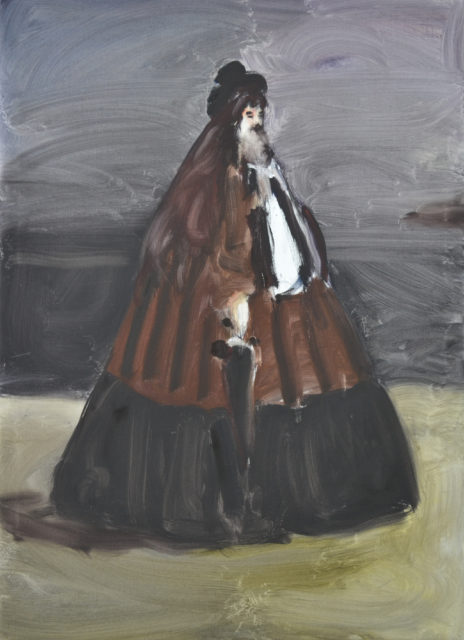 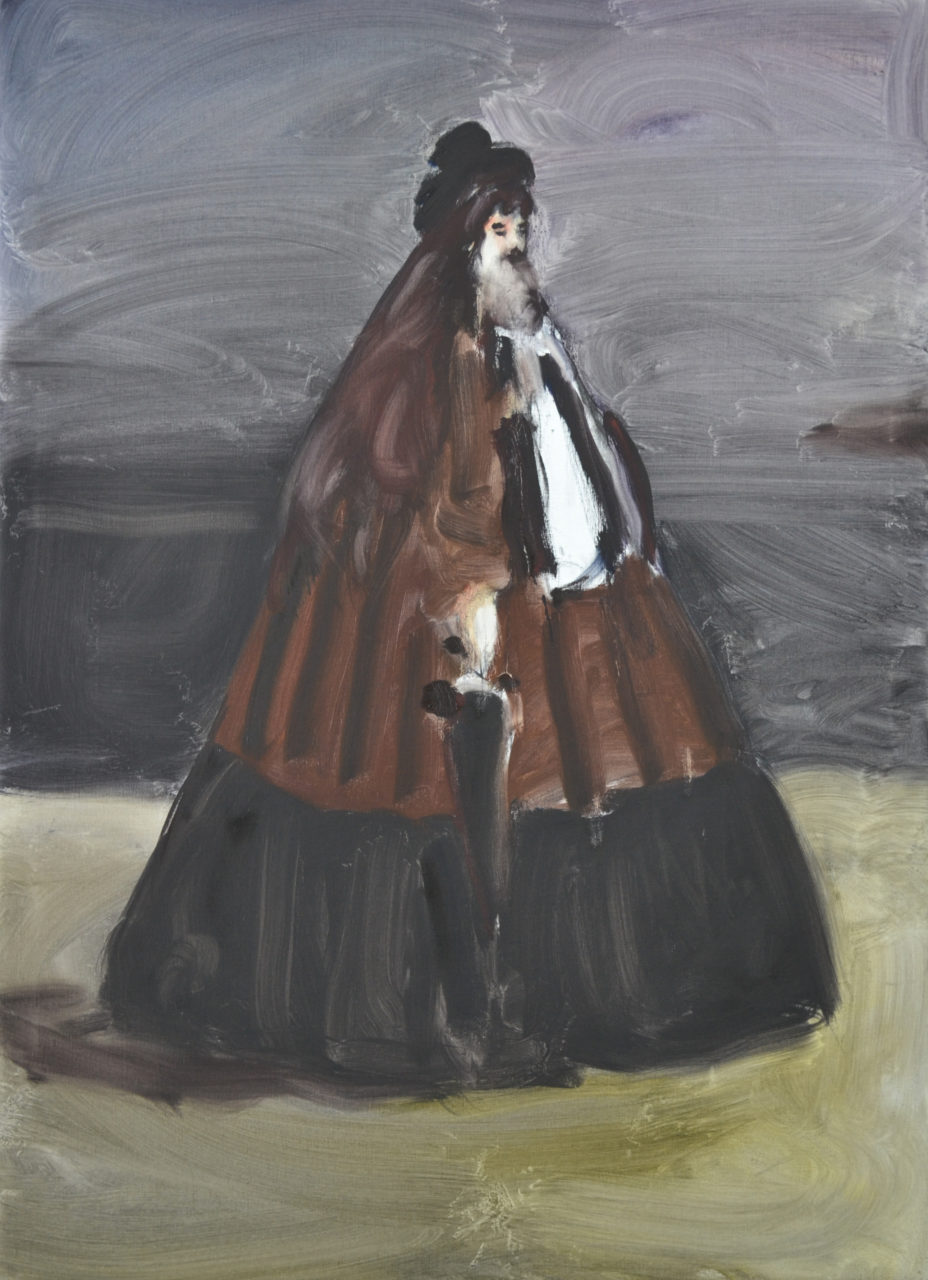 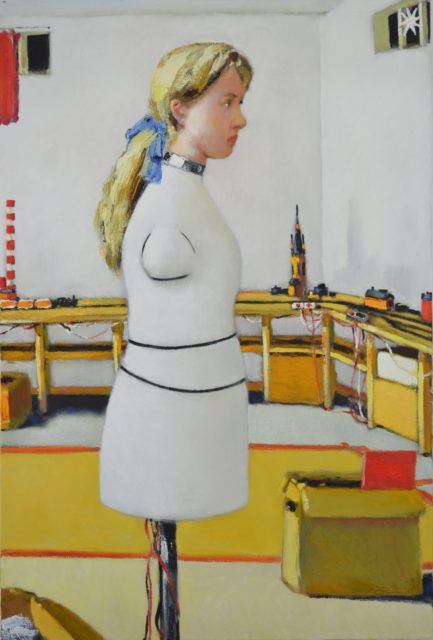 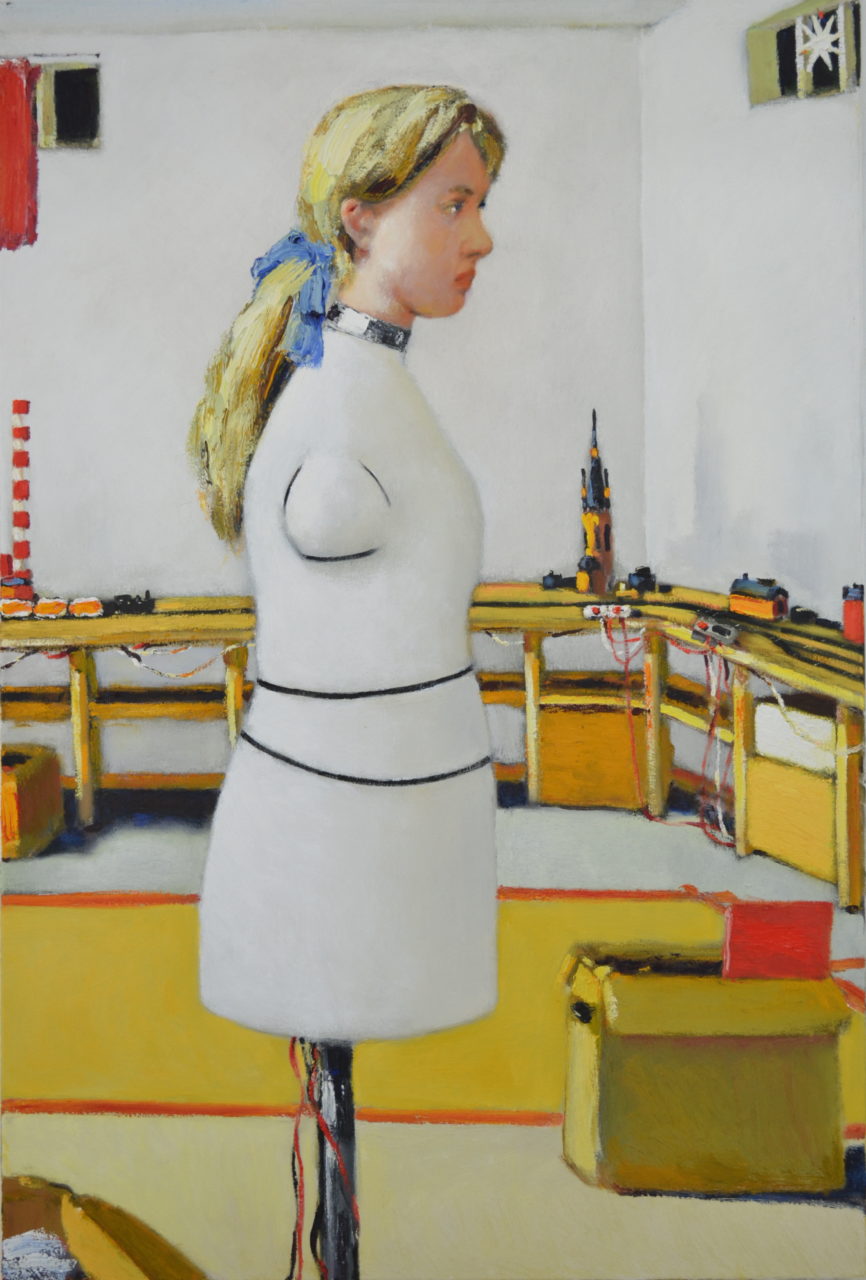 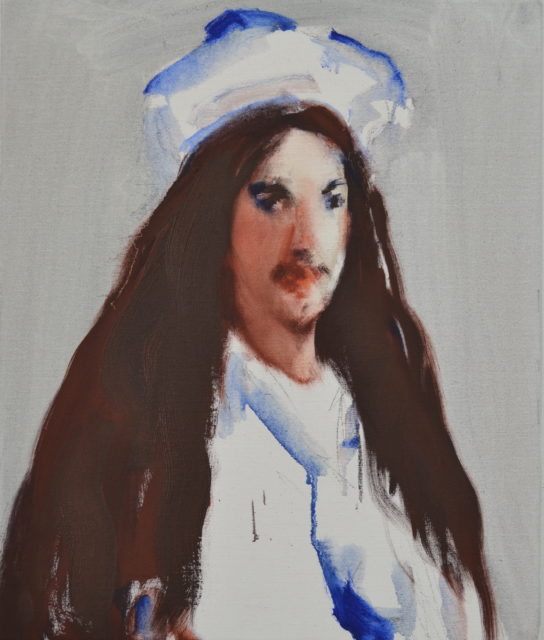 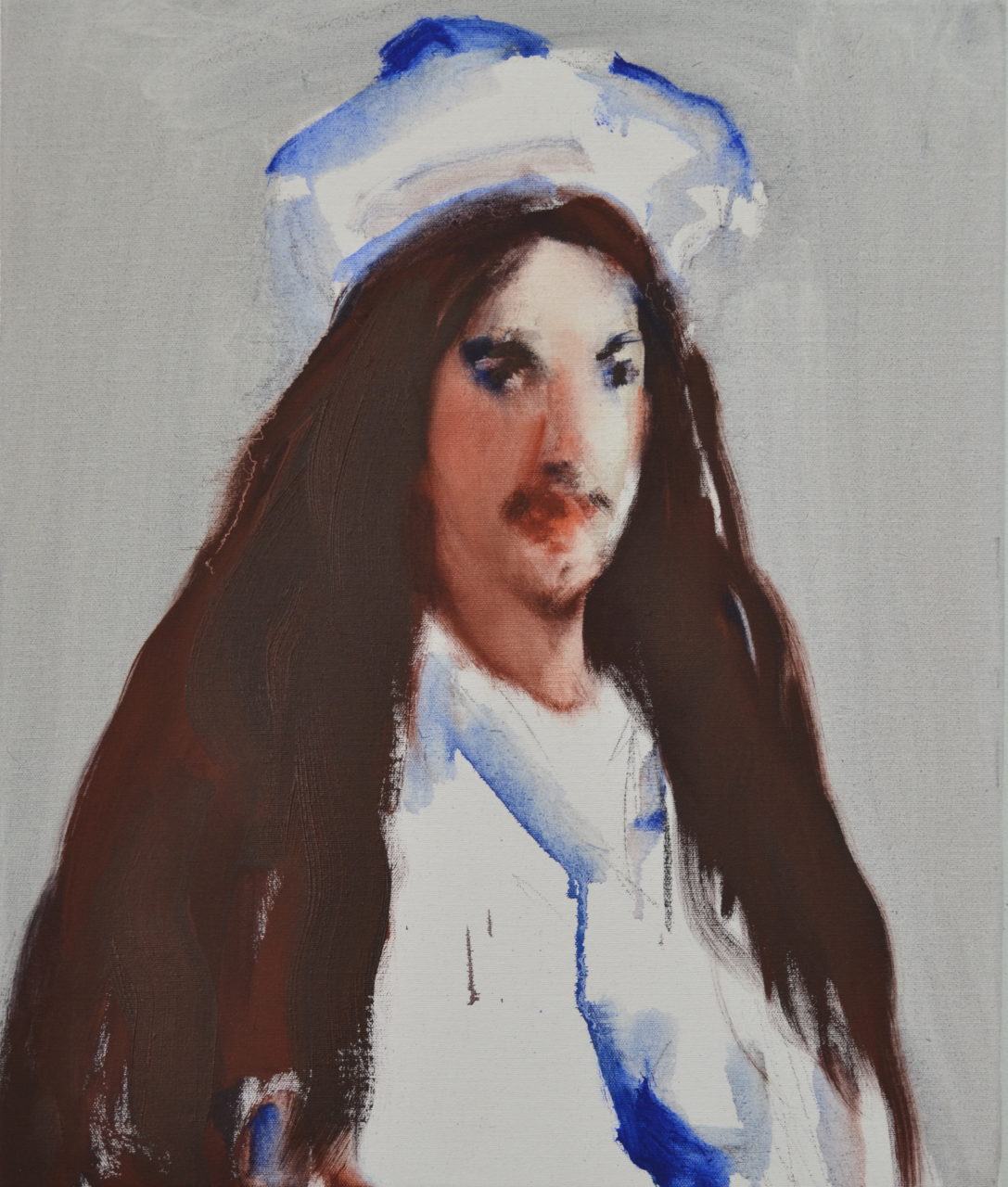 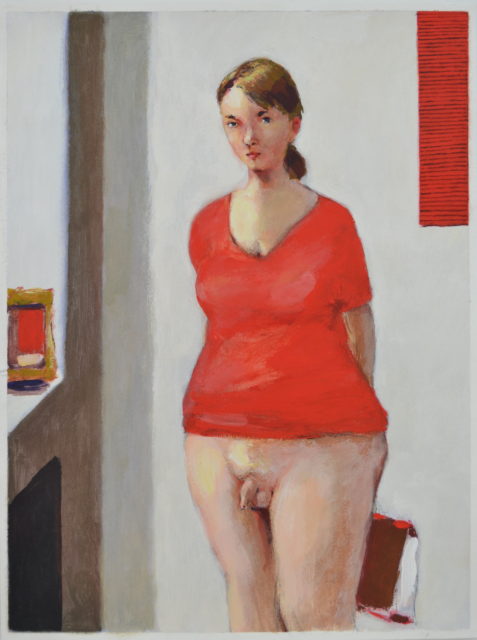 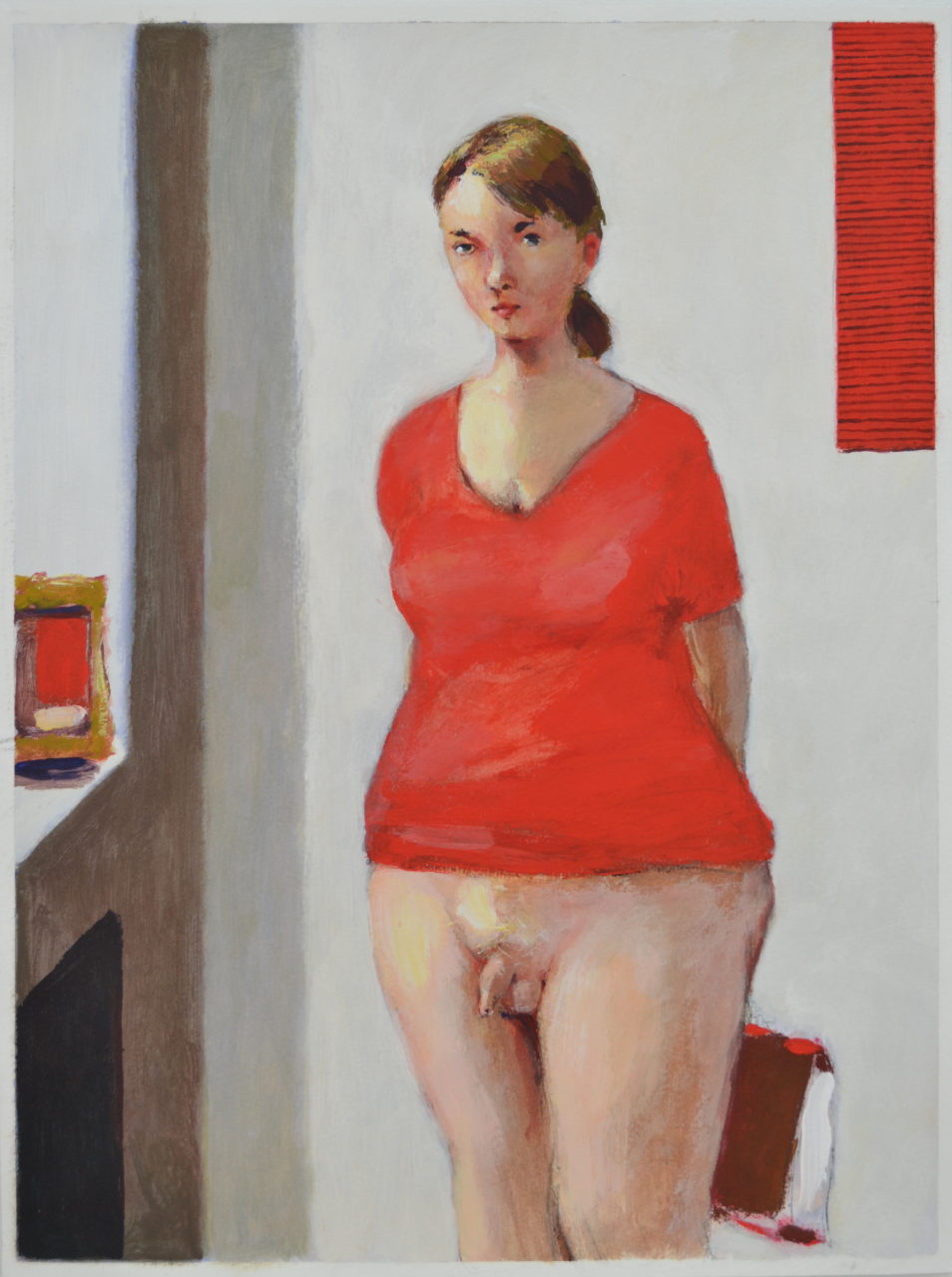