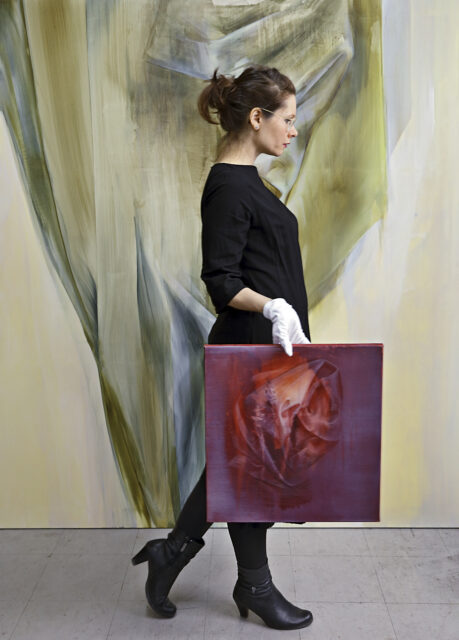 Sara Orava ( born 1975 ) is a painter from Helsinki, known for her intense and introspective art works, moving on the edge between the physical and the psychical reality.

The human bodies that formerly populated Sara Orava’s paintings have recently vanished, leaving behind only drapery that indirectly suggests the possibility of a corporeal presence. The drapery evokes the physicality of human existence, while also alluding to the legacy of art history and the many things that clothing and drapery have expressed at different times in history, from Saint Thérèse and the Holy Face of Jesus to the illusion of fabric painted upon fabric.

In her recent works she has combined botanical studies of flowers and internal organs to the drapery. She describes essence of her painting to be something that  is at once fascinating and intimidating. It hurts and it caresses, it changes its shape and it expresses itself in different things and different people. At times, it is lucidly manifest in a painting. 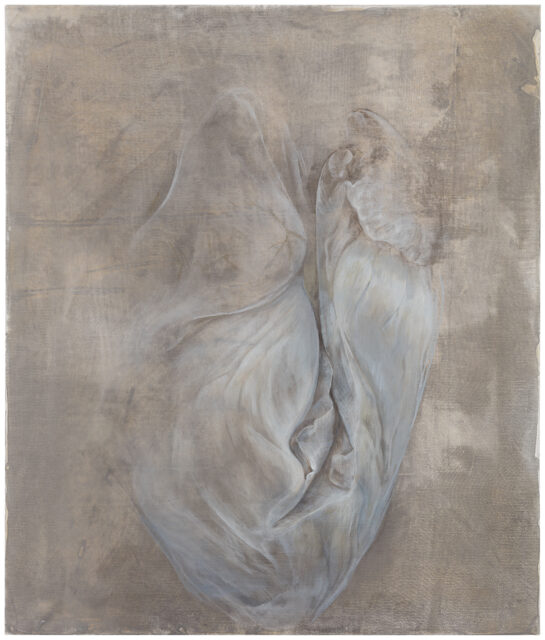 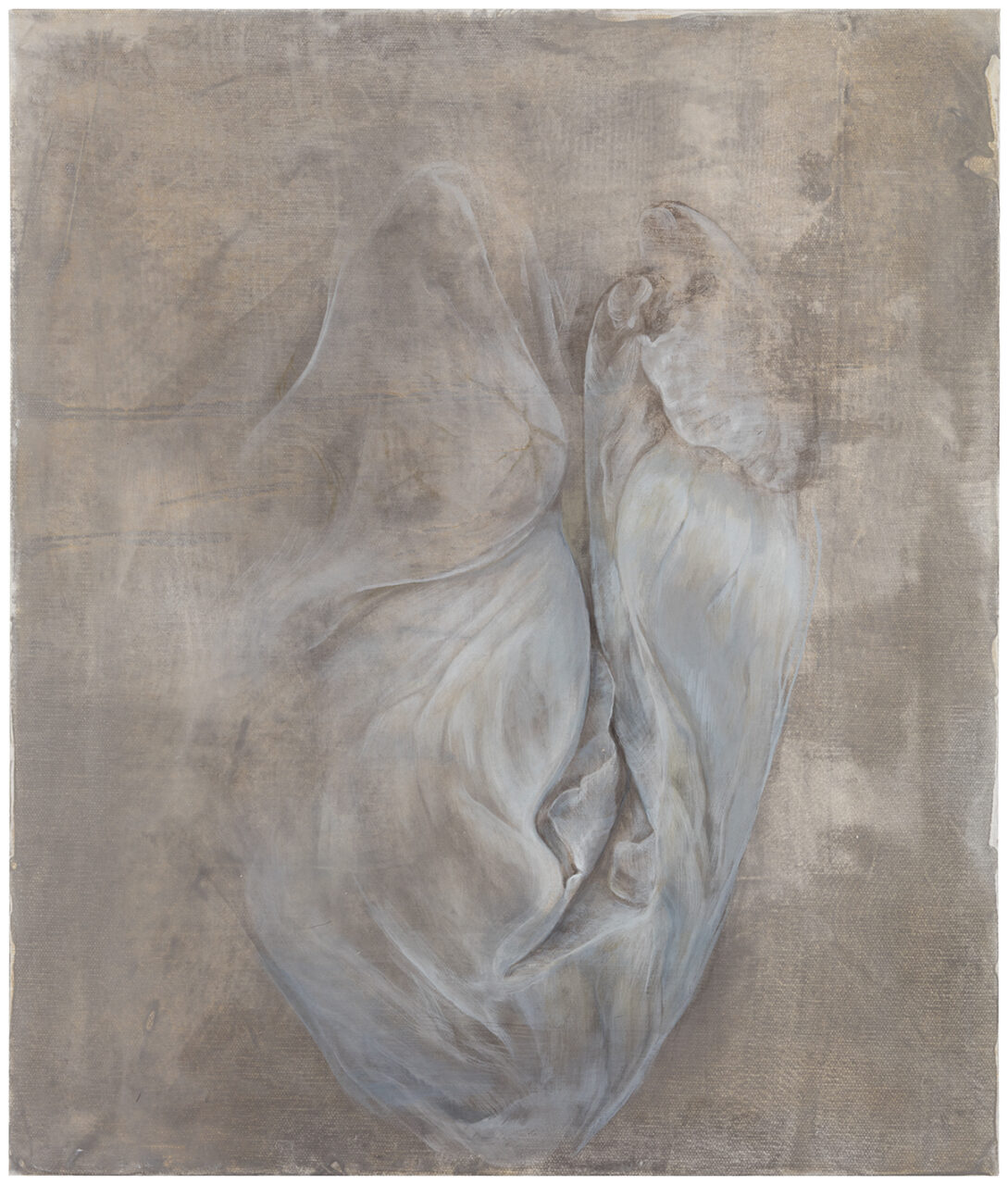 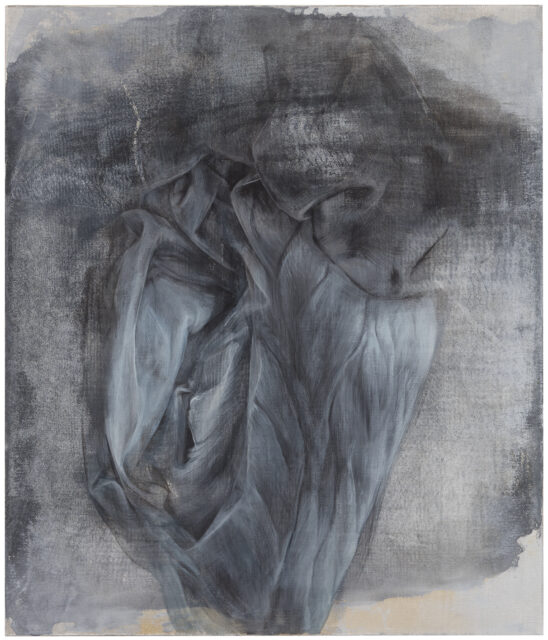 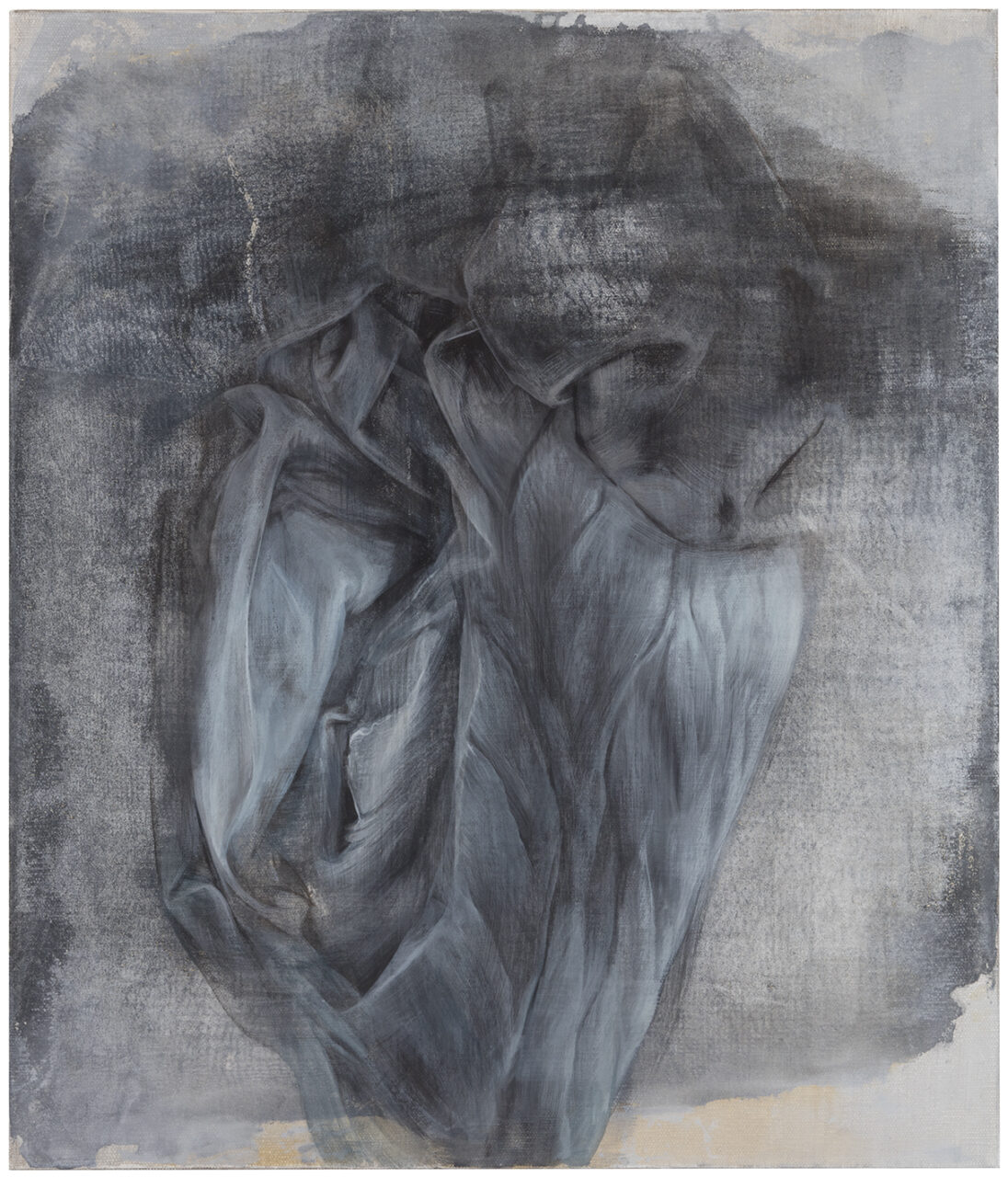 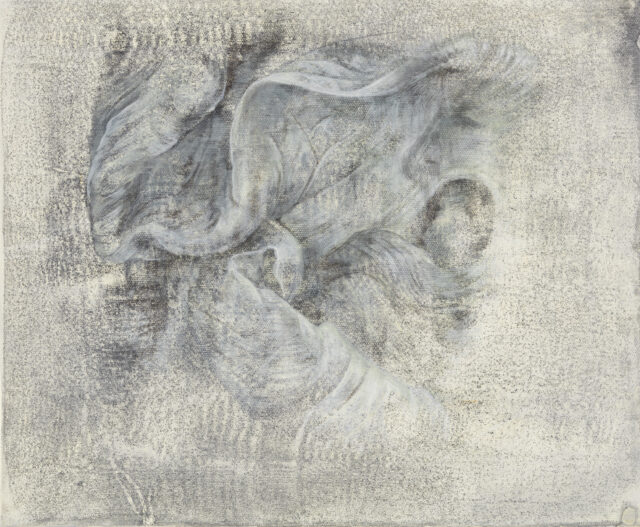 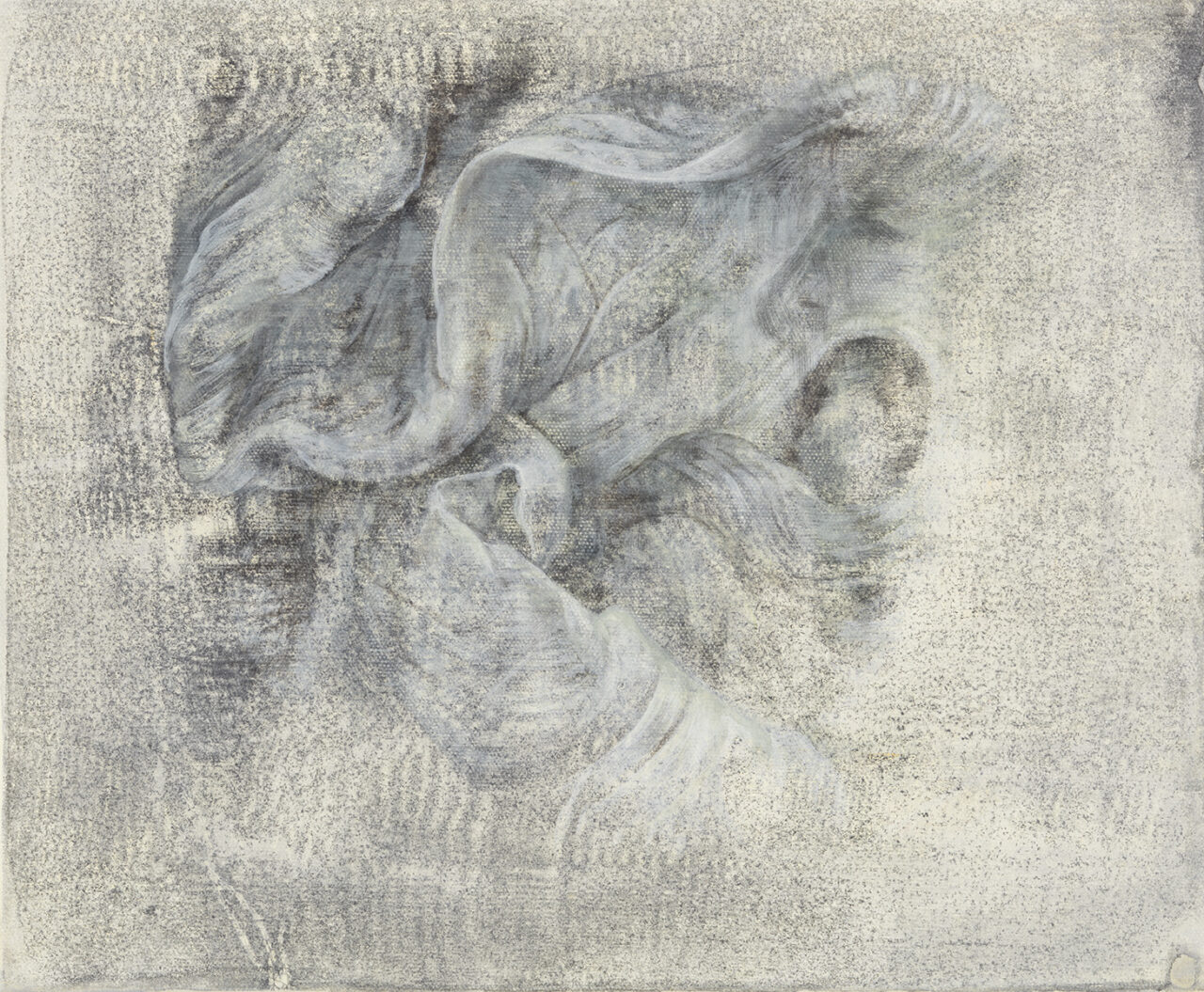 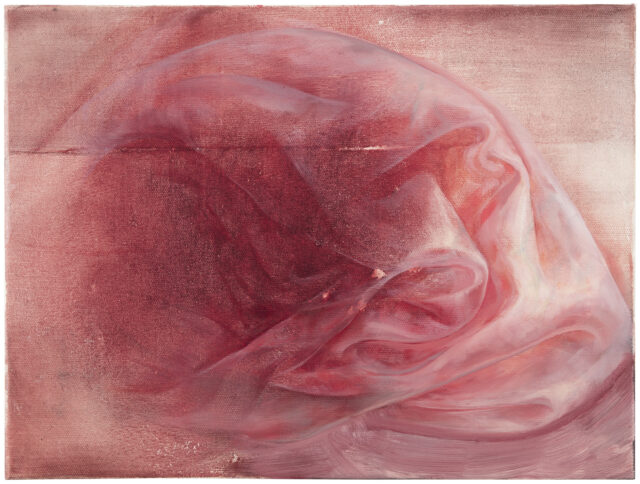 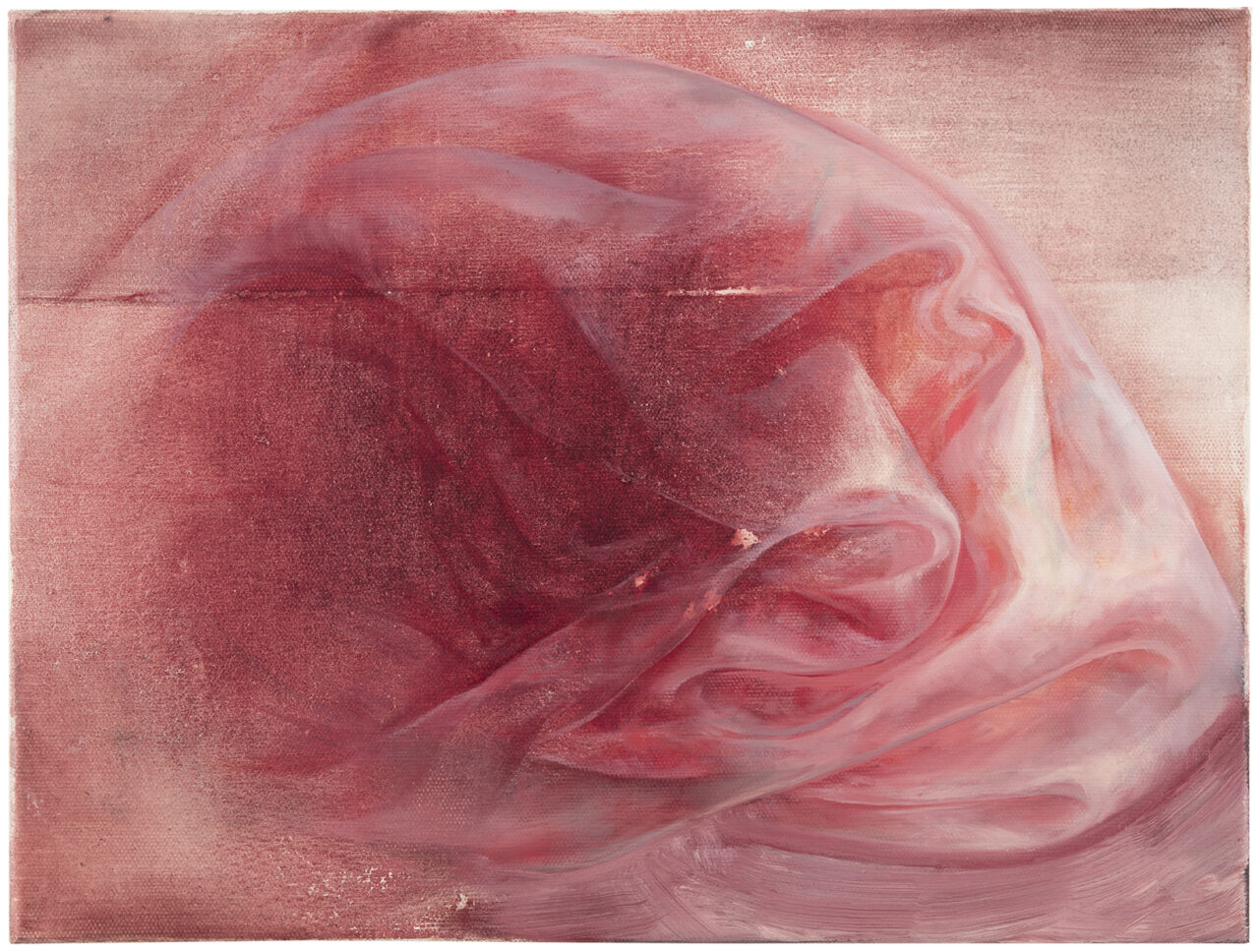 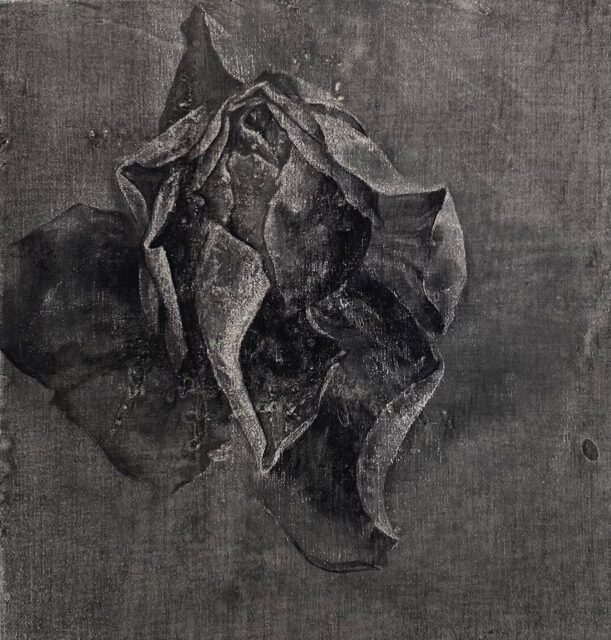 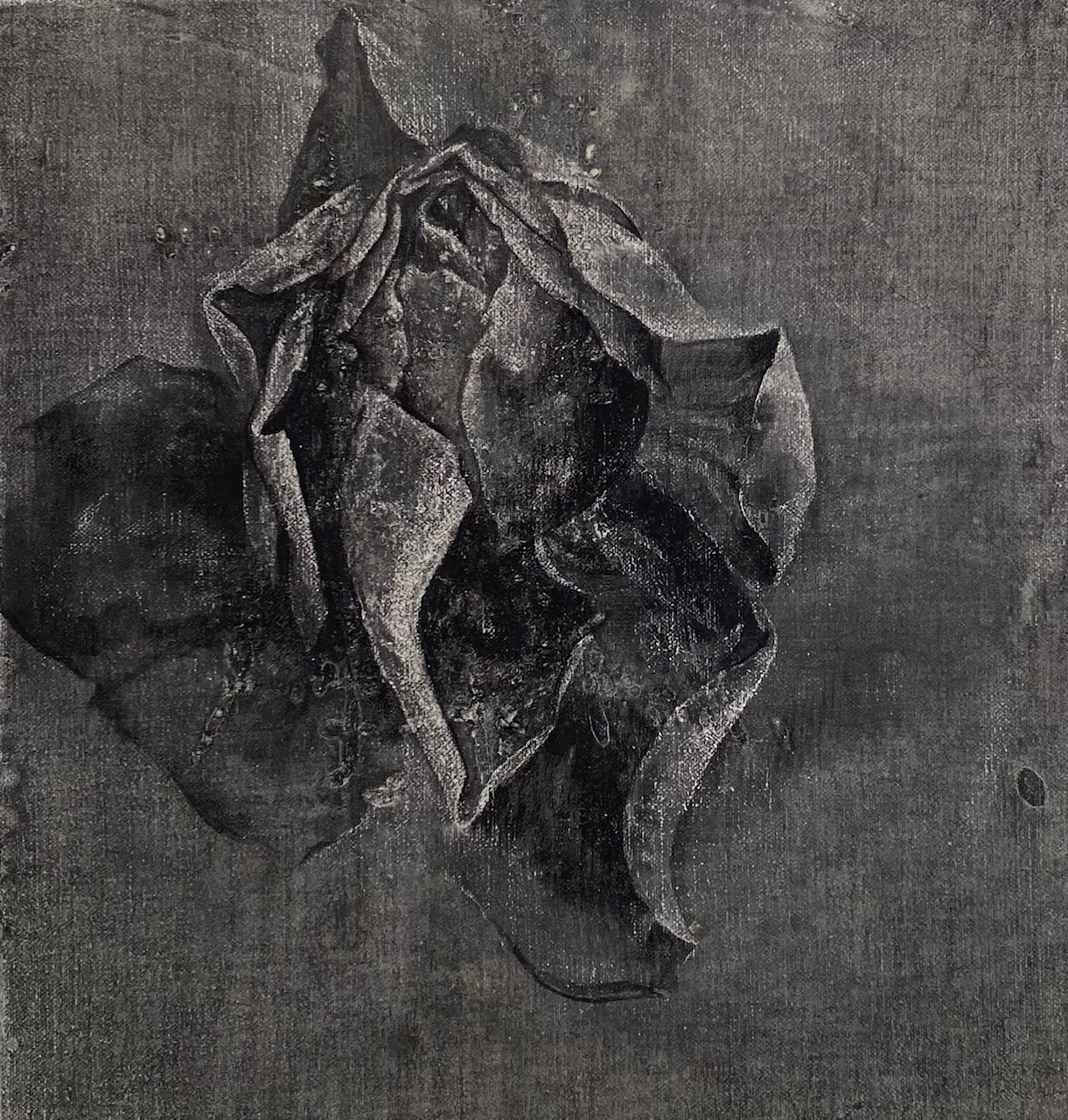 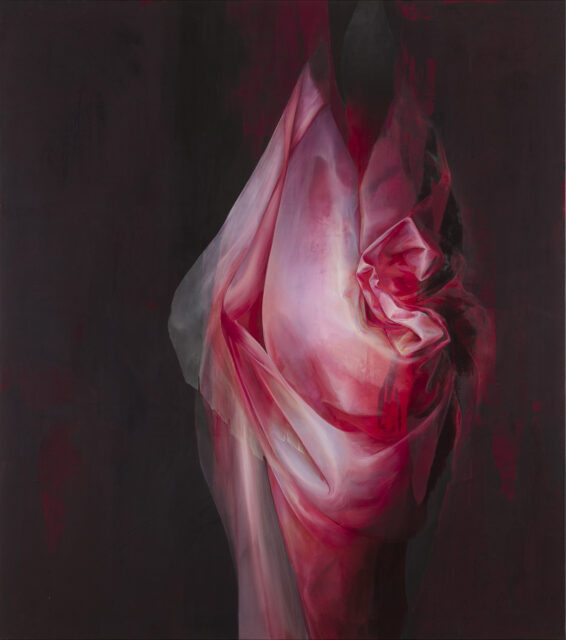 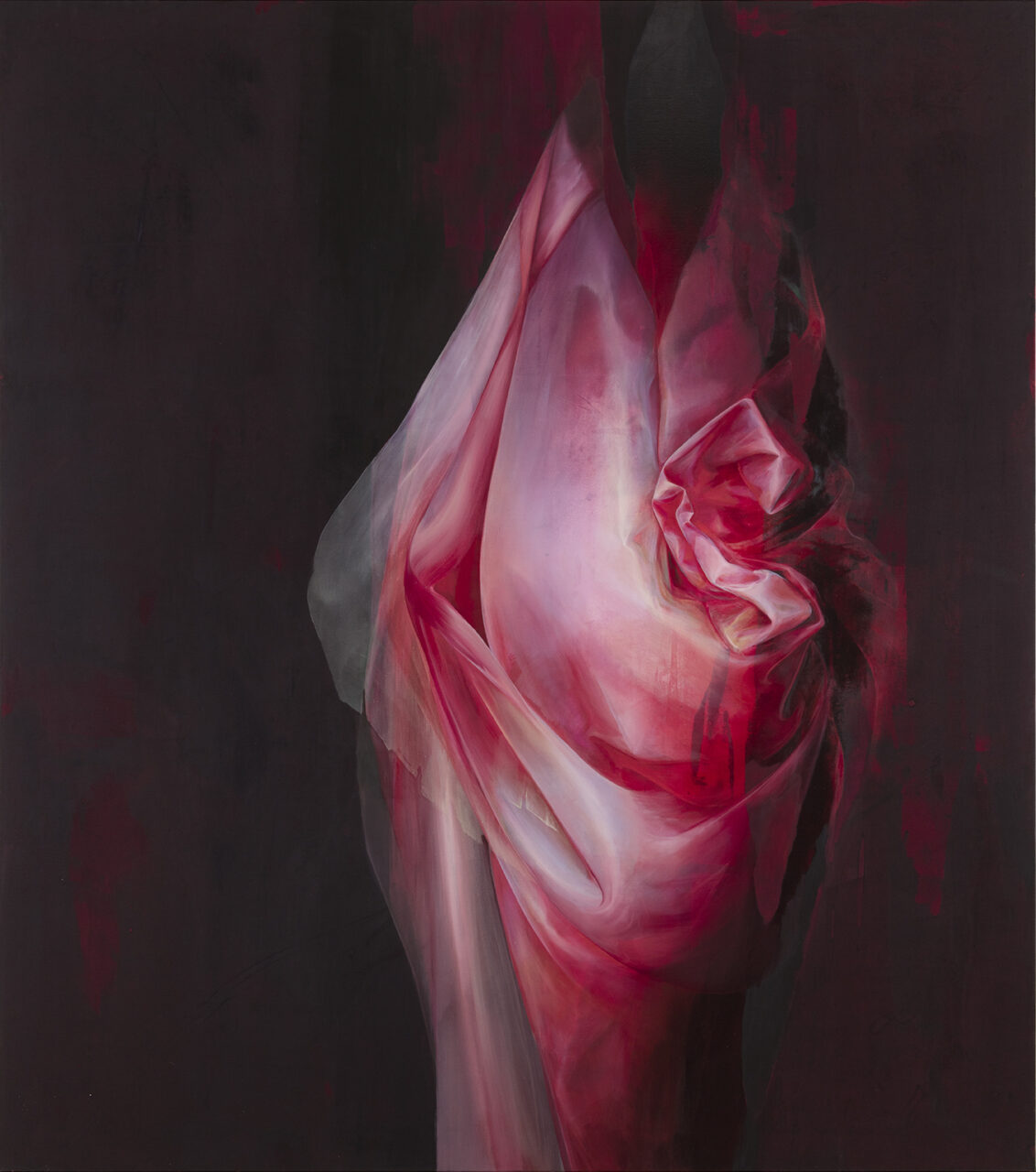 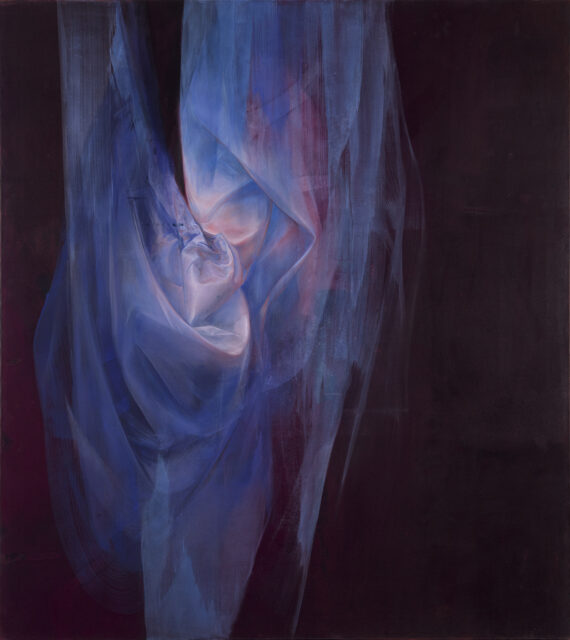 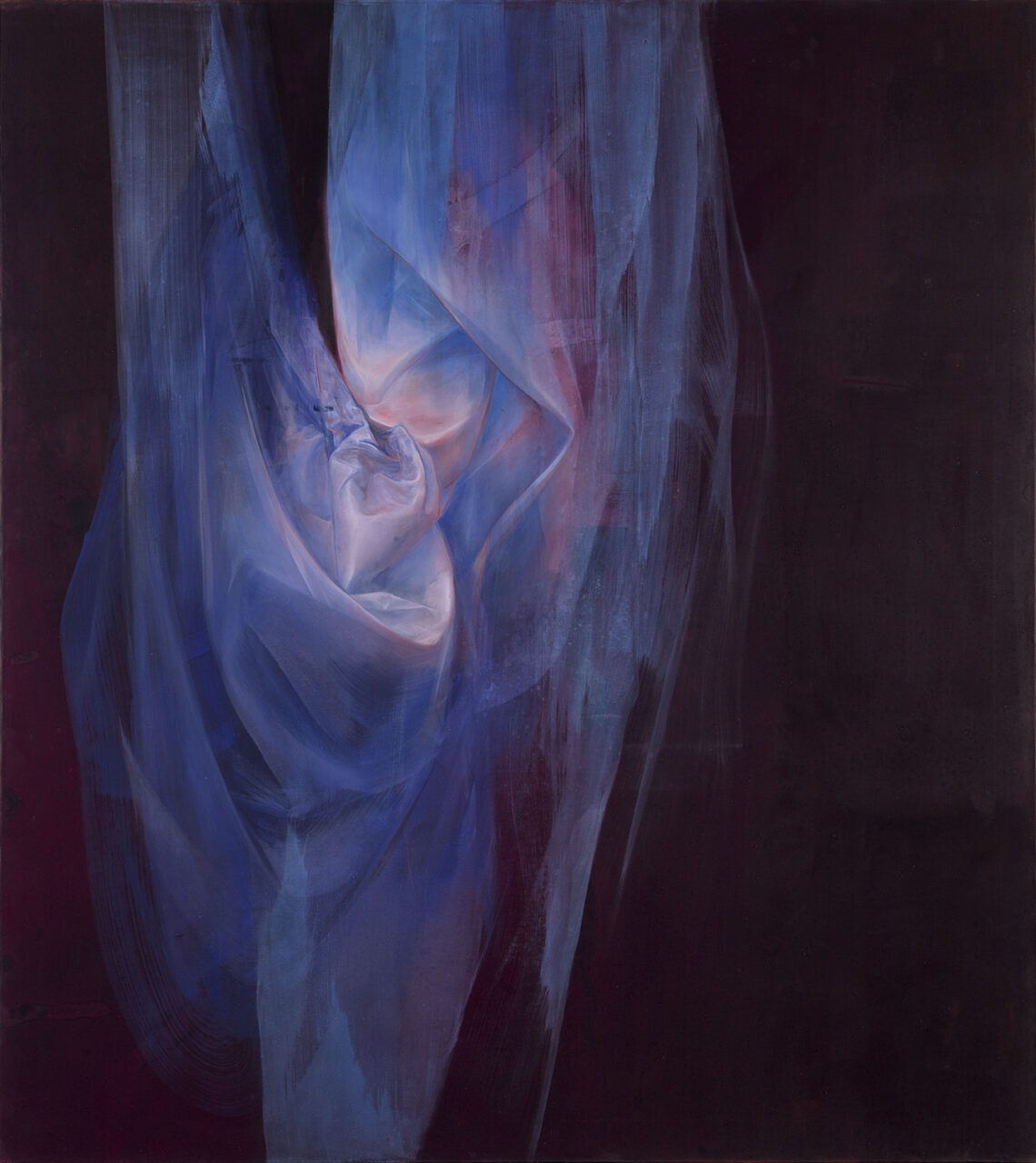 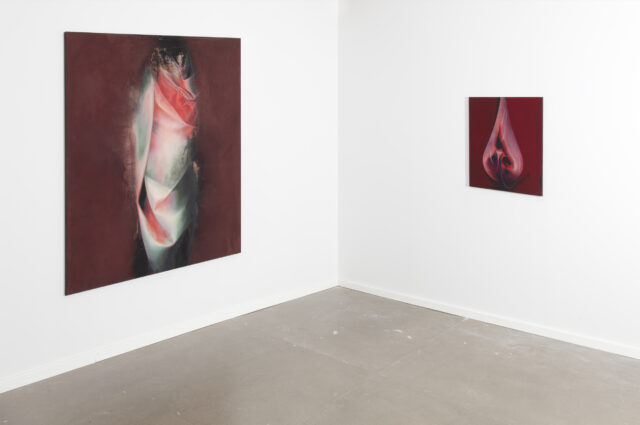 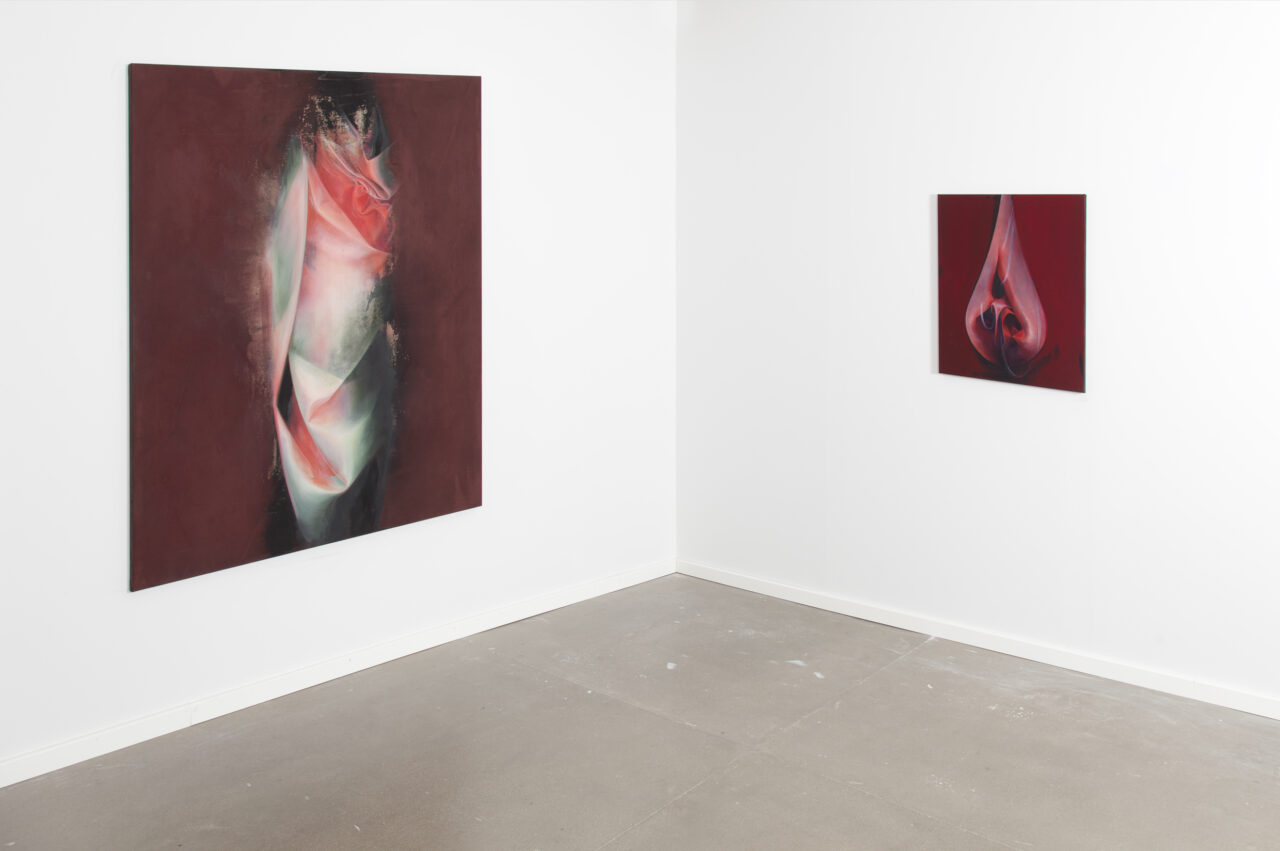 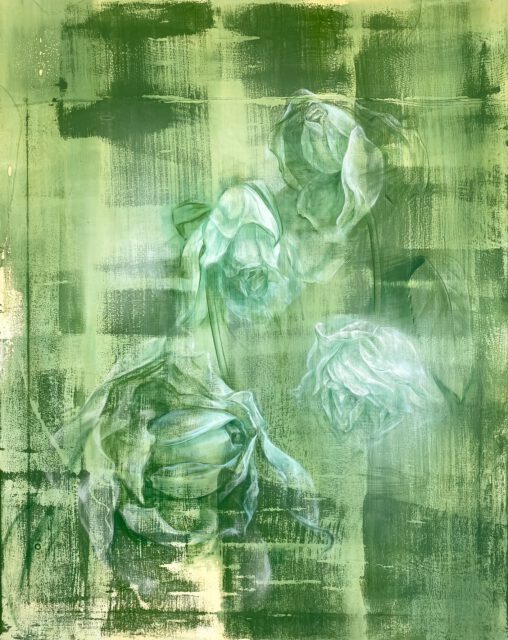 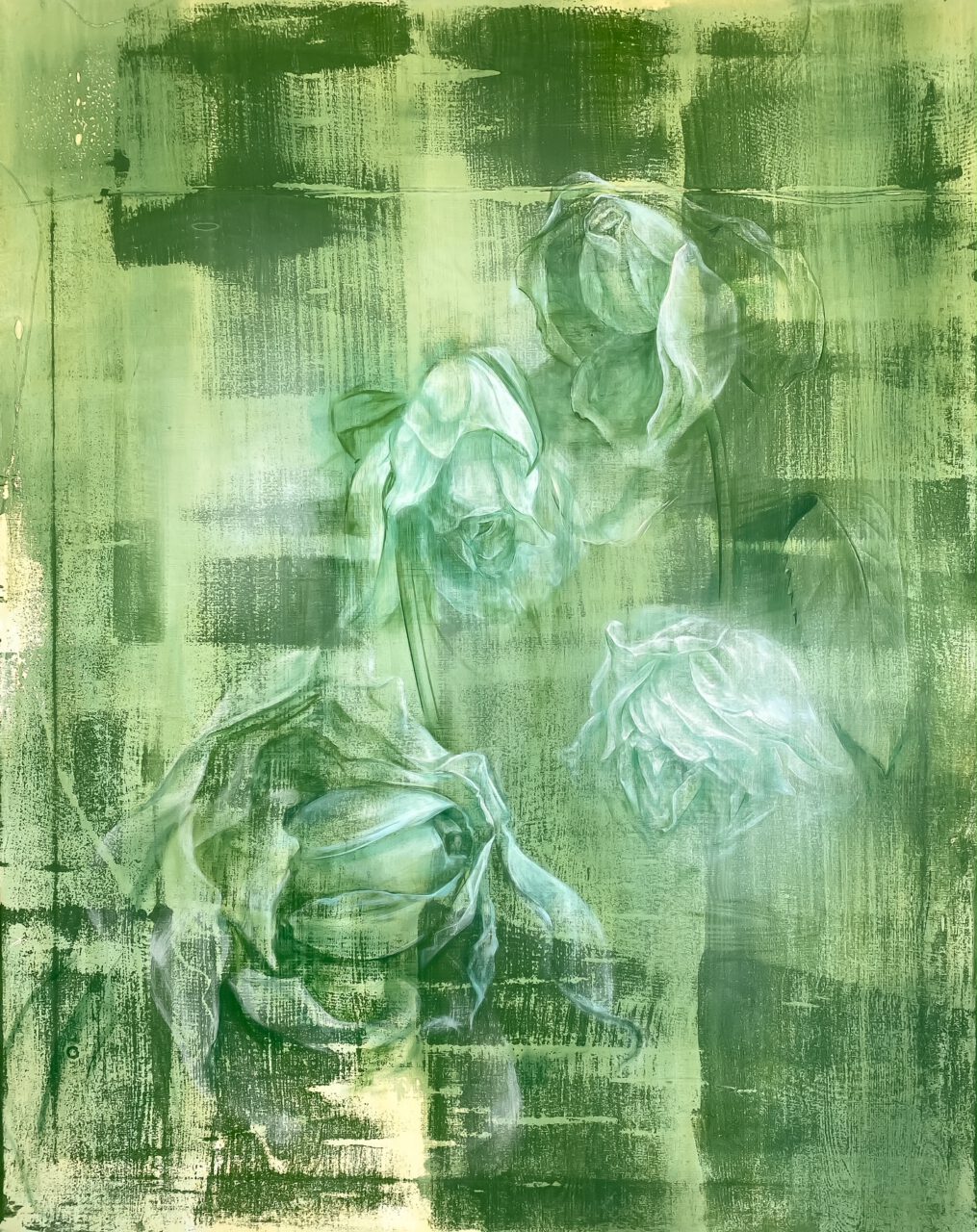 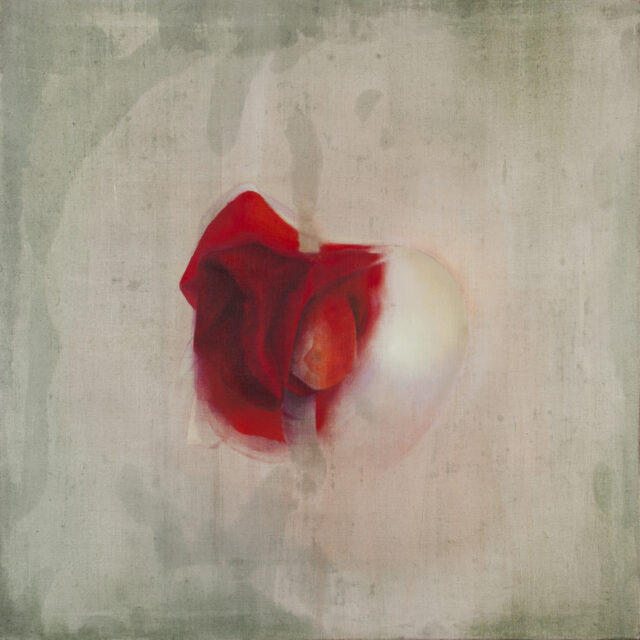 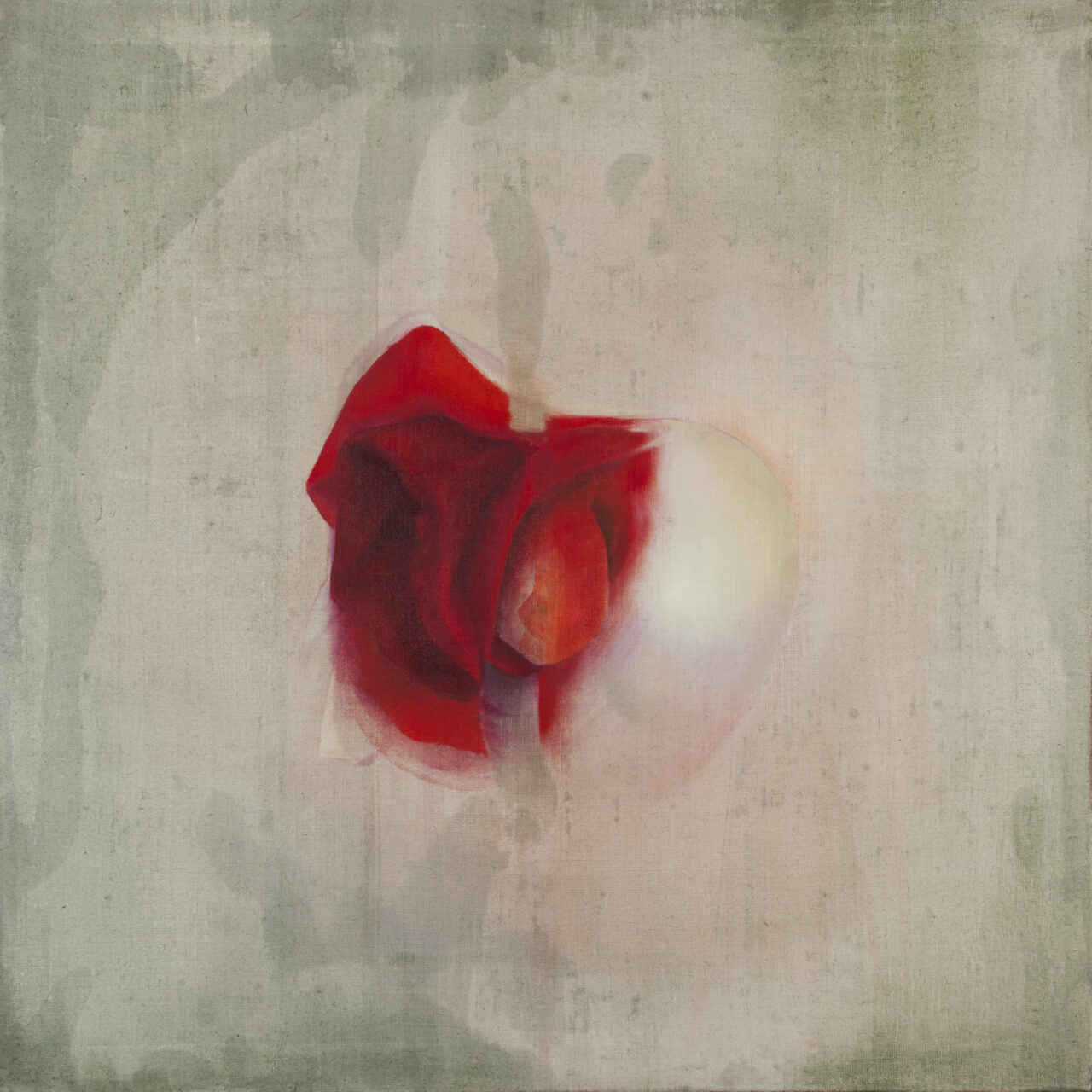