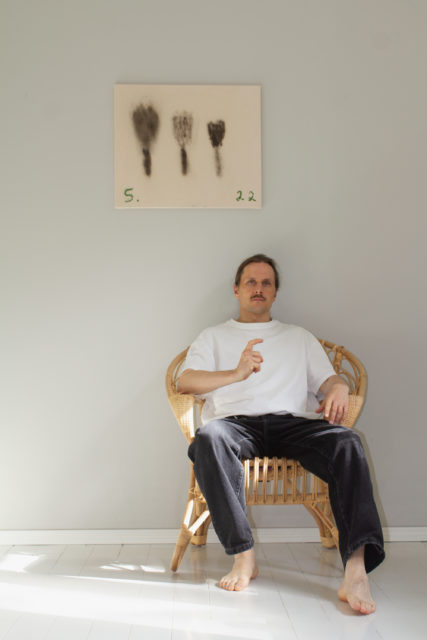 Born in Lappeenranta, Finland in 1982 | Lives and works with Maijastiina in Helsinki, Finland

The approach to Lehto’s paintings is aesthetically pleasing for their subtlety, clarity and beauty. The simple forms are striking, the result of the direct, unhesitating but delicate action of a spray that seems to caress the canvas. A closer look reveals the associations of more or less recognizable forms from an everyday environment, a union of objects and natural elements that one imagines surround the painter in his daily chores and define a way of life.

A bit haiku, a bit mantra, a bit hieroglyphic; the ensembles depicted produce some form of visual poetry. The relationships of seemingly unconnected elements generate a mysterious unity reminiscent of improvisation and jazz tempos. The free associations and the carefree graphic style invoke the casual drawings on napkins, the almost unconscious doodles made during a telephone conversation.

We can guess in the painter the ability to perceive beauty and capture its essence, the product of a mixture of patient attention, philosophical meditation and sentimental journey. The virtue of turning the most mundane into an object of contemplation and making poetry out of the most prosaic, based on deep listening and attentive observation: two meditative ways of inhabiting the environment.

Lehto’s work is a search for balance between the initiatory and spiritual transcendence of the alchemists, the unproductiveness of play, aesthetic minimalism and the punk attitude of ignorant style. An exercise in formal reduction and ordinary mysticism. Through his work the door is opened to an experience that is at once metaphysical, playful and irreverent. An invitation to be present and to the dissolution of the self in the face of the abyss of existence. 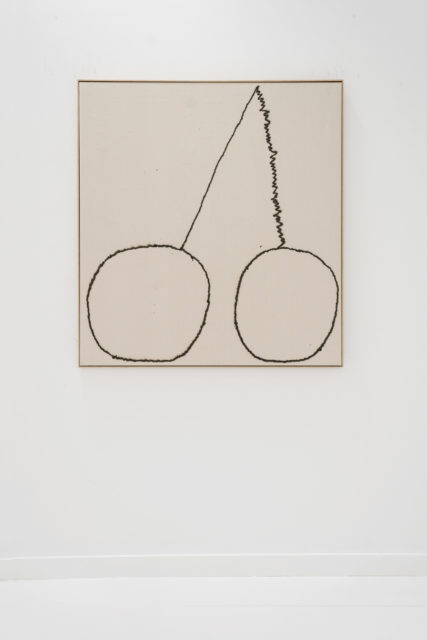 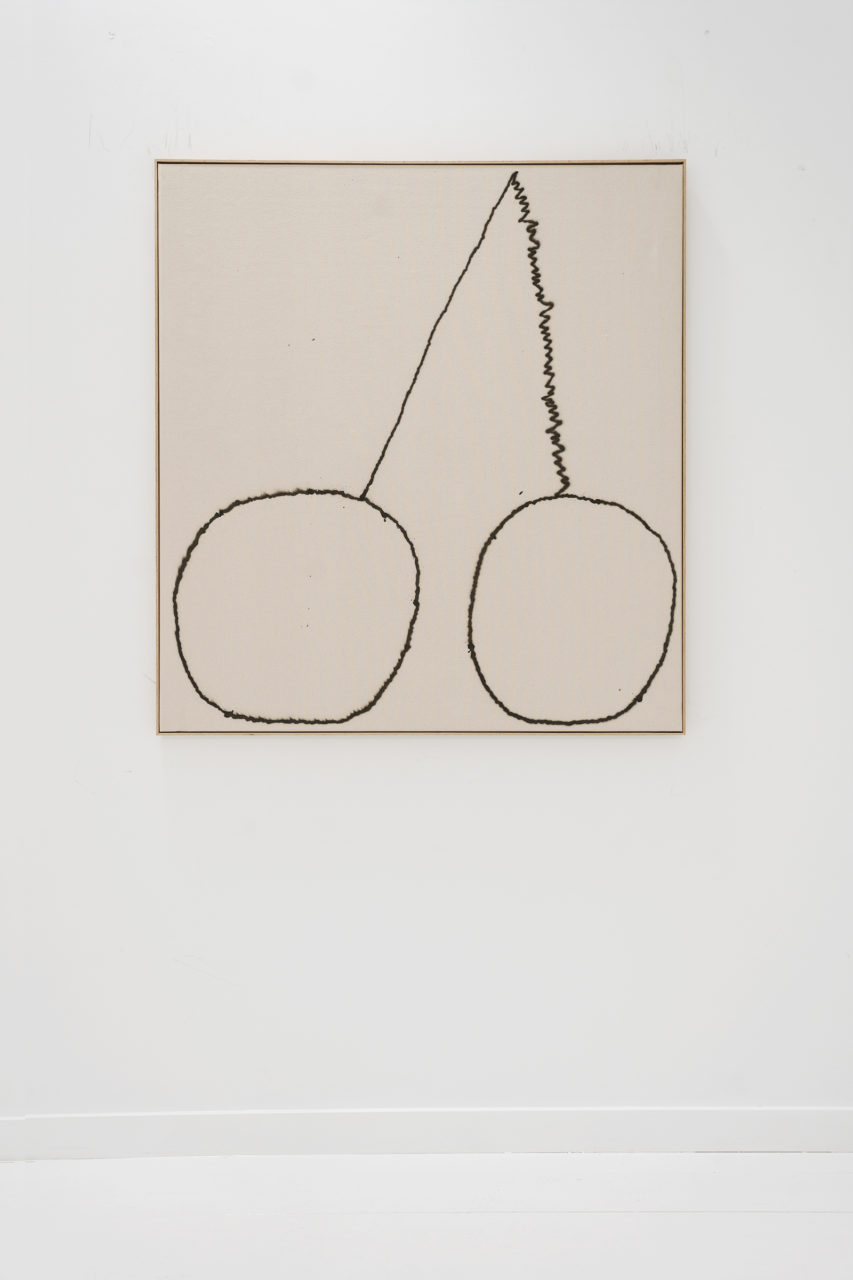 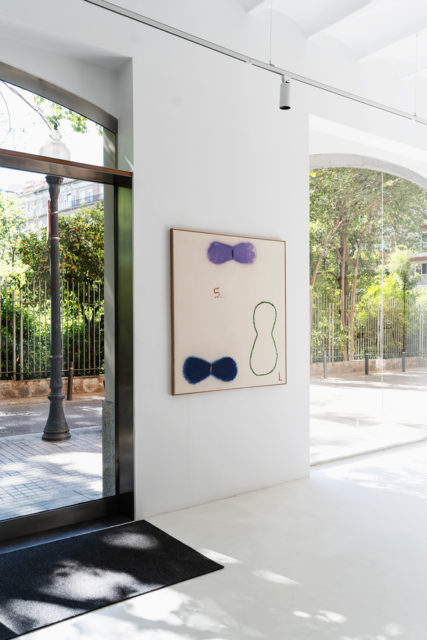 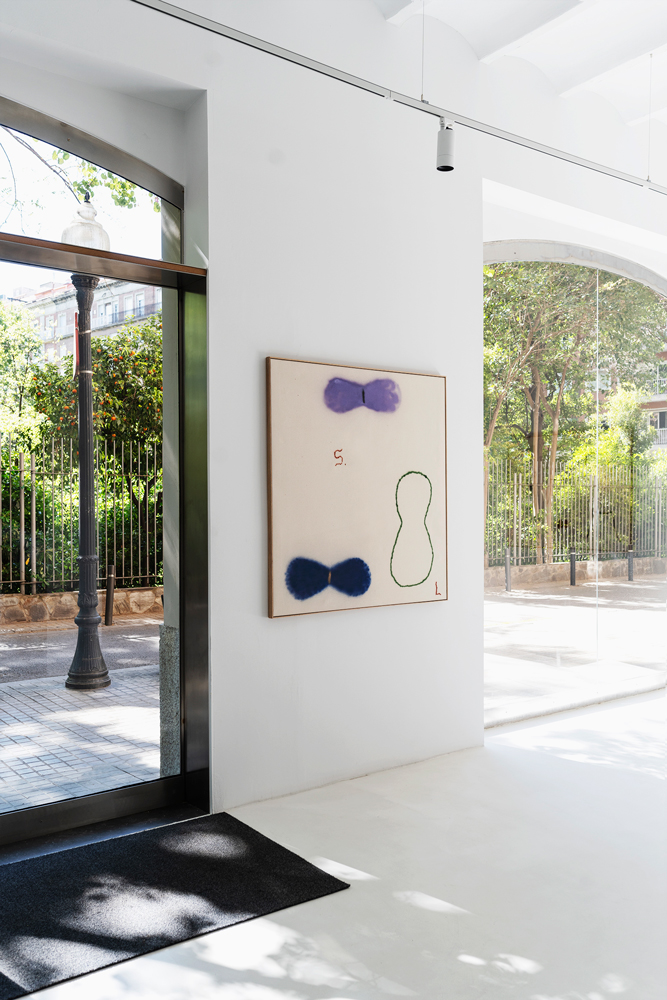 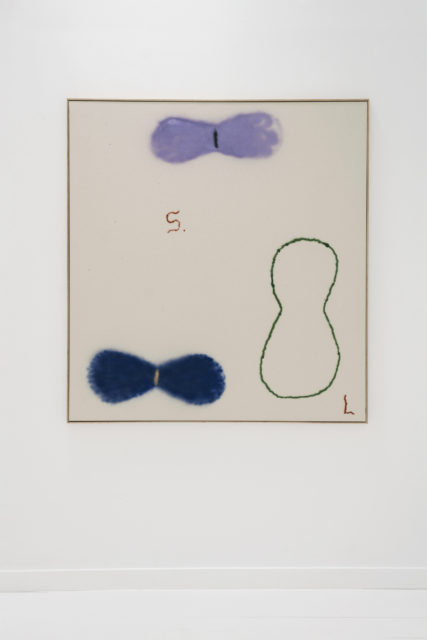 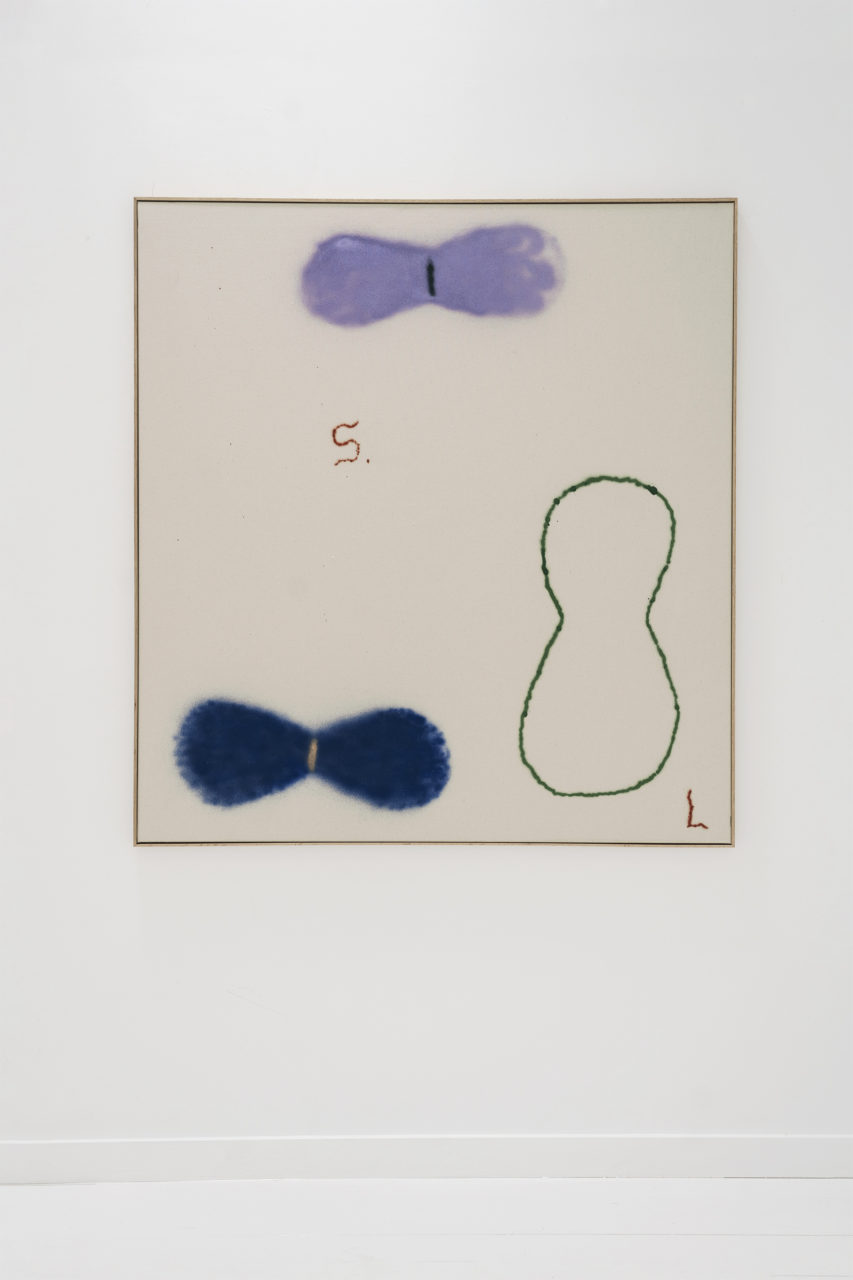 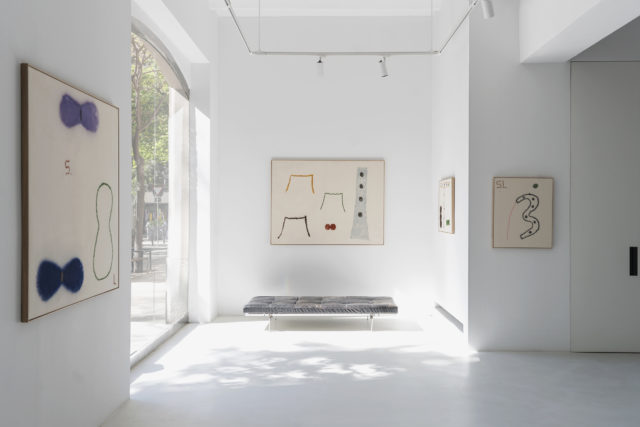 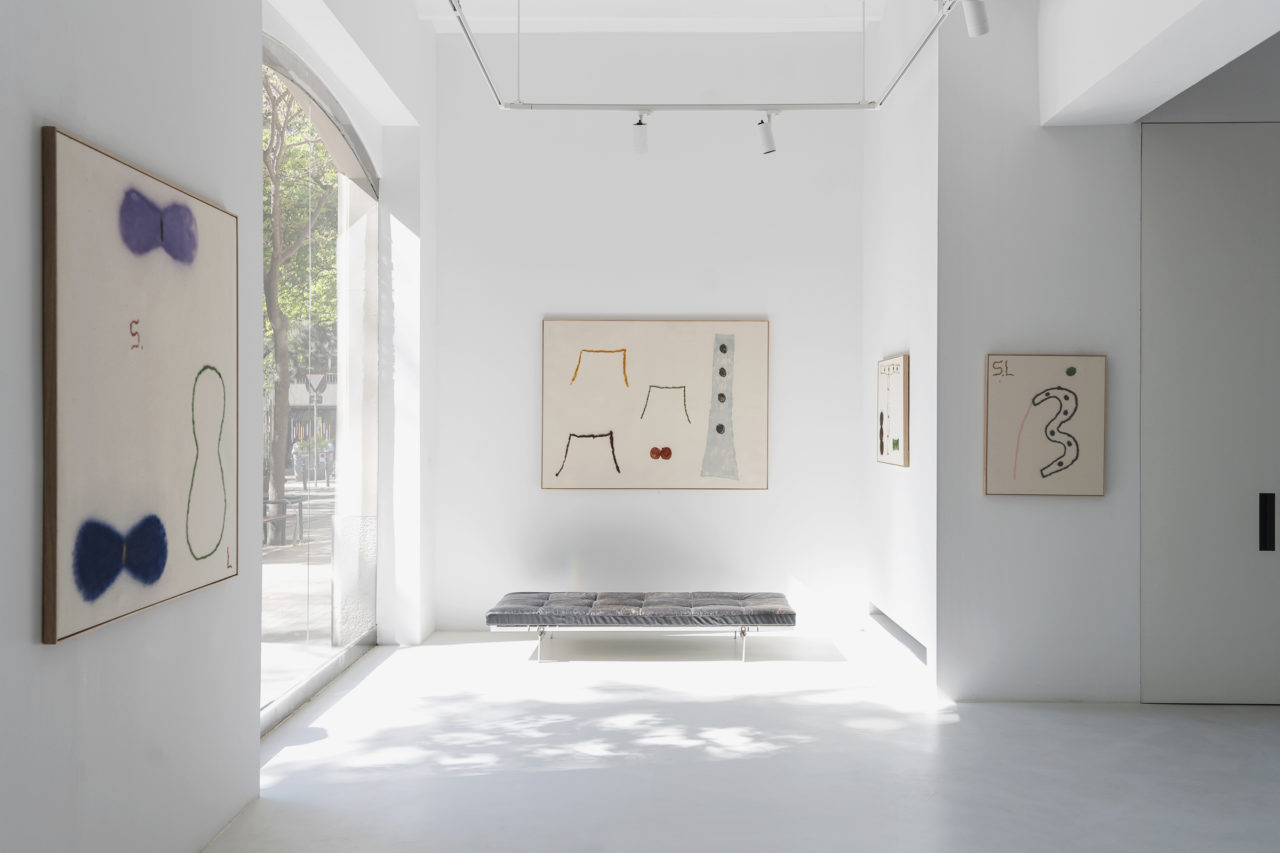 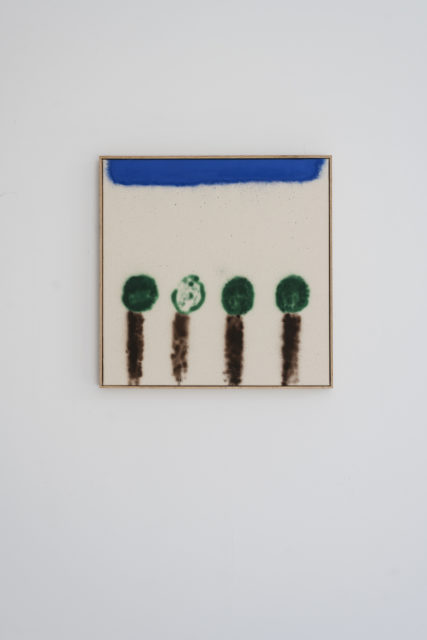 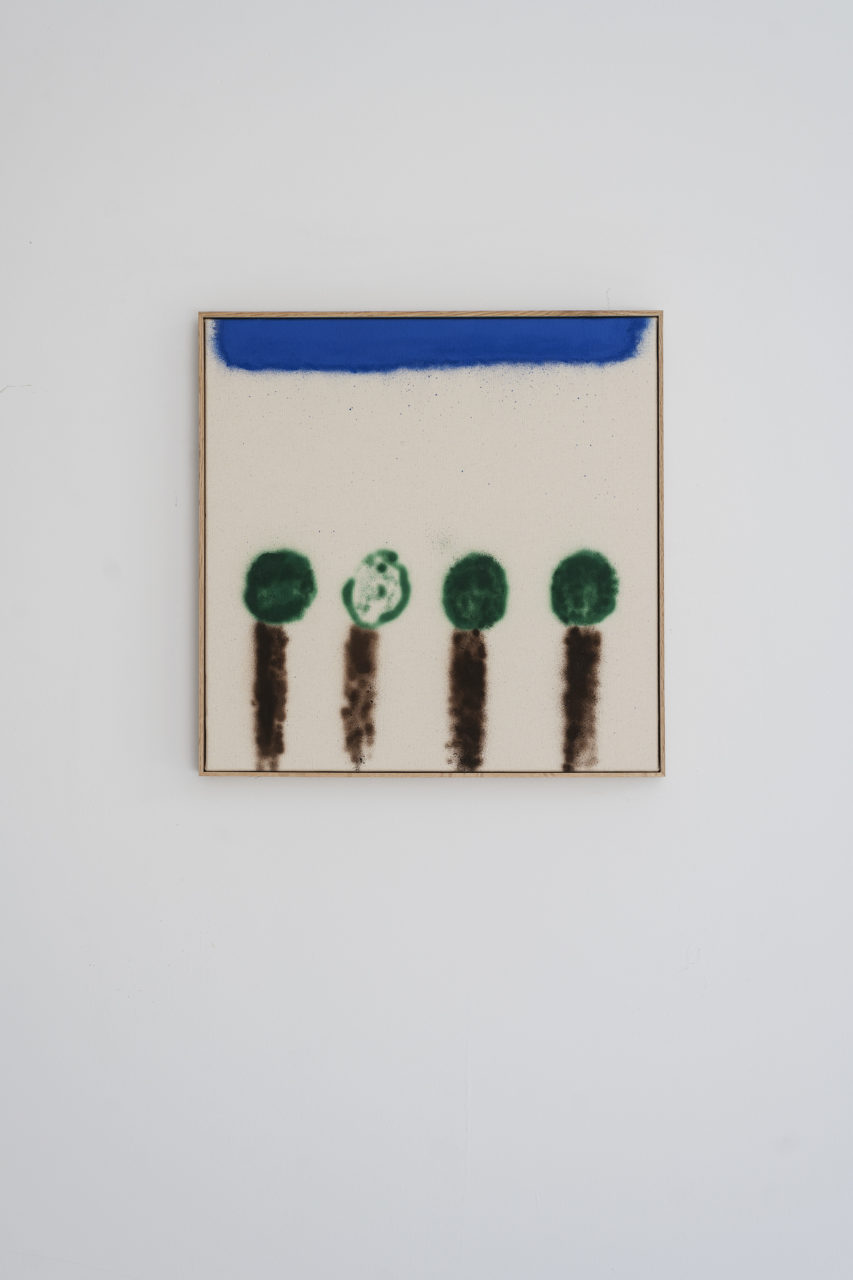 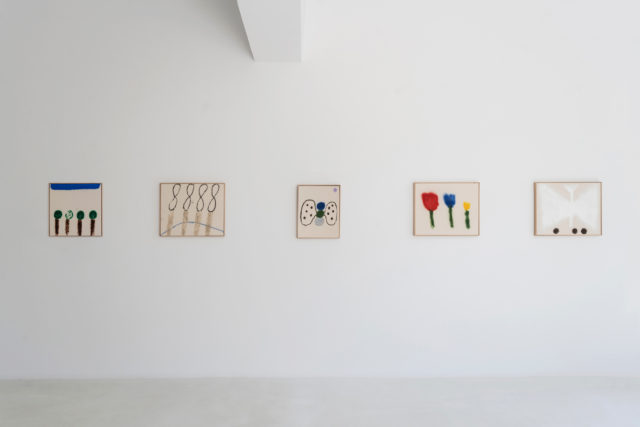 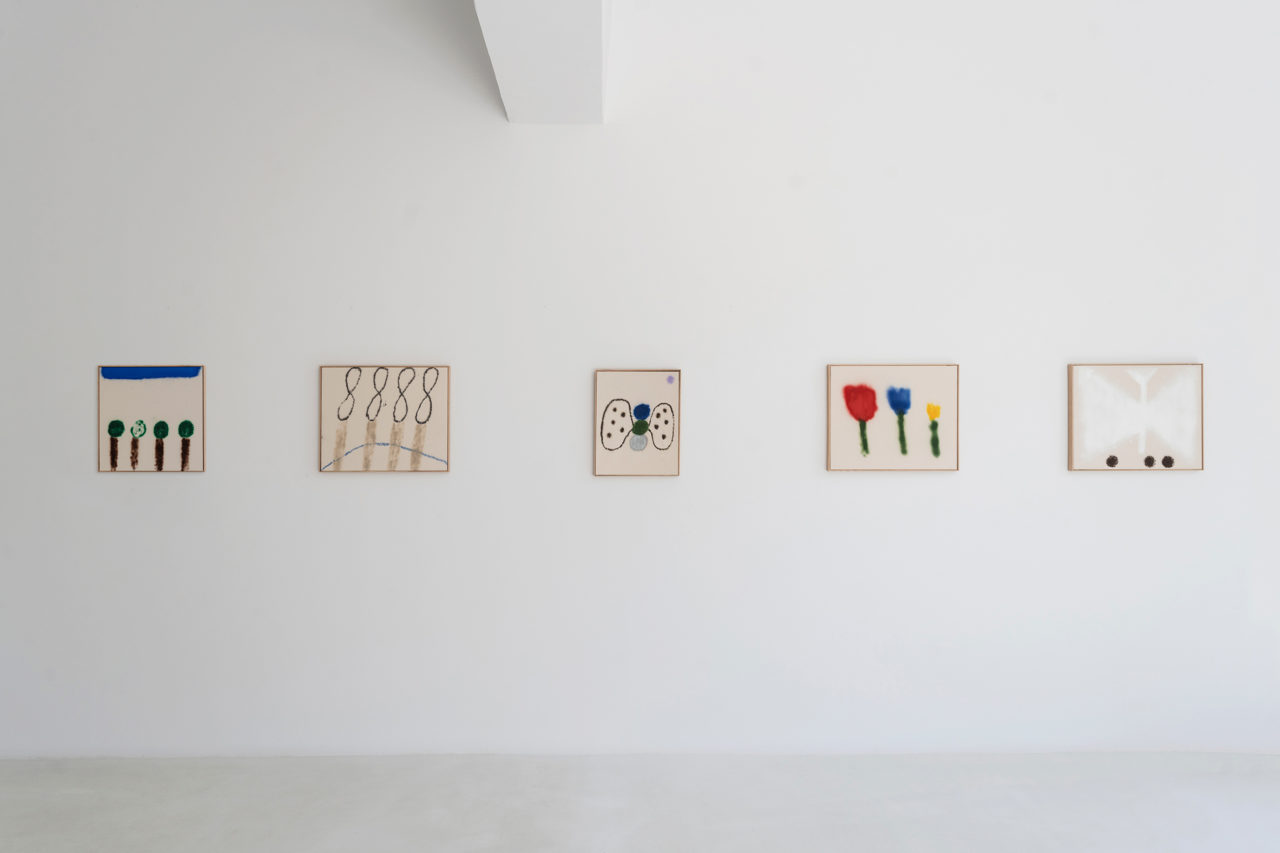 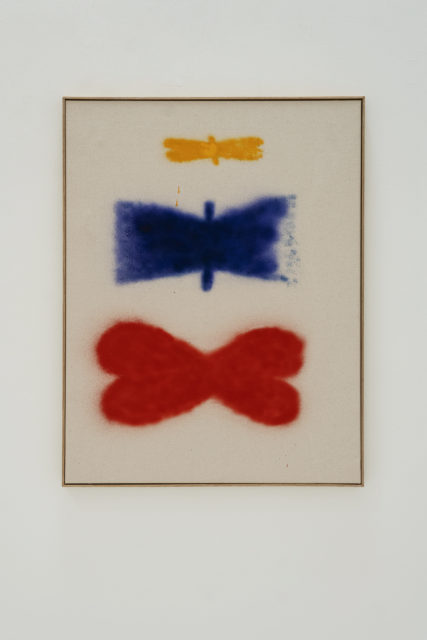 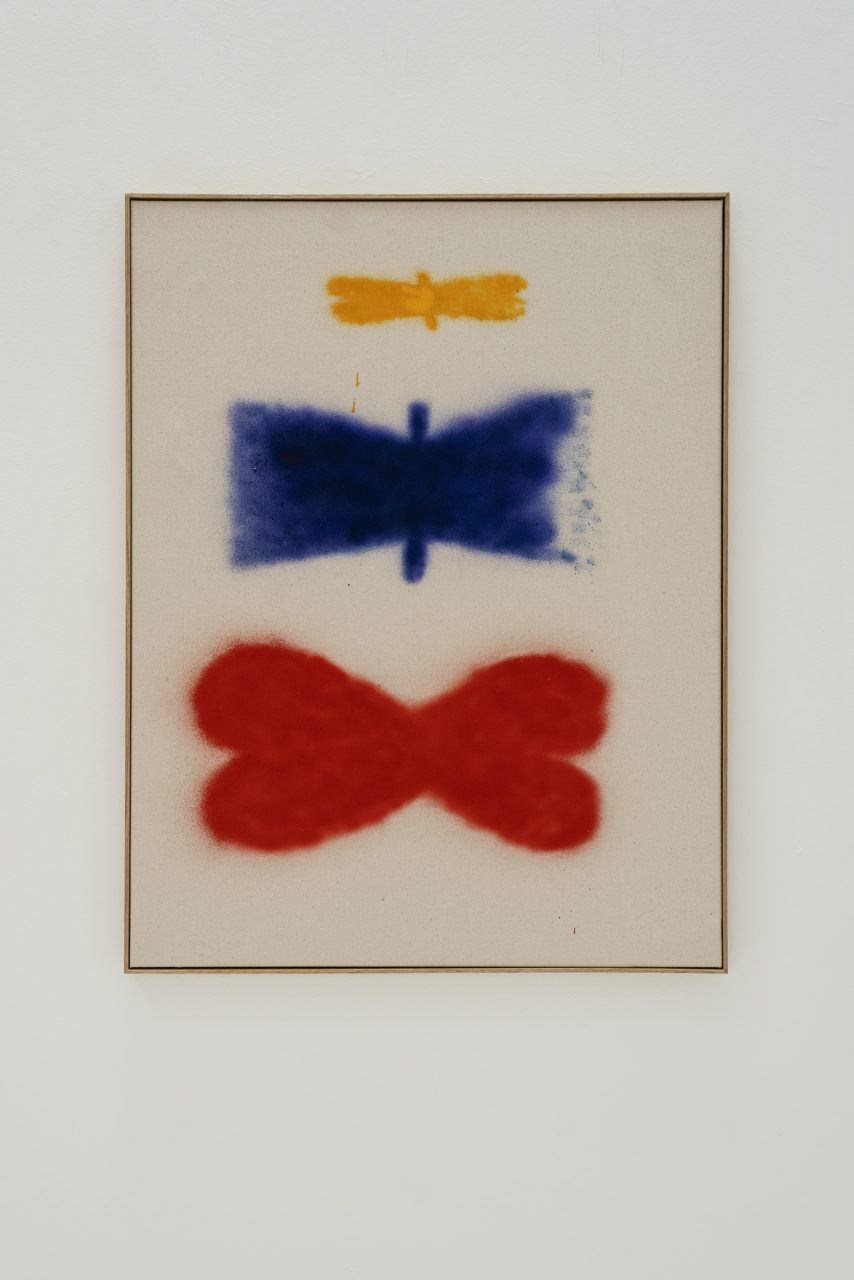 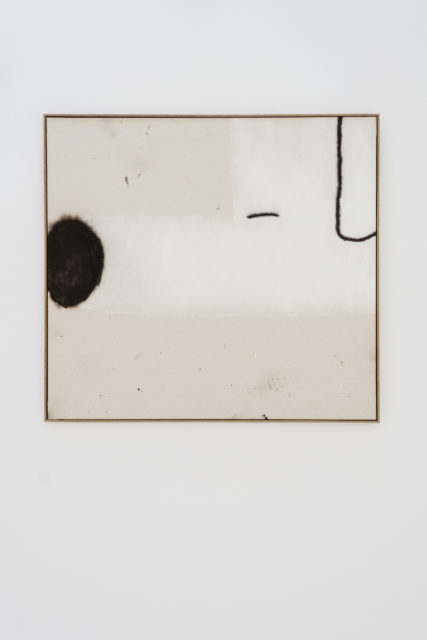 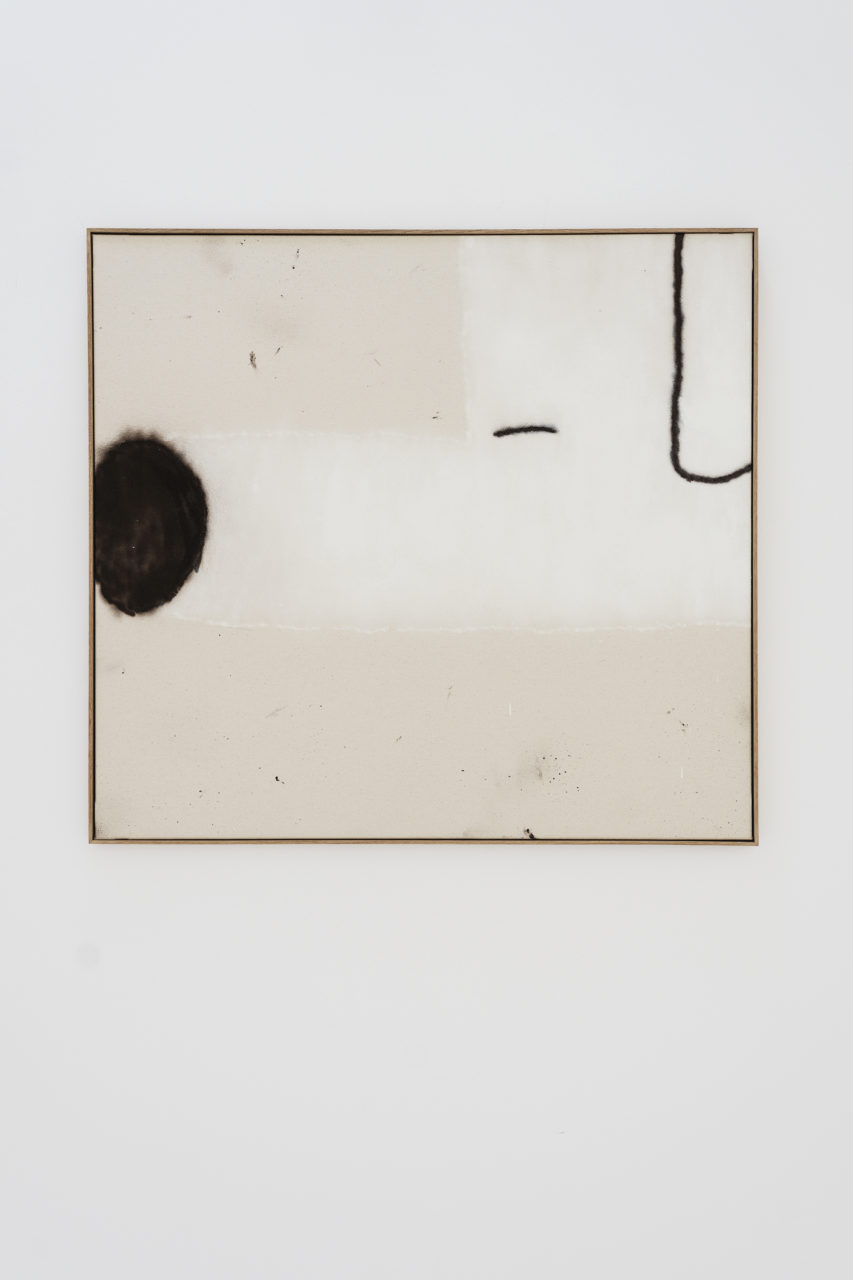 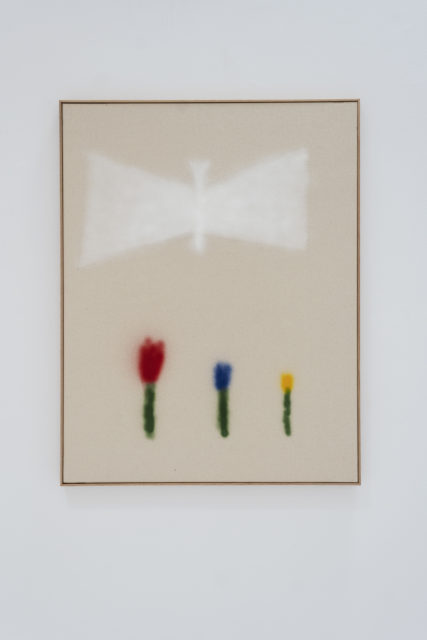 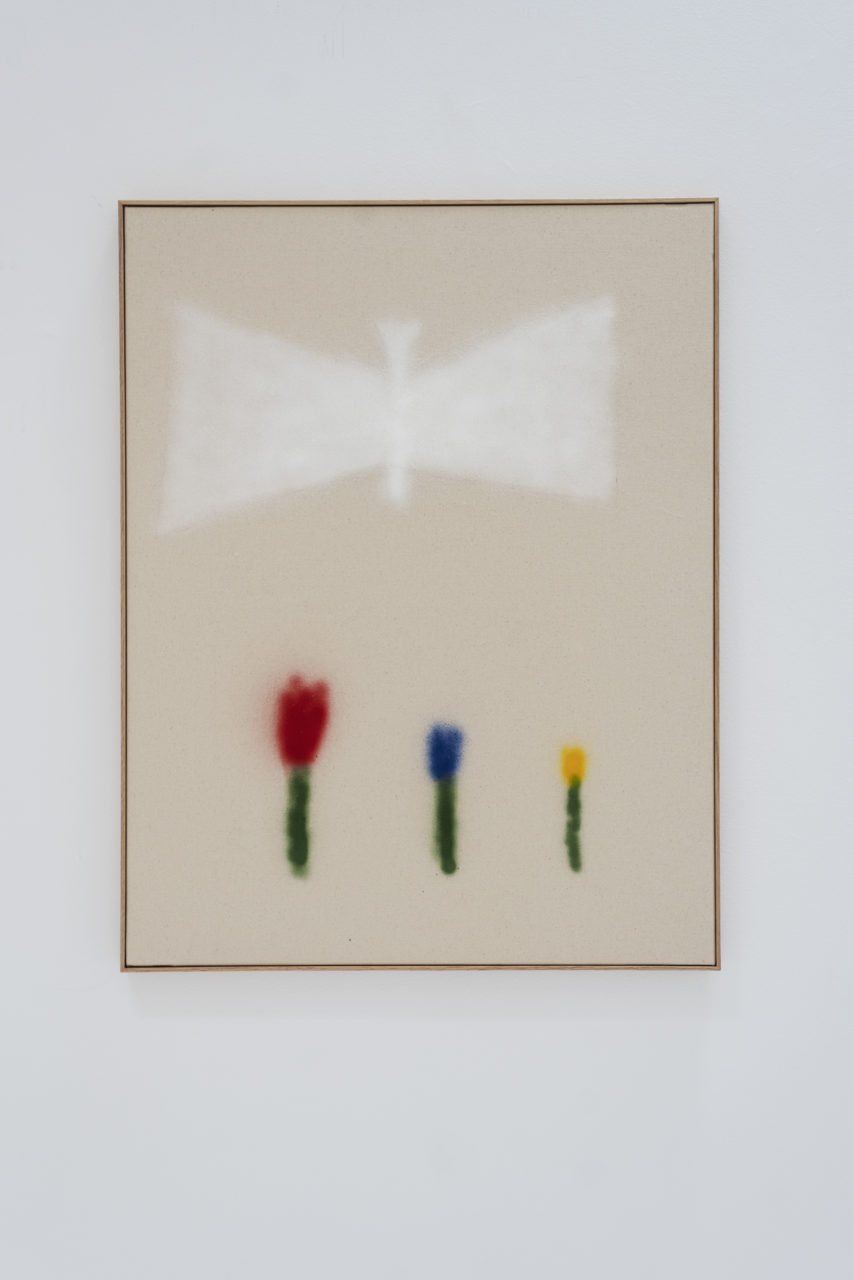 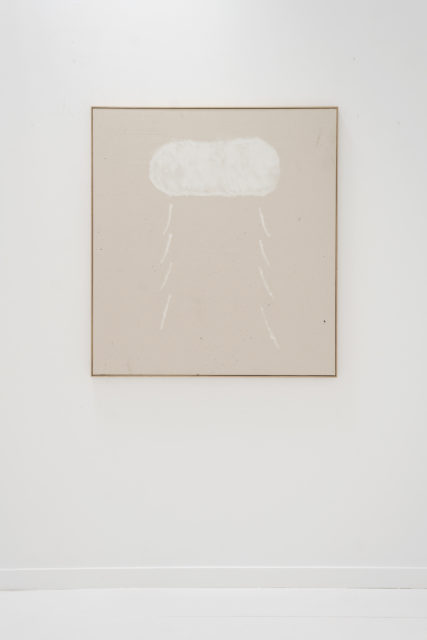 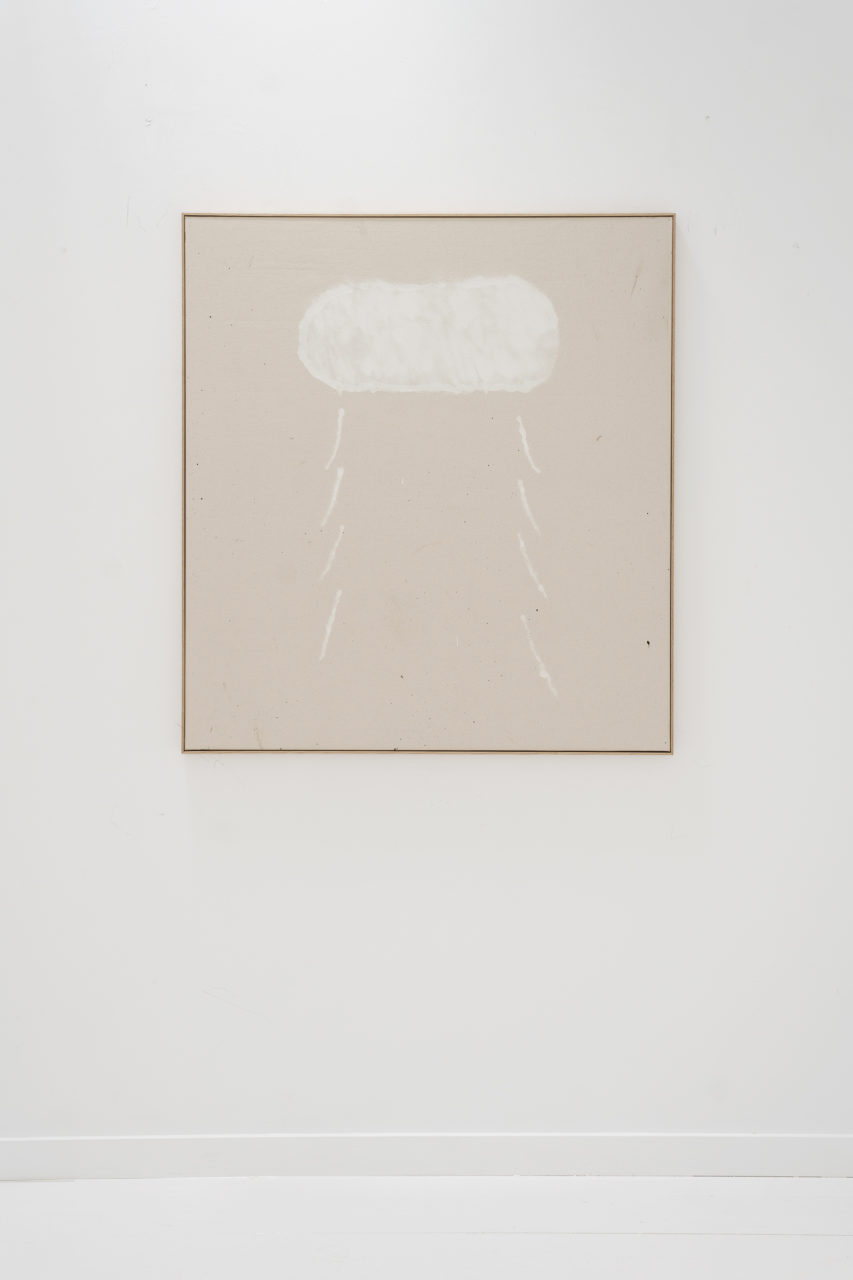 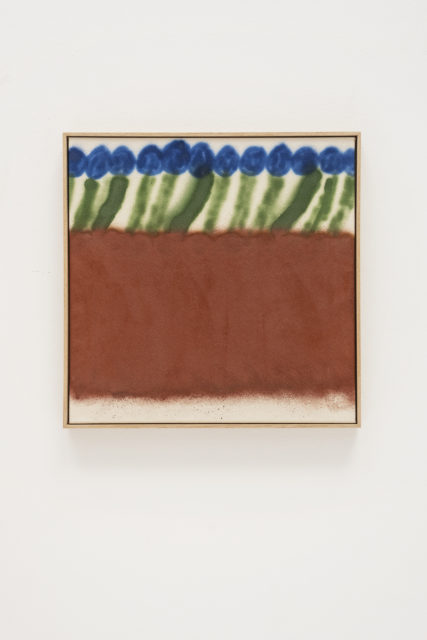 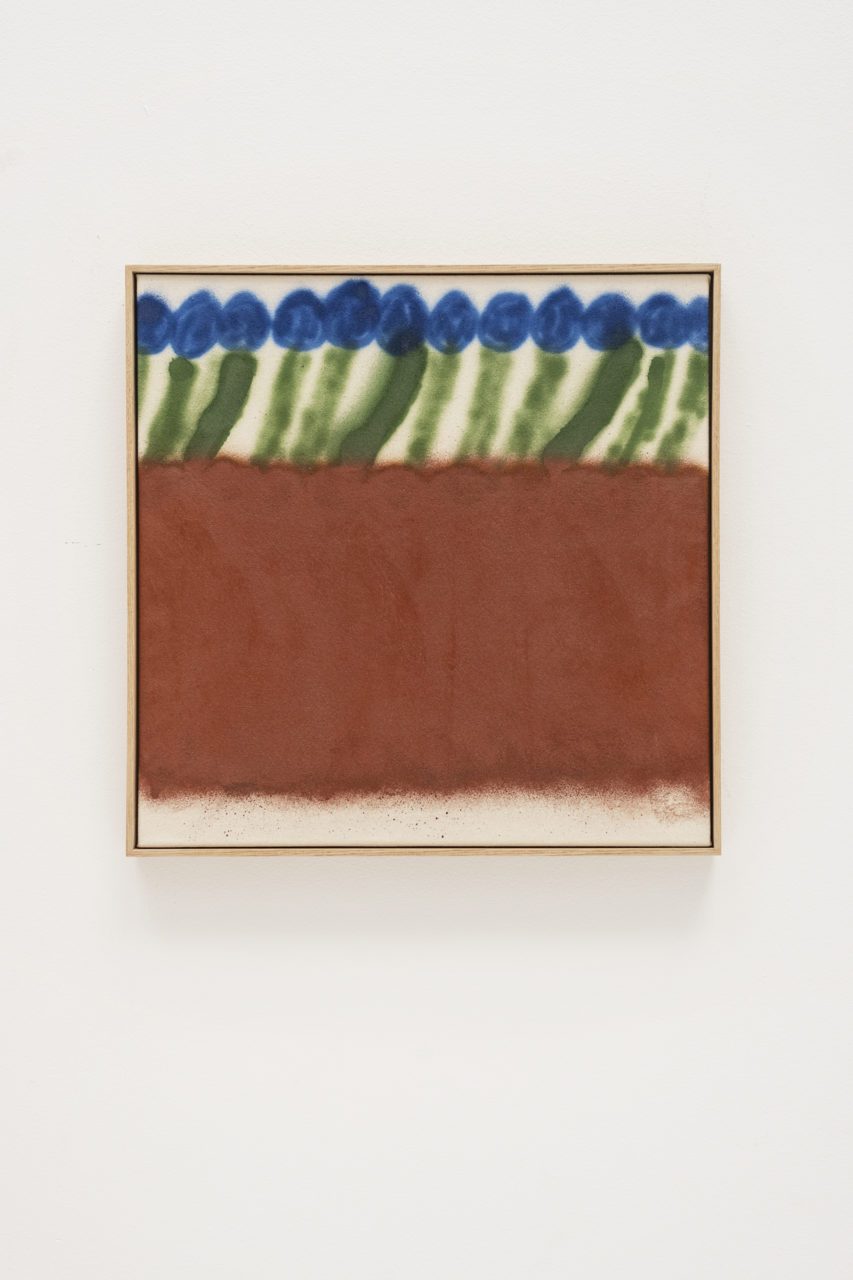 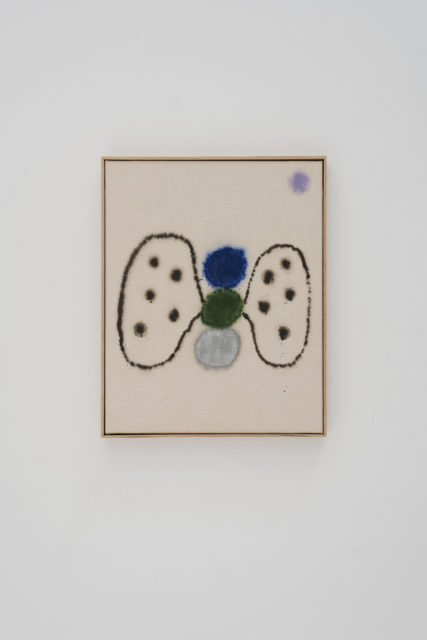 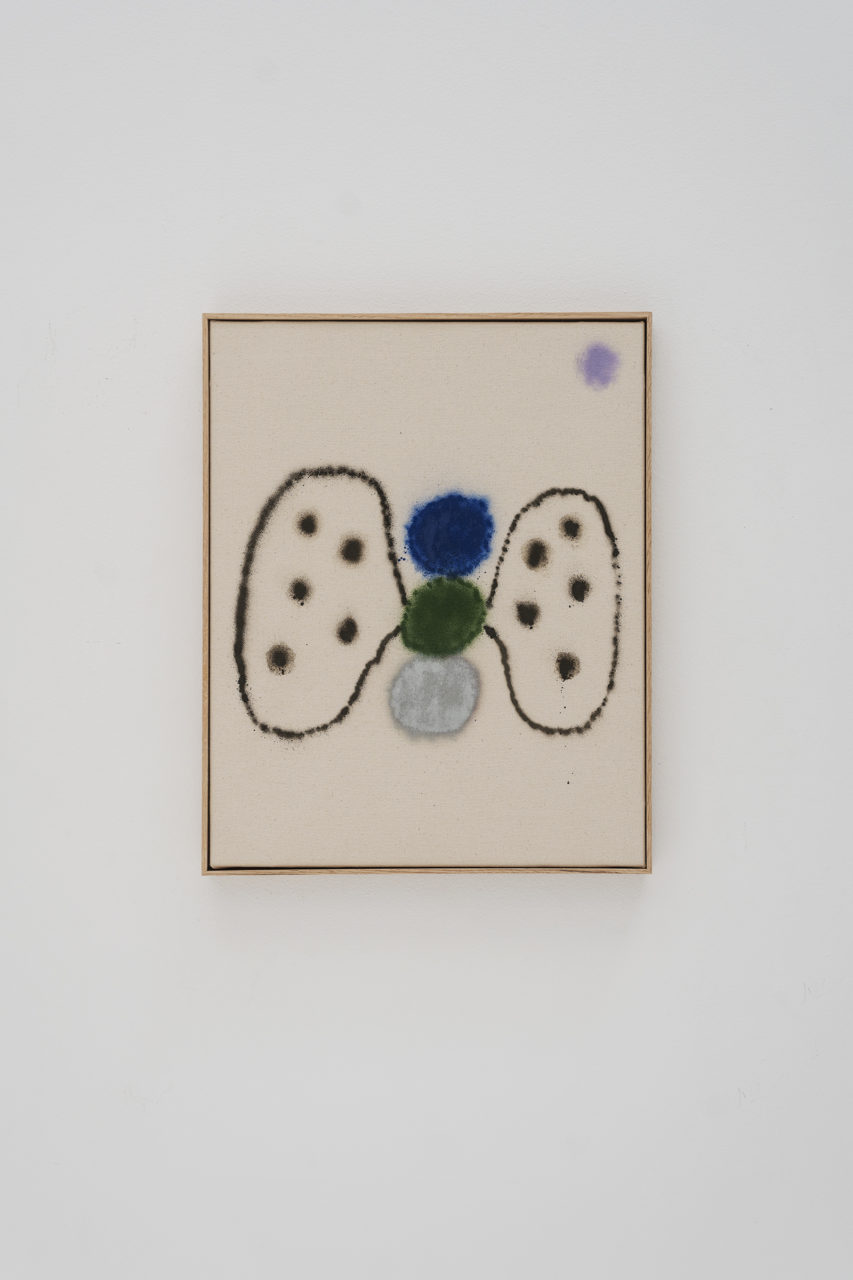