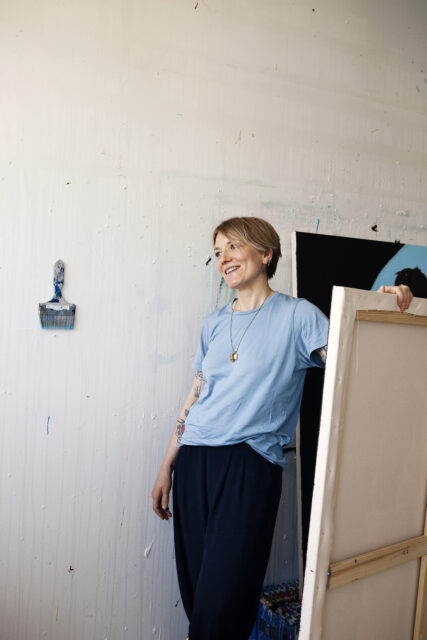 Rauha Mäkilä is known for her brightly coloured paintings depicting everyday occurrences, drawing from both popular culture and the artist’s own life and family. Her works, often featuring children, reveal the profound sincerity of their subjects, and an unreserved glorification of the joy of being young. Recently, Mäkilä has reflected on her own position and work as an artist. Her hectic neon world has occasionally shifted towards earthier tones, revealing the more sombre mysticism of youth, the silent strength, and the vacillation between different roles. Her most recent works ponder the state of the world through her characteristic imagery. She responds to the pitilessness of today’s world with art, and to cruelty with beauty.

Since graduating from the Finnish Academy of Fine Arts in 2007, Rauha Mäkilä’s (b. 1980, Helsinki) works have appeared in numerous solo and collective exhibitions in Finland and abroad, including: the Munch Gallery, New York, 2011; Kemper Museum of Contemporary Art, Kansas City, USA, 2015; EMMA – Espoo Museum of Modern Art, Espoo, Finland, 2015; Landskrona Museum, Sweden, 2017 and Galleri Thomassen, Gothenburg, Sweden, 2017. Her works are included in major collections in Finland, e.g. the Saastamoinen Foundation, Wihuri Foundation, and Museum of Contemporary Art Kiasma, as well as the City of Gothenburg Art Collection, Sweden. 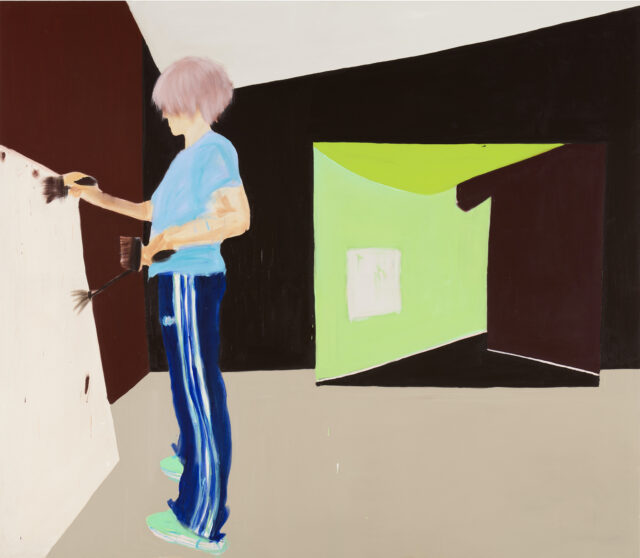 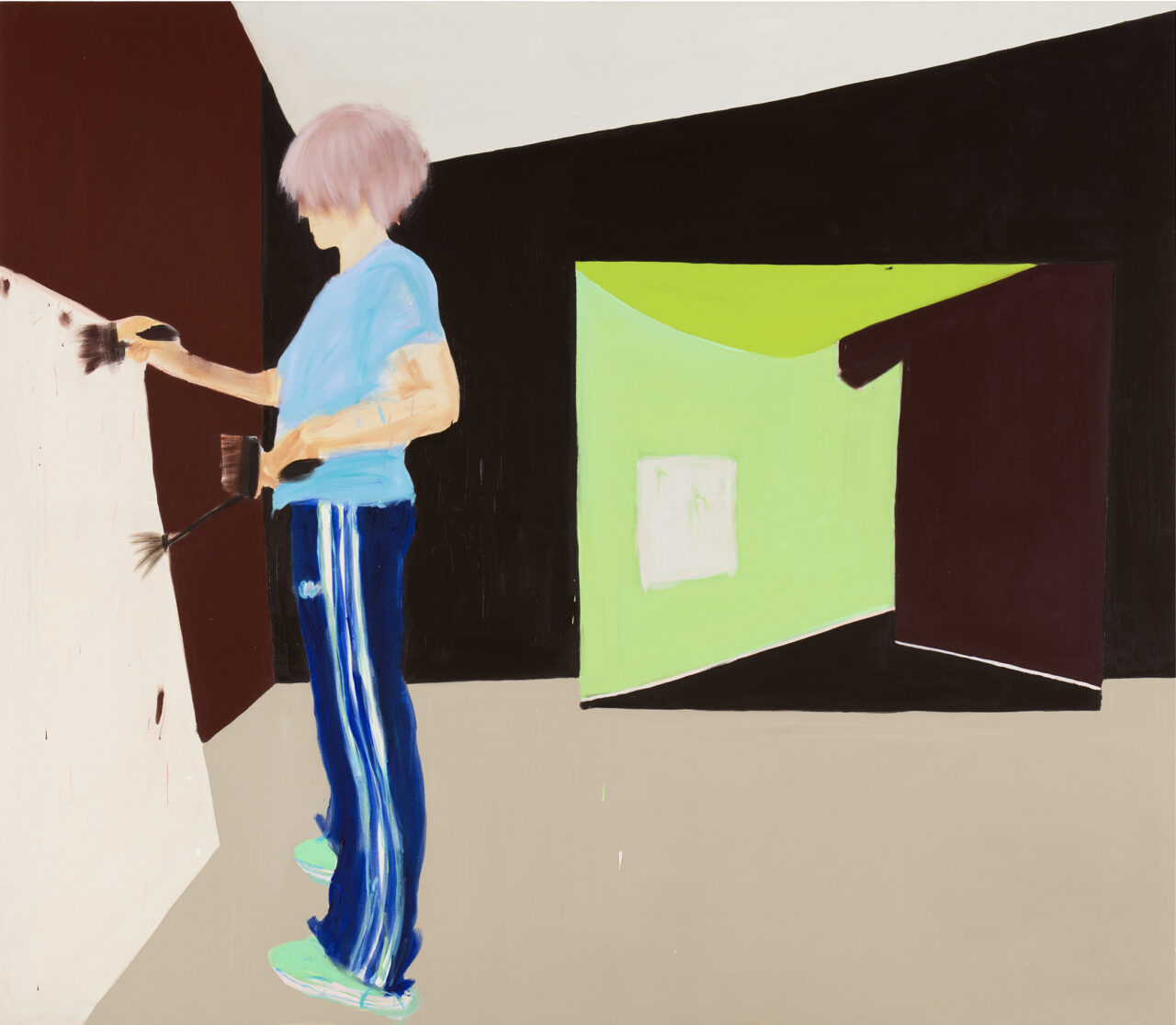 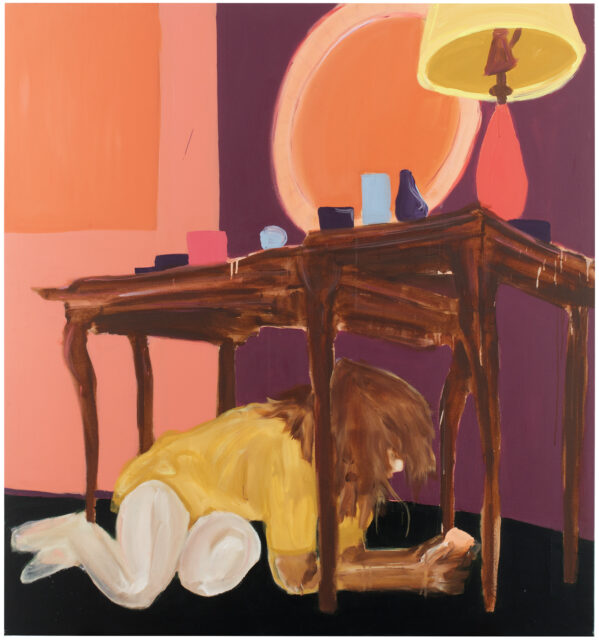 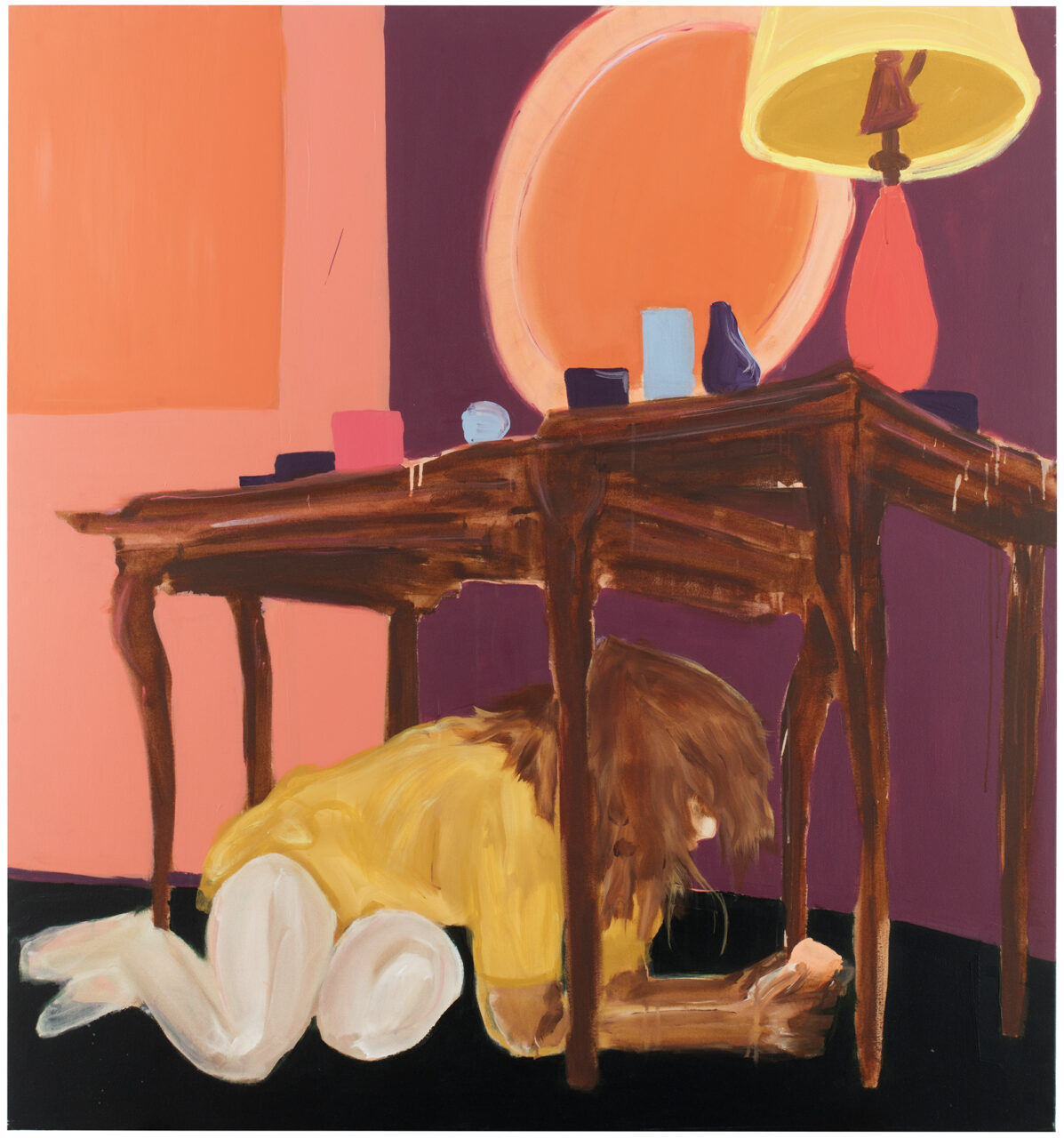 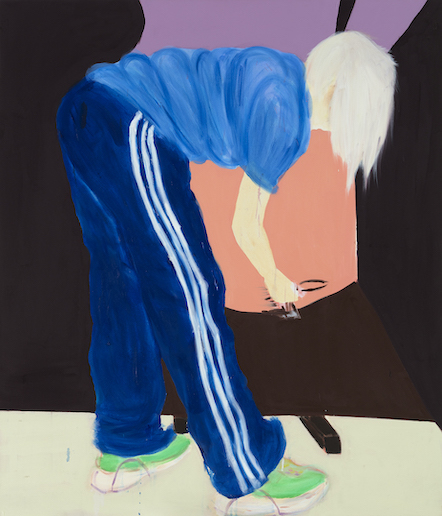 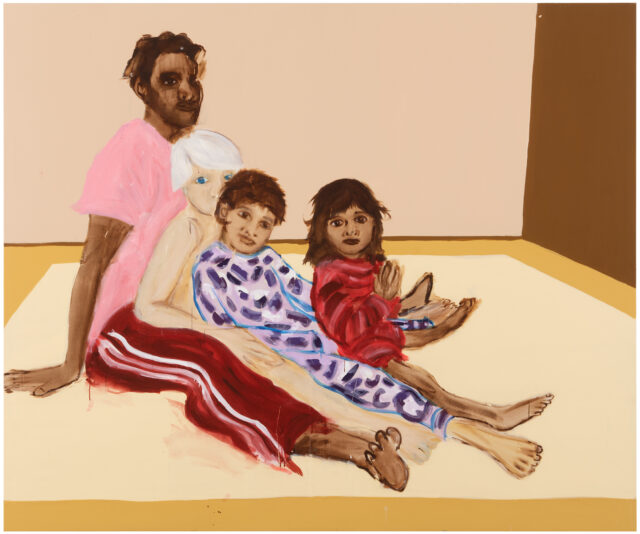 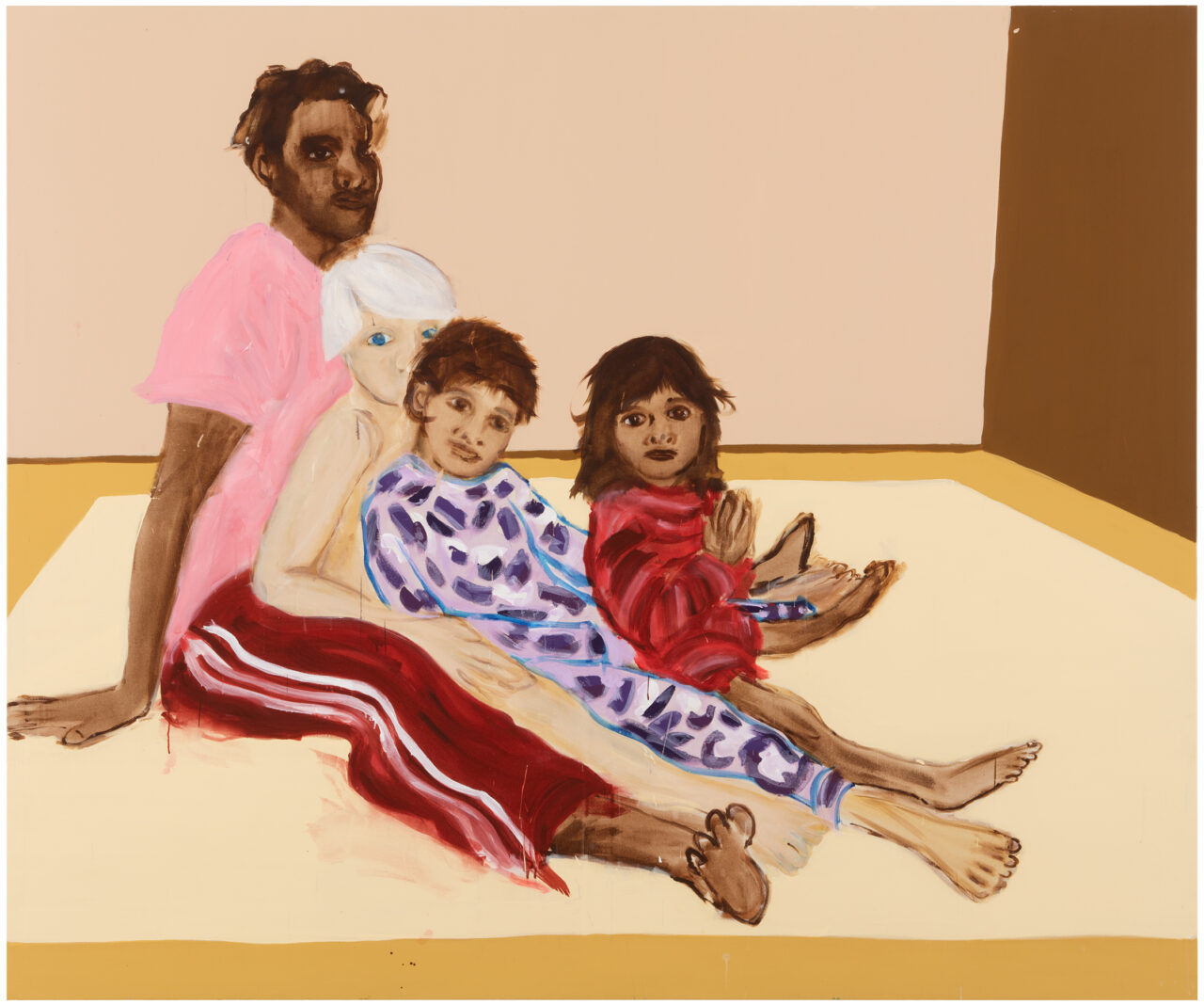 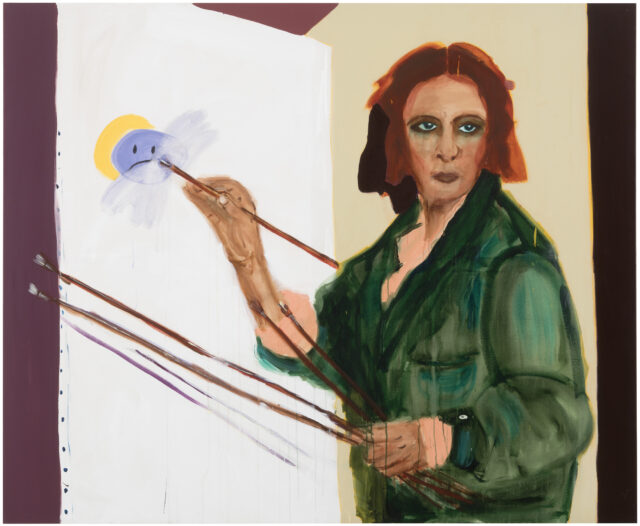 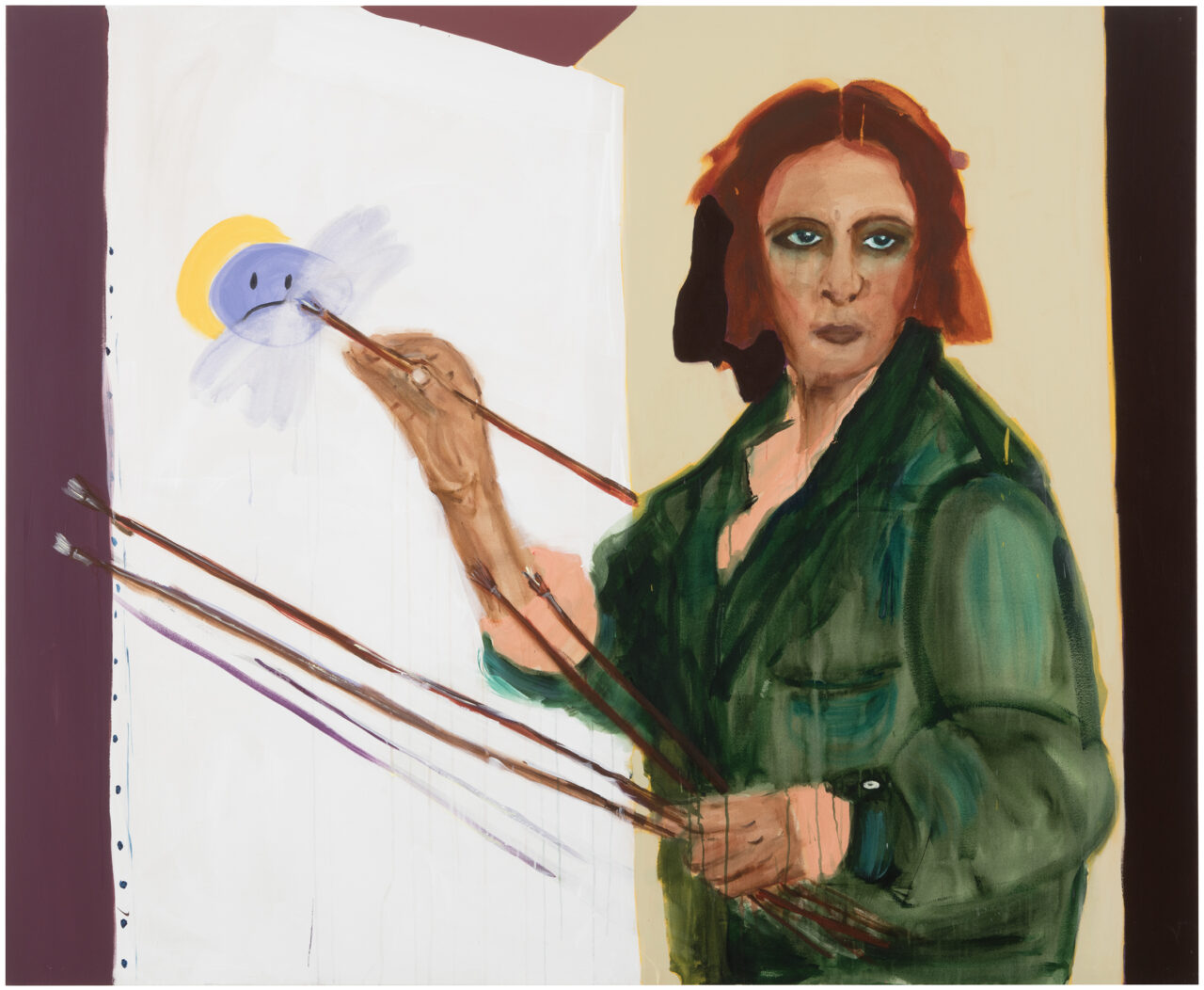 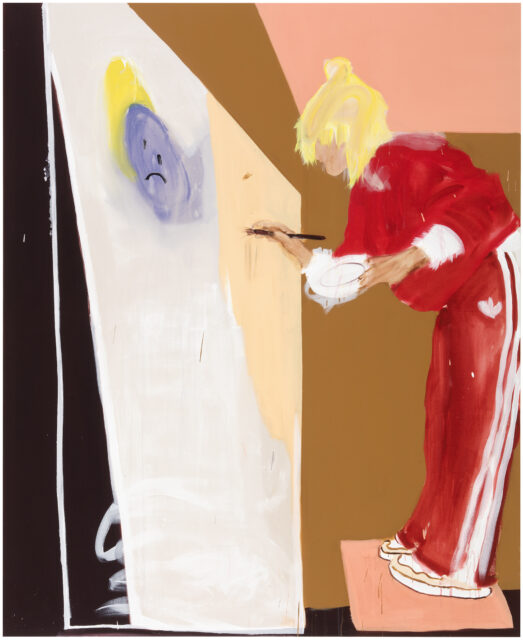 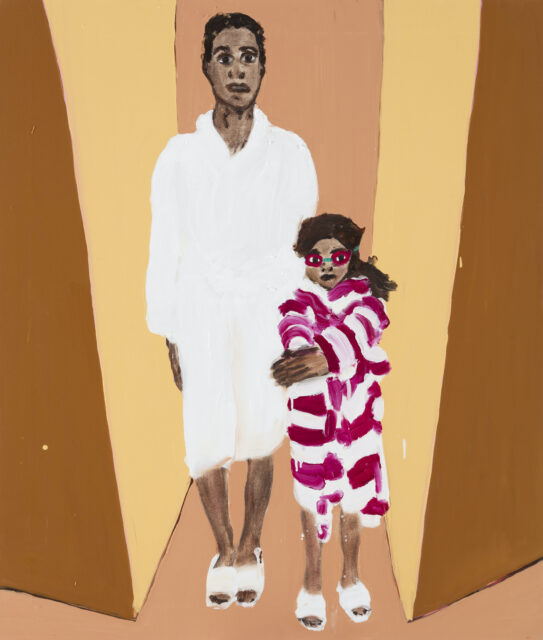 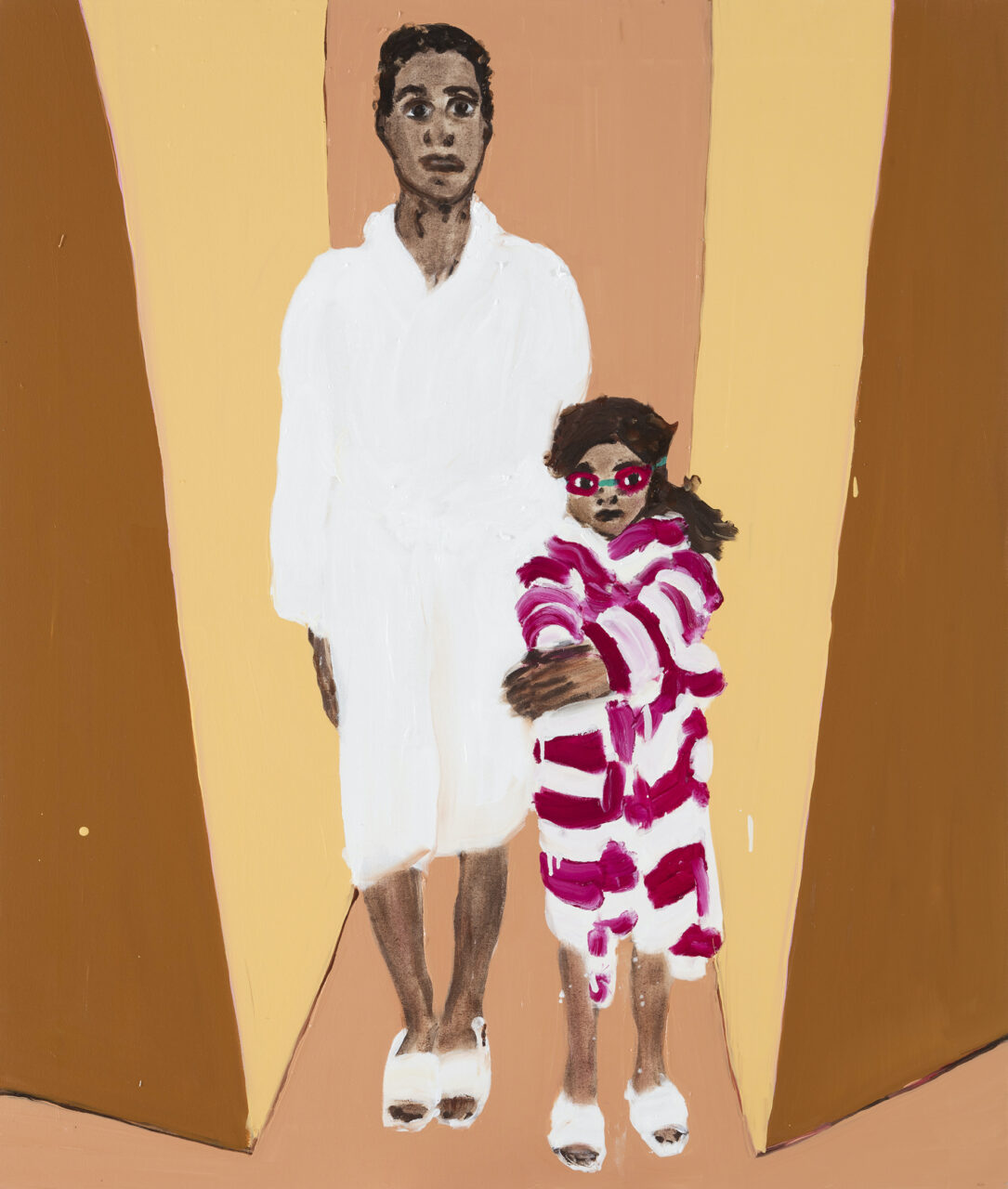 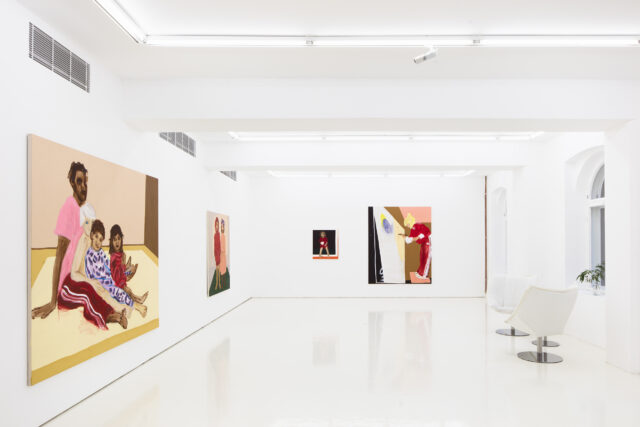 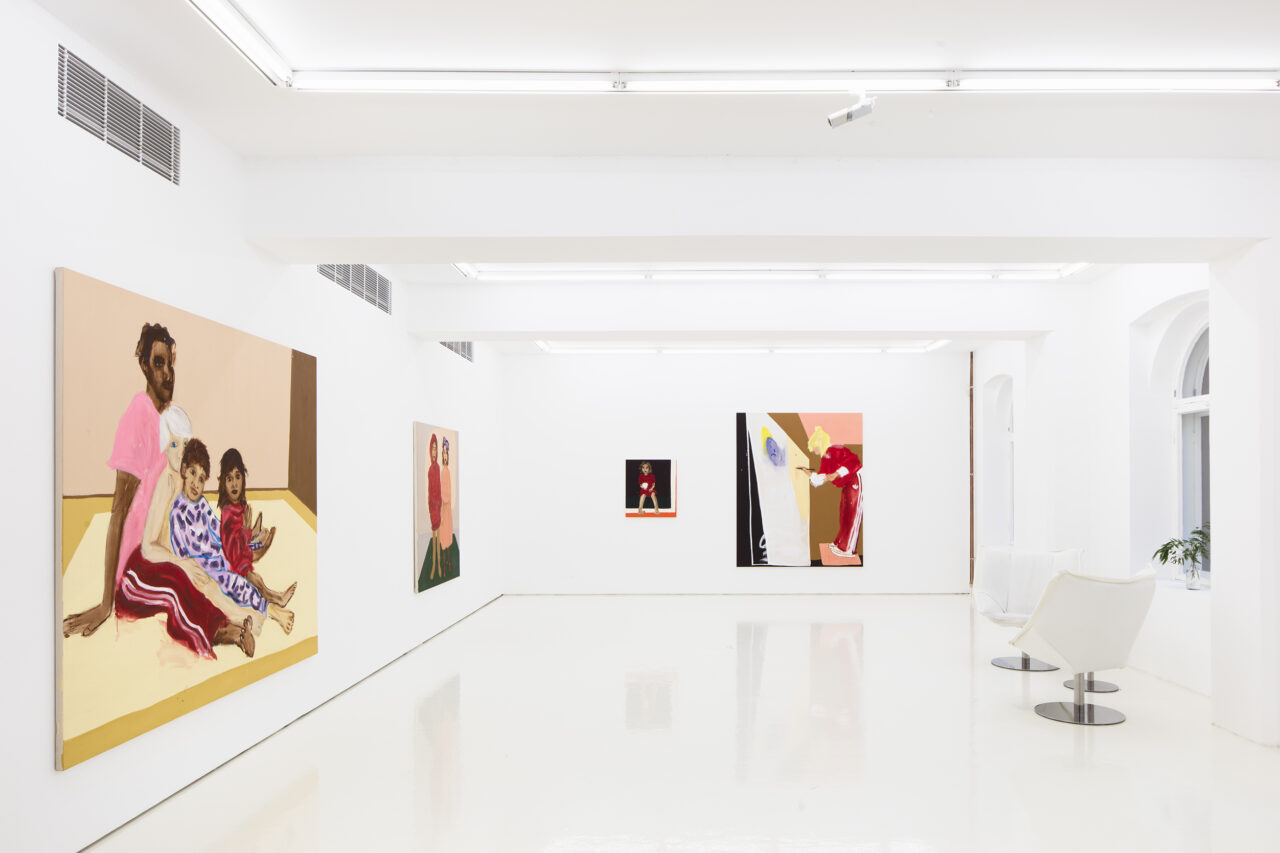 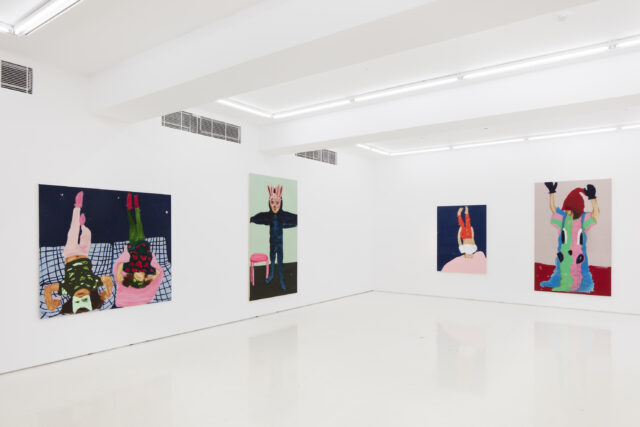 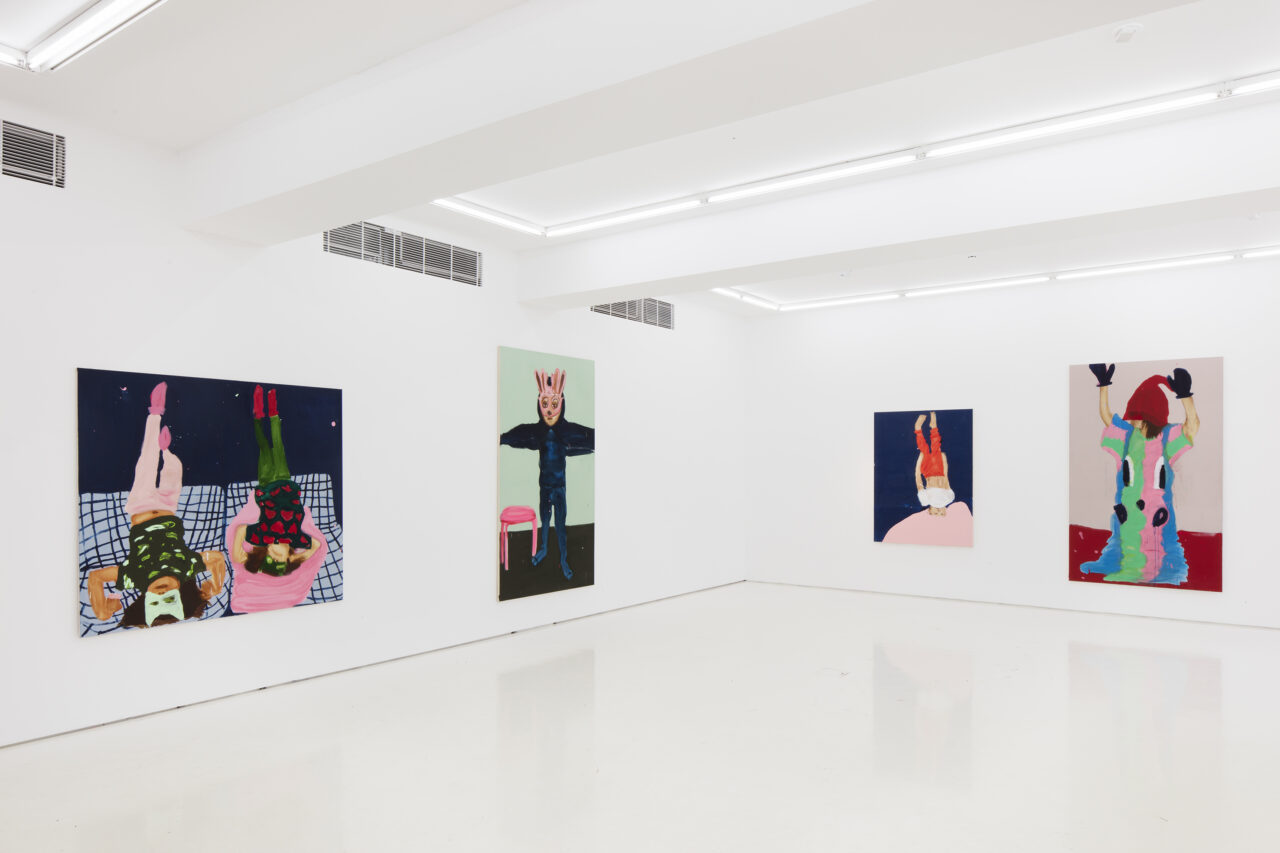