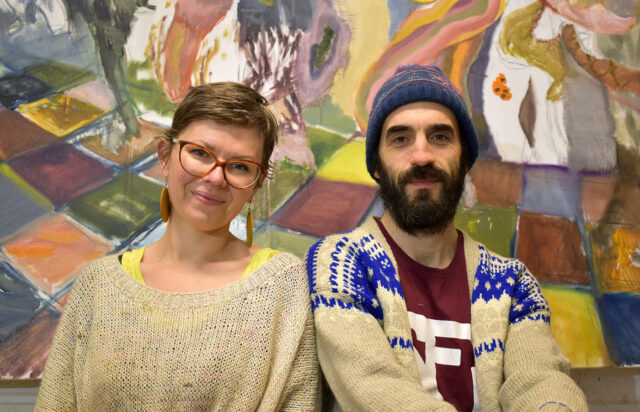 Misha del Val woke up in Bilbao, Basque Country, Spain. He jumped out of bed, grabbed a couple biscuits and a glass of milk, kissed his mum, his grandma, and headed for art school. In the semi-darkness of the class, he was bewitched by the slides of Goya, Munch, Dumas, Doig floating on the wall. After the bell rang, tired and hungry, he spent 11 years in Australia. In the evening, he took a cab to Berlin. He was skipping around in the park when he met again his old friend Raisa Raekallio. The light of the new day found Misha in Lapland, munching rye bread toasts, daydreaming in the snow and making paintings with Raisa.

Raisa Raekallio´s first tasting experience (after mother´s milk) was the juice of a chubby cloudberry from a swamp humming with mosquitos in Kittilä, Finnish Lapland. The seasons passed, with longings for cakes that were named after the spouses of important people. At the Institute of Fine Arts in Lahti, while flirting with the oil paints, she finally learned to drink coffee properly. On a sunny day in Plaka, Athens’ old quarter, Raisa had her first pita souvlaki (without meat) served from a dark hole in a crumbling ancient wall and met this cuckoo young artist. Now she enjoys her Basque milky cinnamony desserts in the old wooden house built by the former school cook of the village. 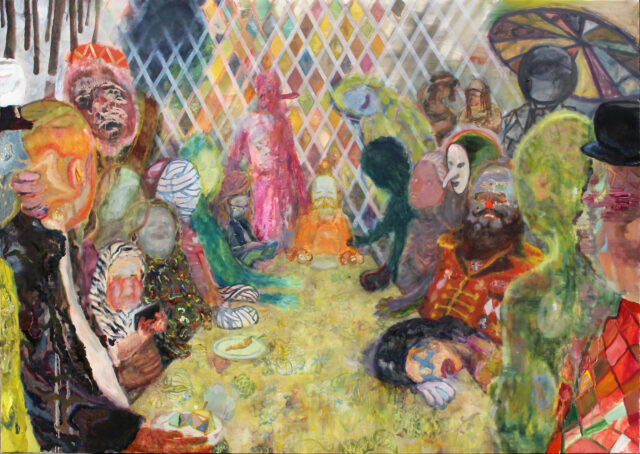 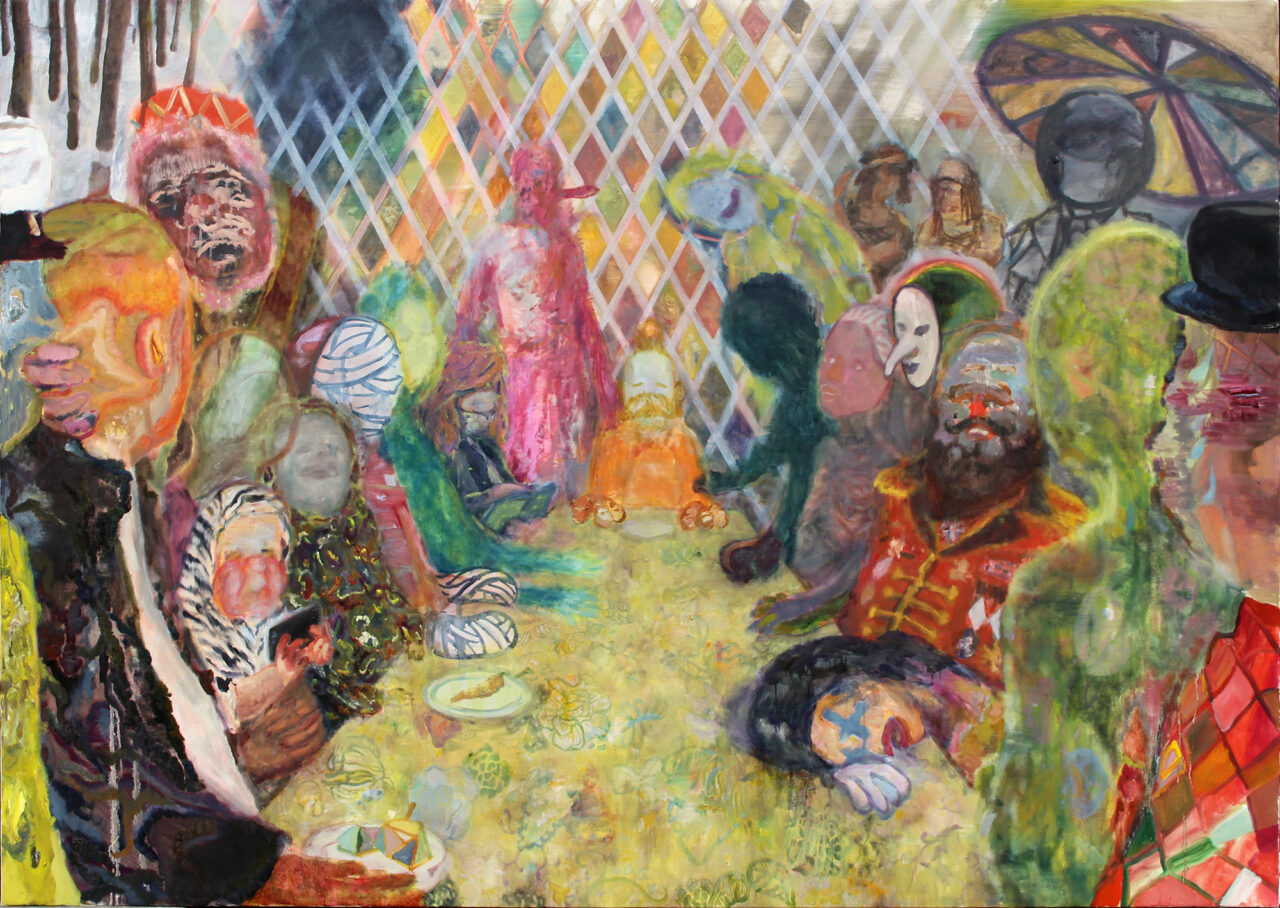 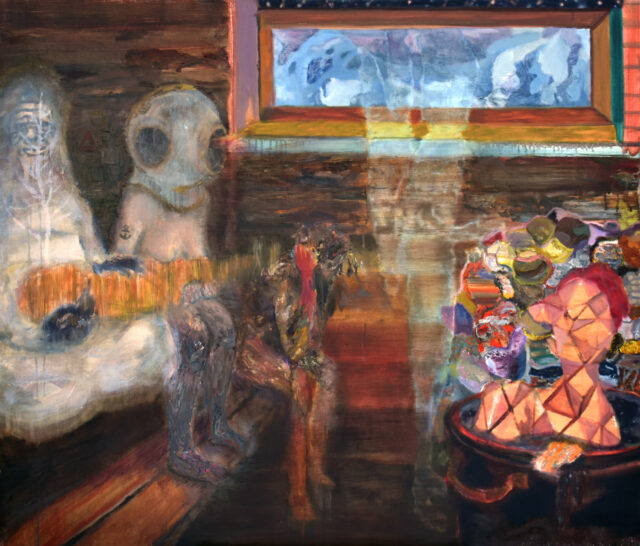 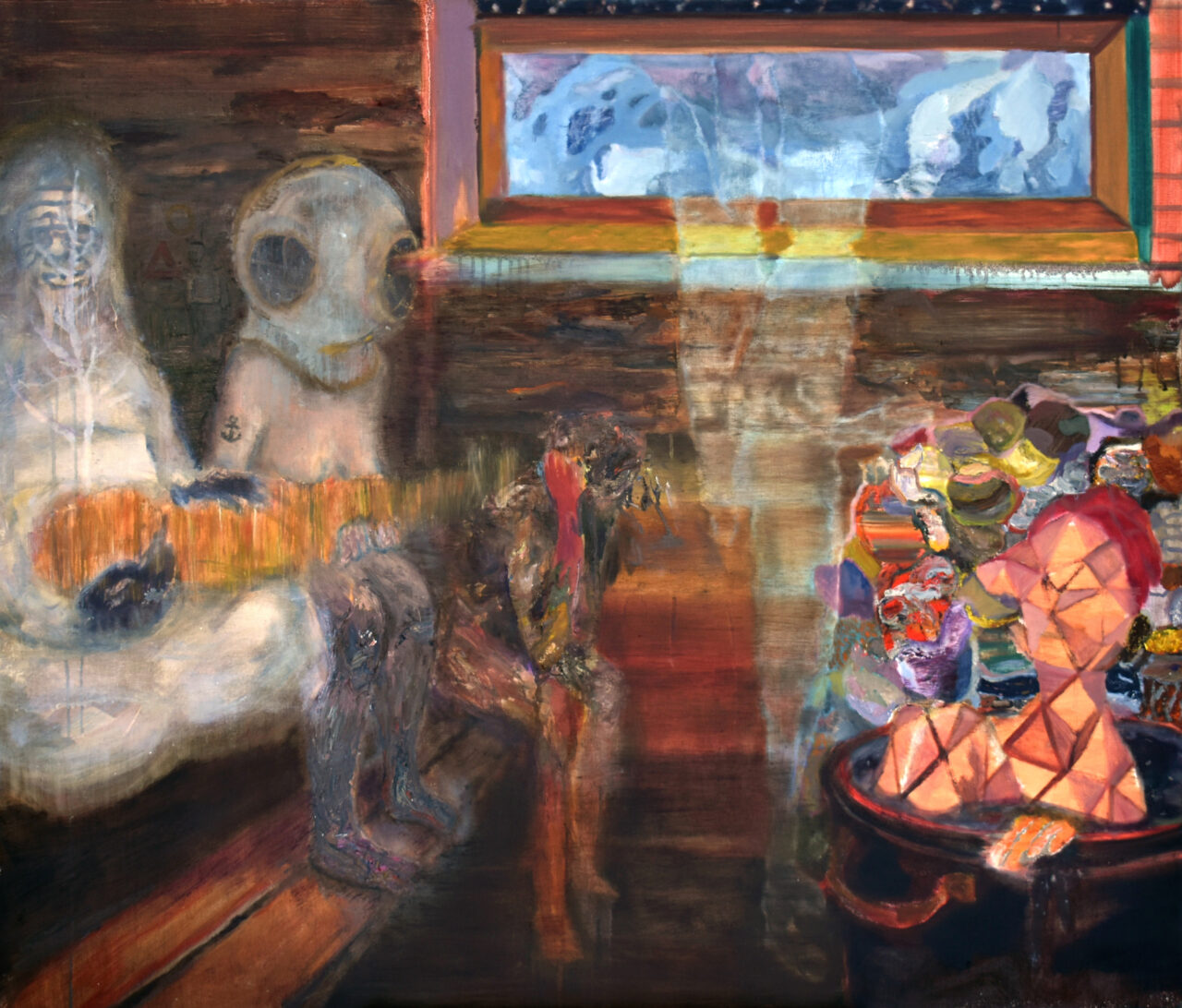 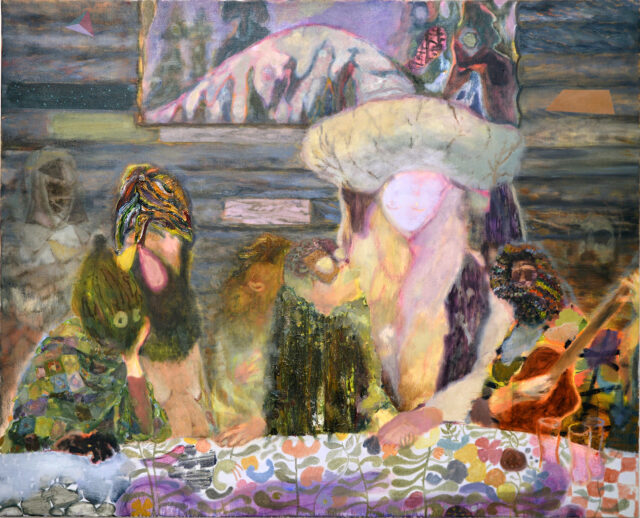 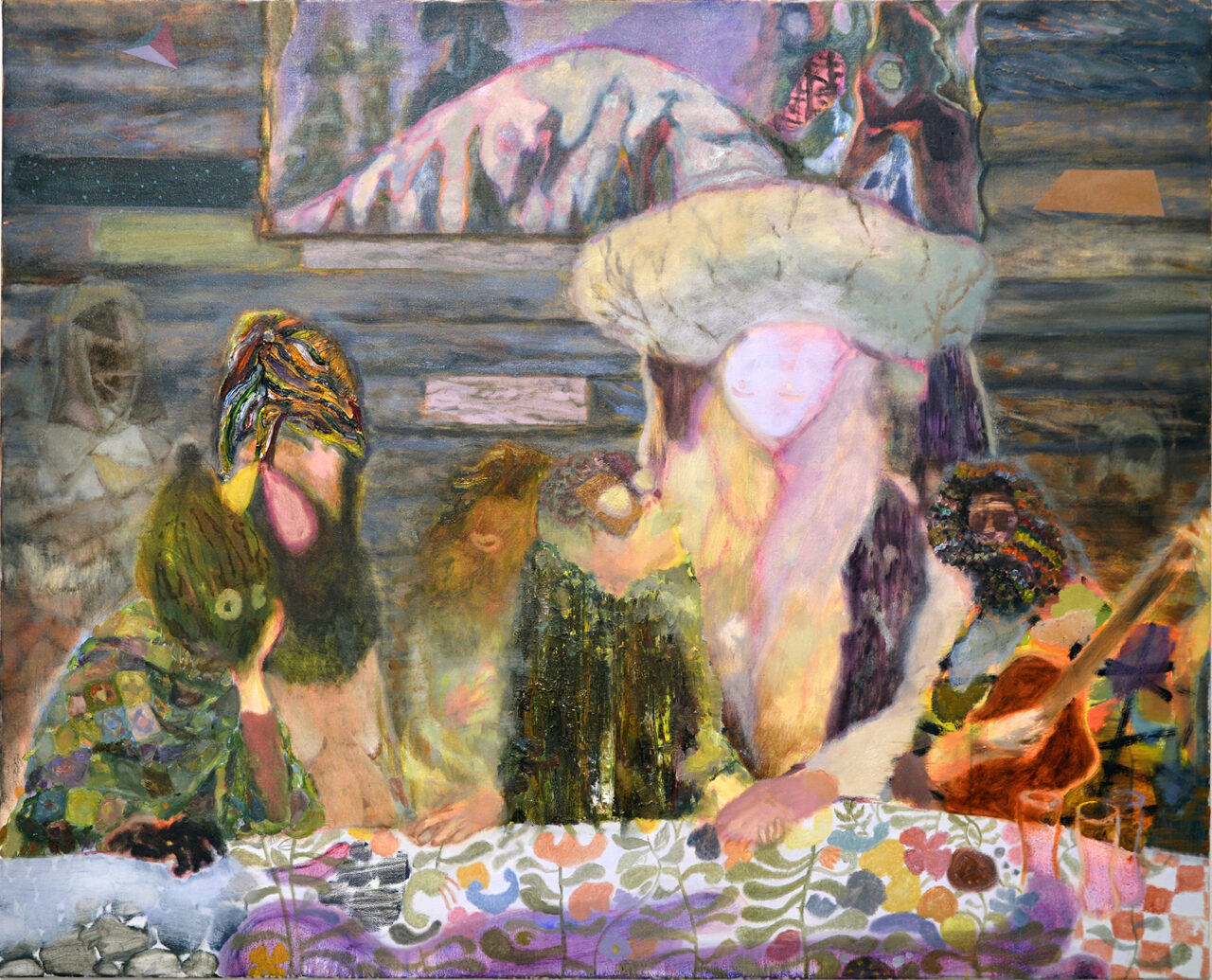 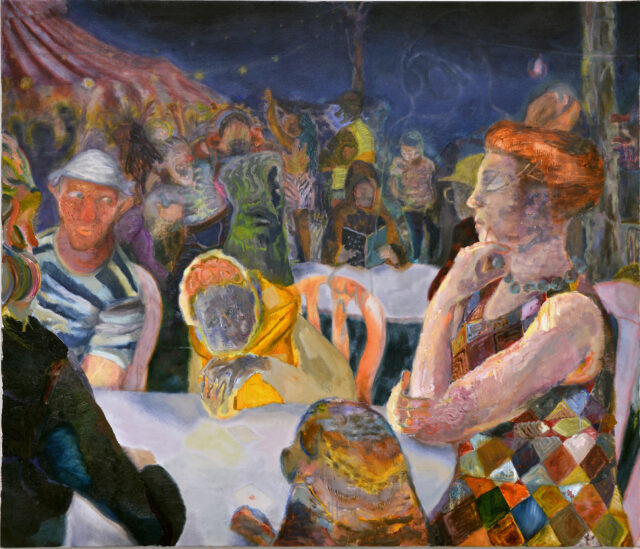 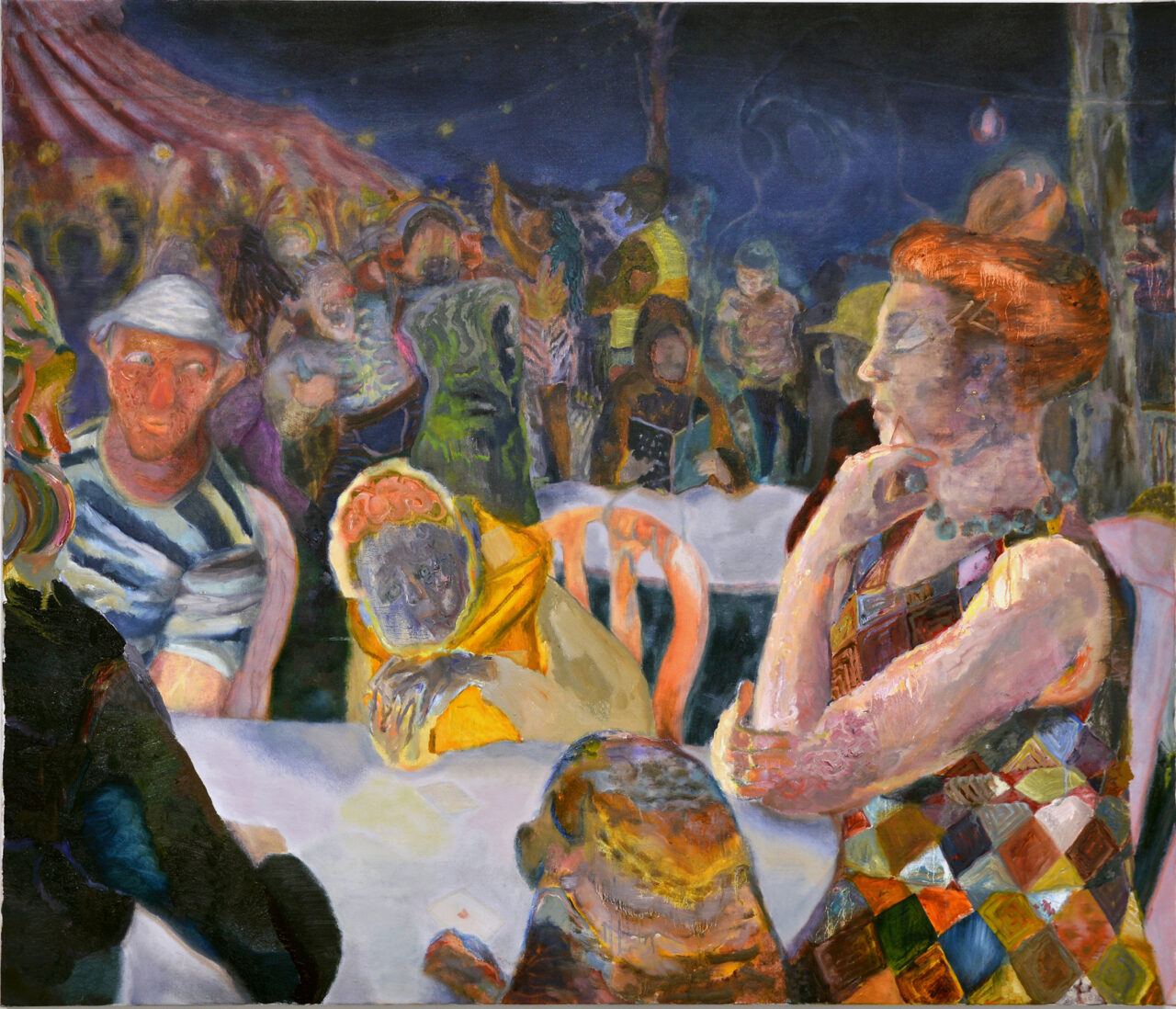 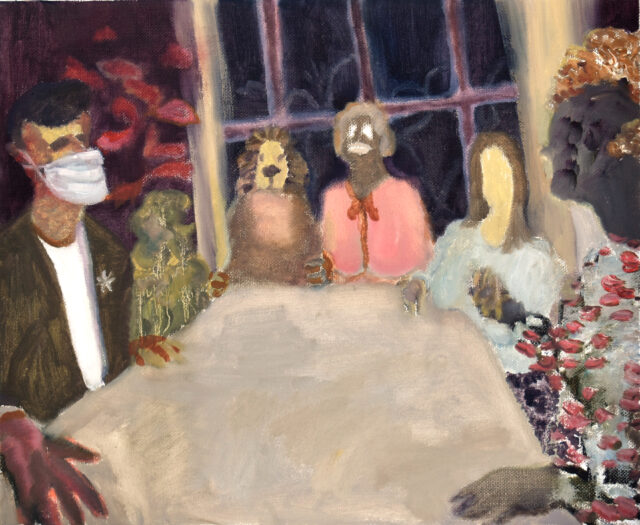 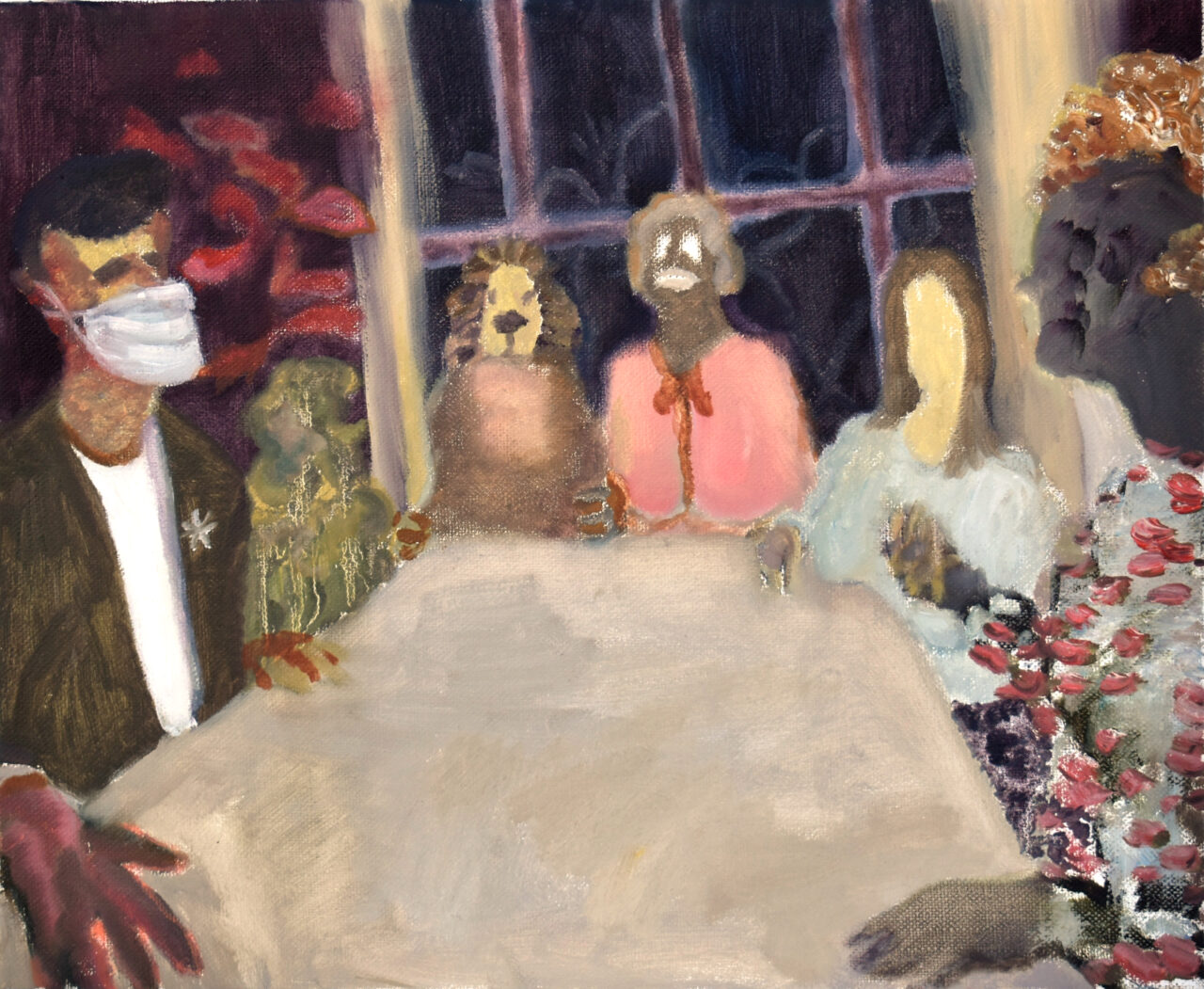 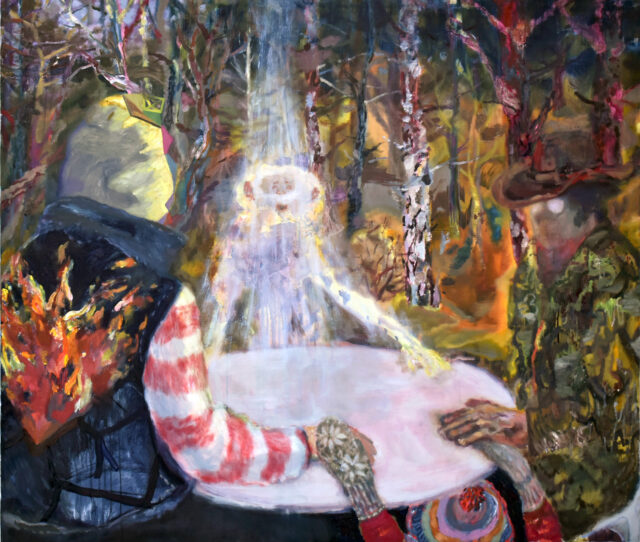 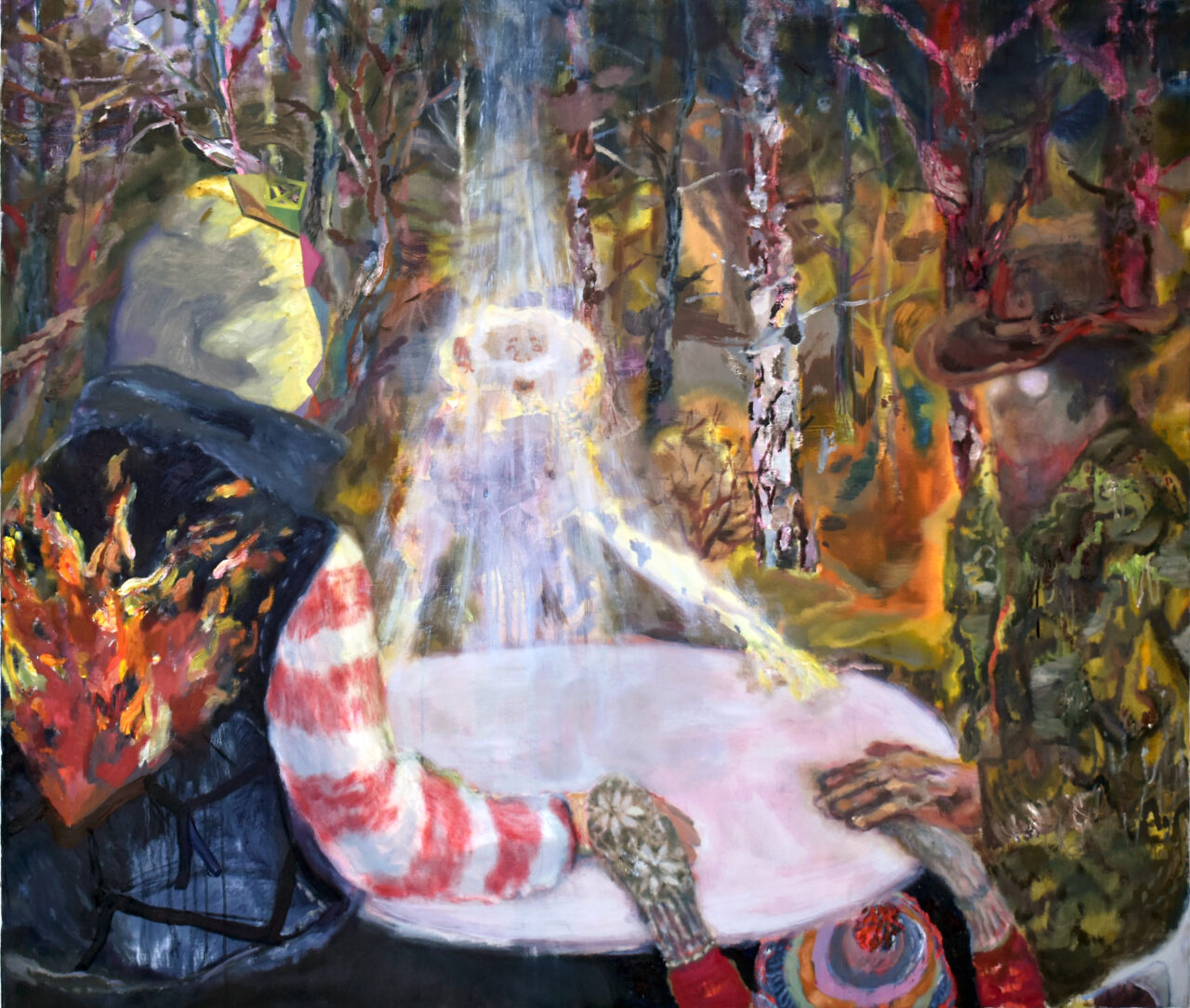 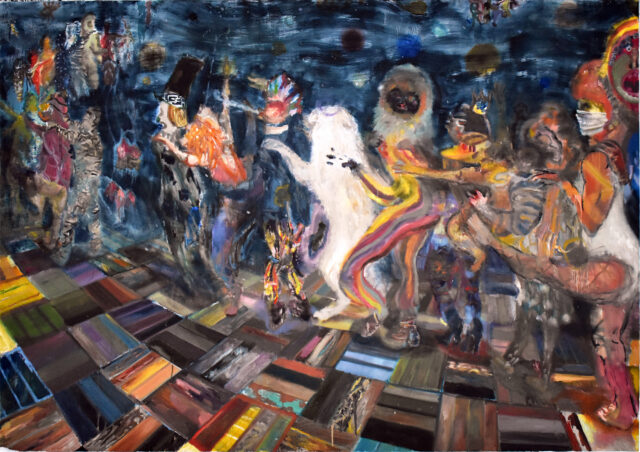 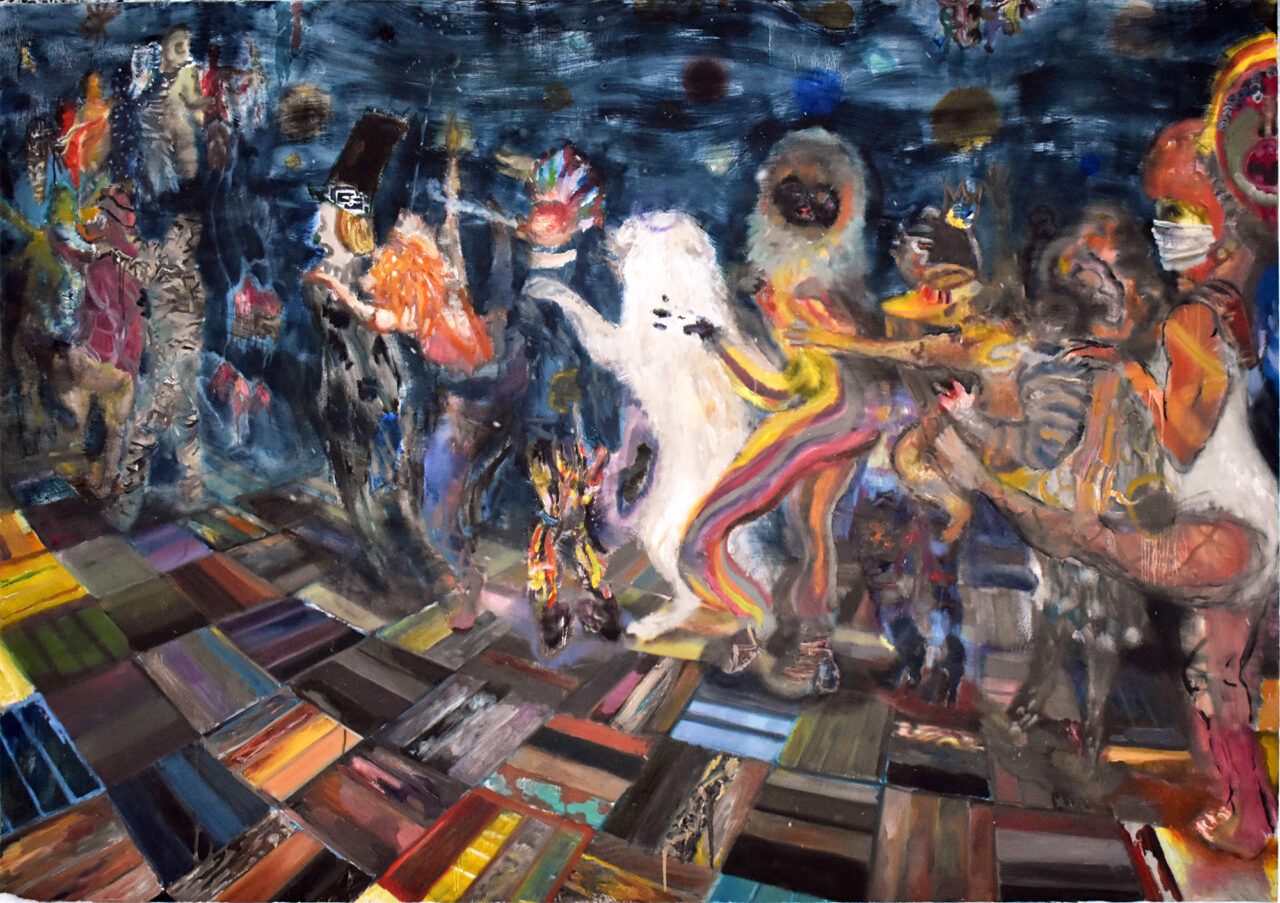 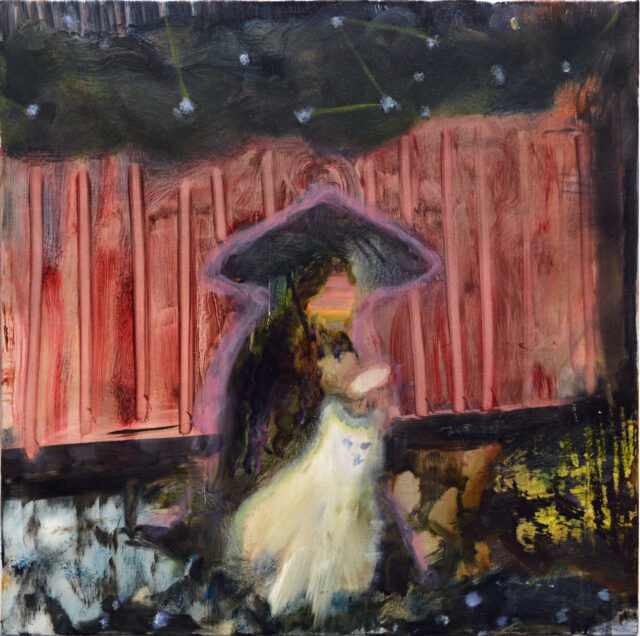 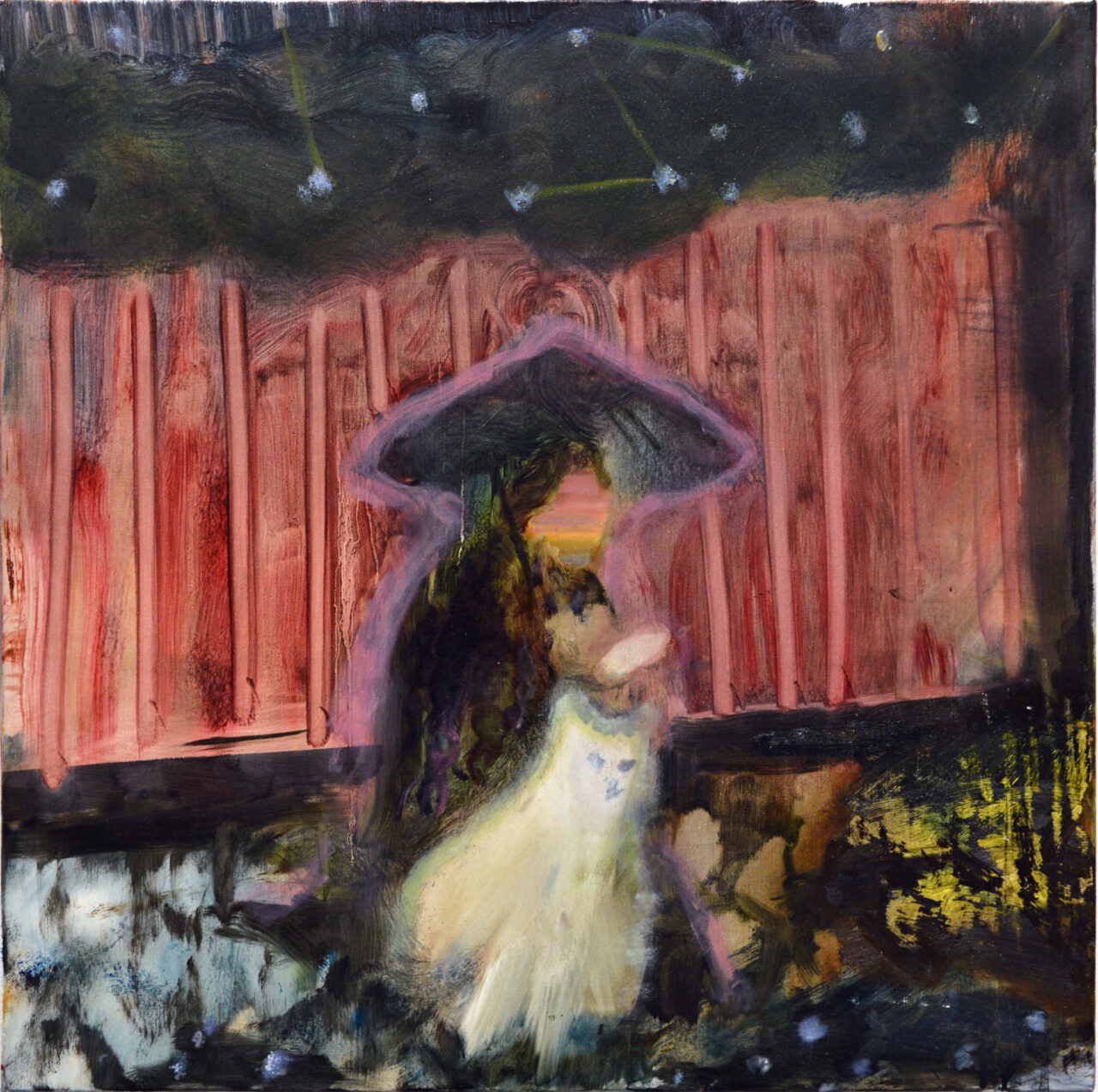