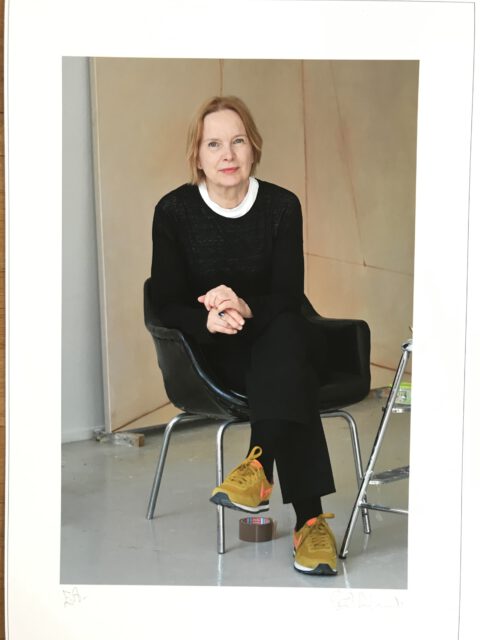 Nina Roos´s practice constitutes an implicit critique of consumer society, yet I interpret her persistent assertion of painting and its capacity to speak for itself as neither evasive nor constituting a refusal to participate. What is brought forward at Lunds konsthall is not painting’s exceptional position, but rather its equal position, shared with gesture, language, and being. This is achieved partly through the work’s seriality and partly through the careful incorporation of architecture, which is a way of doing away with hierarchies without evacuating meaning.

Nina Roos´s chosen mode of expression is painting, as a pictorial language that enables both authors and viewers to develop their intellectual and emotional faculties. “The important thing for me, from the beginning, was trying to define what a painted image is. Not to illustrate a story or an object“.

For a painter with Roos’s reflective and investigative inclinations, every new work or series of works starts from the very beginning and is forced to find its own paths. The painted image, for her, is neither a ready-made concept nor an ideally finalised form of articulation but rather a highly deliberate process of producing immediacy and presenting it to the viewer. It is as if her paintings were always “on the way to the image”.’

Regarding the Point of Restraint’  at Lunds konsthall is an exhibition conceived both as a visual treatise on the painted image and as a demonstration of the power that painting has to transform built space and the space of thought. To be able to do these things, painting must both be about something and be something. Roos demonstrates that this is still possible in today’s reality, which is increasingly difficult for the individual to decipher and understand.

(The quotes are from Nina Roos’s studio conversation with curator Anders Kreuger in the exhibition catalogue.) 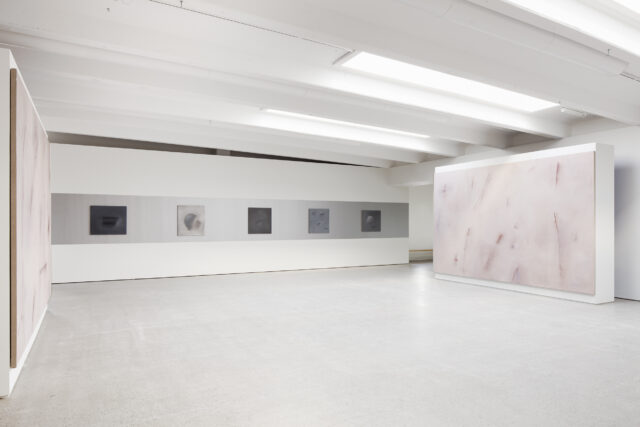 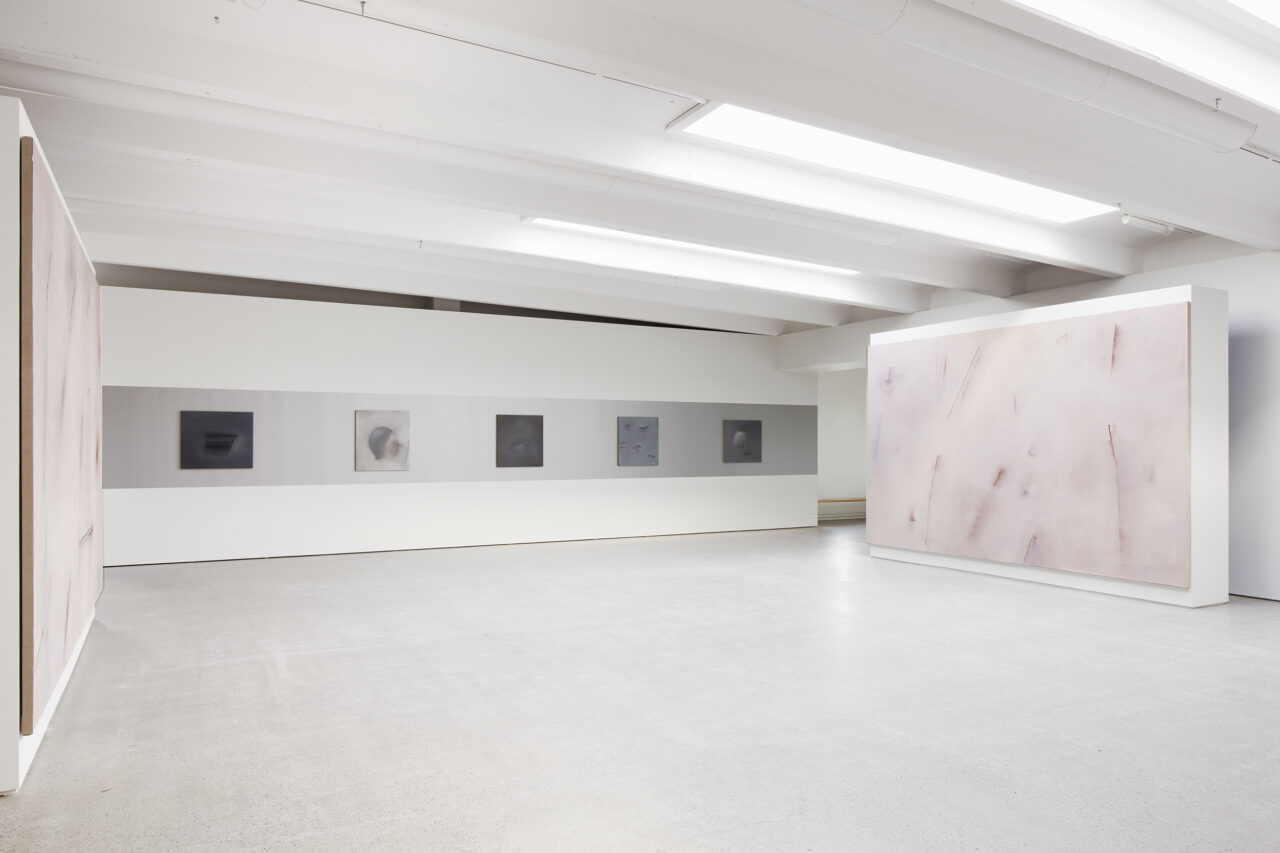 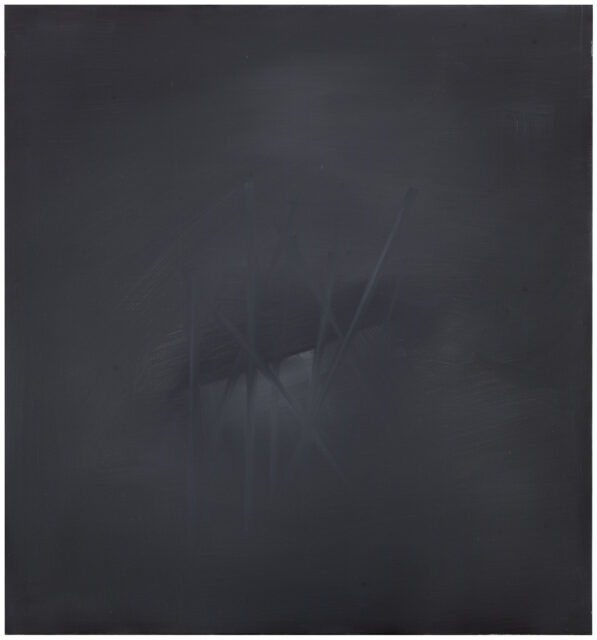 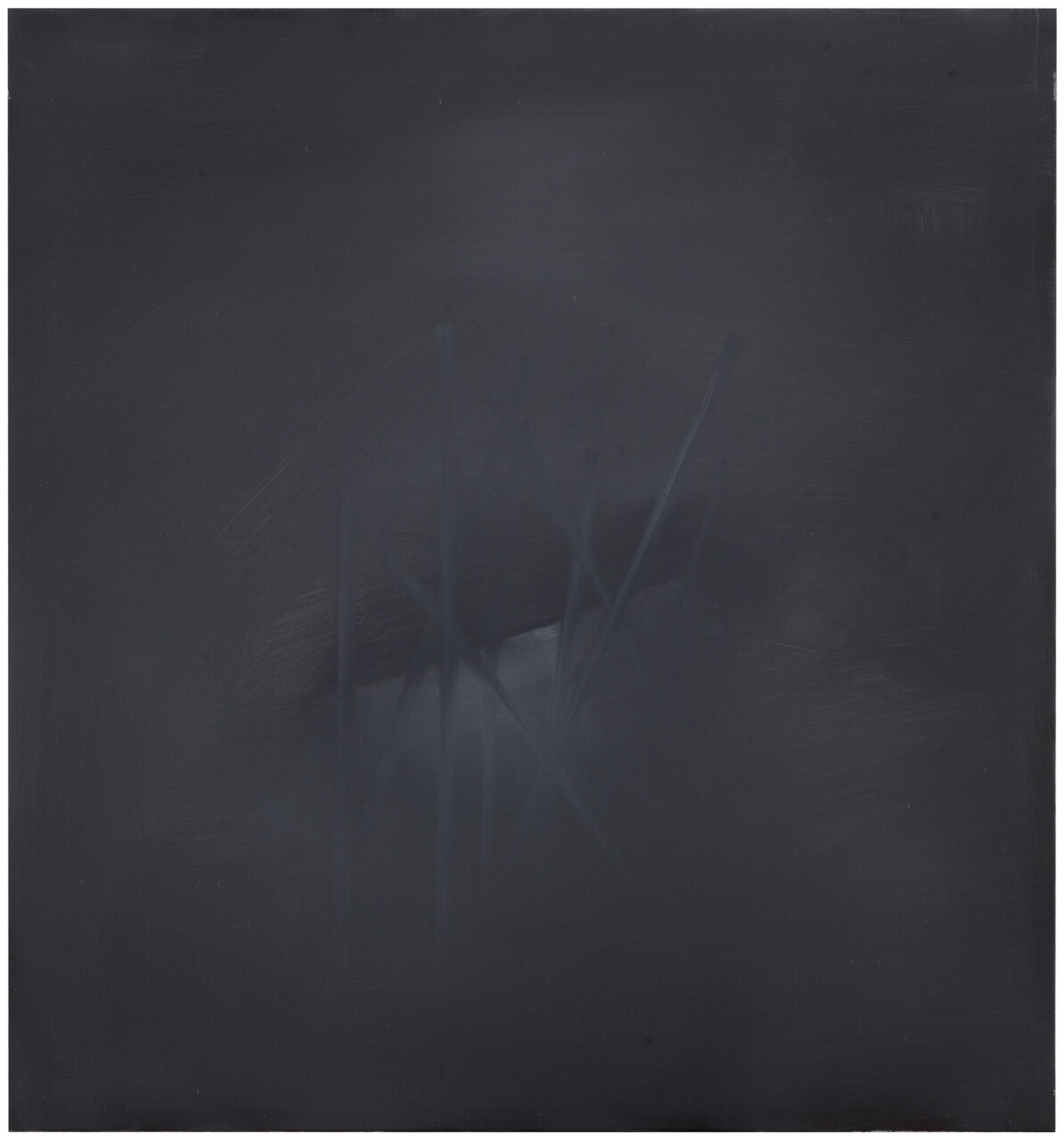 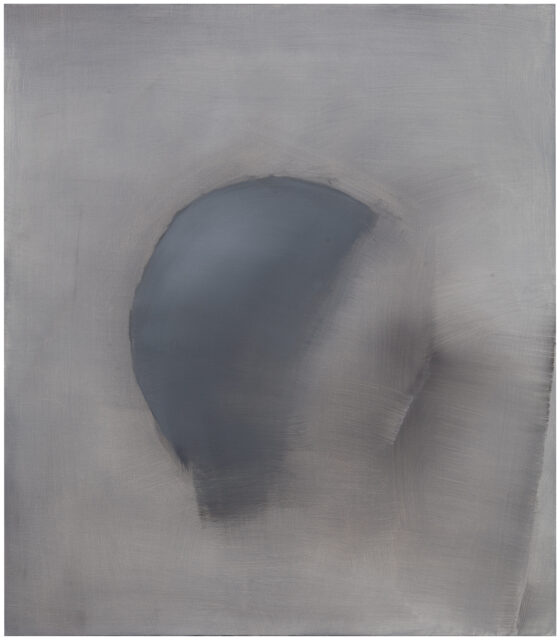 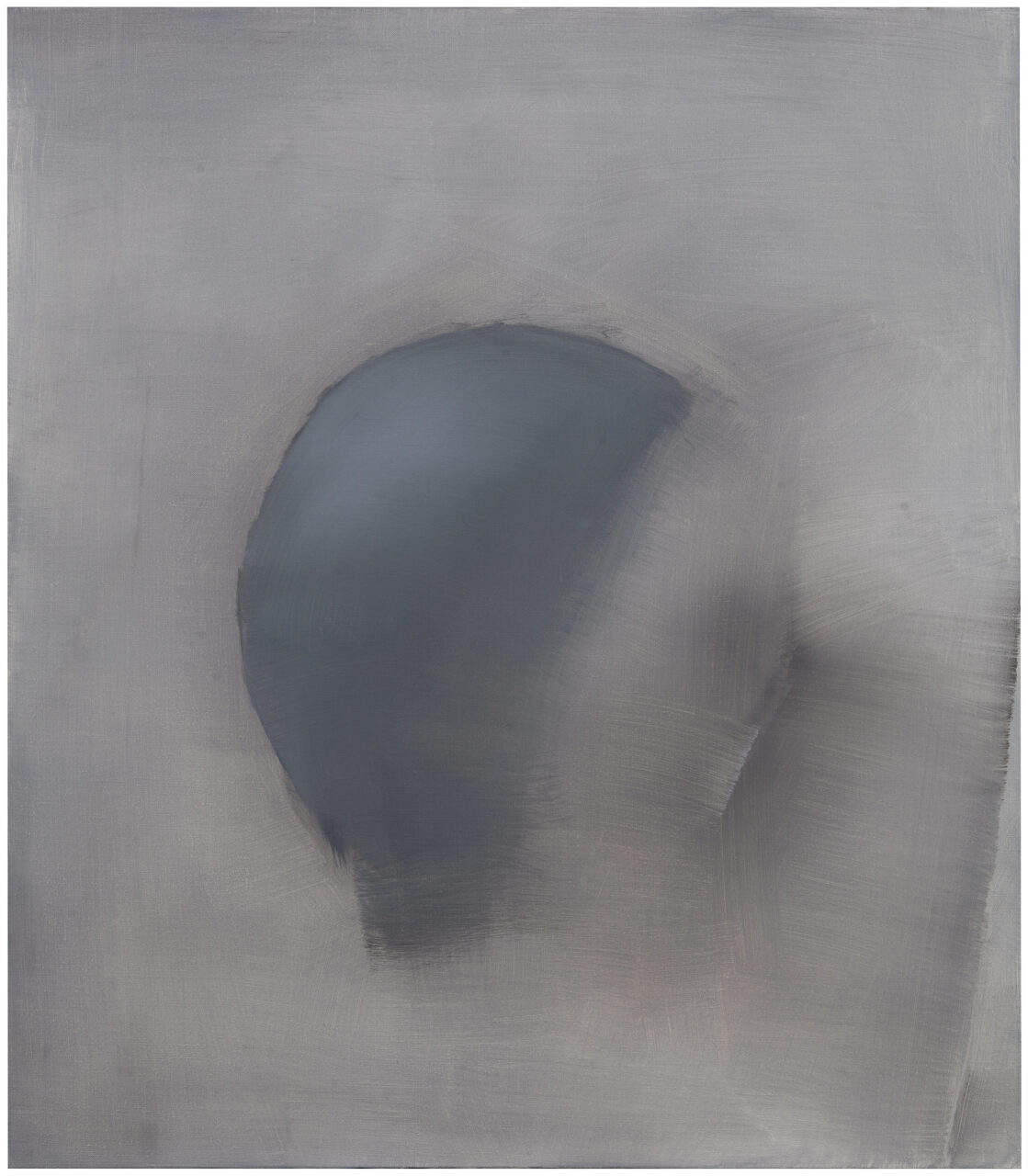 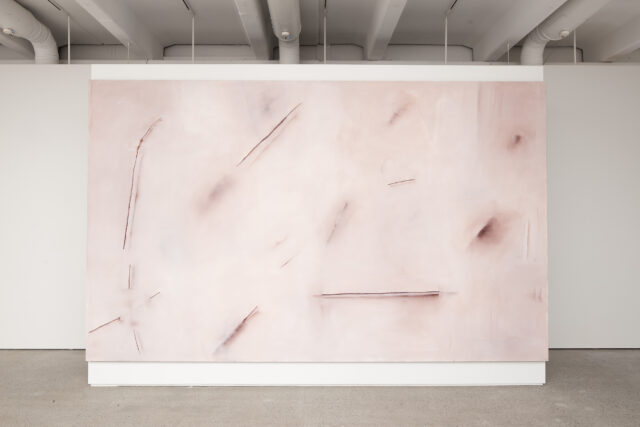 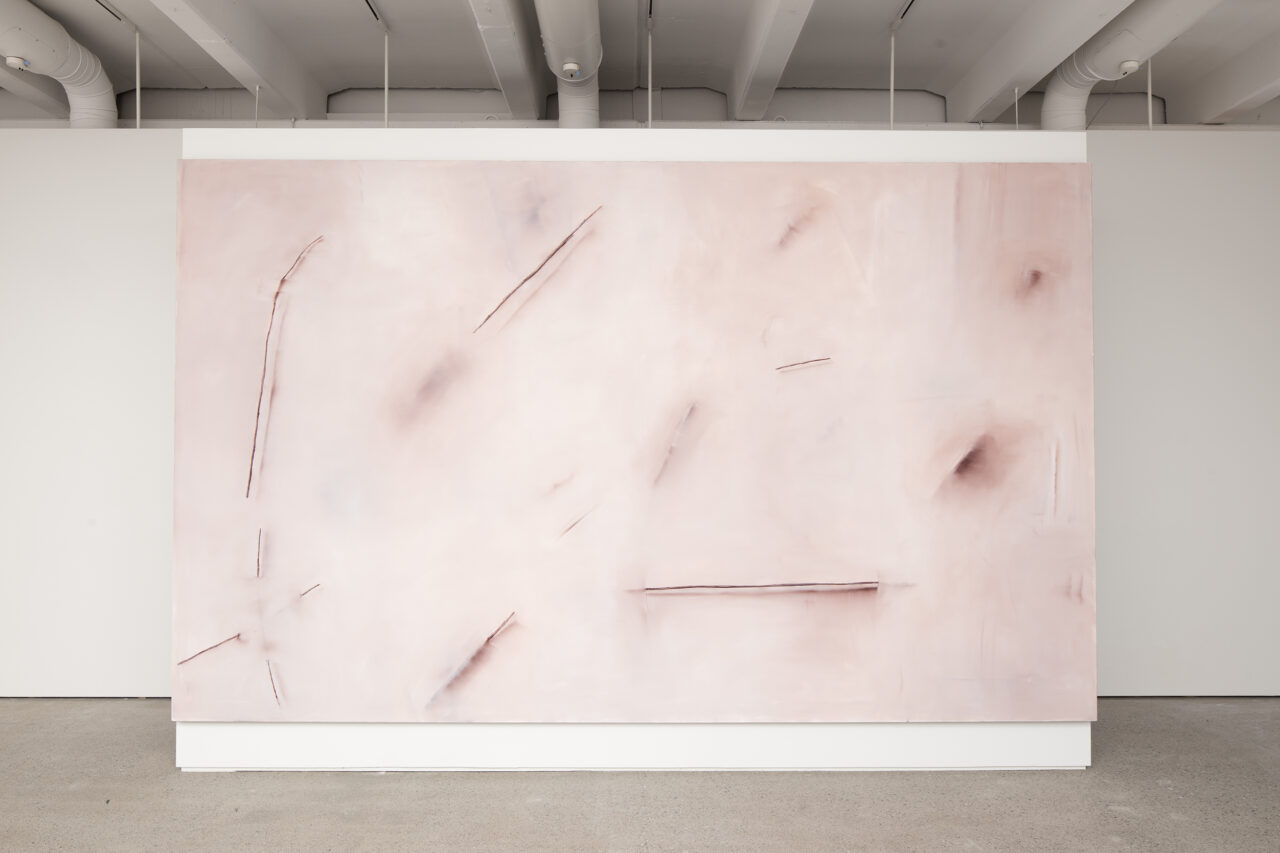 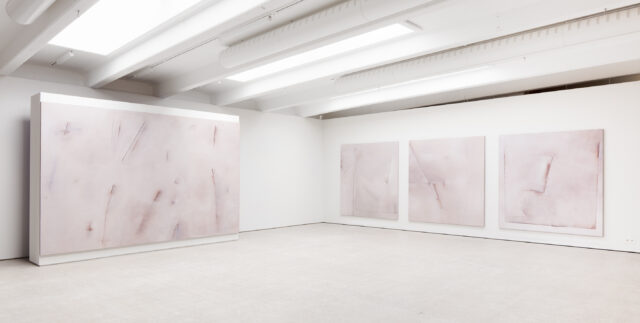 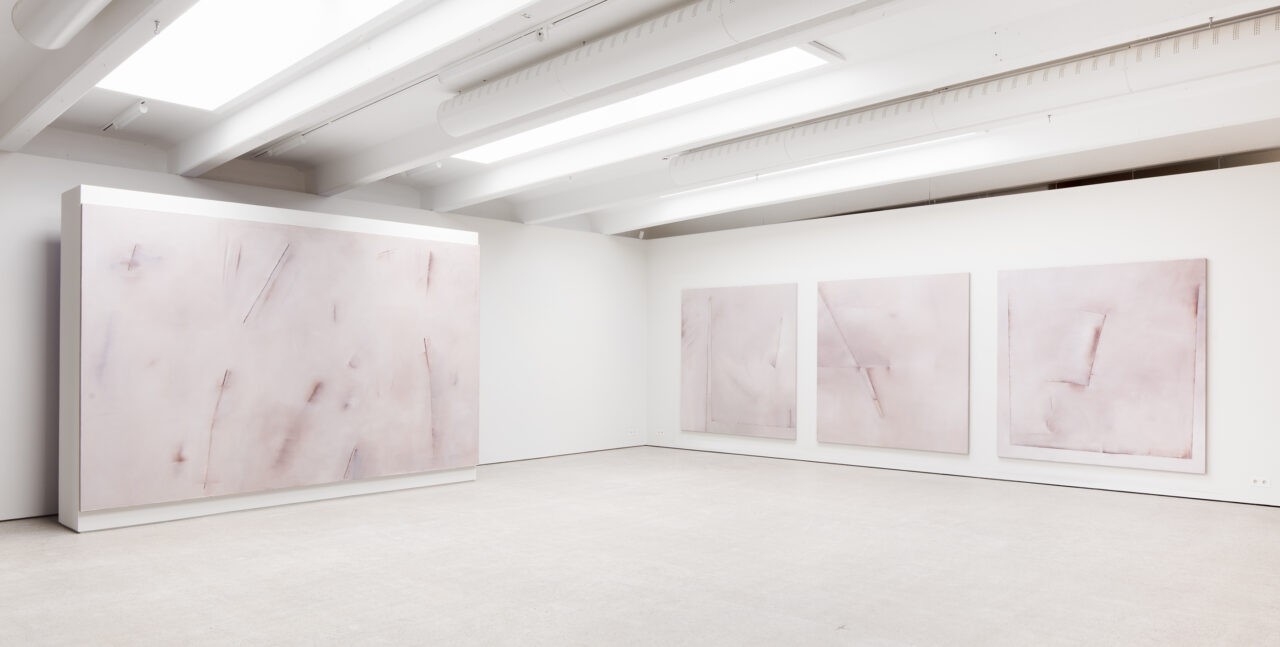 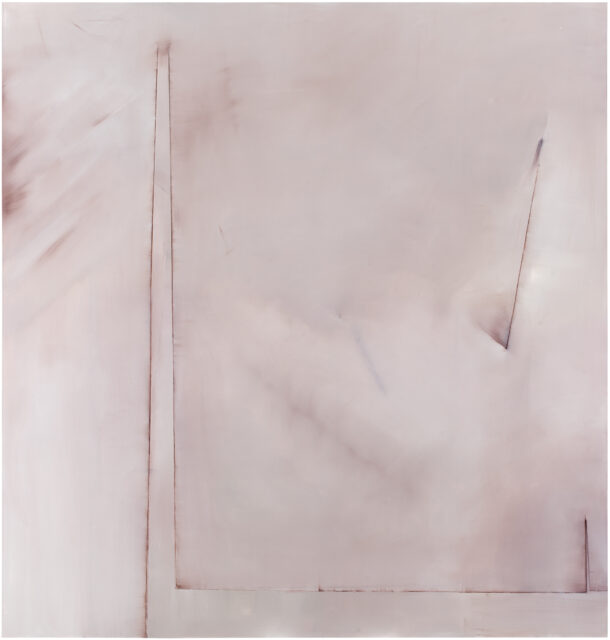 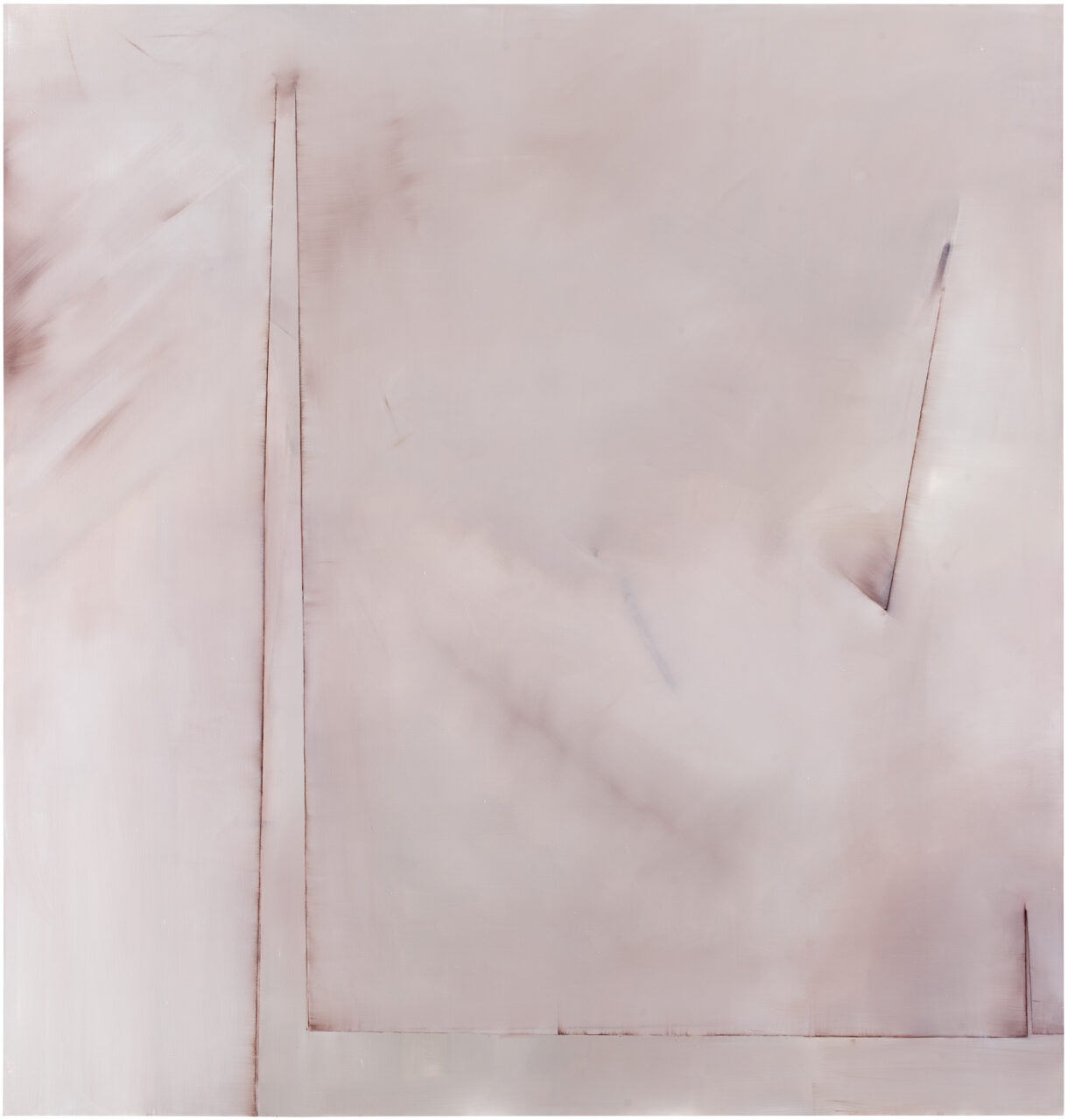 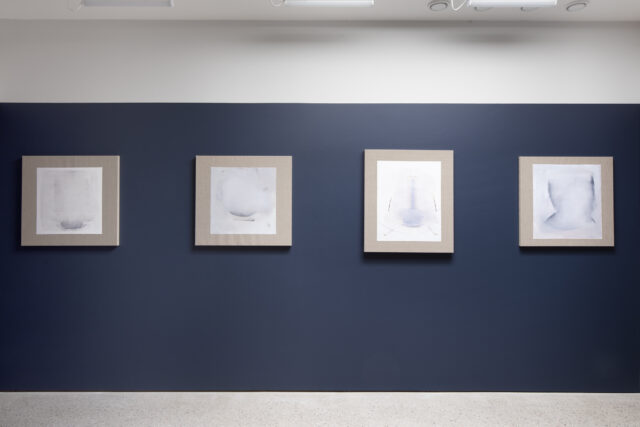 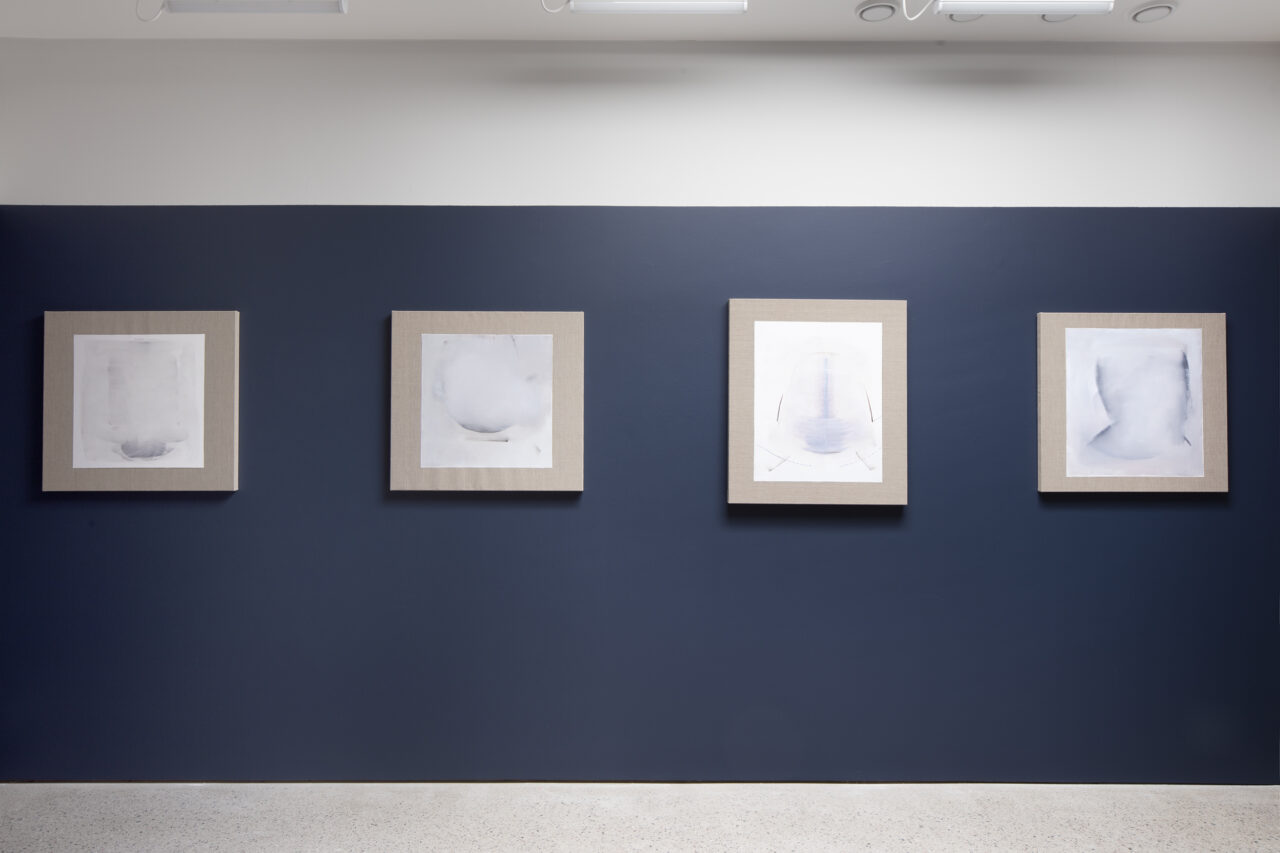 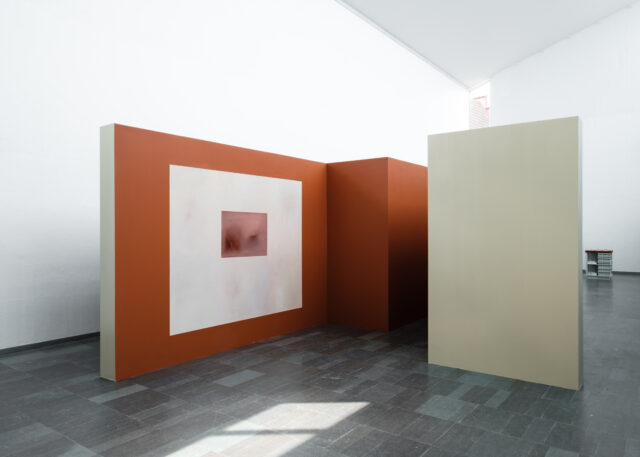 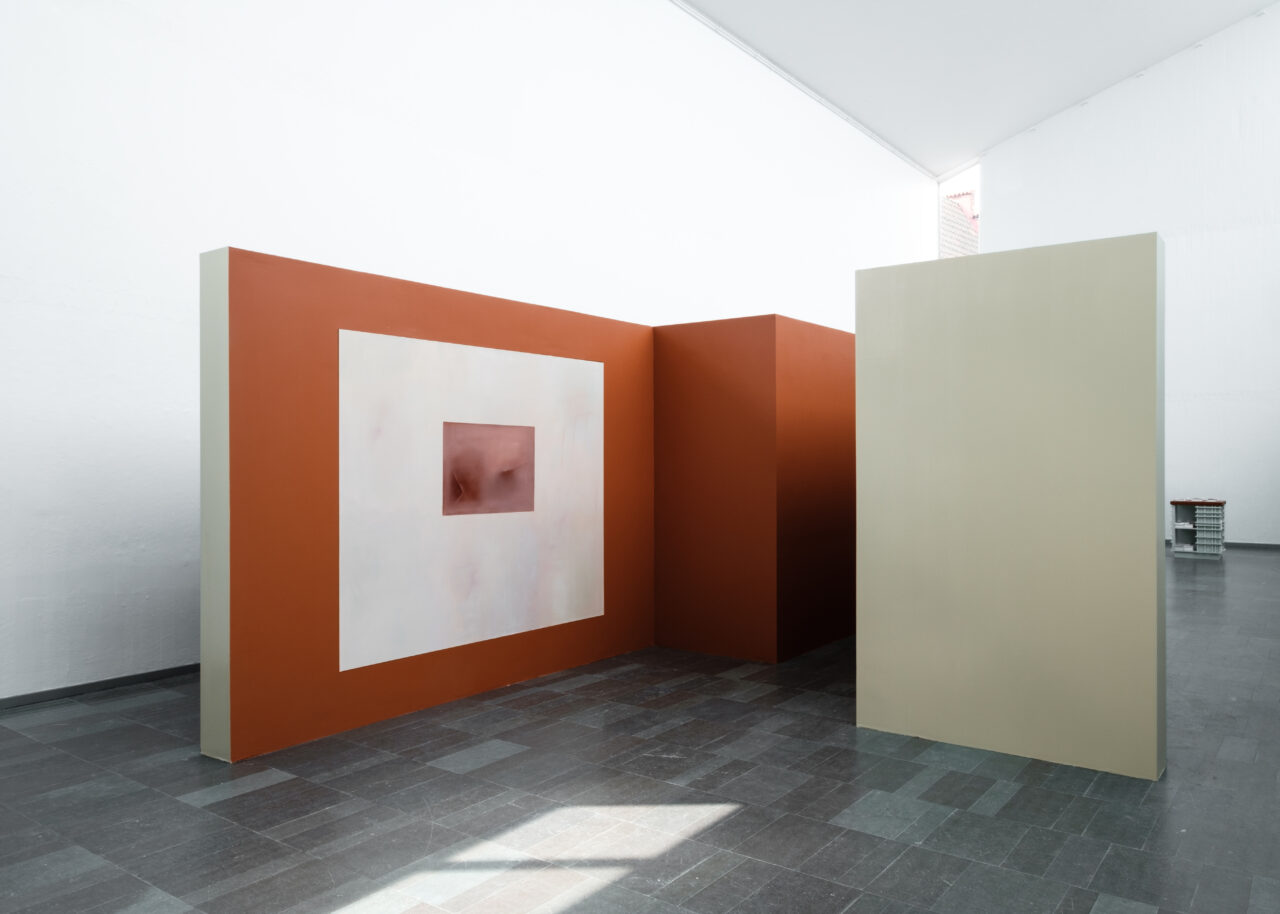 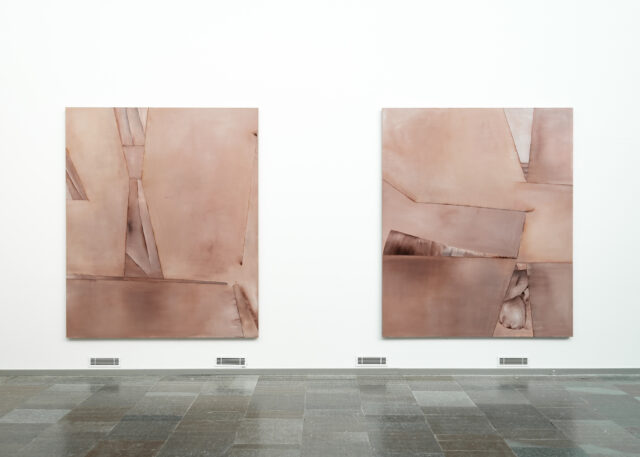 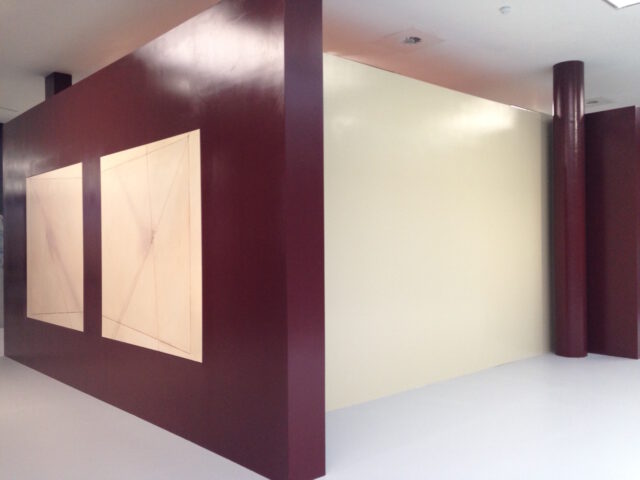 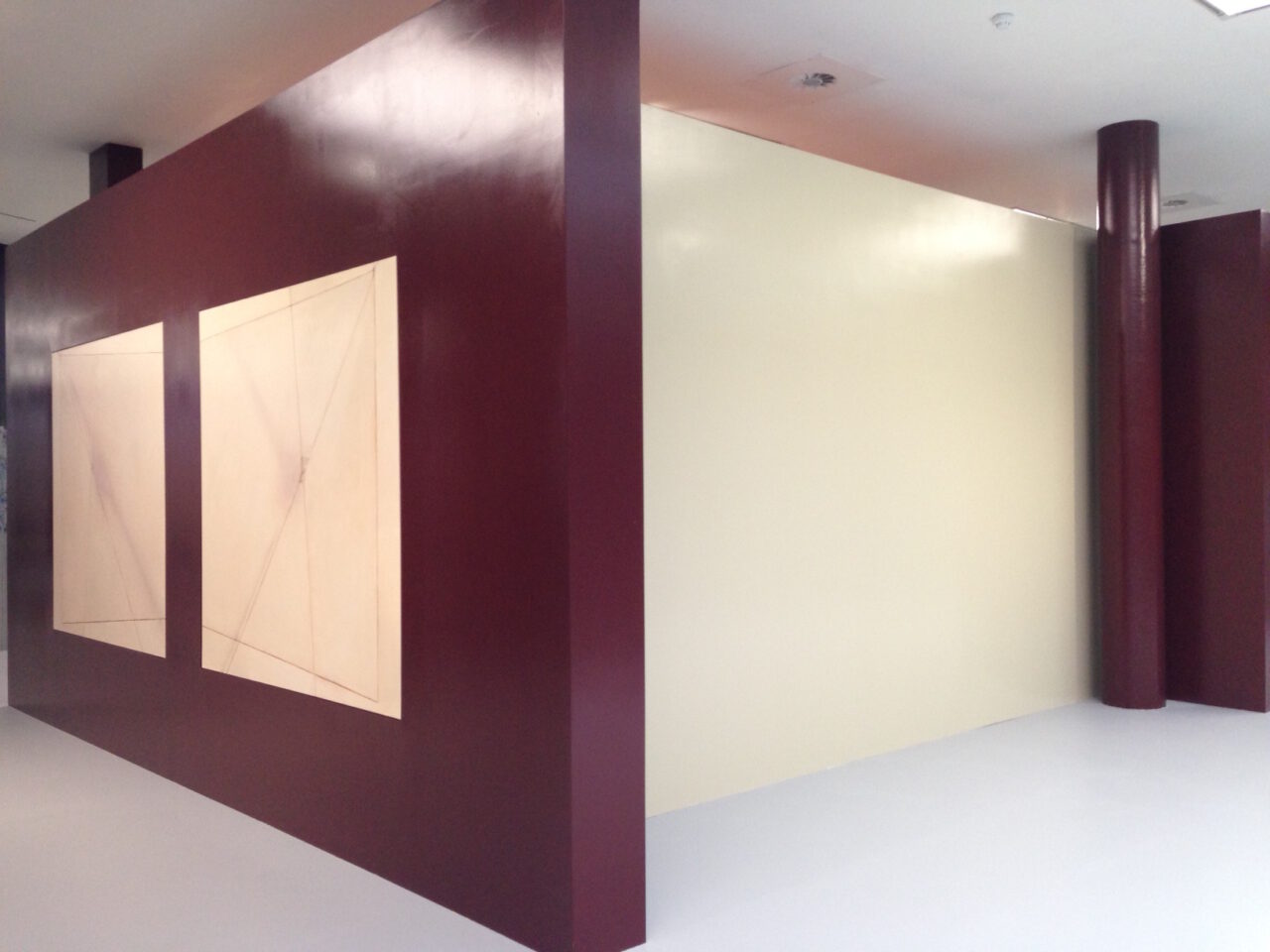 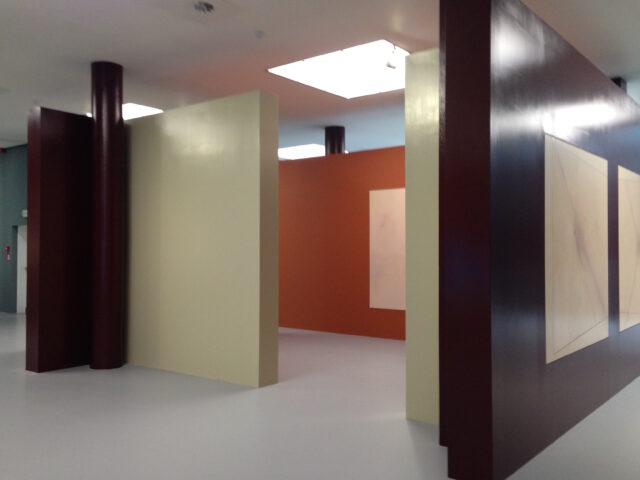 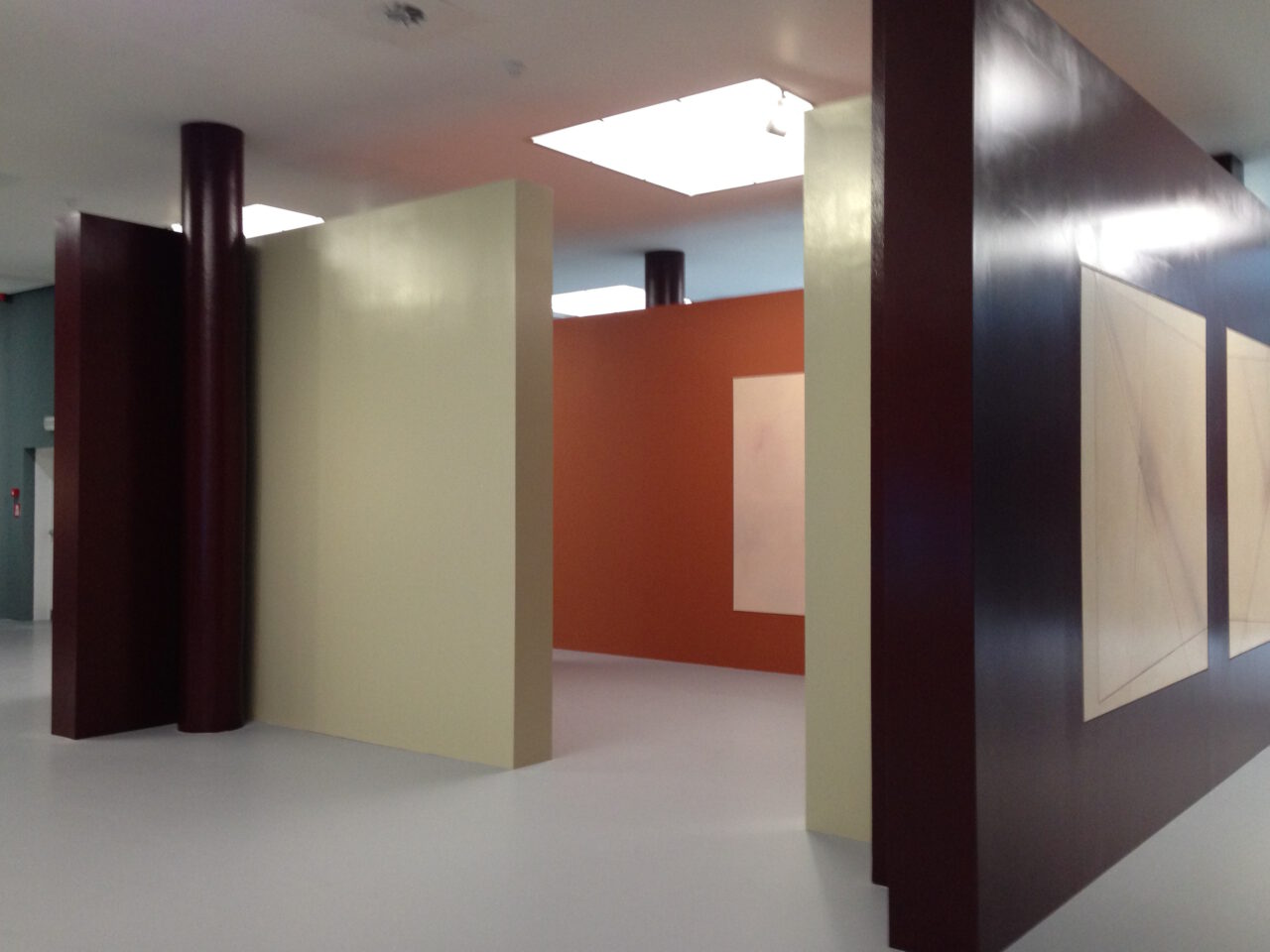