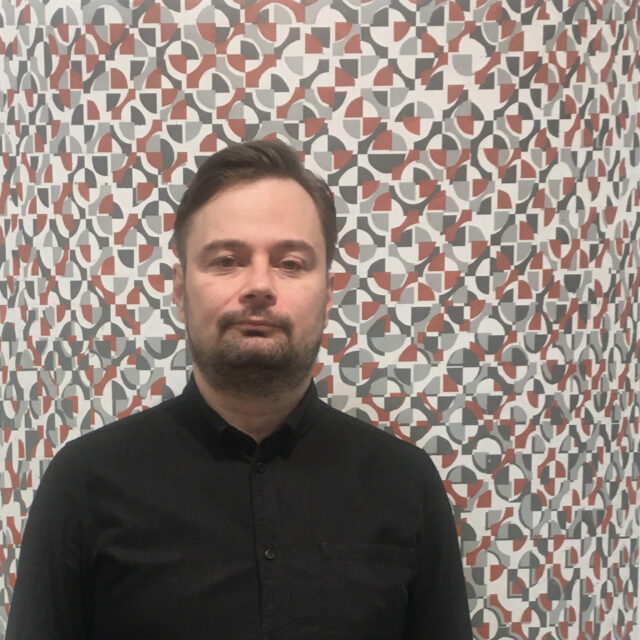 Matti Rantanen works with patterns using geometric imagery. His paintings are usually comprised of two or three layers of the same pattern, each slightly askew from the one below, creating an unexpected and varying rhythm. Optical illusions often appear as an unplanned result in his working process.

He is interested in the discrepancies between predictable and unpredictable, calm and restless. Depending on the viewer’s mood, one can see them both, or either. He draws similarities to white noise. White noise can be calming and sedative, or it can be intrusive, intolerable.

Rantanen strives to create paintings that are suggestive and meditative, but also visually powerful. Each painting is monotonic at first glance, but on a longer look one finds variability. The working process itself is an important part of his work. By leaving visible the cuts of the carpet knife and mistakes made during the painting process, he has wanted to create a sense of (material) concreteness. The cuts of the carpet knife also creates an element of drawing in to his work. Because of the contemplative nature of his work the viewer should allow time to find its true character.

Matti Rantanen is a painter based in Espoo. He has graduated with BA degree from the London Metropolitan University 2008. He has had solo exhibitions i.a. Taidesalonki 2013, 2016, Helsinki(FI), Galerie Pleiku 2015, Berlin,(DE) and Ama Gallery 2019, 2021, Helsinki(FI). He has also exhibited his work in several group shows in Finland and abroad. 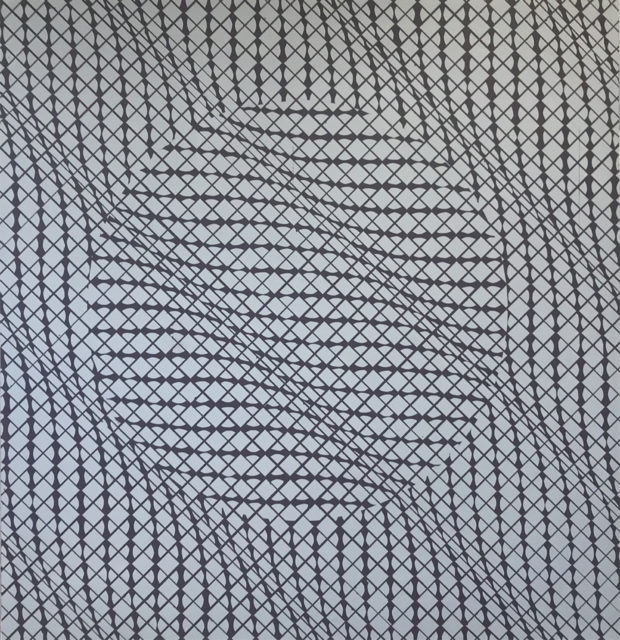 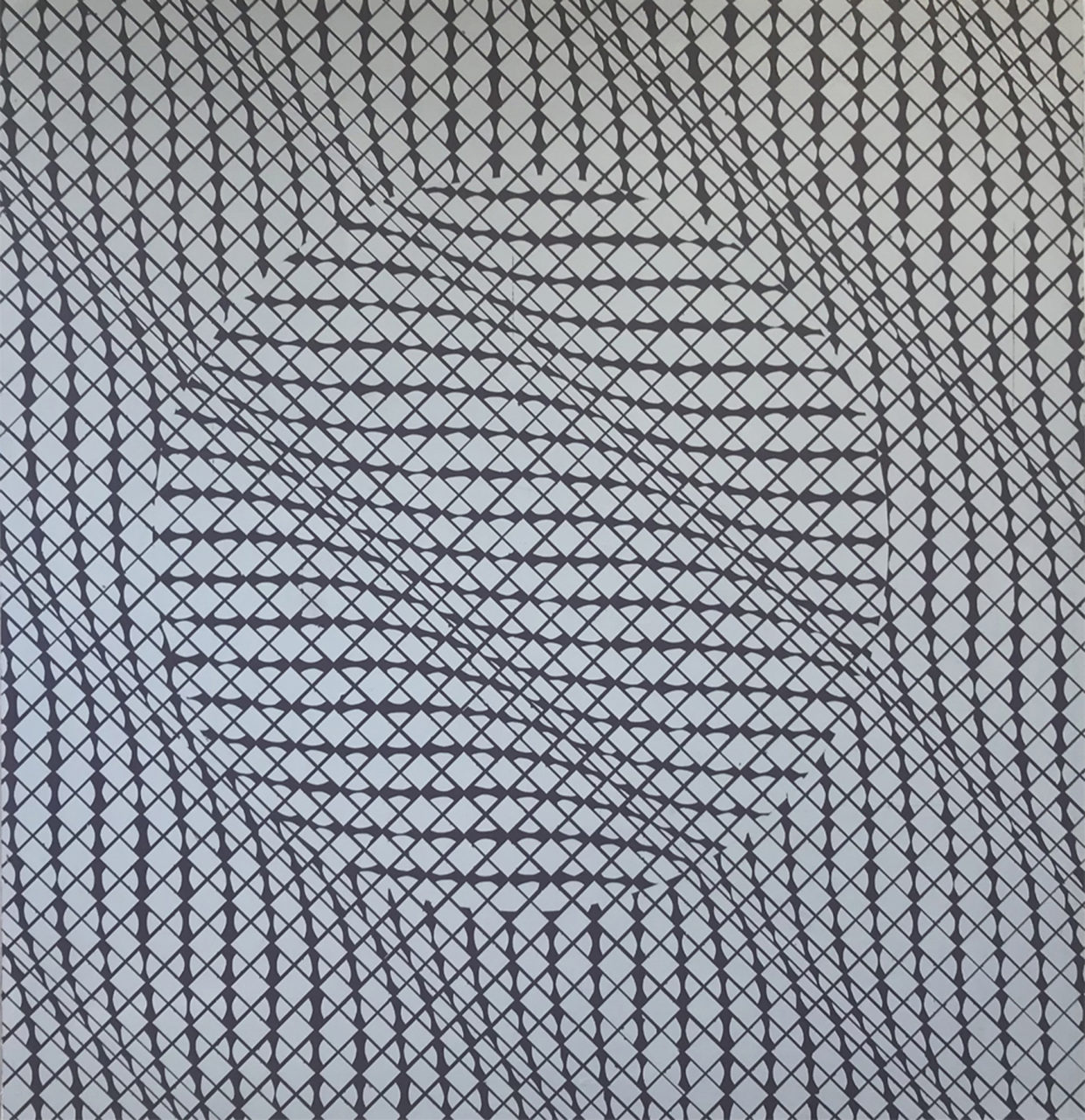 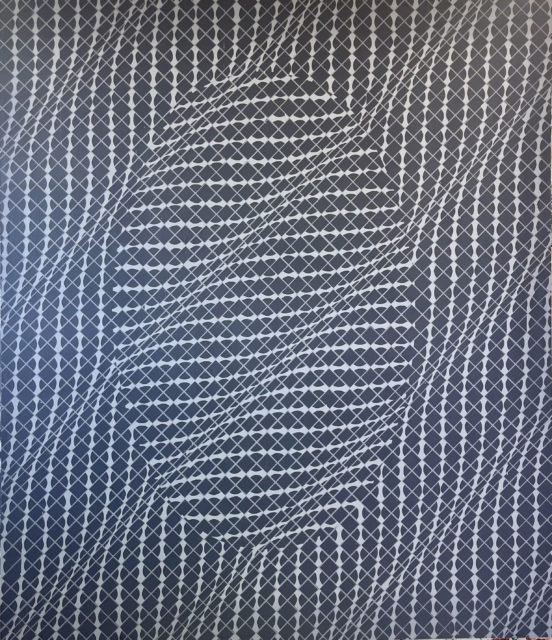 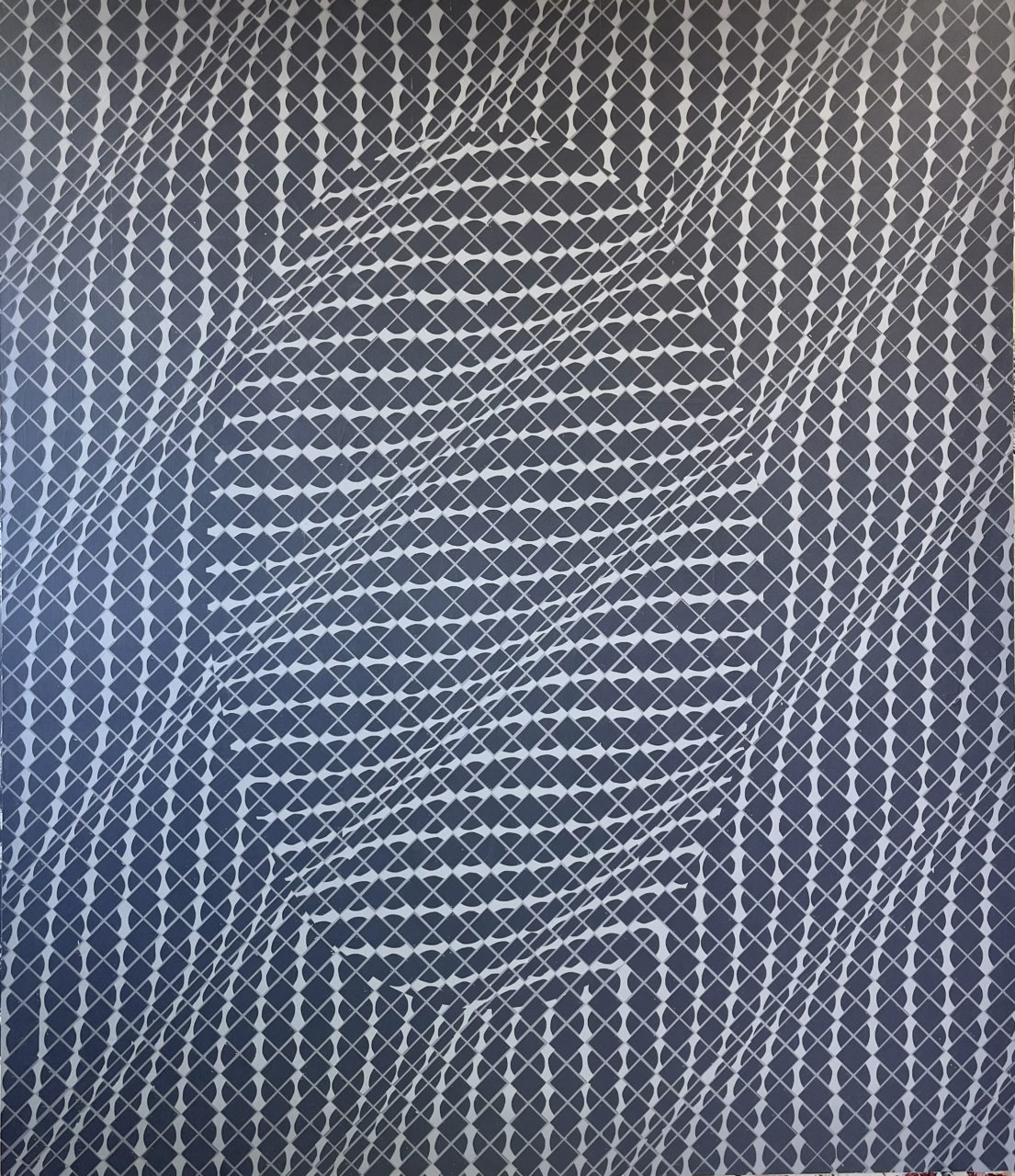 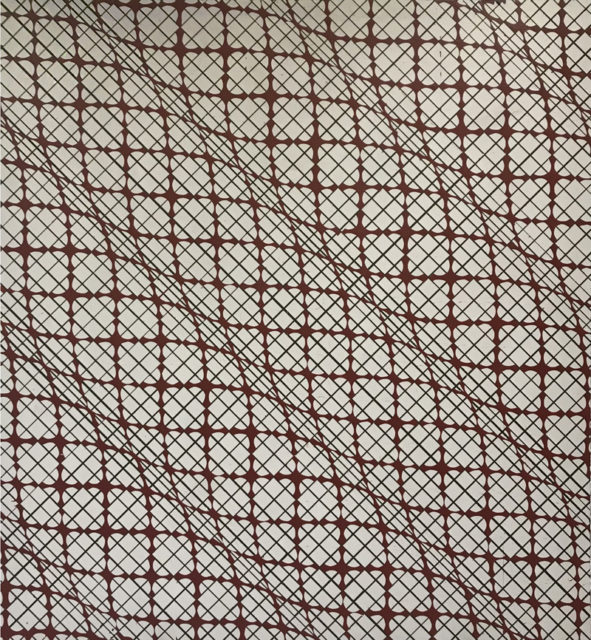 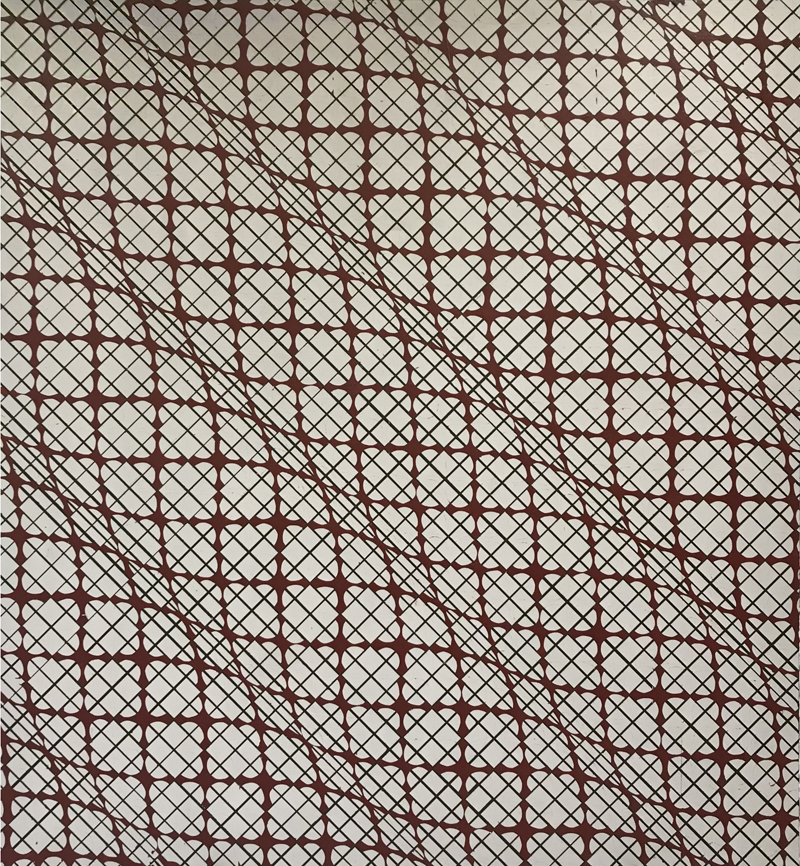 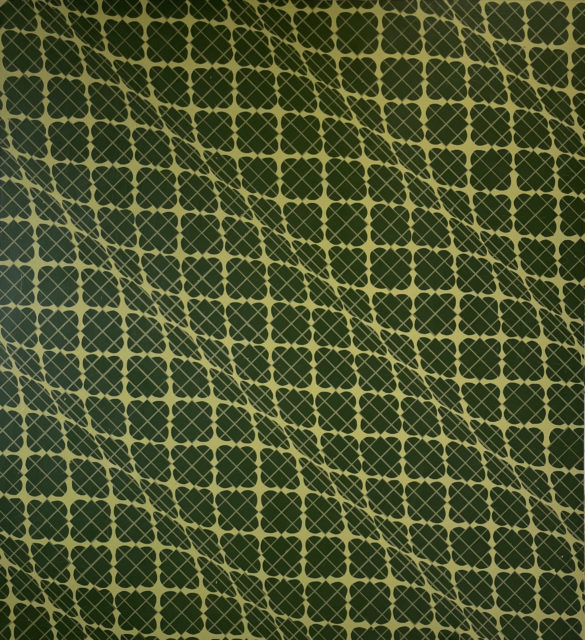 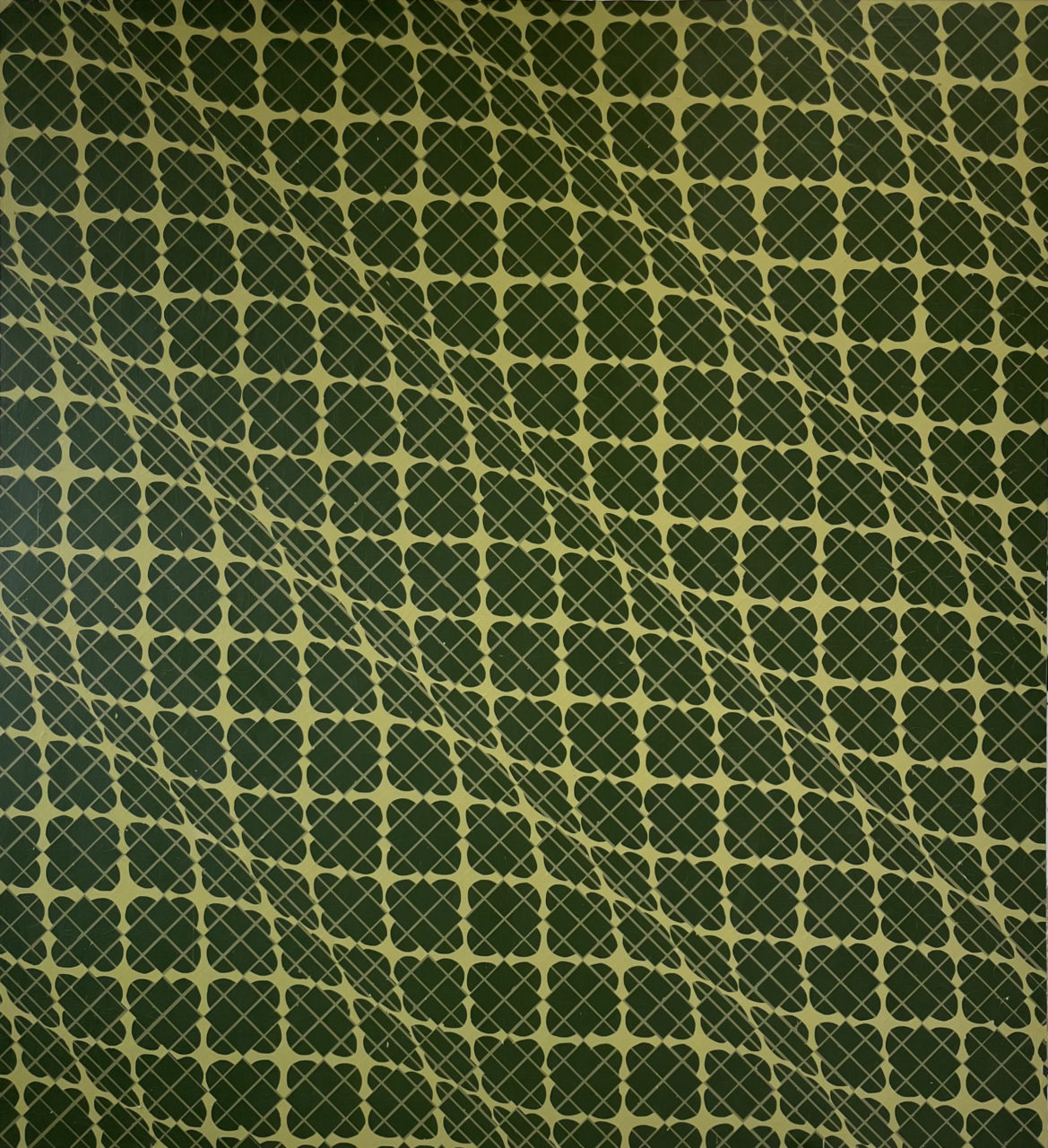 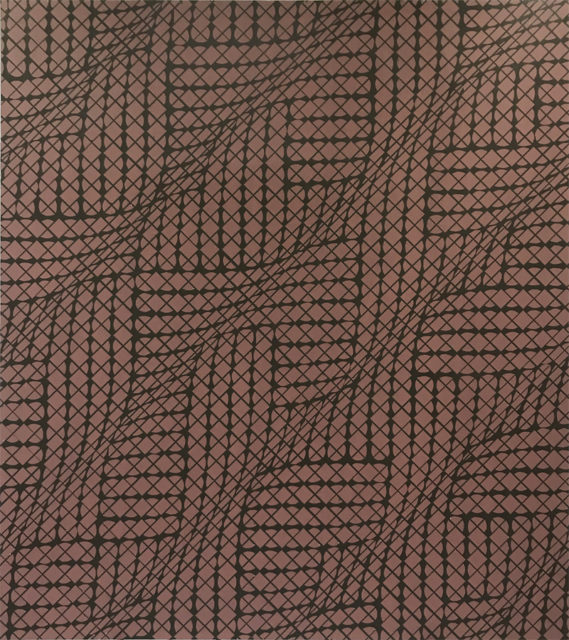 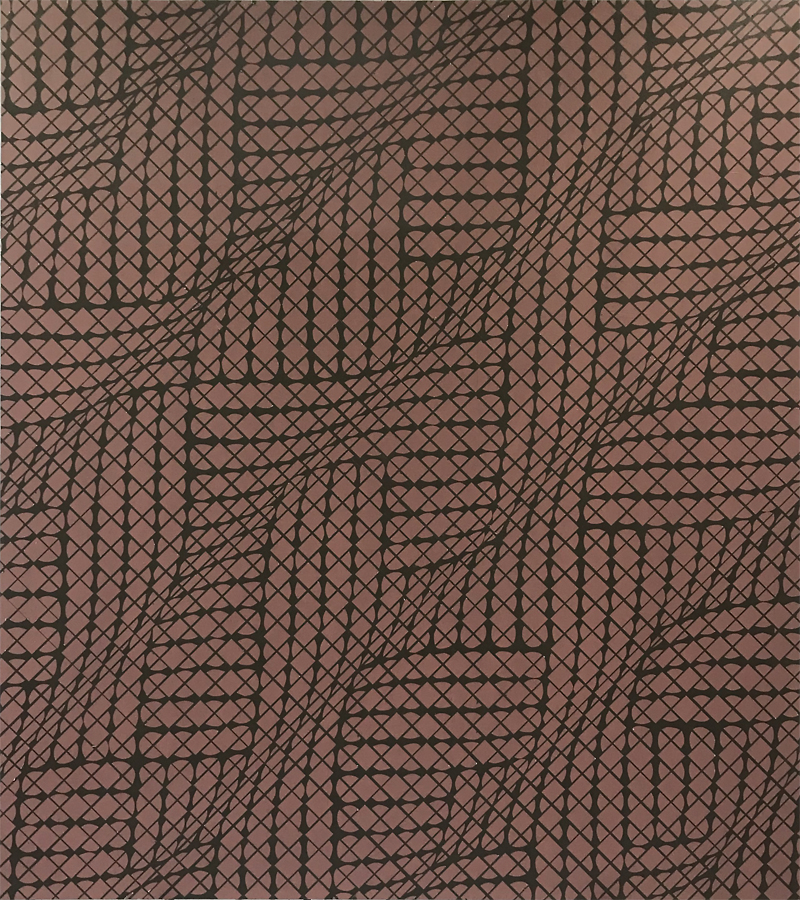 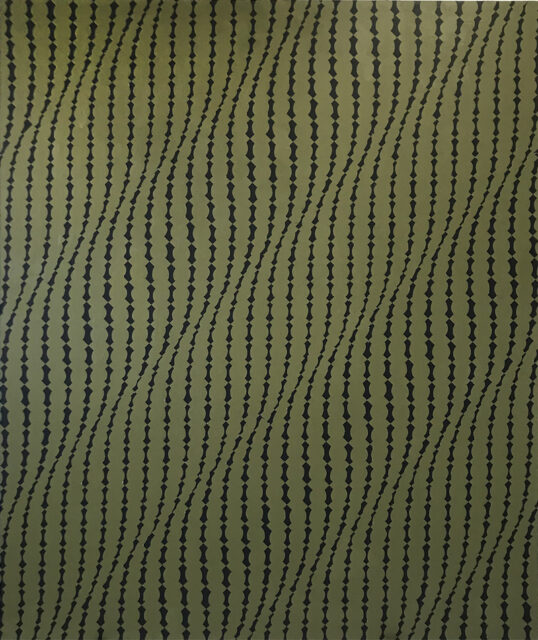 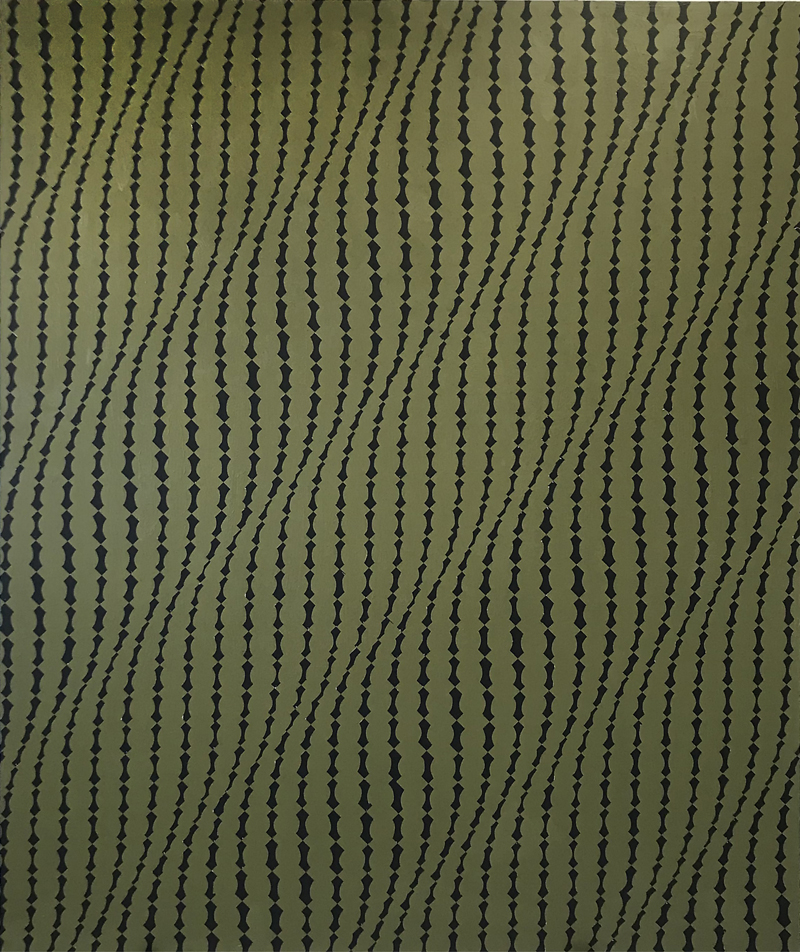 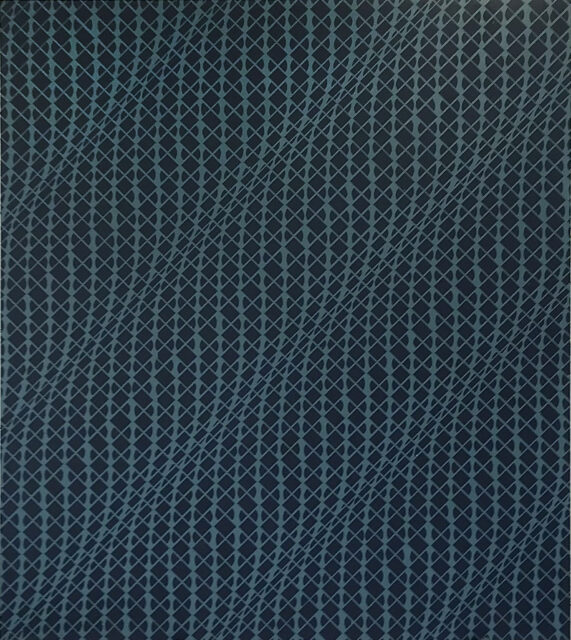 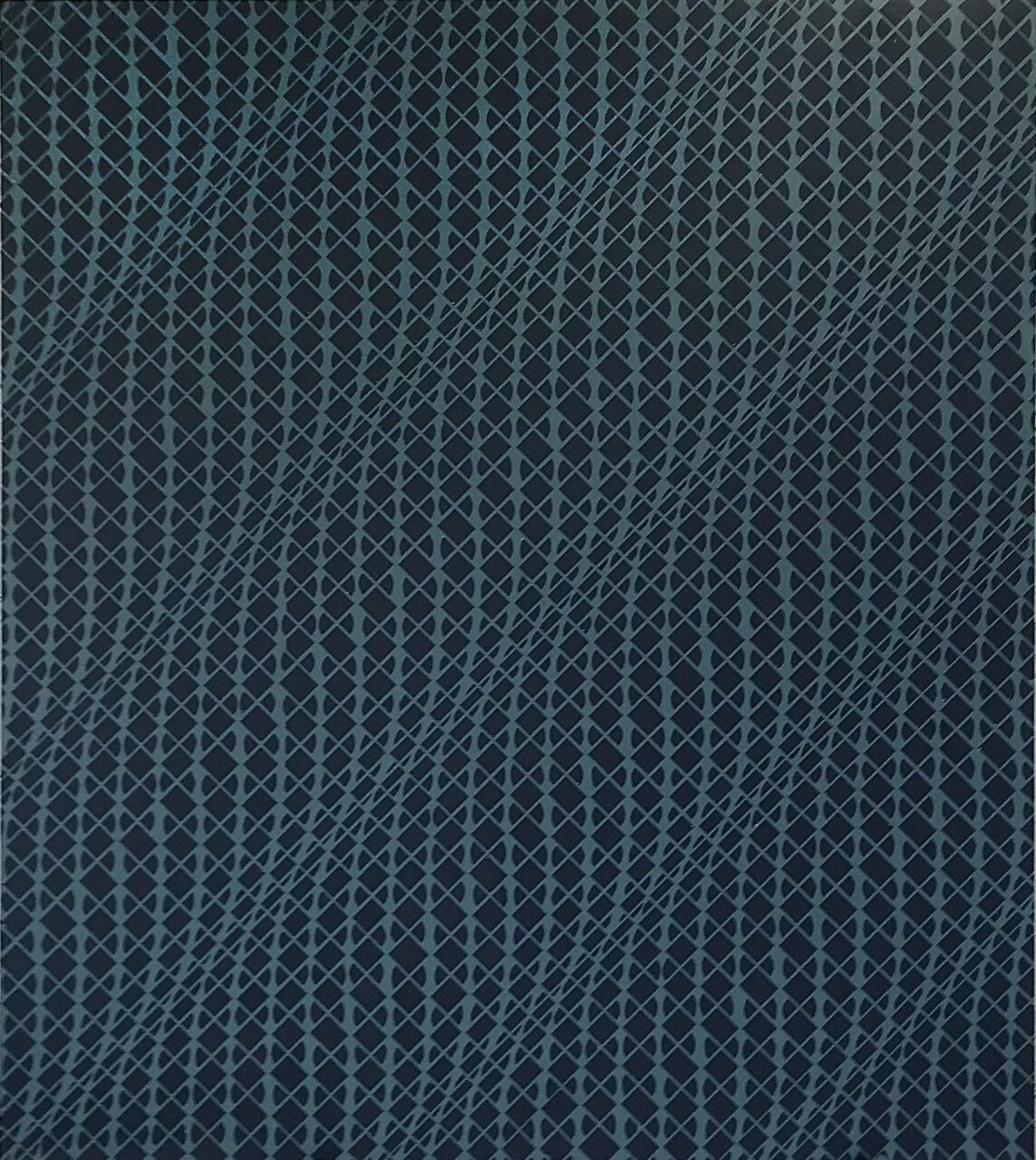 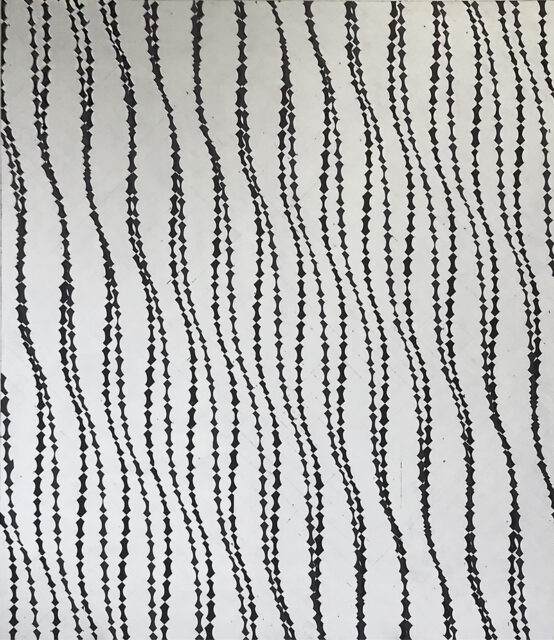 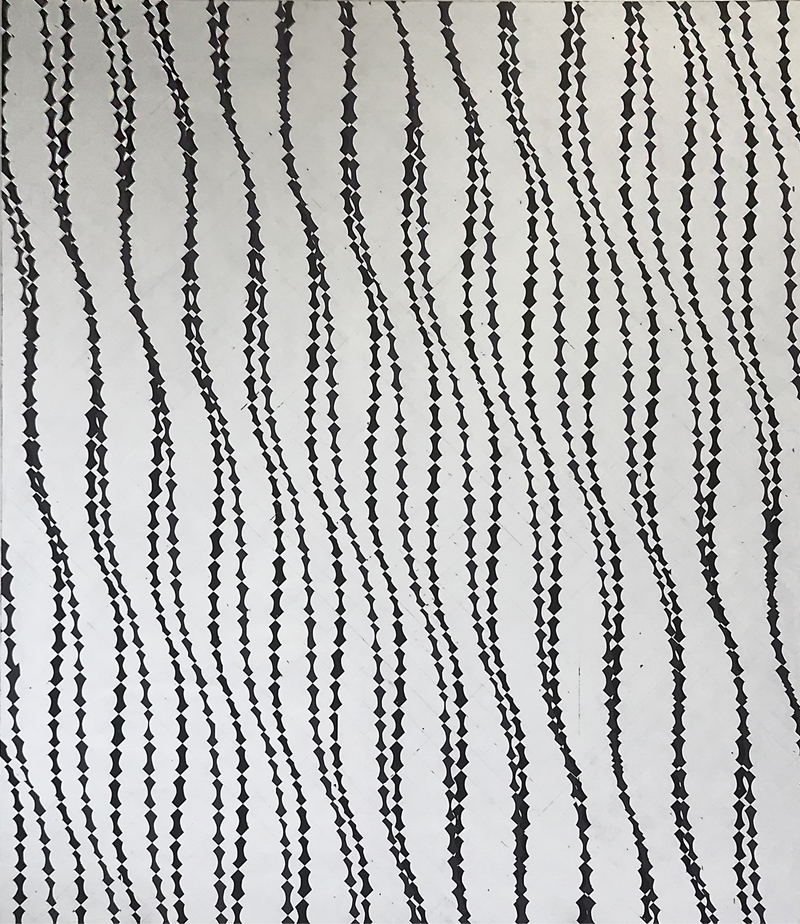 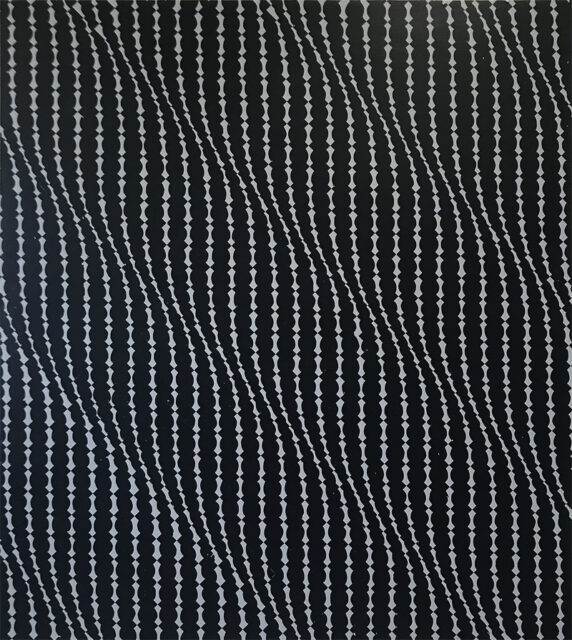 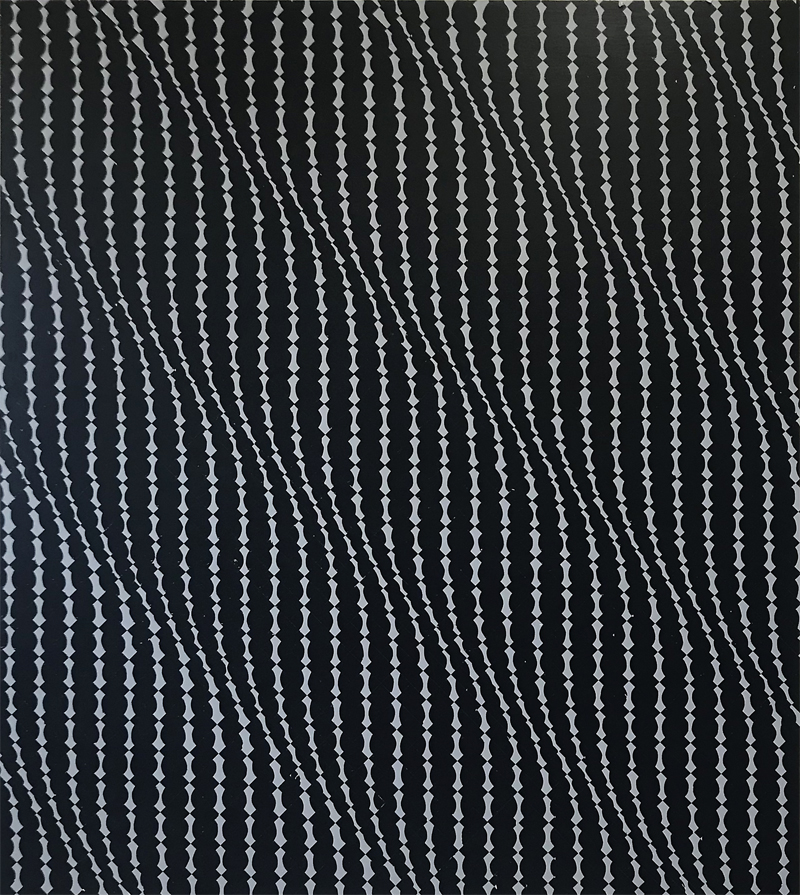