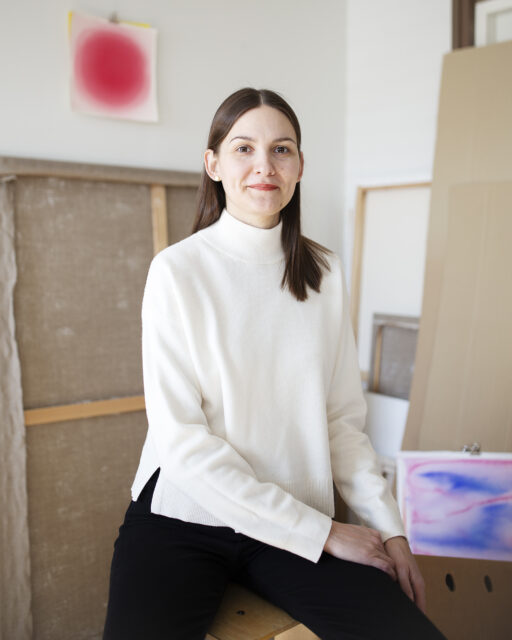 Matilda Enegren works with figurative painting and mainly depicts people and details from urban surroundings. She is interested in sights and details that catch her attention with their sheer ordinariness. She paints these visual findings directly from observation or from photos that serve as sketches for the paintings. In the painting process she seeks to articulate the experience of looking by closely observing and intricately depicting her motifs.

The people portrayed in Enegren’s portrait works, are friends and acquaintances who have modelled for the artist in her studio. Enegren is interested in reacting to the person present and to the qualities of daylight.

Enegren has had a number of solo exhibitions in Finland and Sweden and participated in group exhibitions in Sweden, Finland, the United States and Switzerland. She earned her Master of Fine Arts degree from the Valand Academy at the University of Gothenburg, Sweden, in 2015. 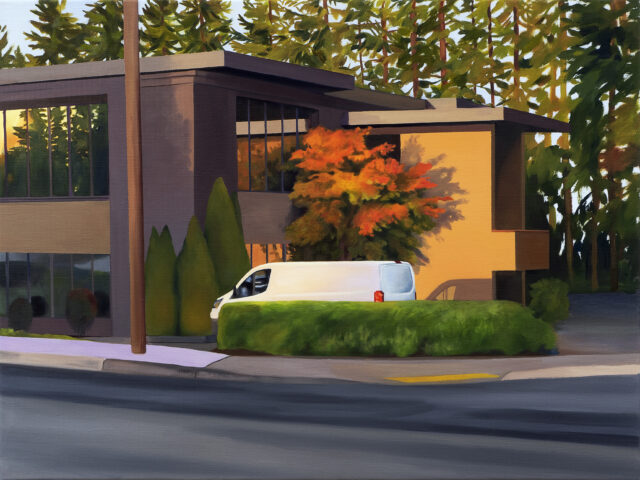 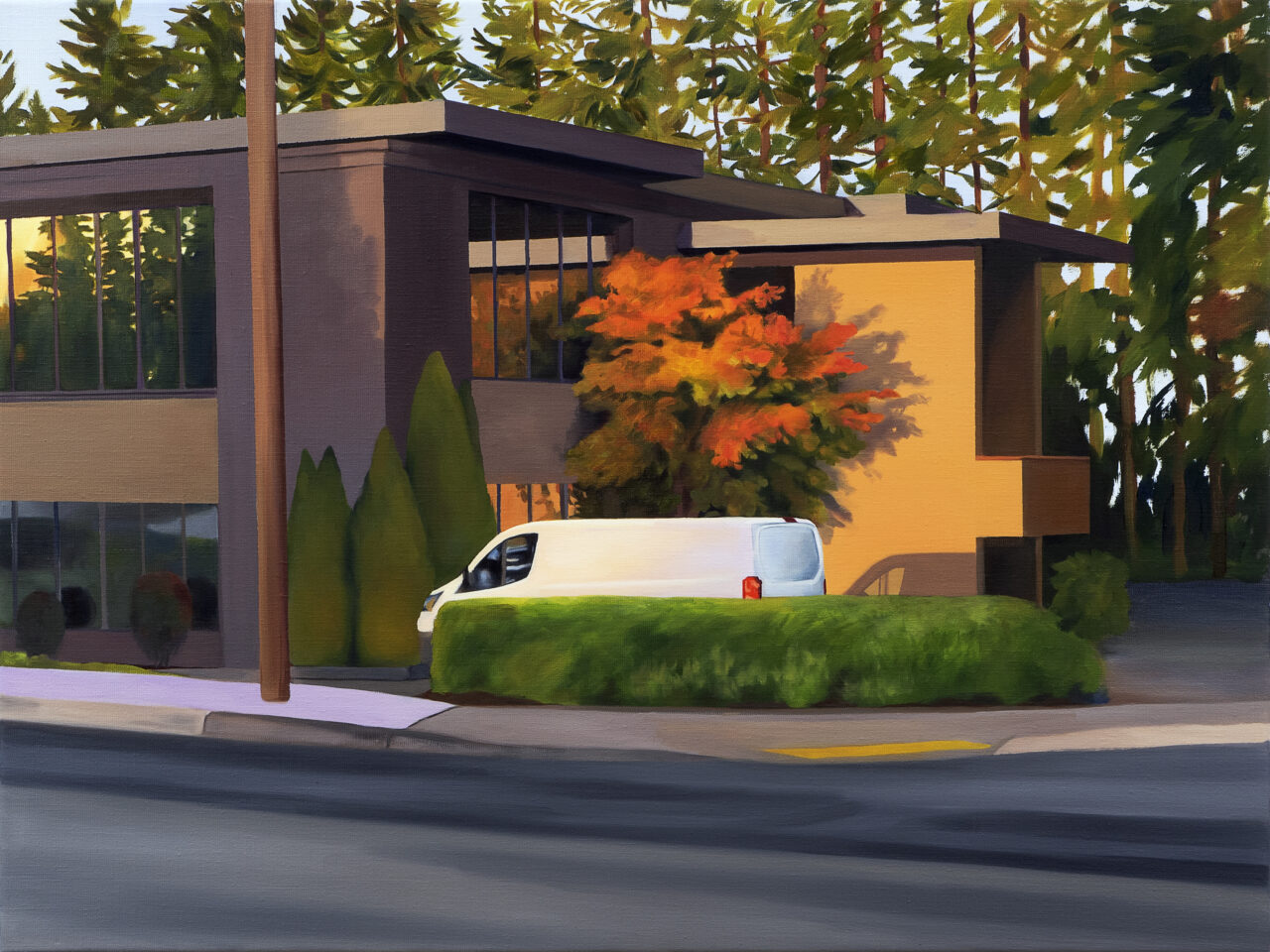 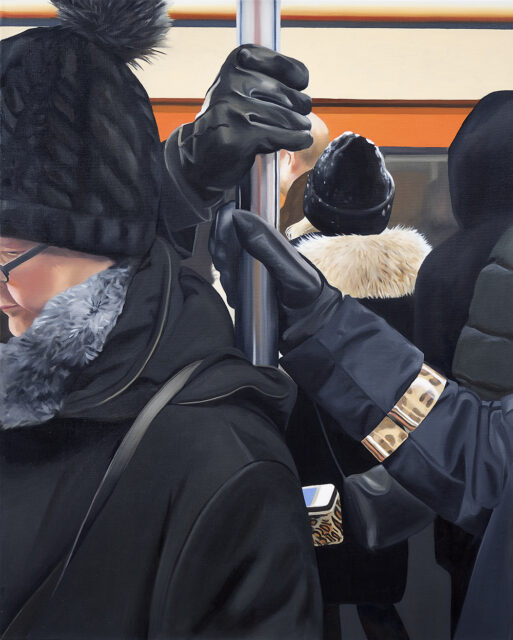 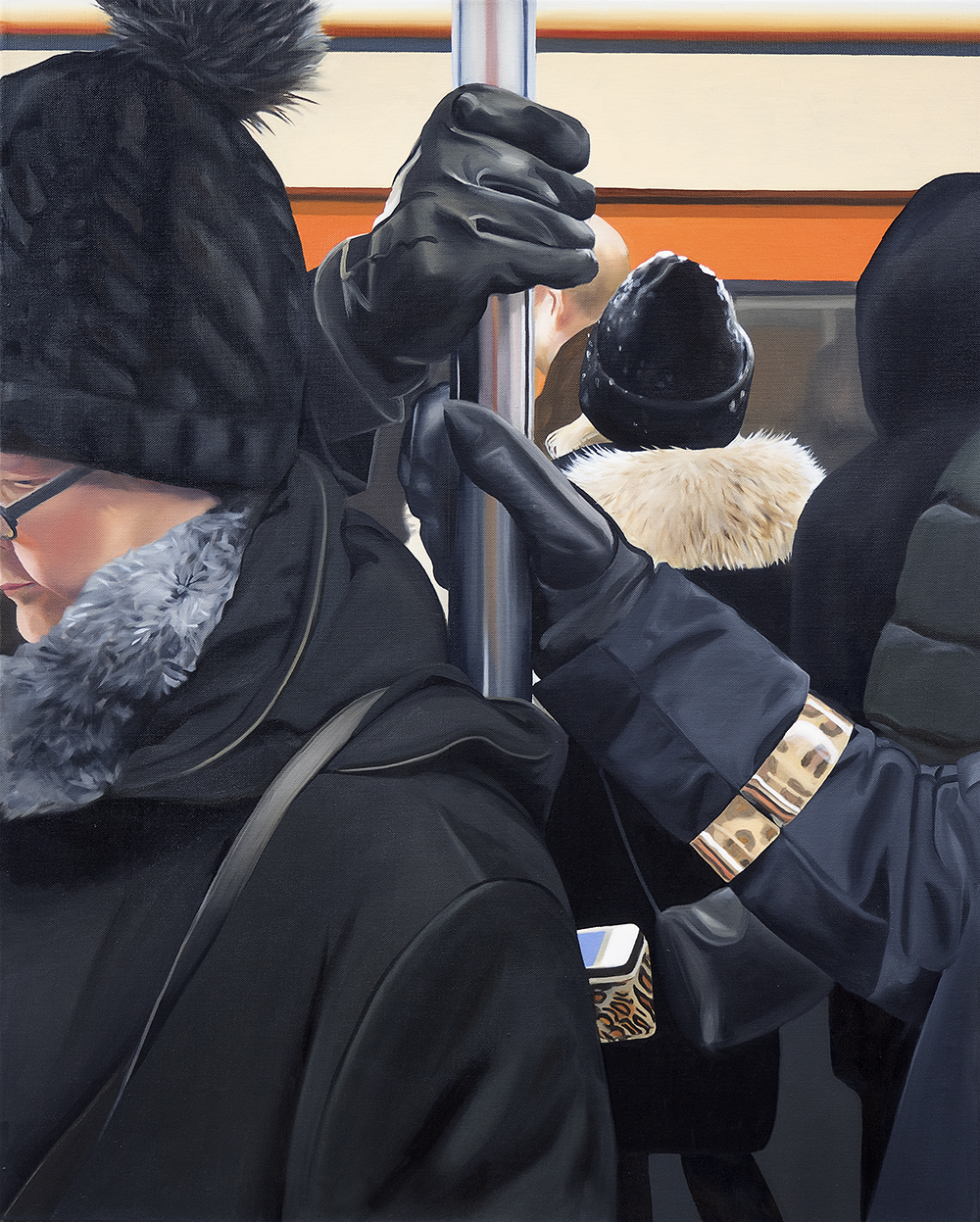 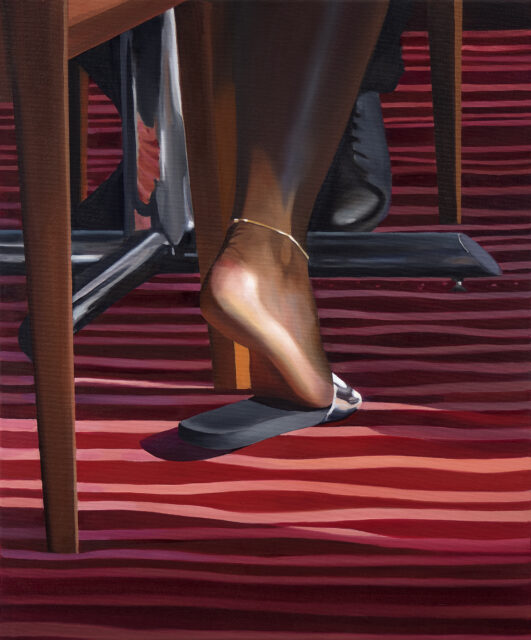 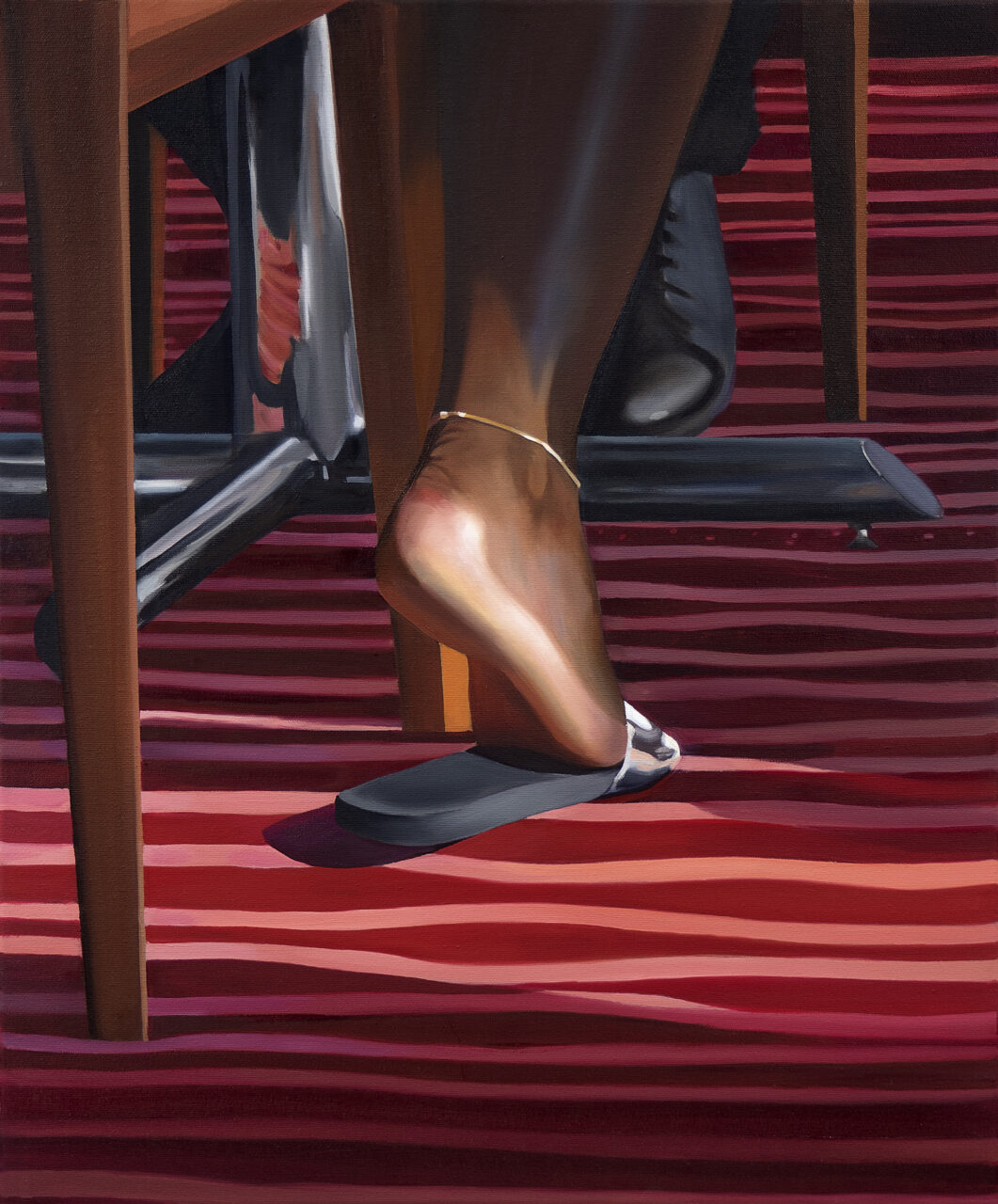 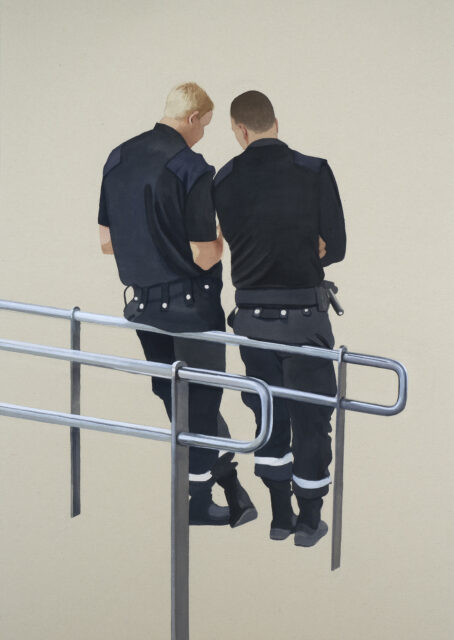 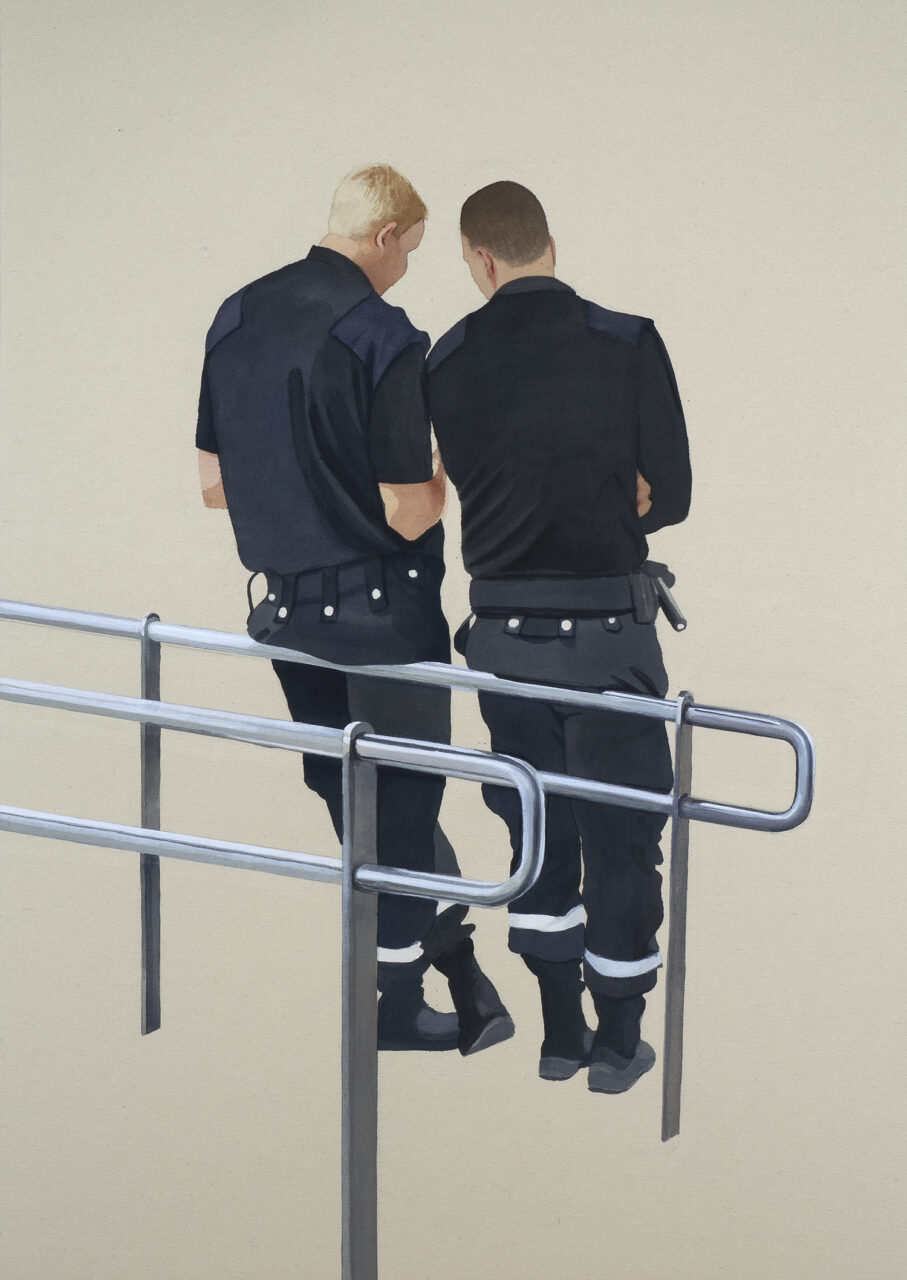 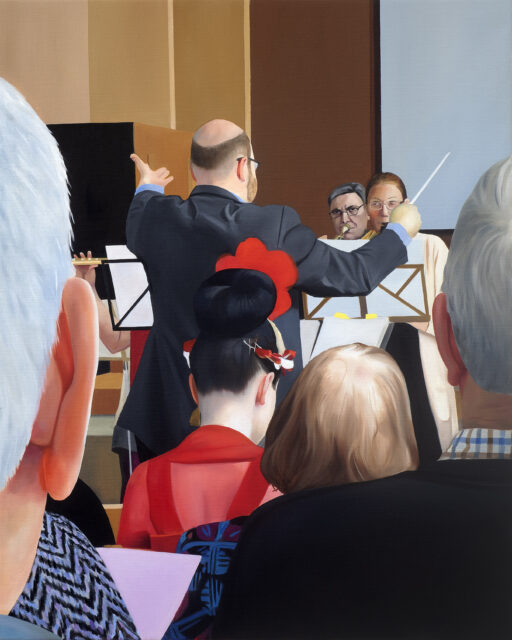 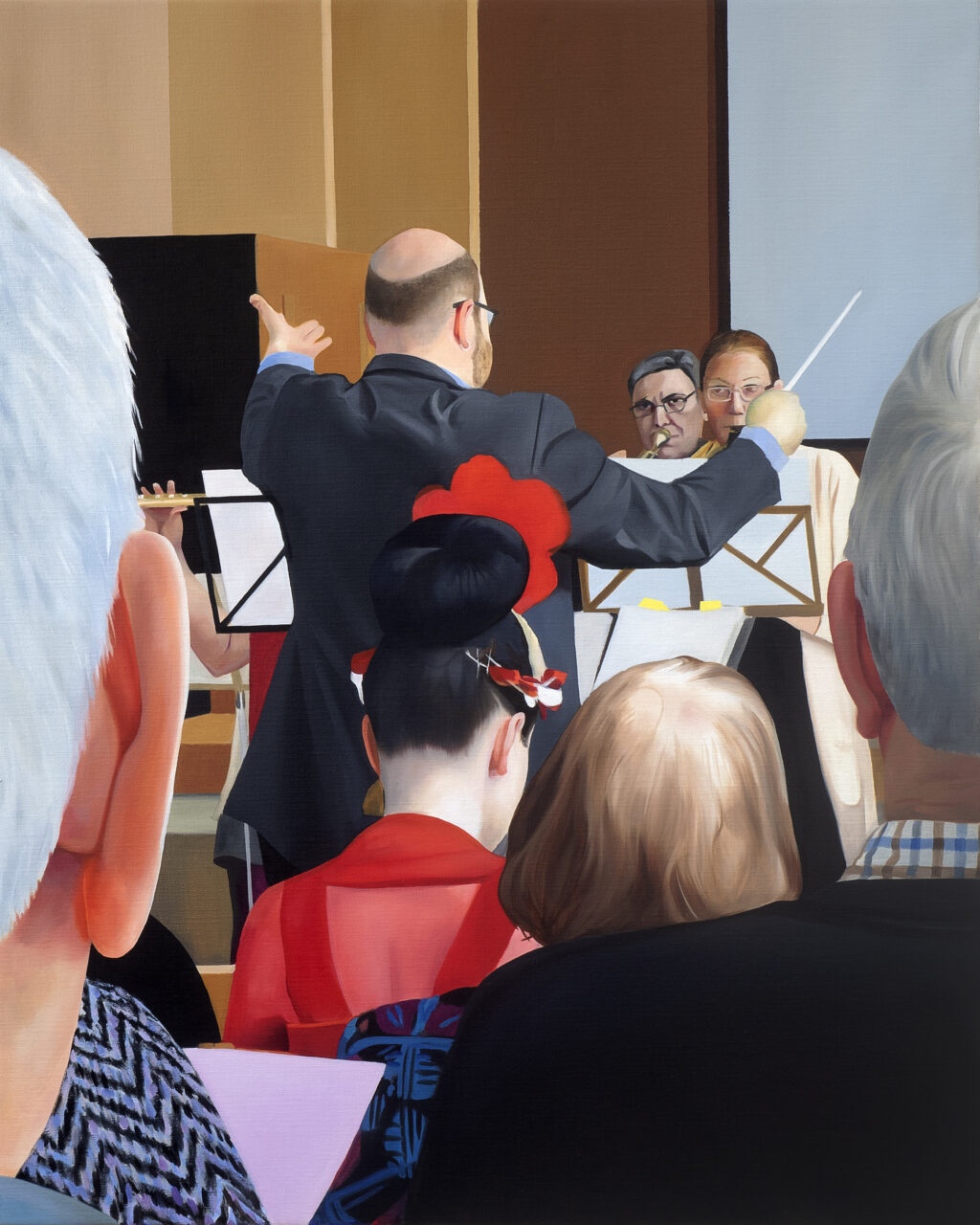 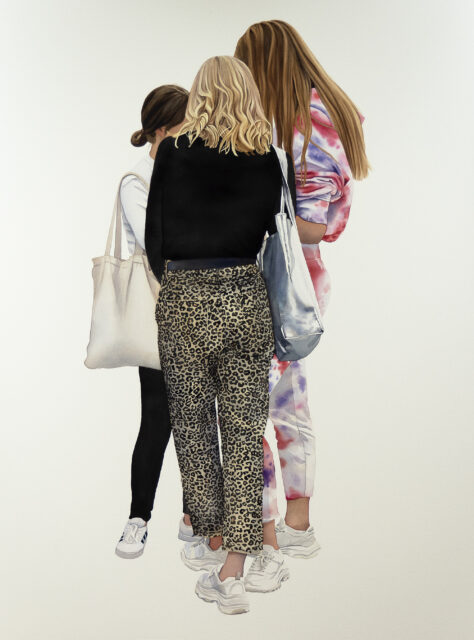 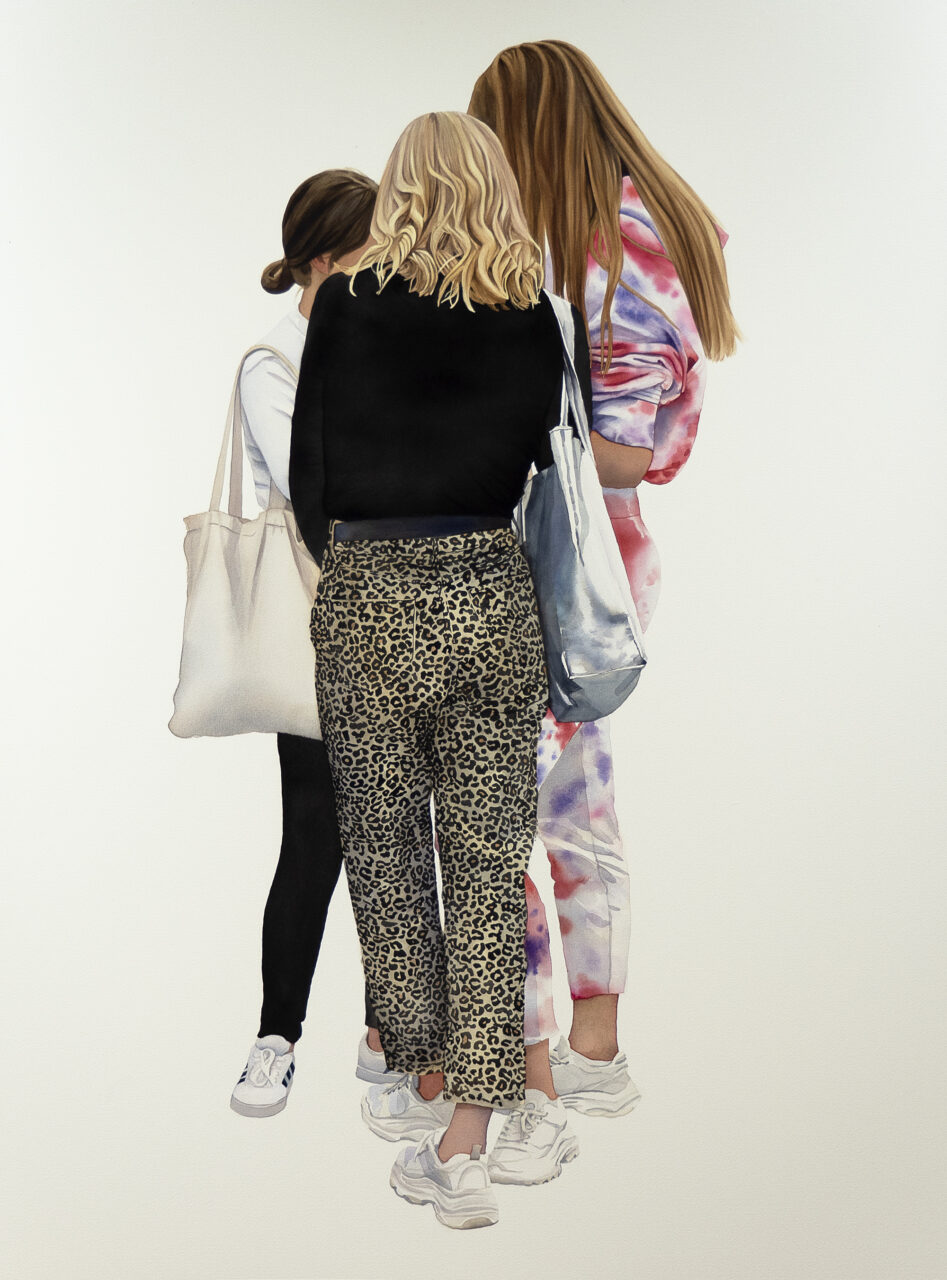 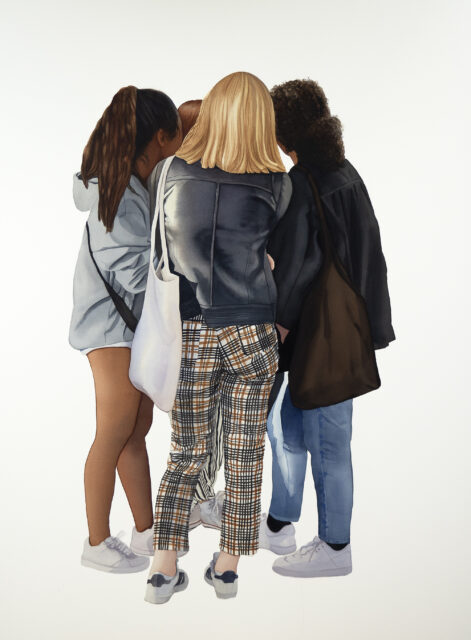 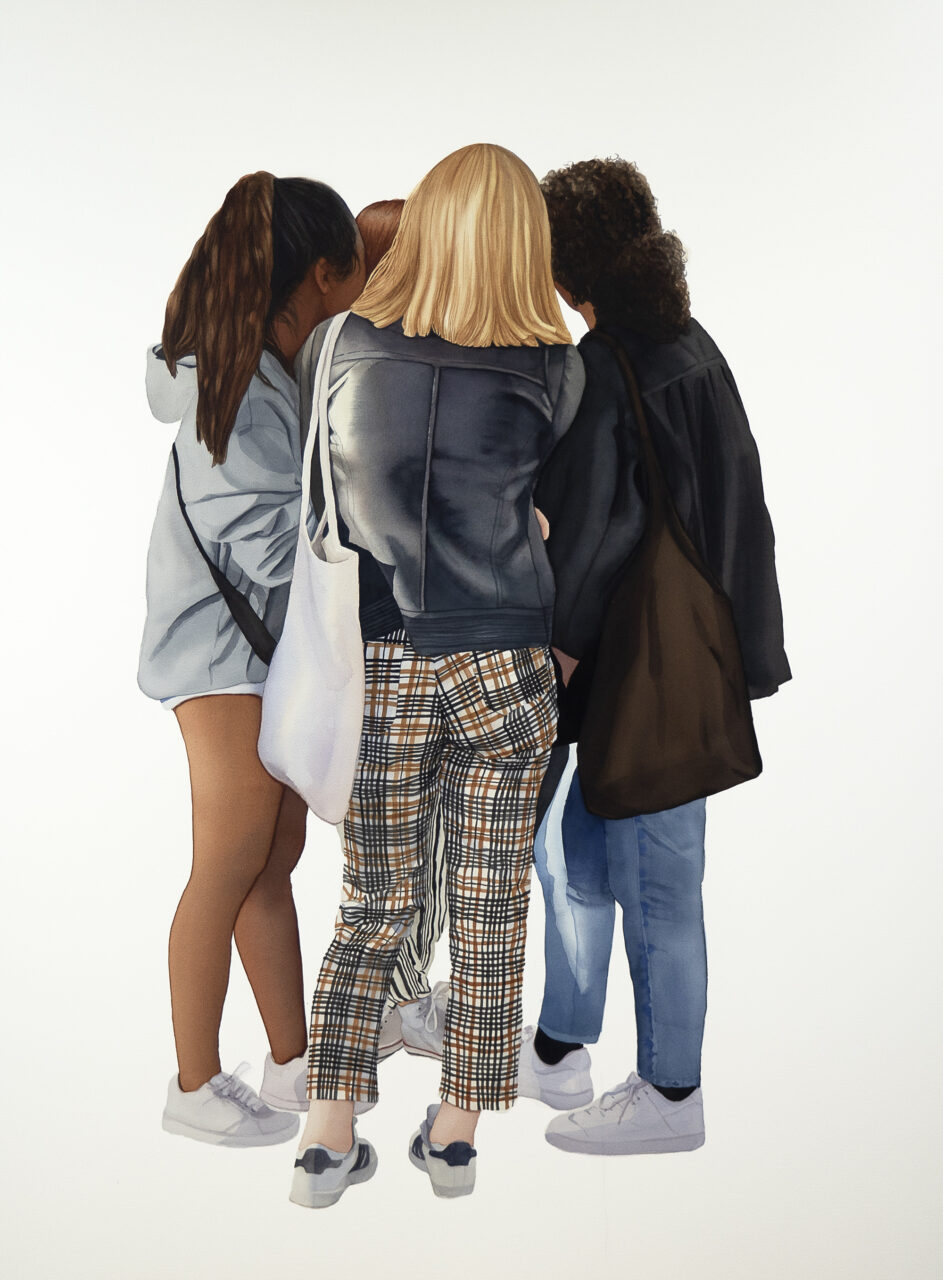 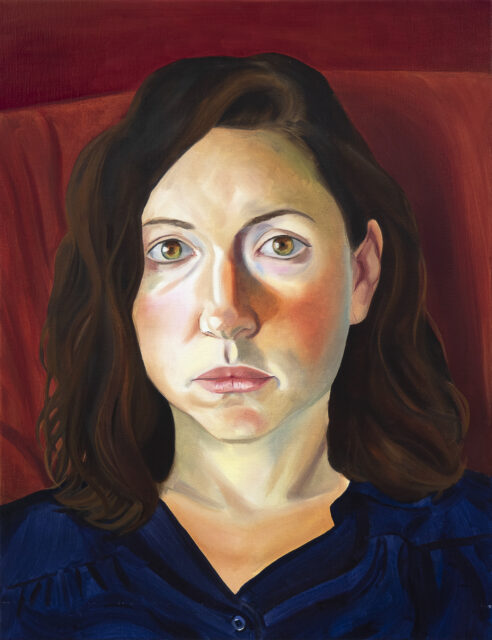 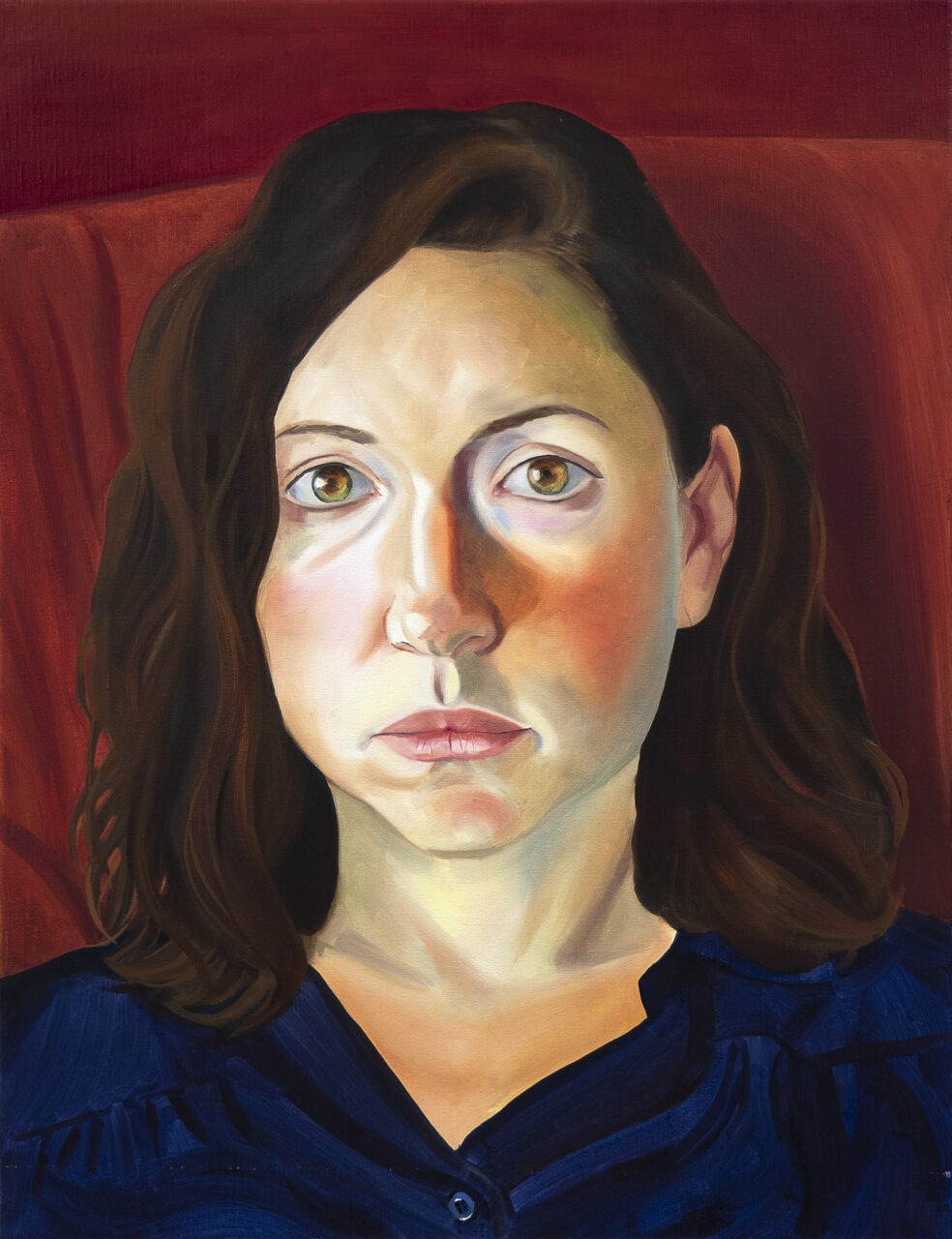 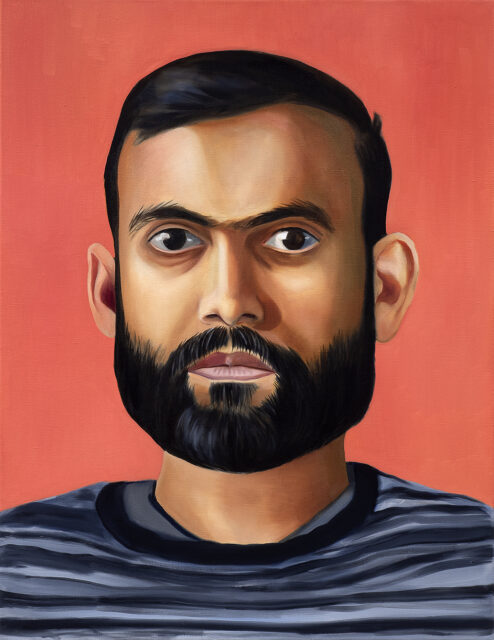 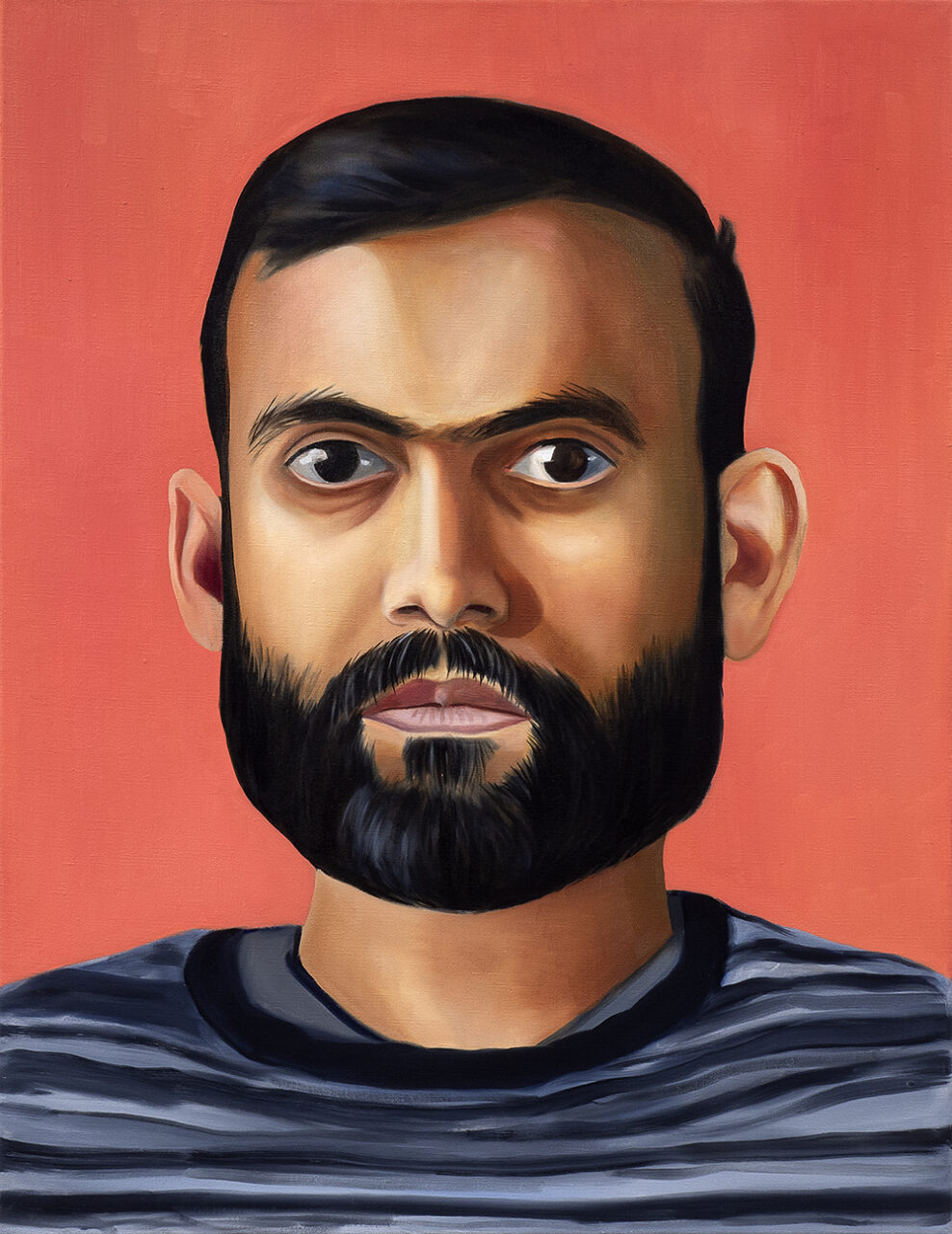 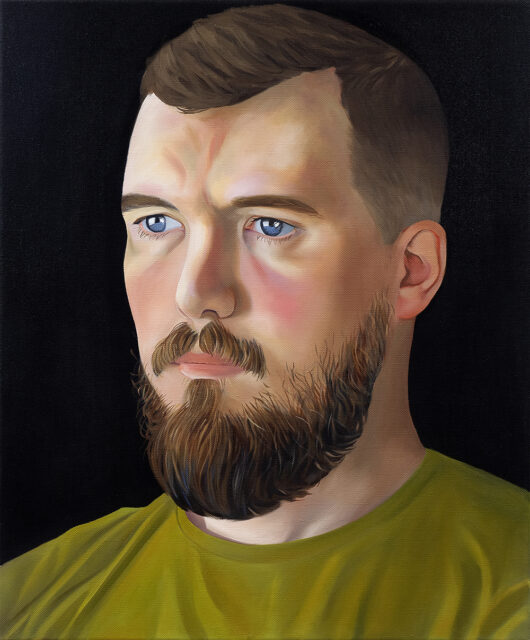 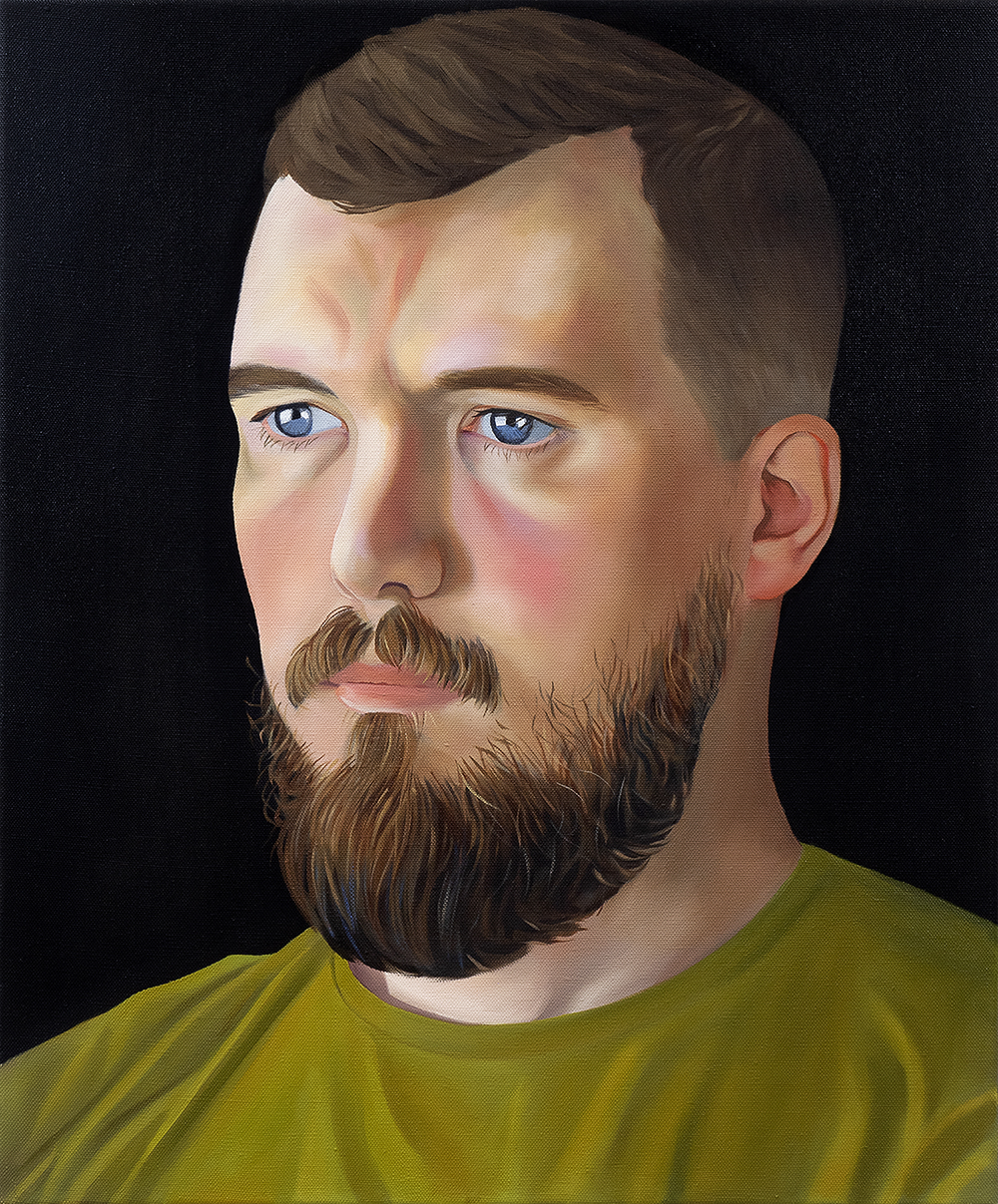