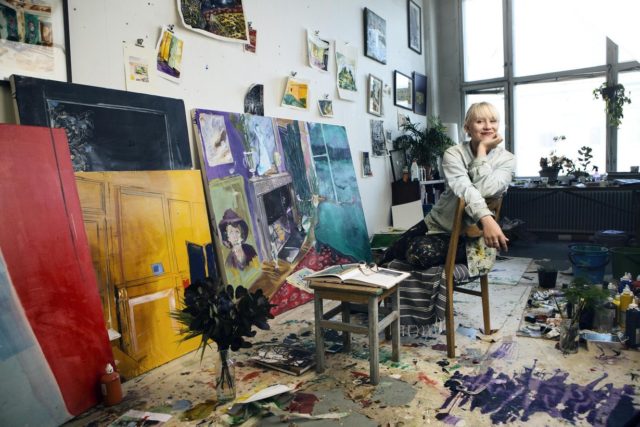 The ingredients of Karoliina Hellberg’s paintings and works on paper are real and imaginary places, various visual sources and autobiographical elements. Richly detailed interior scenes are among the main themes of her works. The rooms appearing in them function as symbolic and psychological places whose enigmatic atmosphere and narrative tensions lead viewers to the realms of imagination and memories. Despite their size, Hellberg’s small works on paper can be just as intensive as her large paintings. The boundaries of time and place are blurred in her works, and things that are absent gain a strong presence.

Hellberg graduated with a Master of Fine Arts from the Finnish Academy of Fine Arts in 2015. She has held solo exhibitions at Ásmundarsalur in Reykjavik (2020), Galleri Kant in Copenhagen (2020), the Didrichsen Art Museum in Helsinki (2019), the Finnish Institute in St Petersburg (2017), HAM Gallery in Helsinki (2016) and Galerie Anhava in Helsinki (2016, 2019). In recent years, her works have also been on show at, among other venues, the Kiasma Contemporary Art Museum in Helsinki (2020), the CHART Art Fair in Copenhagen (2018), the Kuopio Art Museum in Finland (2018), the Finnish Institute in Stockholm (2017) and Galleri Elverket of the Pro Artibus Foundation in Tammisaari (2016–2017). In 2018, Karoliina Hellberg received the Didrichsen Art Museum’s Pro Arte award. Works by her have been acquired for the collections of the Saastamoinen Foundation, the Päivi and Paavo Lipponen Foundation and HAM Helsinki Art Museum, among others, in addition to private collections in Finland, Sweden, Denmark, the United Kingdom, Belgium, the United States, France, Spain and South Africa. 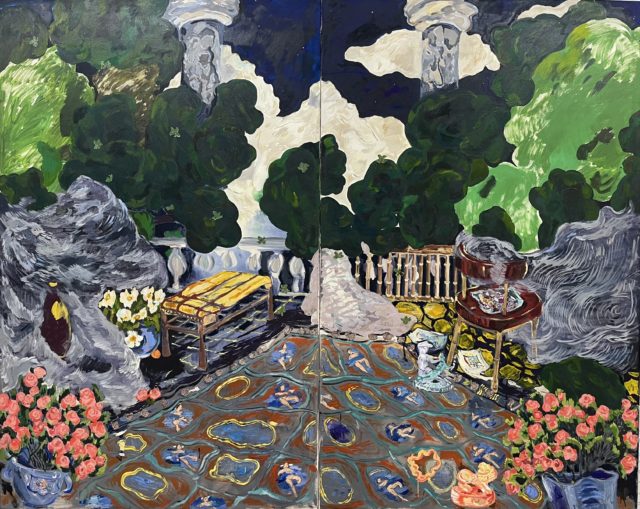 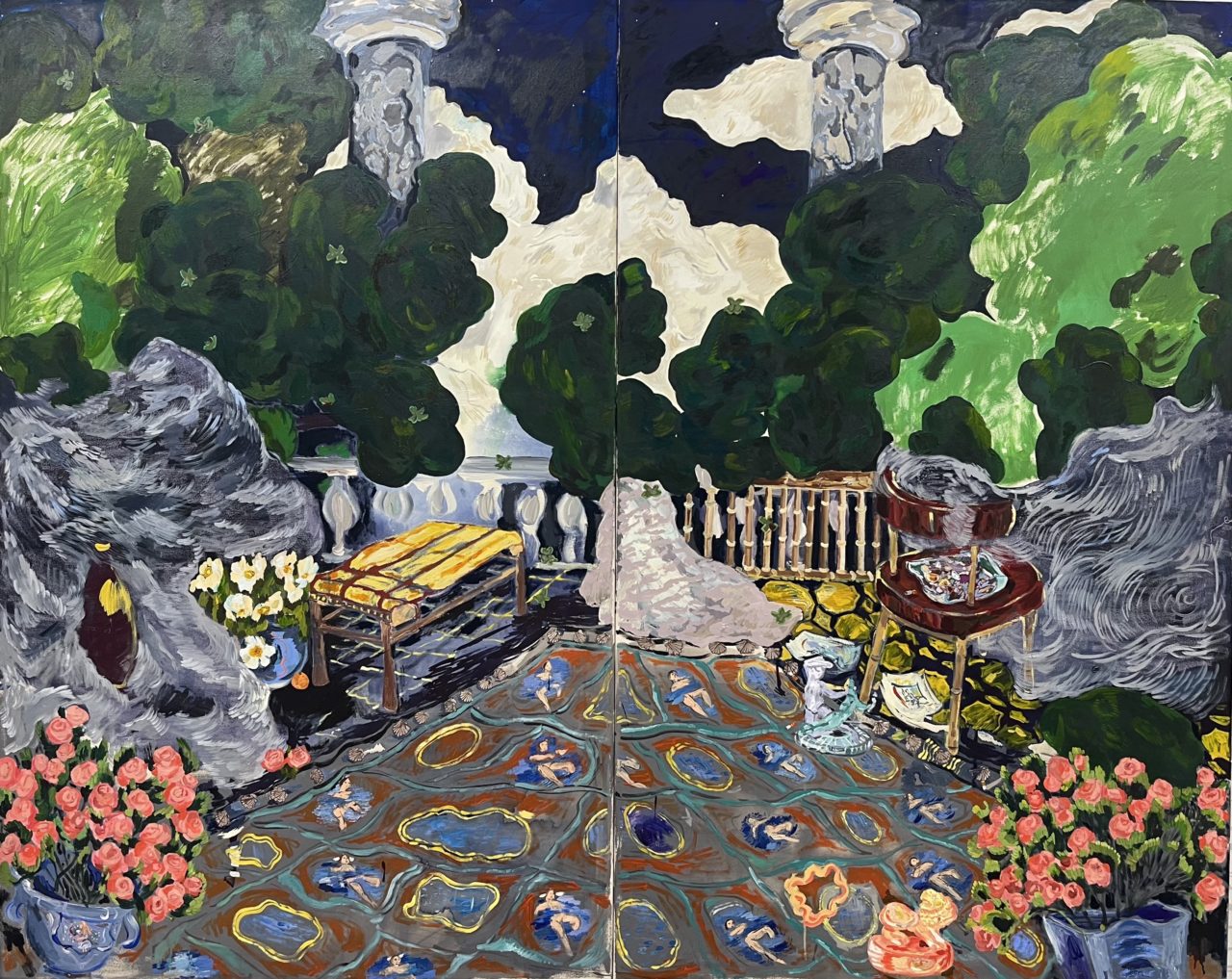 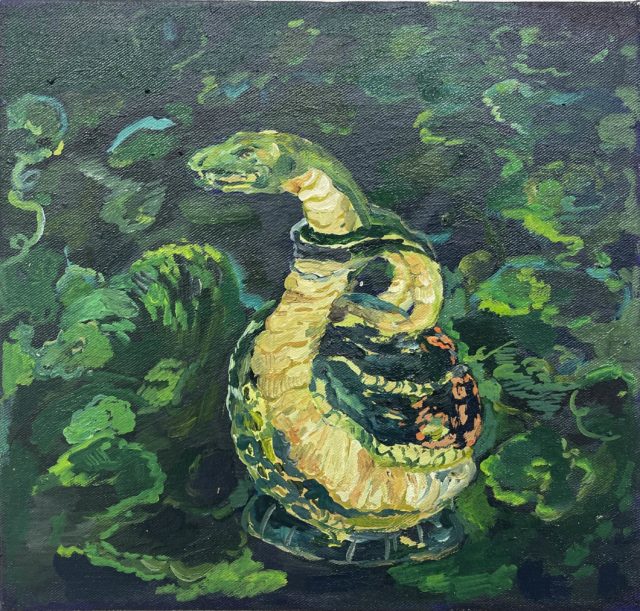 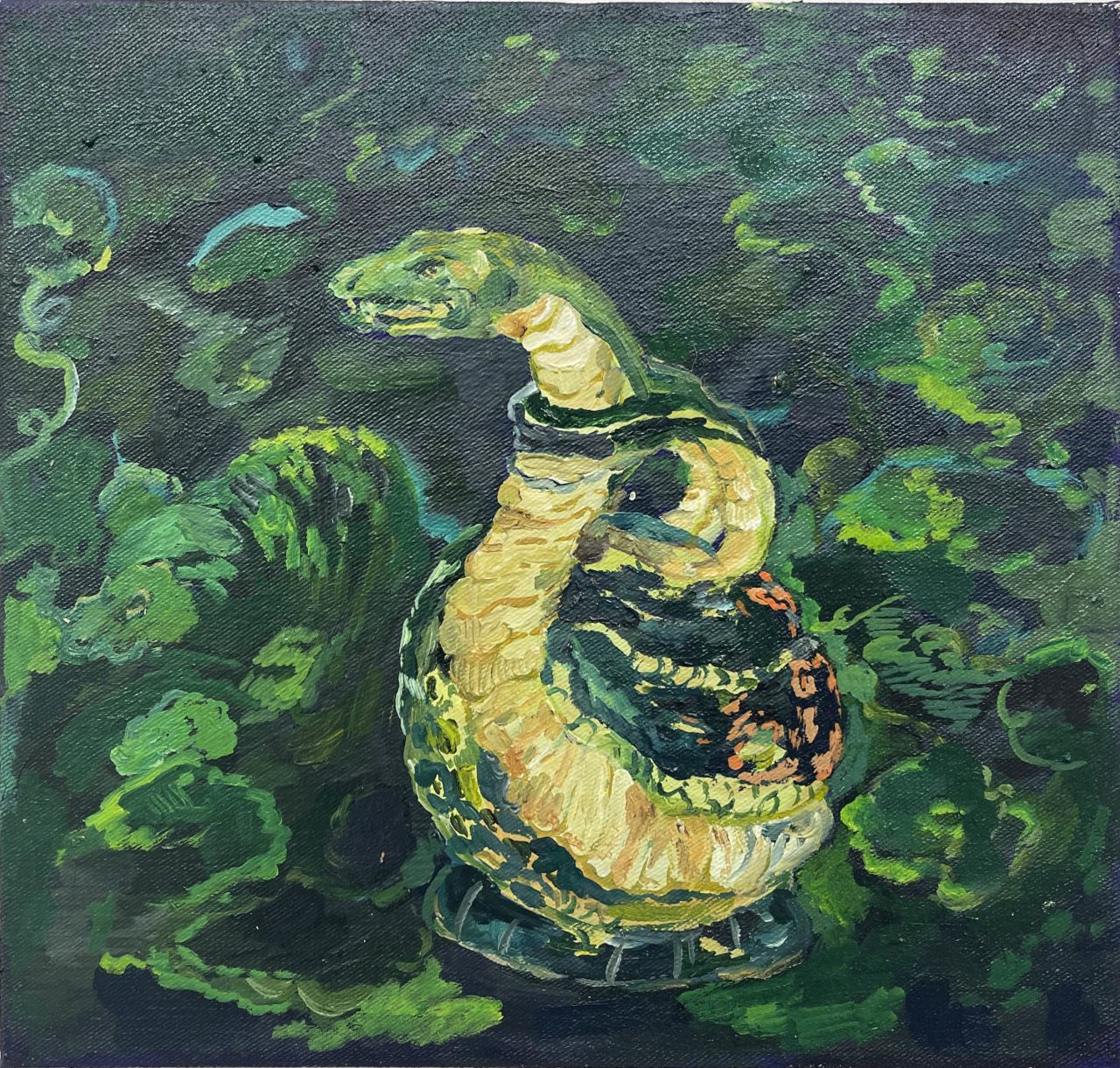 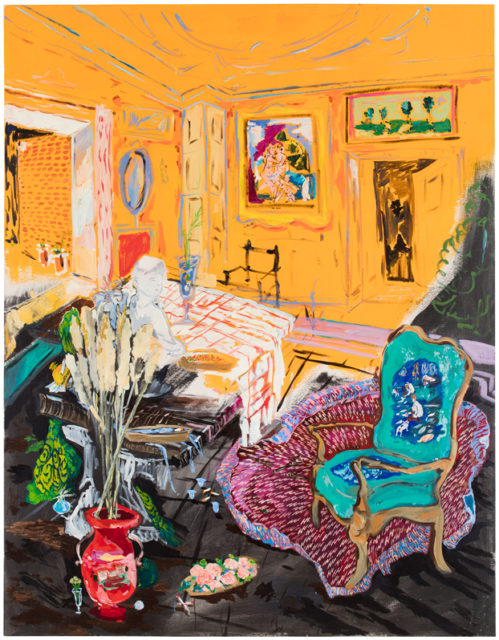 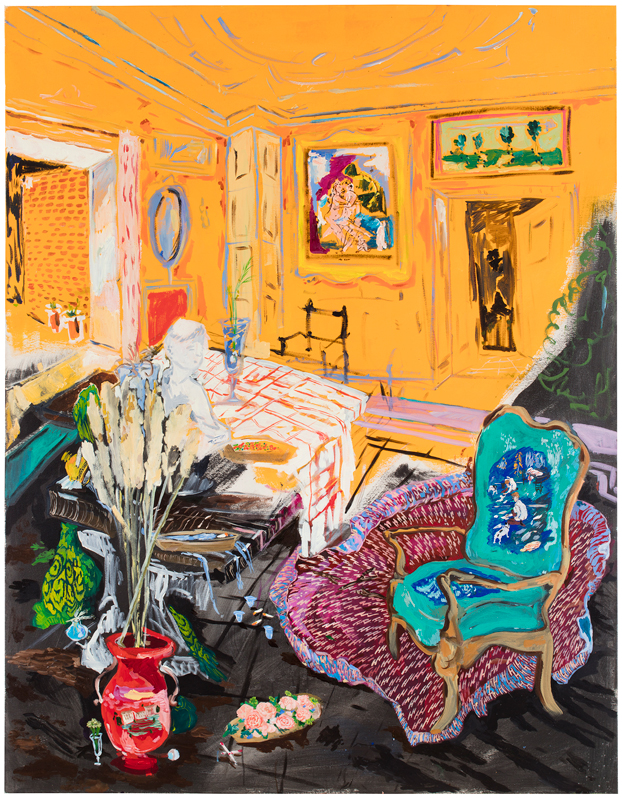 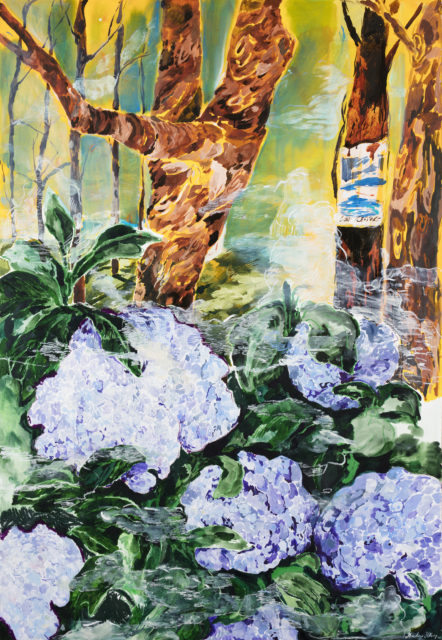 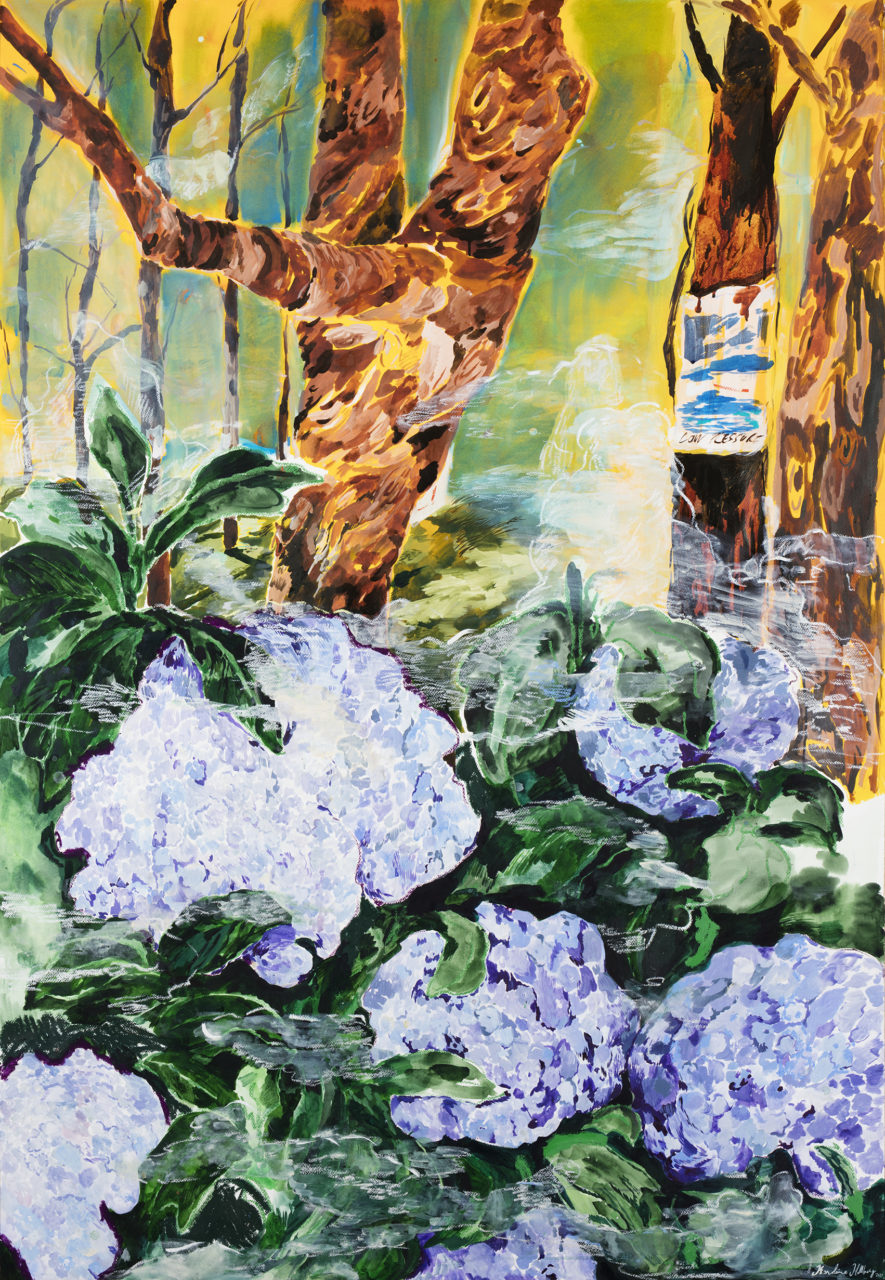 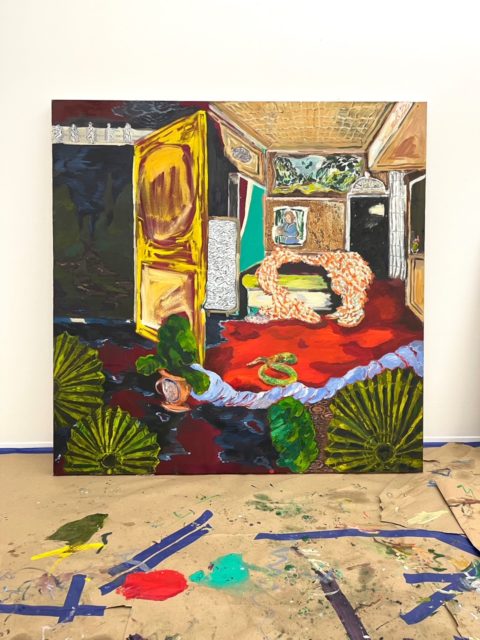 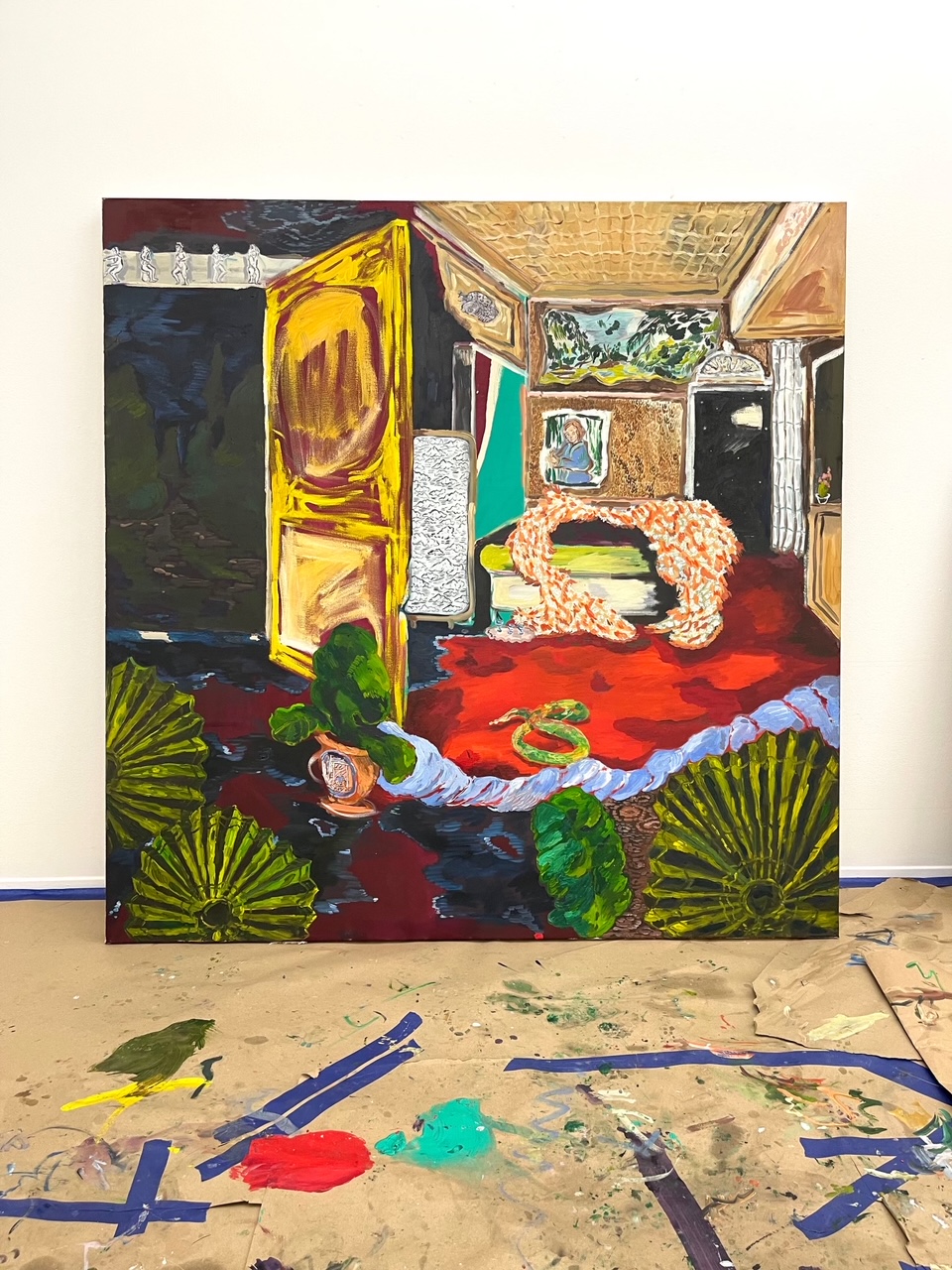 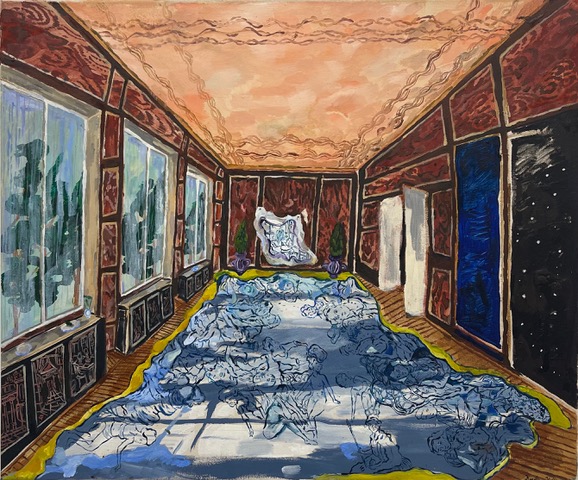 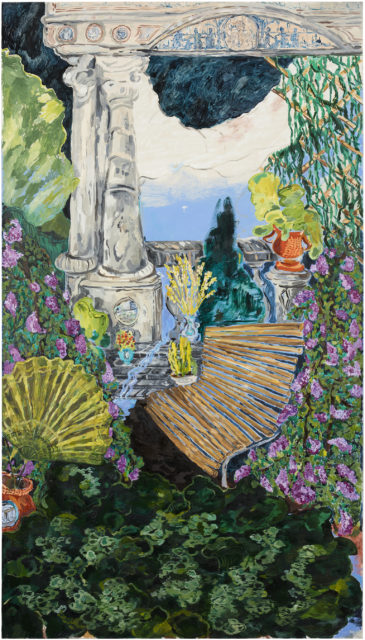 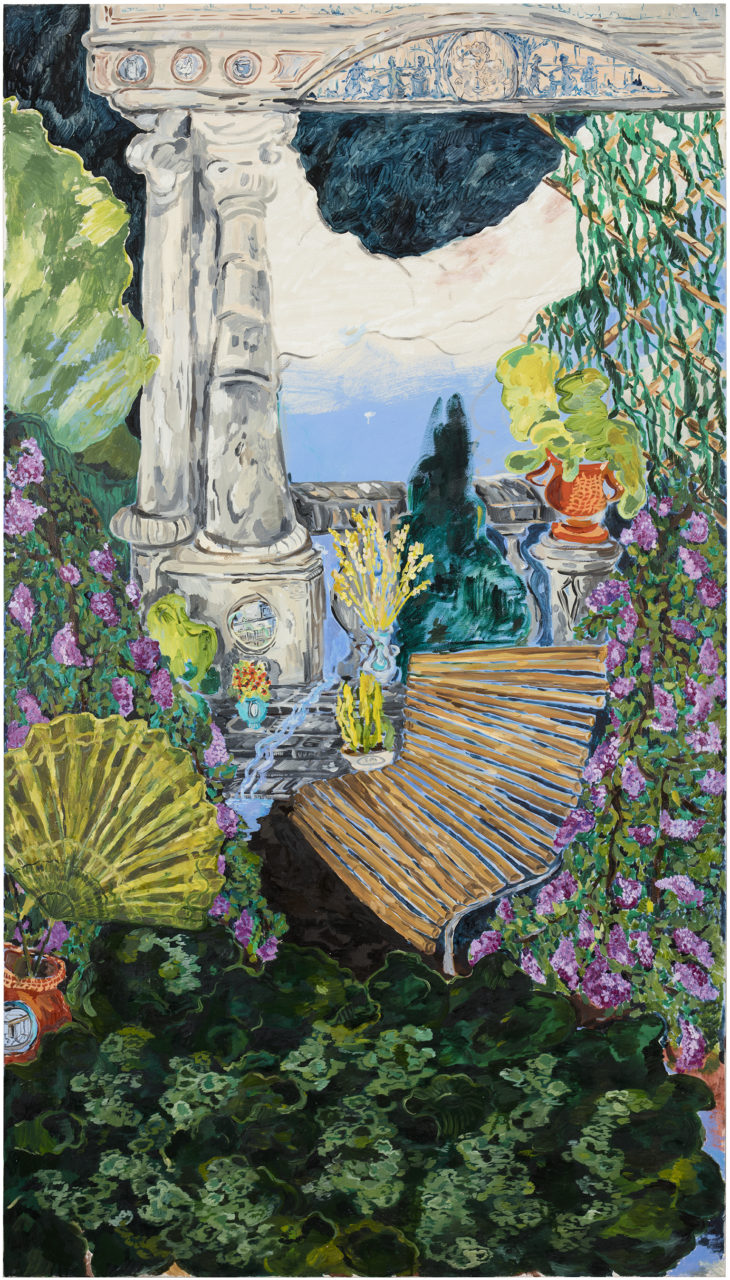 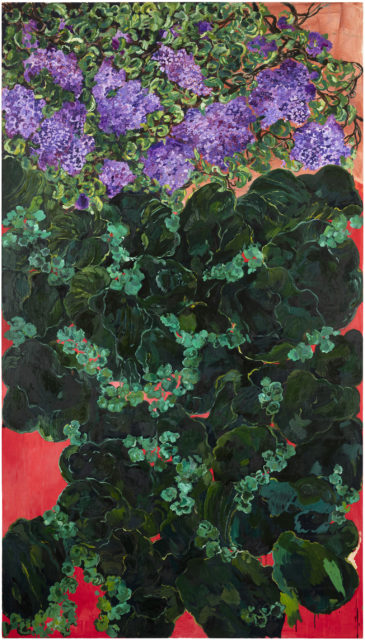 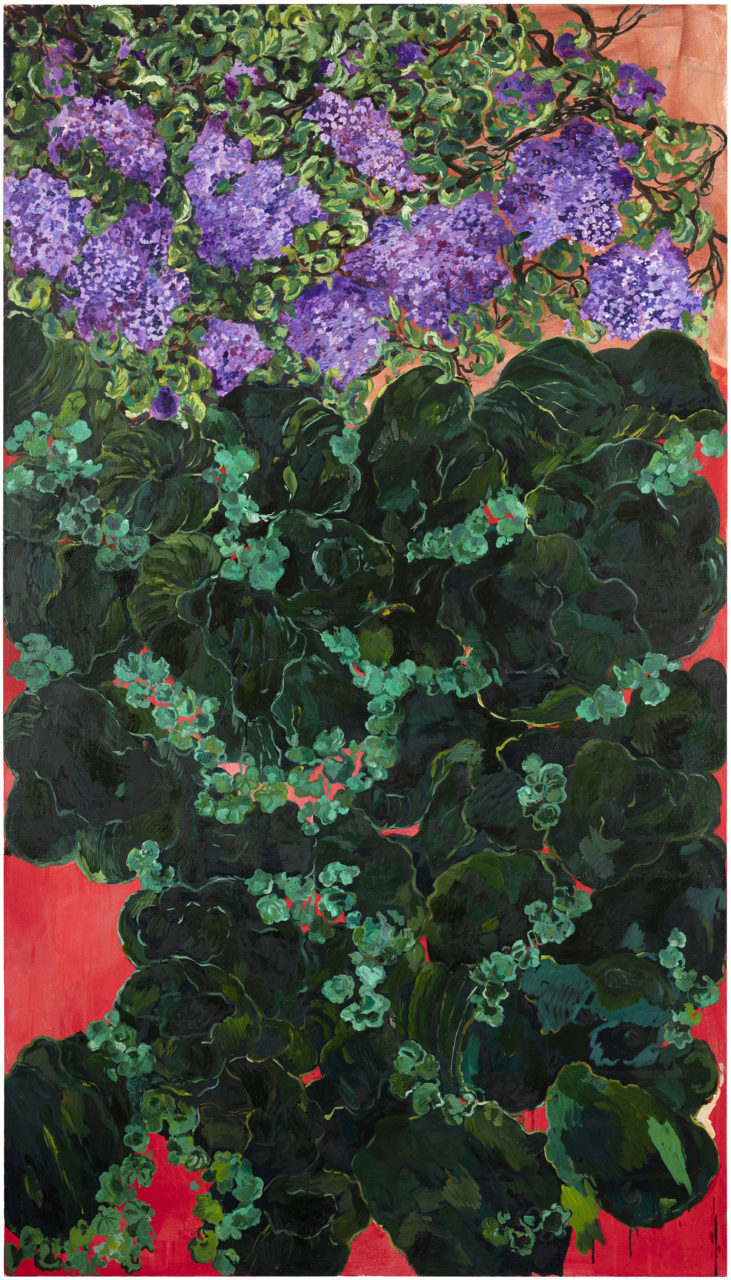 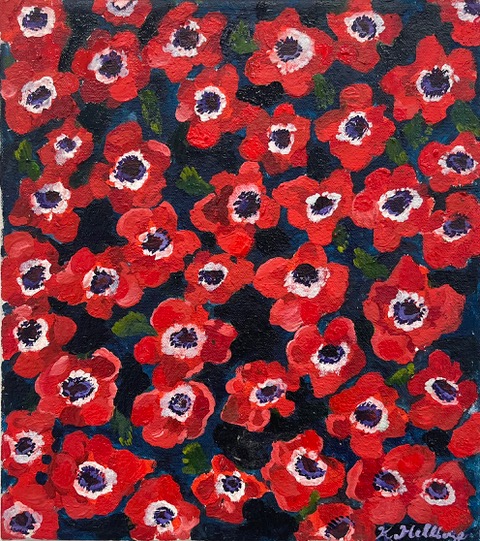 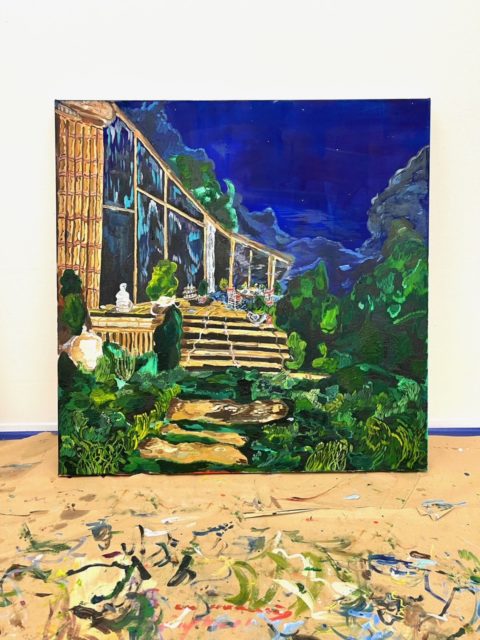 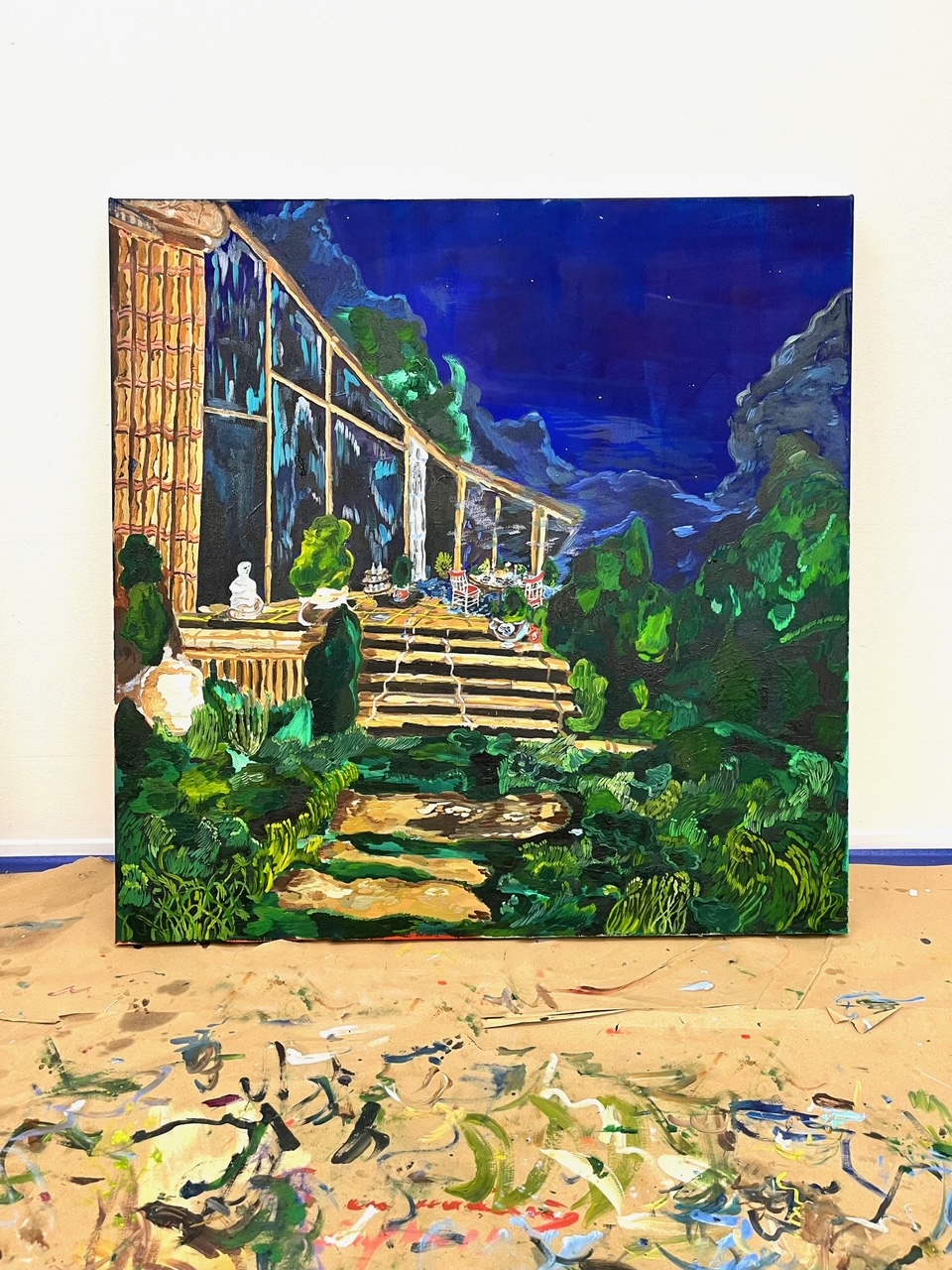