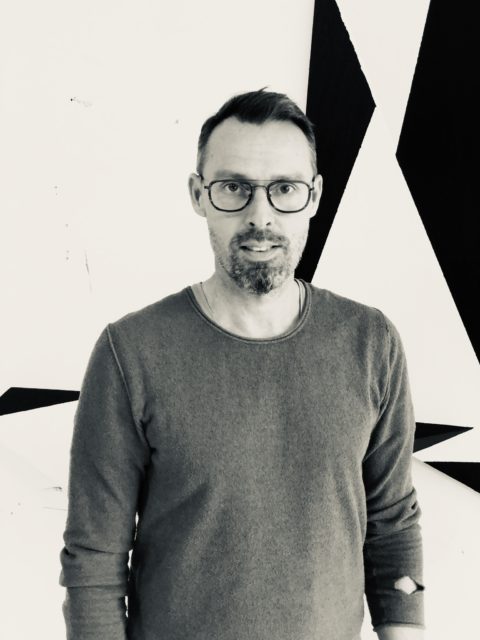 Jussi Niva works in parallel on painted, two-dimensional surfaces and three-dimensional objects in order to detach the experience of three-dimensionality from the modelled form and instead connect it with the surface of the painting. His wall sculptures – two-dimensionally painted surfaces on cut and fold geometry made of solid wood – are a kind of intervention, they push into space, but conversely they also project space. The eventfulness in his works is generally not logical. He is interested in seemingly impossible spatiality. He constructs spatial paradoxes into his works, surfaces of collision or friction that seem to lead to a destination. The situation is a bit similar to groping one’s way blindly in a new environment. The spatial experience of his work cannot be fixed to any single cognitive or experiential point. Instead, the works are loaded with elements that lead to fracture, such as acute angles where the surface of the painting takes a surprising turn. He also deliberately uses a forceful stroke technique to give the planes a spatial direction and an accelerating motion. Often, however, this conflicts with the three-dimensionality. Such disturbances or intervention are intriguing. Instead of constructing interesting forms, he decomposes structures of space-time into images, offering viewer-subjects an opportunity to situate themselves more individually within.

Jussi Niva studied at the Department of Painting of the Finnish Academy of Fine Arts from 1984 to 1989. He participated in the Kassel Documenta in 1992 and the Venice Biennale in 1993. There are works by him in several public collections, including the Kiasma Museum of Contemporary Art, EMMA Espoo Museum of Modern Art, the Aine Art Museum, the Sara Hildén Art Museum, the Malmö Art Museum and the Jenny and Antti Wihuri Foundation, and in many private collections. Niva has had recent exhibitions in Galerie Biesenbach in Cologne (2021), Galerie Philipp von Rosen in Cologne (2019), the Faur Zsofi Gallery in Budapest (2018) and Salon Dahlmann in Berlin (2018), among other venues. 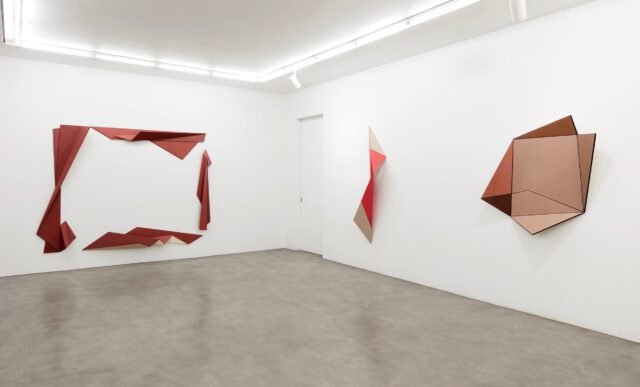 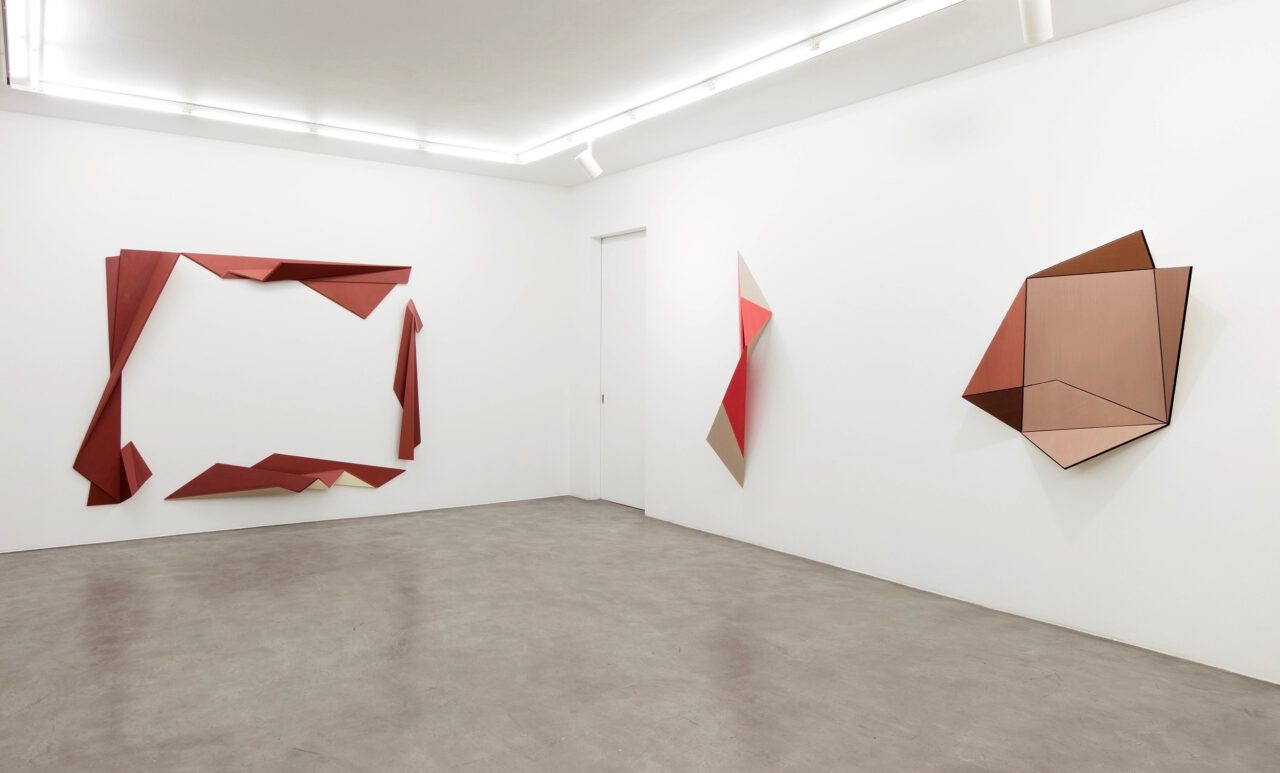 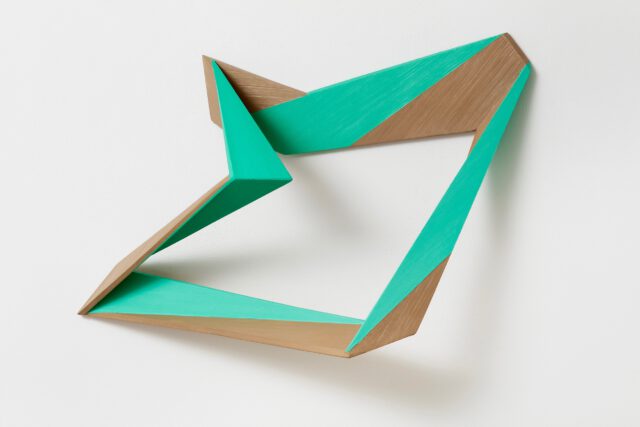 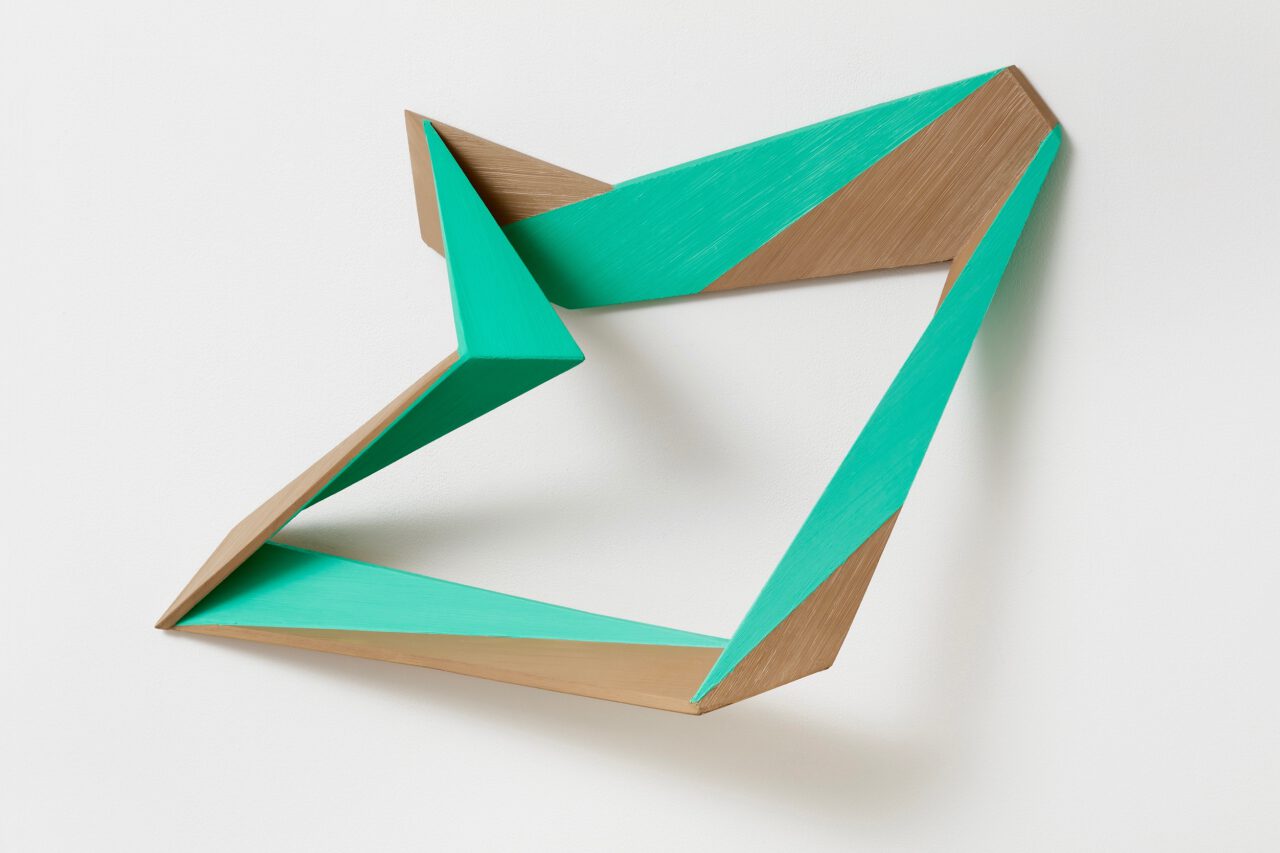 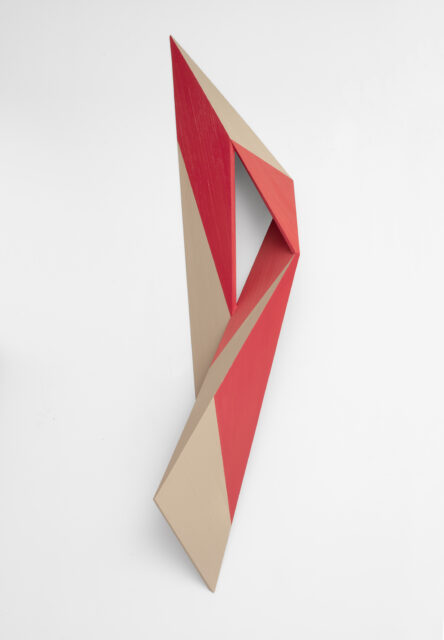 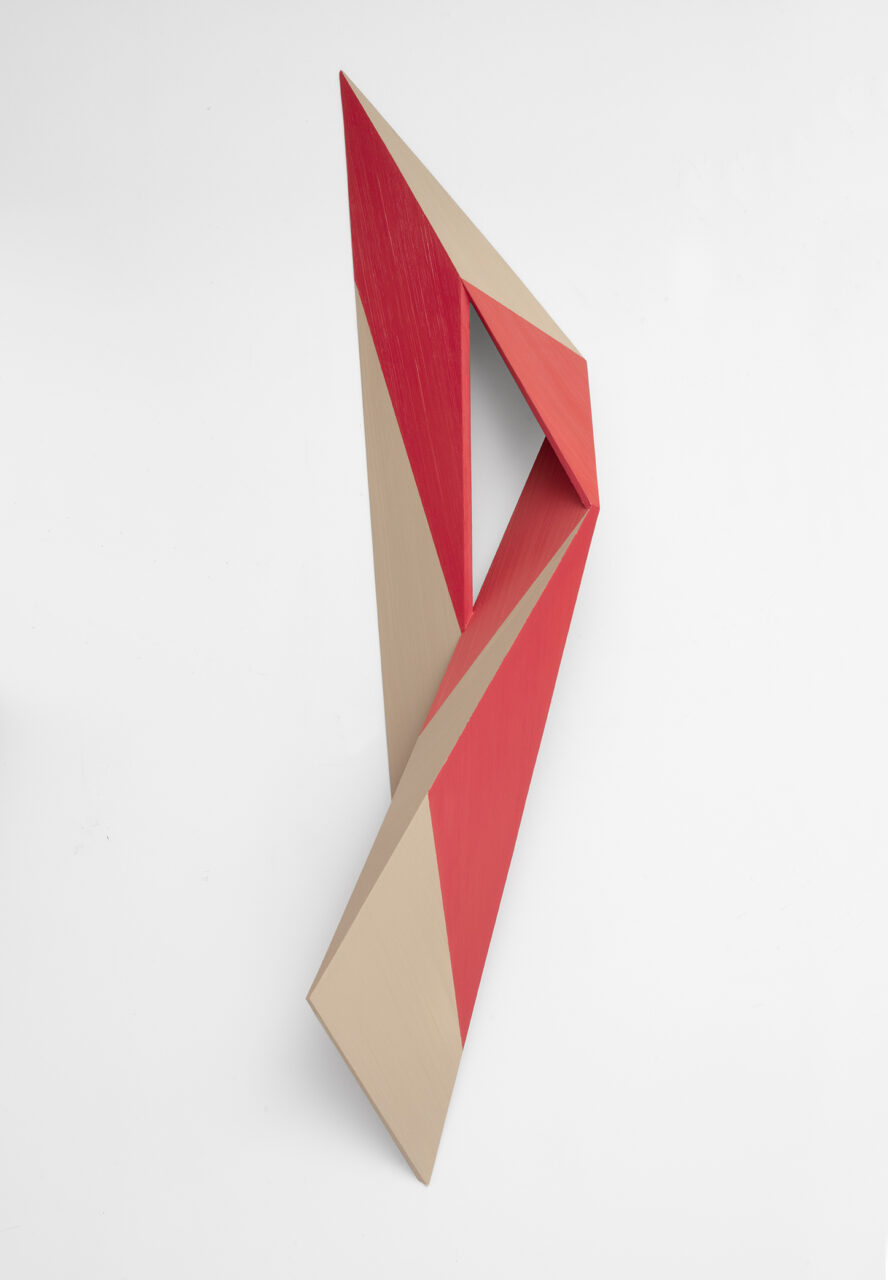 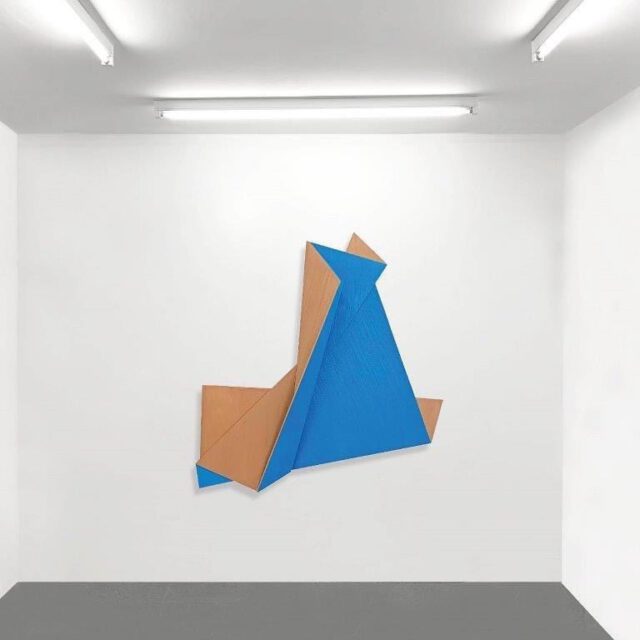 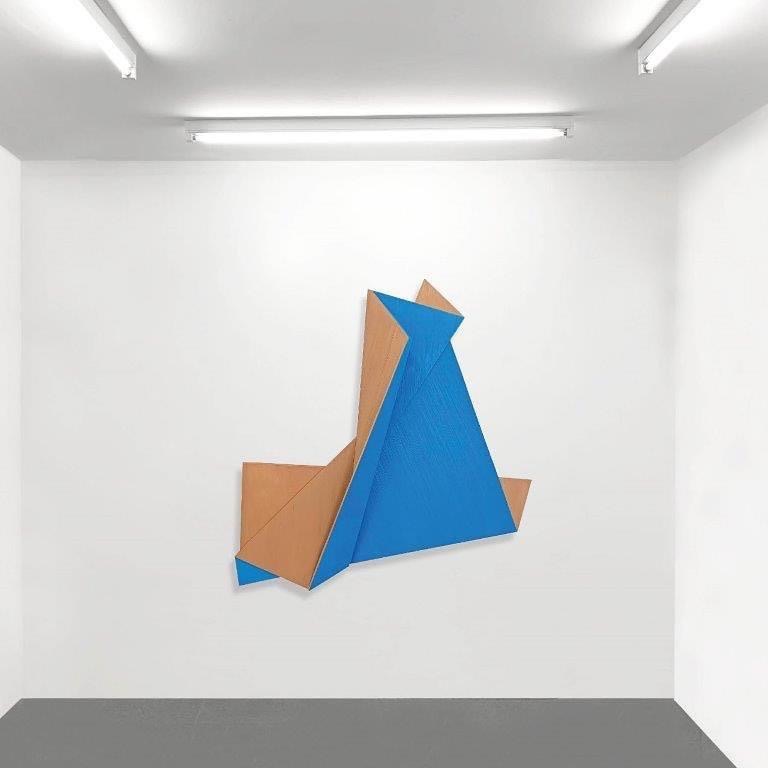 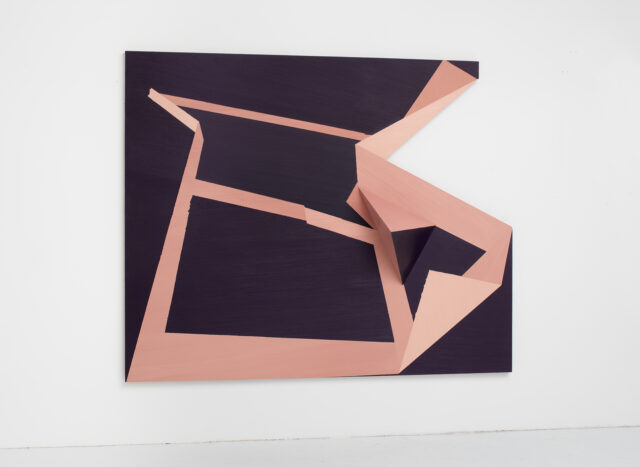 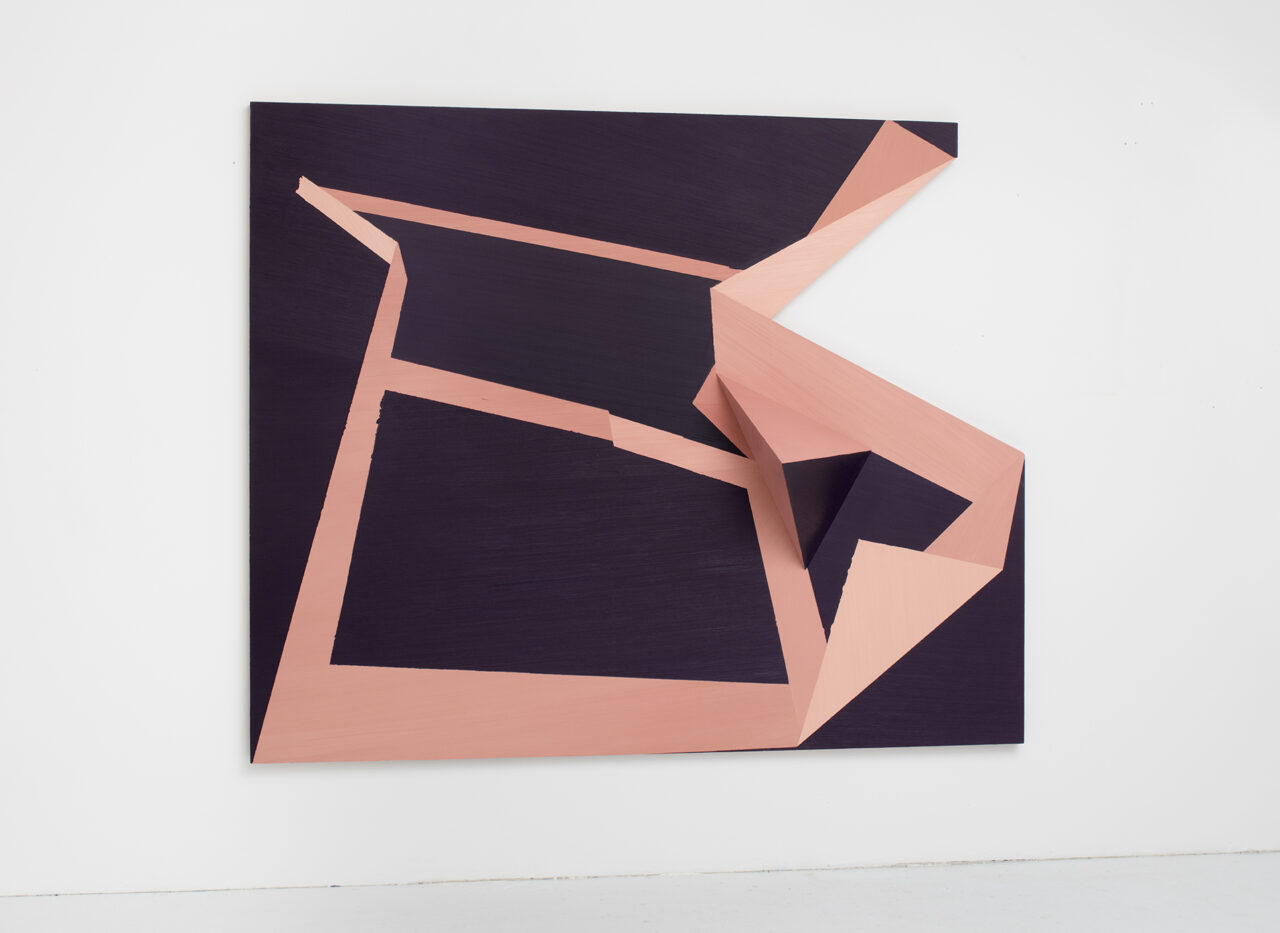 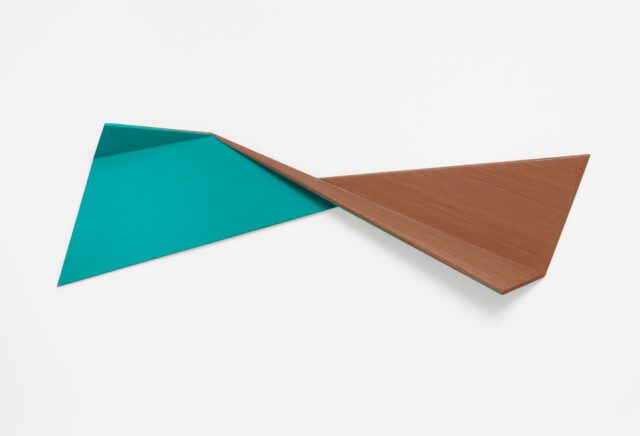 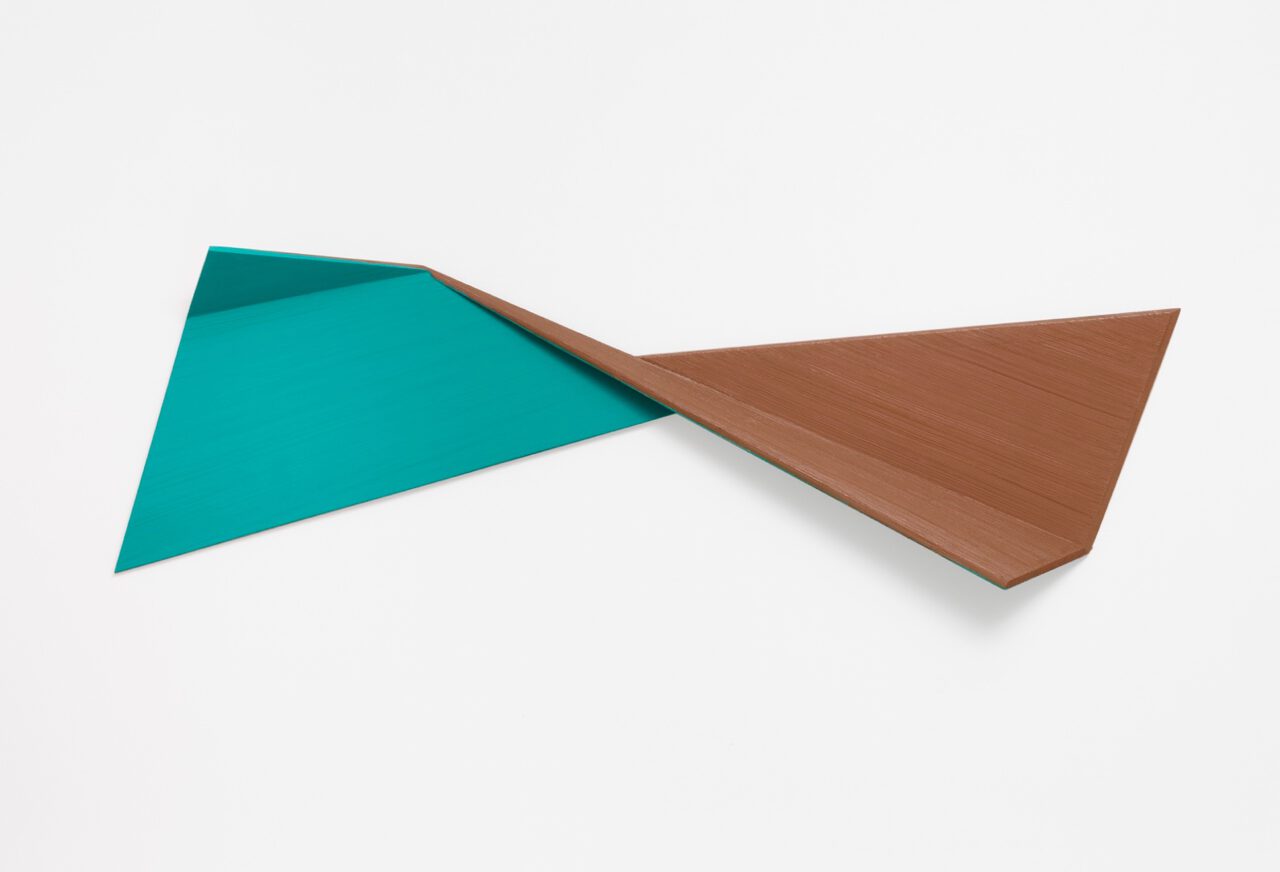 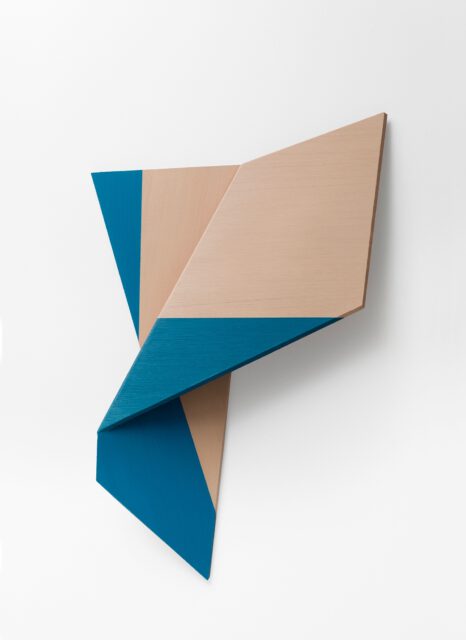 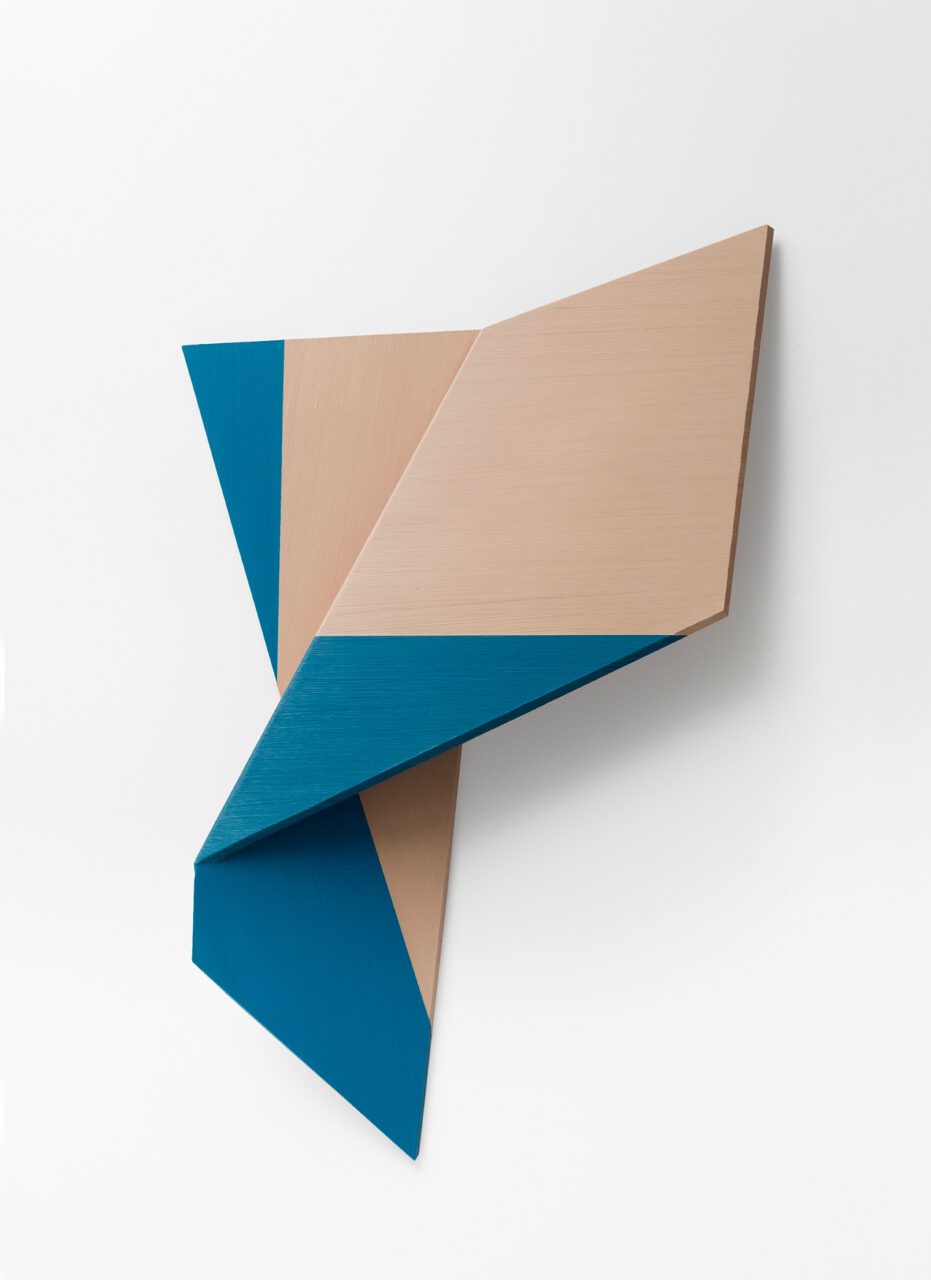 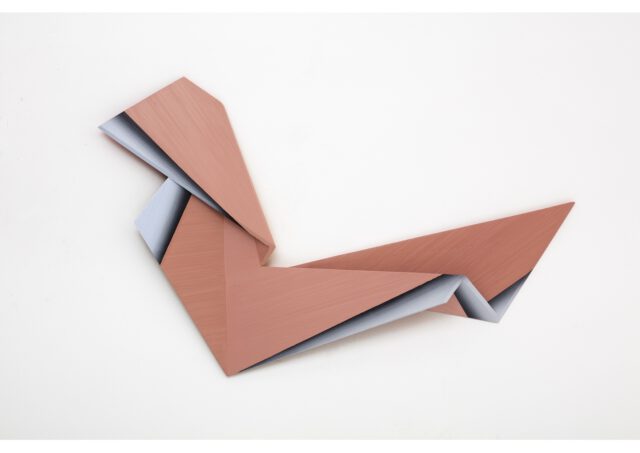 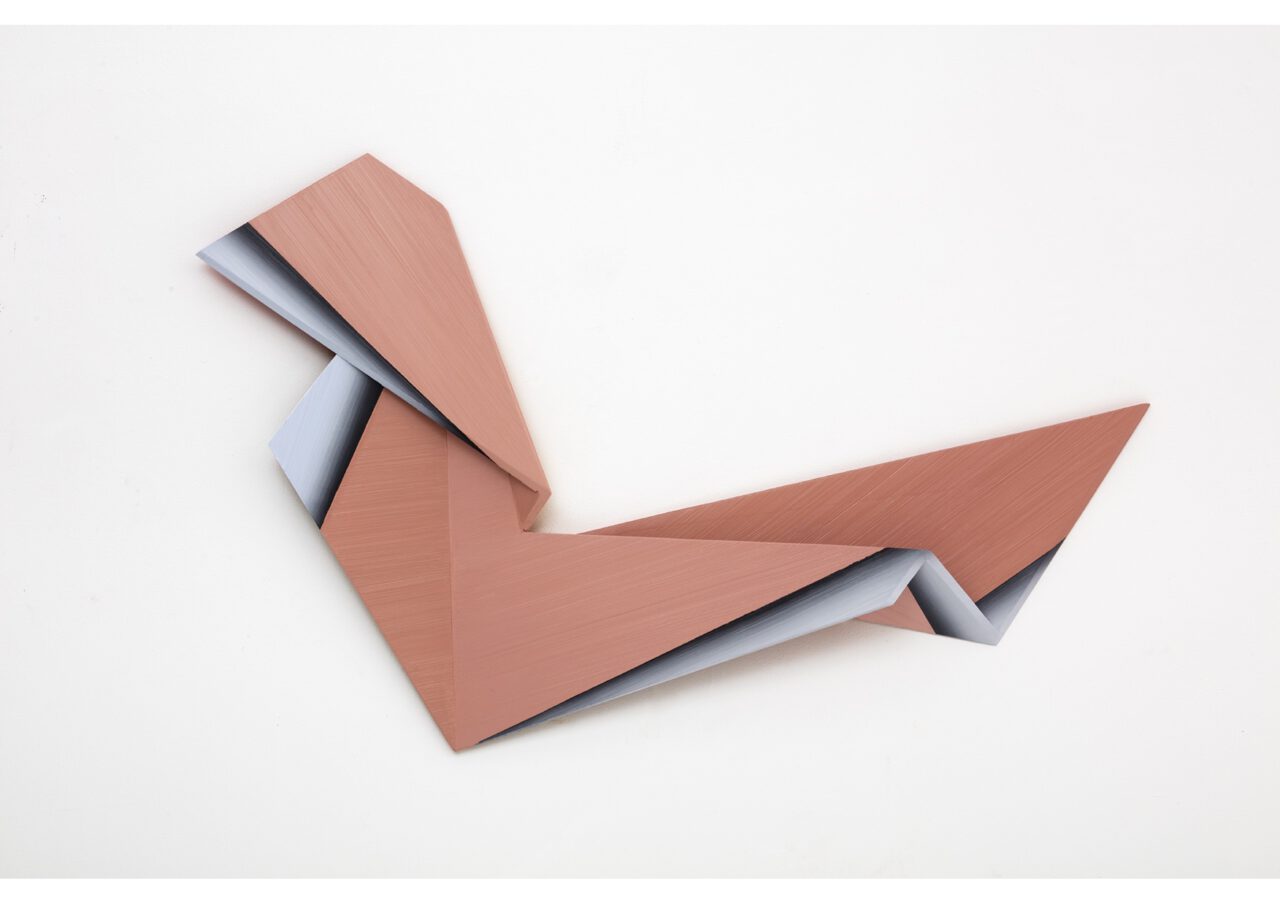 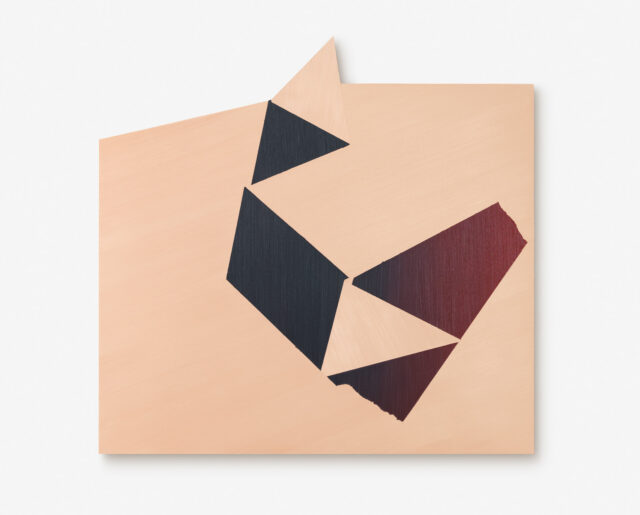 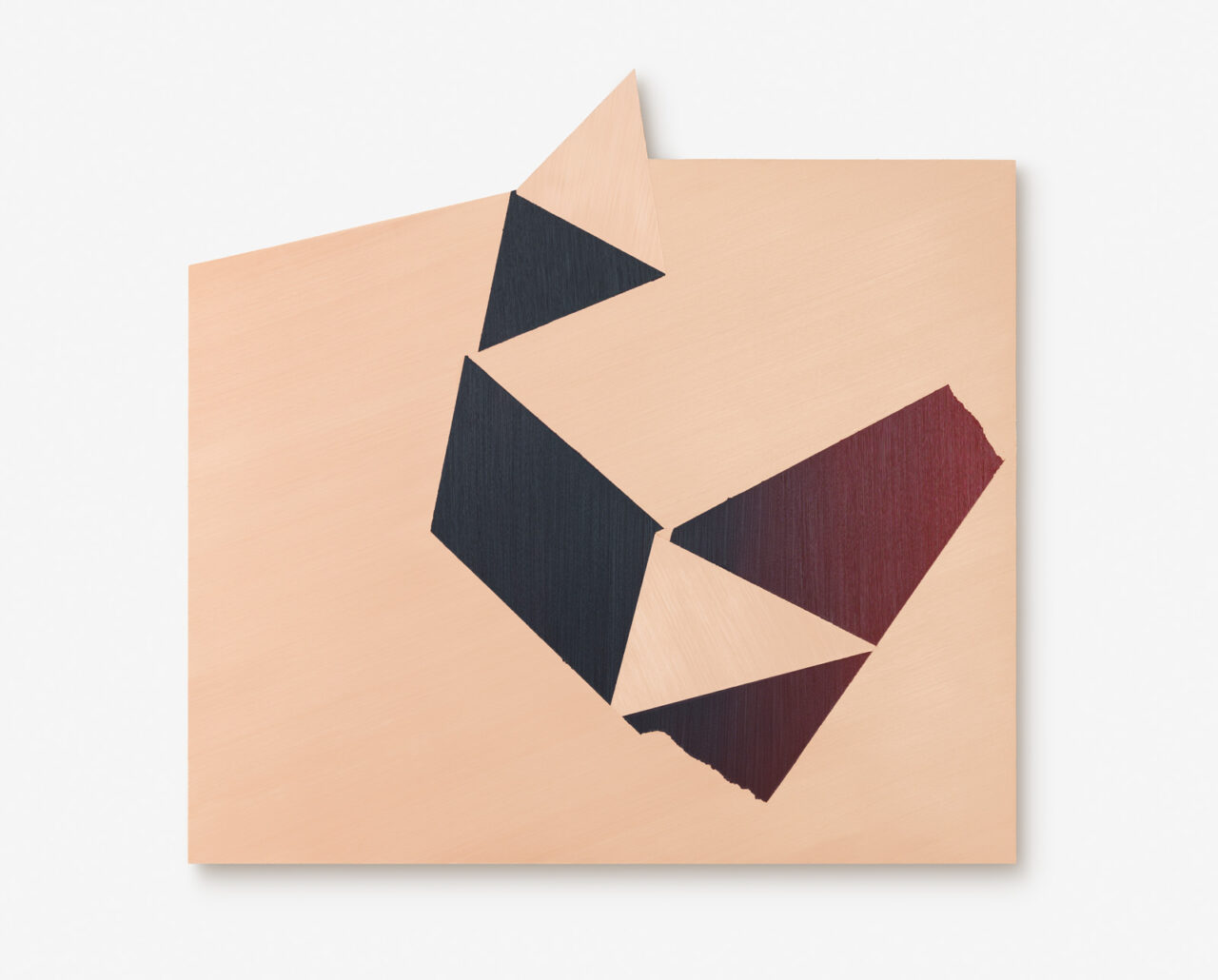 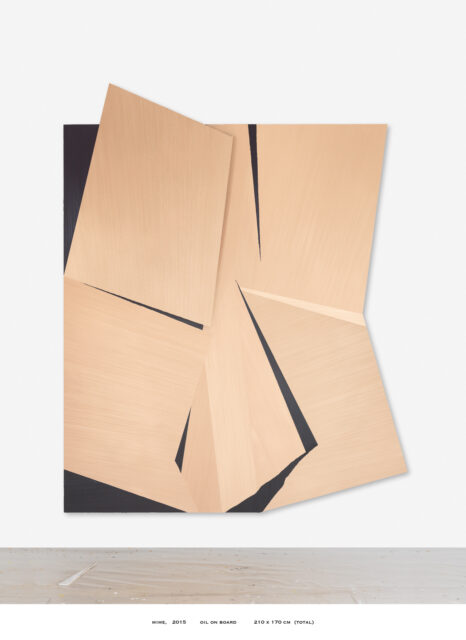 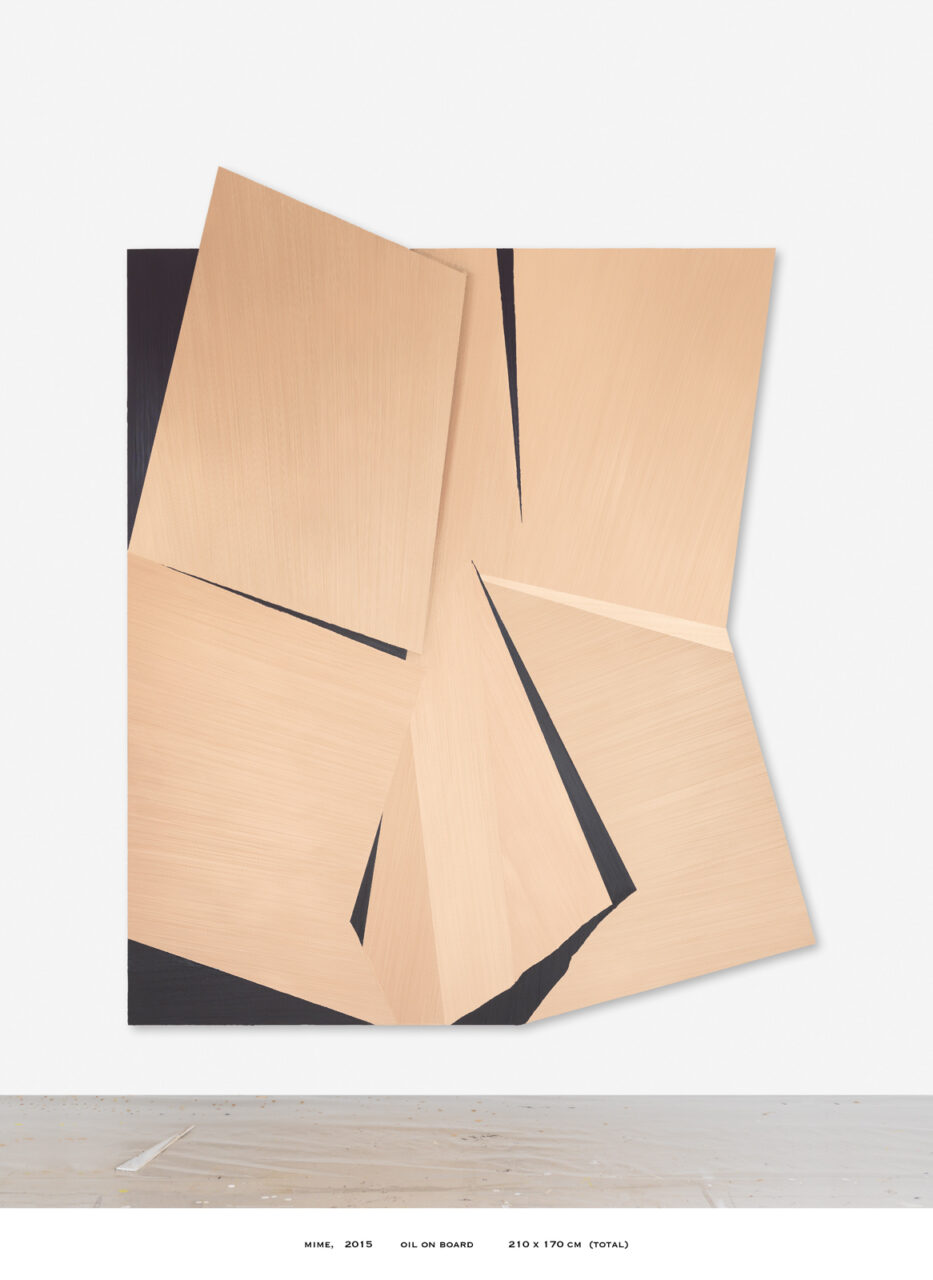