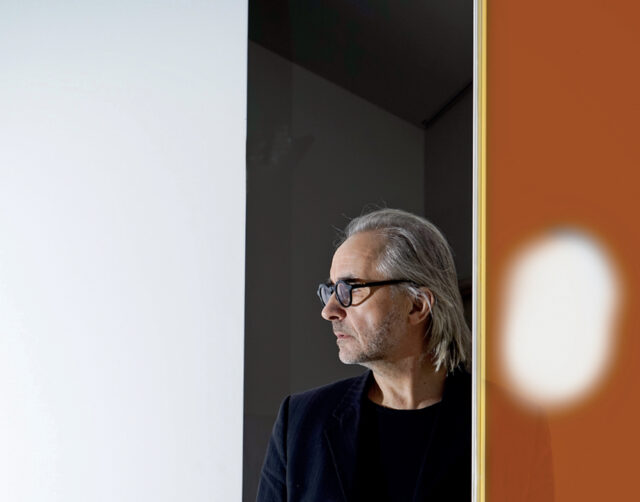 Jarmo Mäkilä is known for his versatility and ability to evolve his artistic expression. He combines historical and contemporary elements together with rich, baroque-like expression. The starting point is autobiographical: the themes usually revolve around the journey from childhood to adulthood and the acceptance of the past. Currently, his expressive work has been freed and solidified, as his boy-series have travelled ever further into the three-dimensional world in the form of sculptures and installations. Within the forest scenery, finely detailed drawing combines with expressive painting, while the interiors, respectively, contain photo-like quality refinement and clear composition displaying scenes of stage play.

The political movements and radical atmosphere of the late 1960s and early 1970s were reflected in Mäkilä’s early work. He painted in dark shades employing a realistic approach, and his subject matter featured working class themes. Later influences on Mäkilä’s expression included art history, comics, and images from the rock-n-roll and film industries. Particularly in the 1980s, Mäkilä’s topics were generated from popular culture and the phenomenon of consumer society. His ability to couple images from the media with mythological themes made him one of the most significant postmodern artists in Finland.

In recent years of his 40-year artistic career, Mäkilä has been internationally active. His work has been widely exhibited in galleries, museums and art fairs worldwide. He studied at the University of Helsinki’s School of Art and Design, and in the Finnish Academy of Fine Arts. Mäkilä was awarded the Pro Finlandia-medal in 2002 and a Carnegie Art Award nominee in 2011. Mäkilä’s artworks have been collected by all major art museums in Finland, as well as by foundations, institutions and private collections around the world. 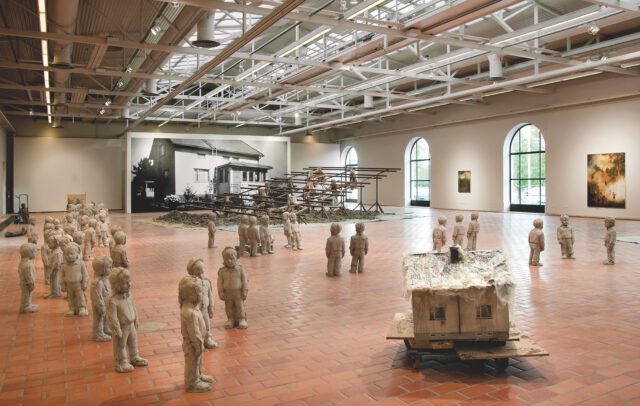 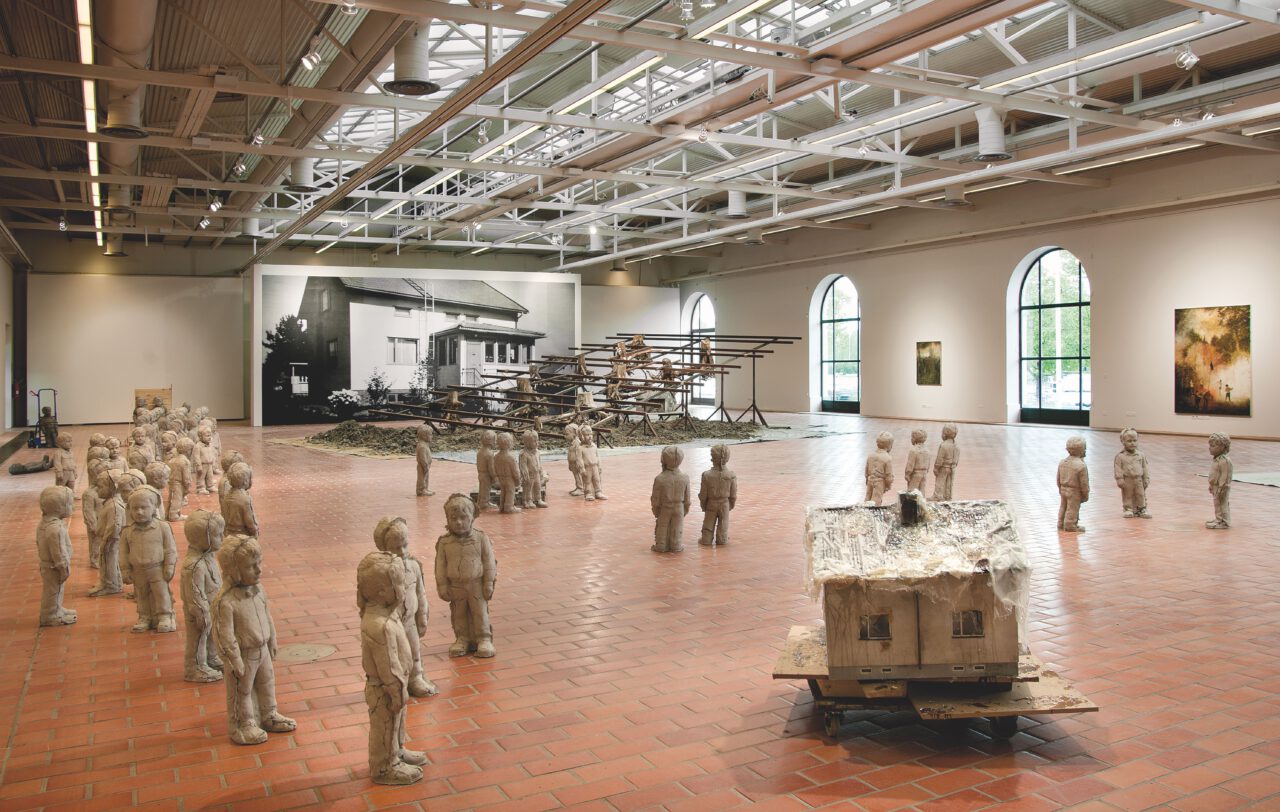 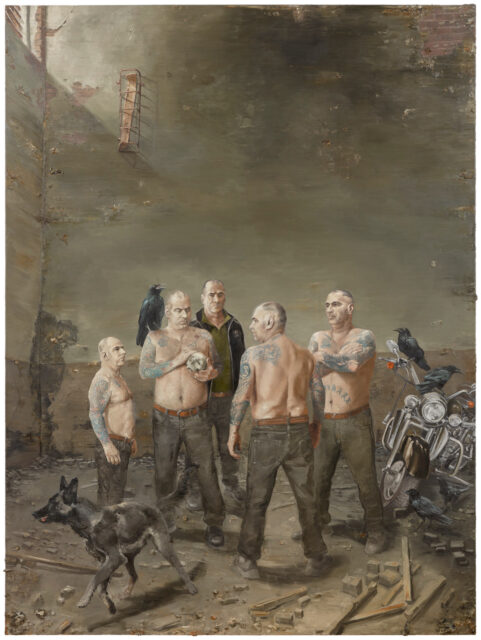 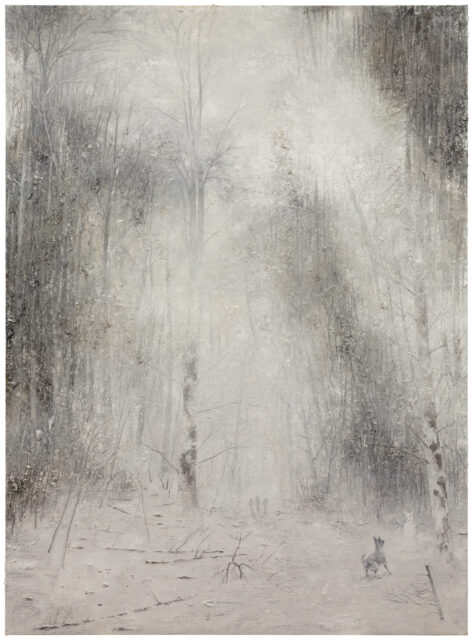 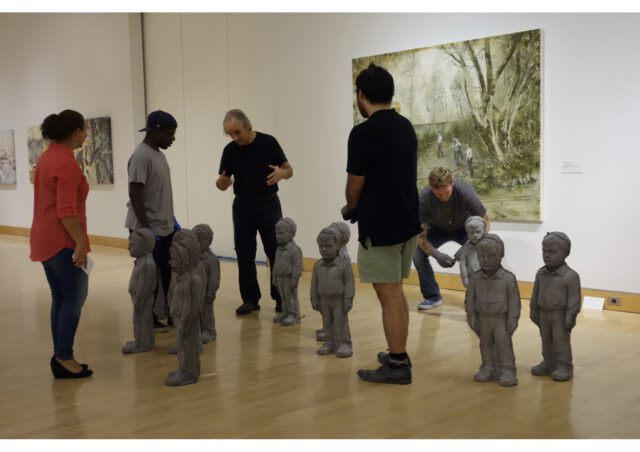 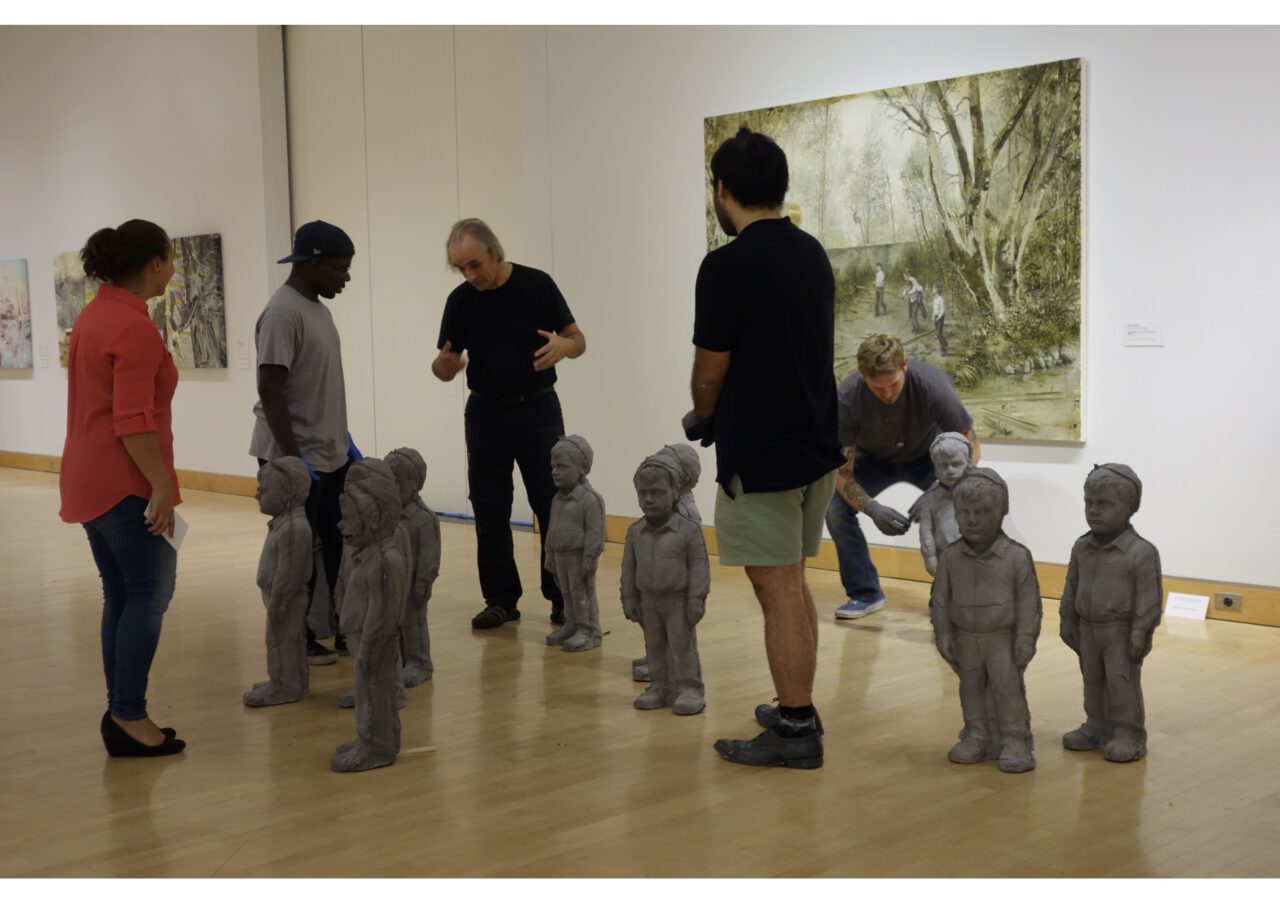 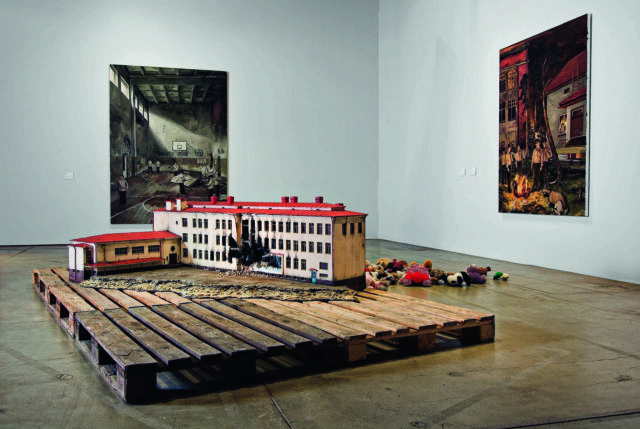 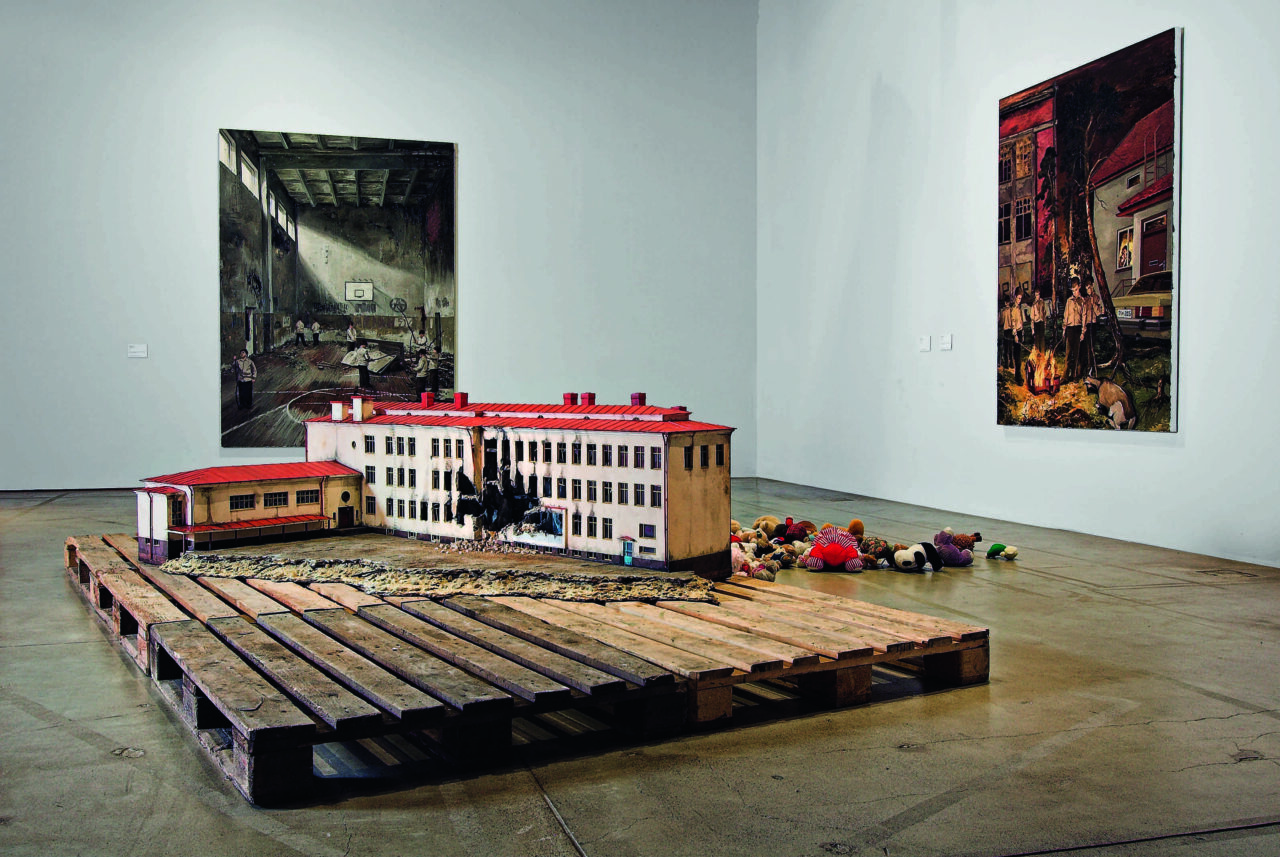 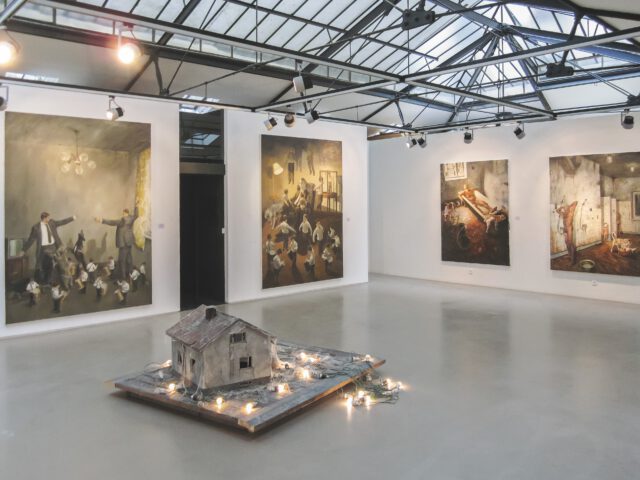 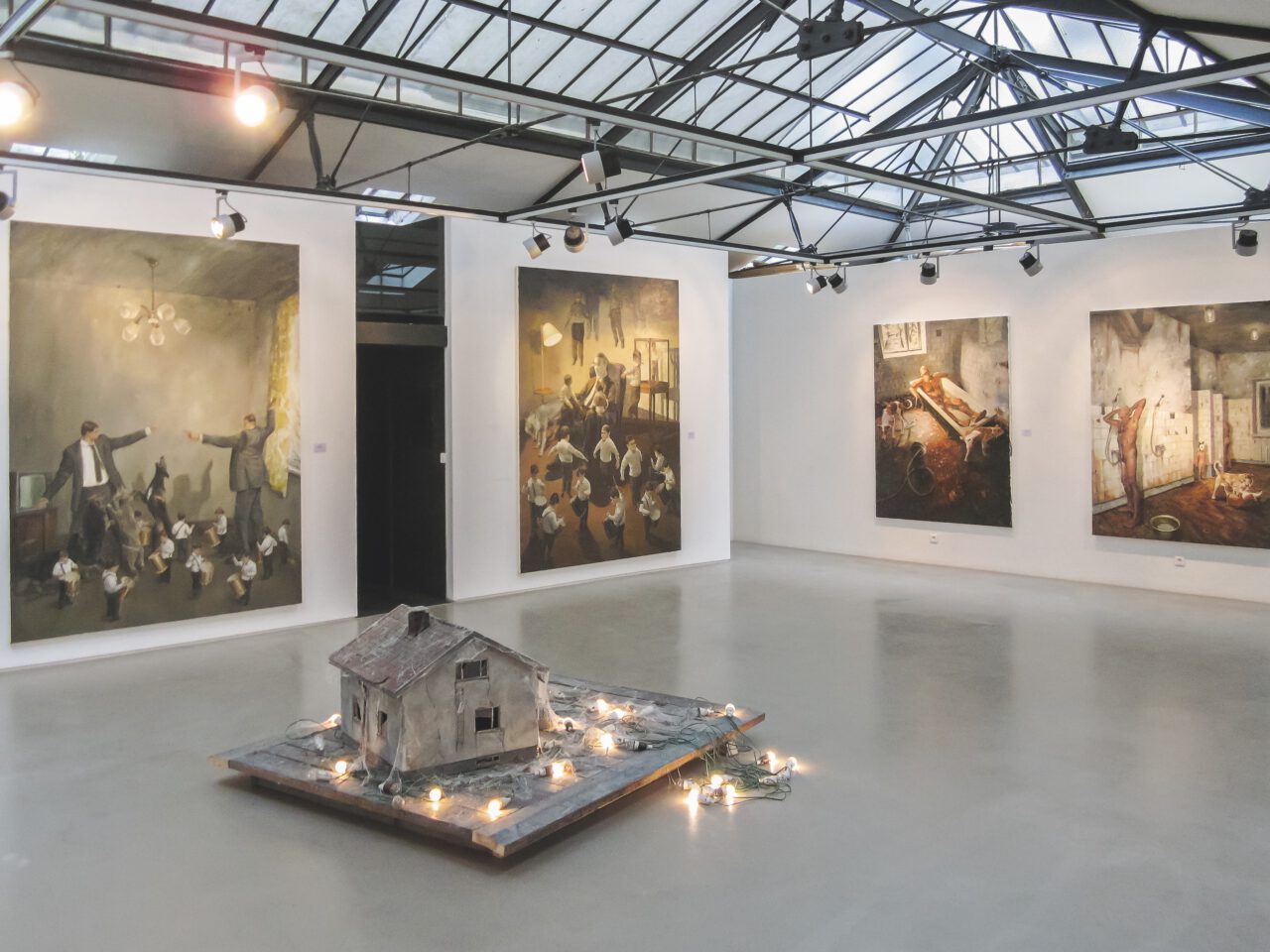 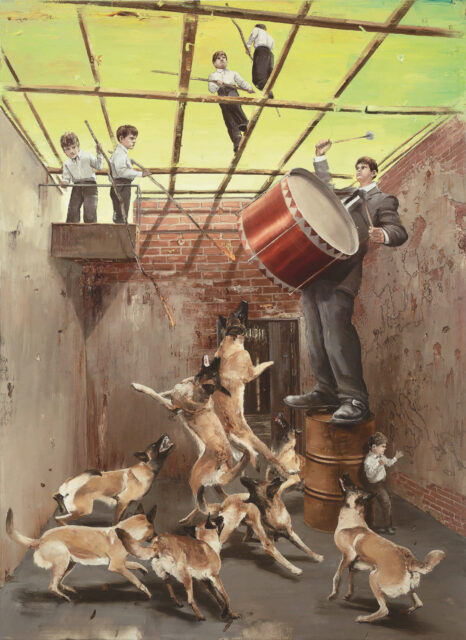 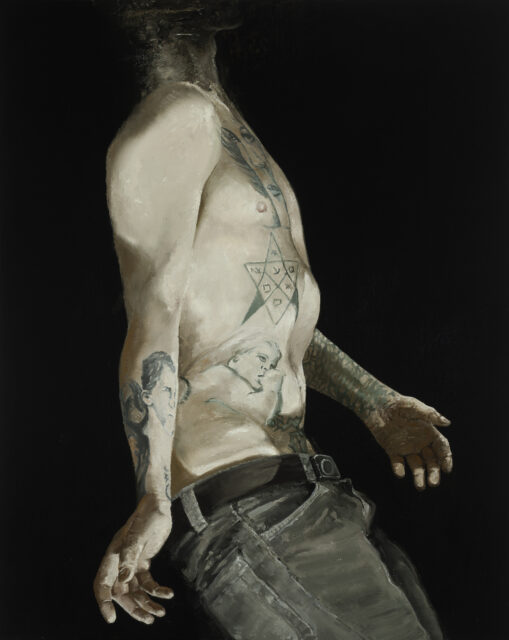 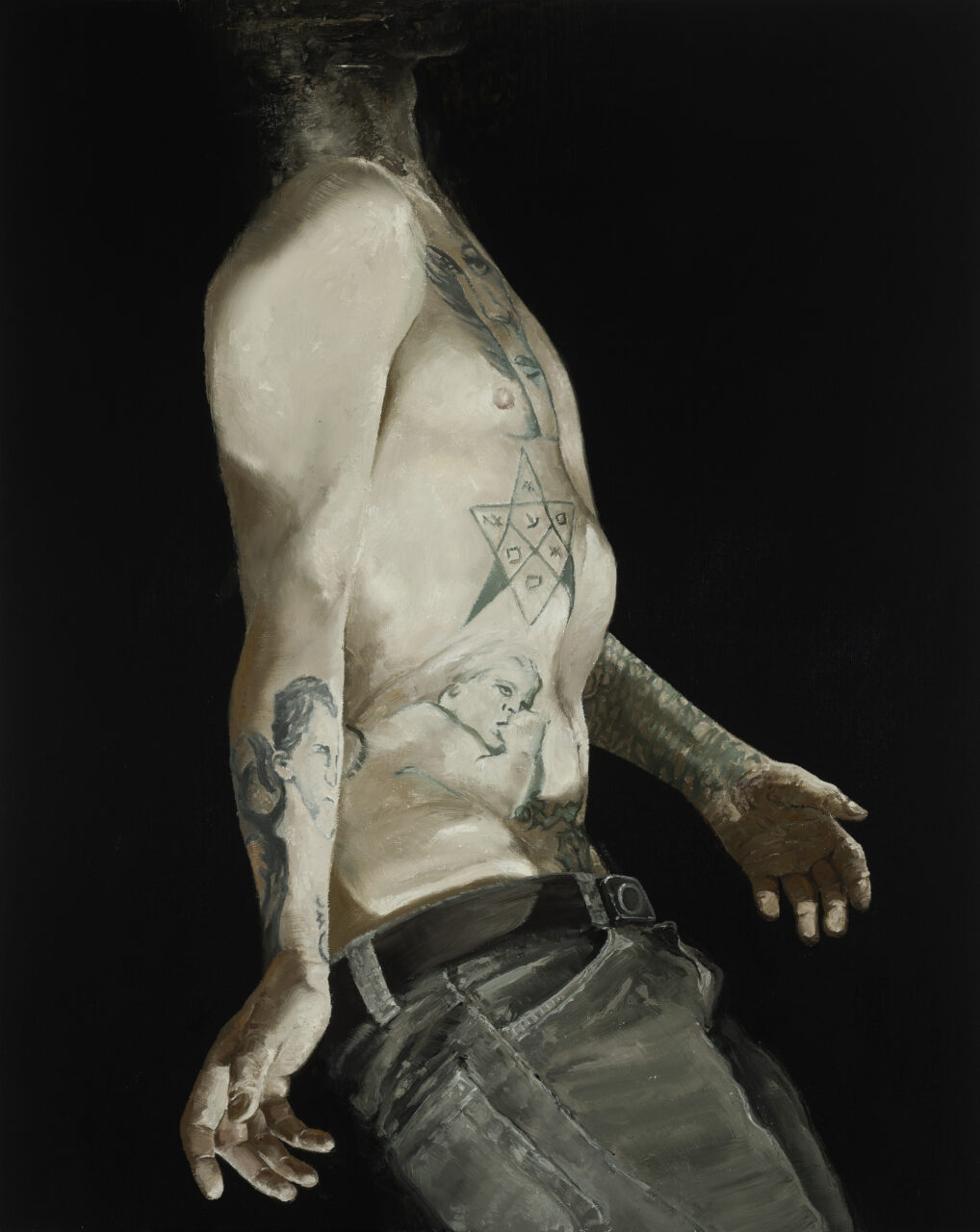 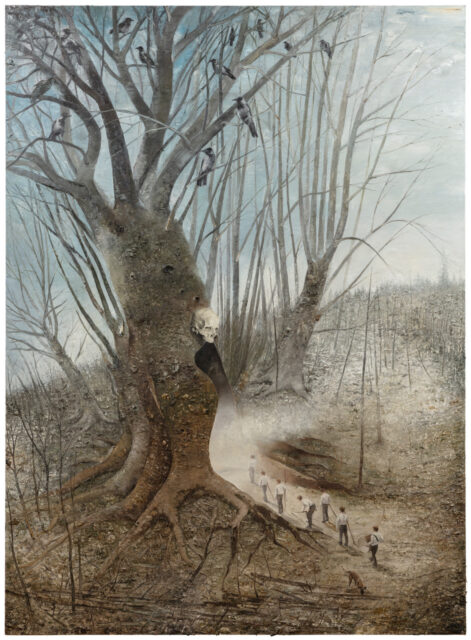 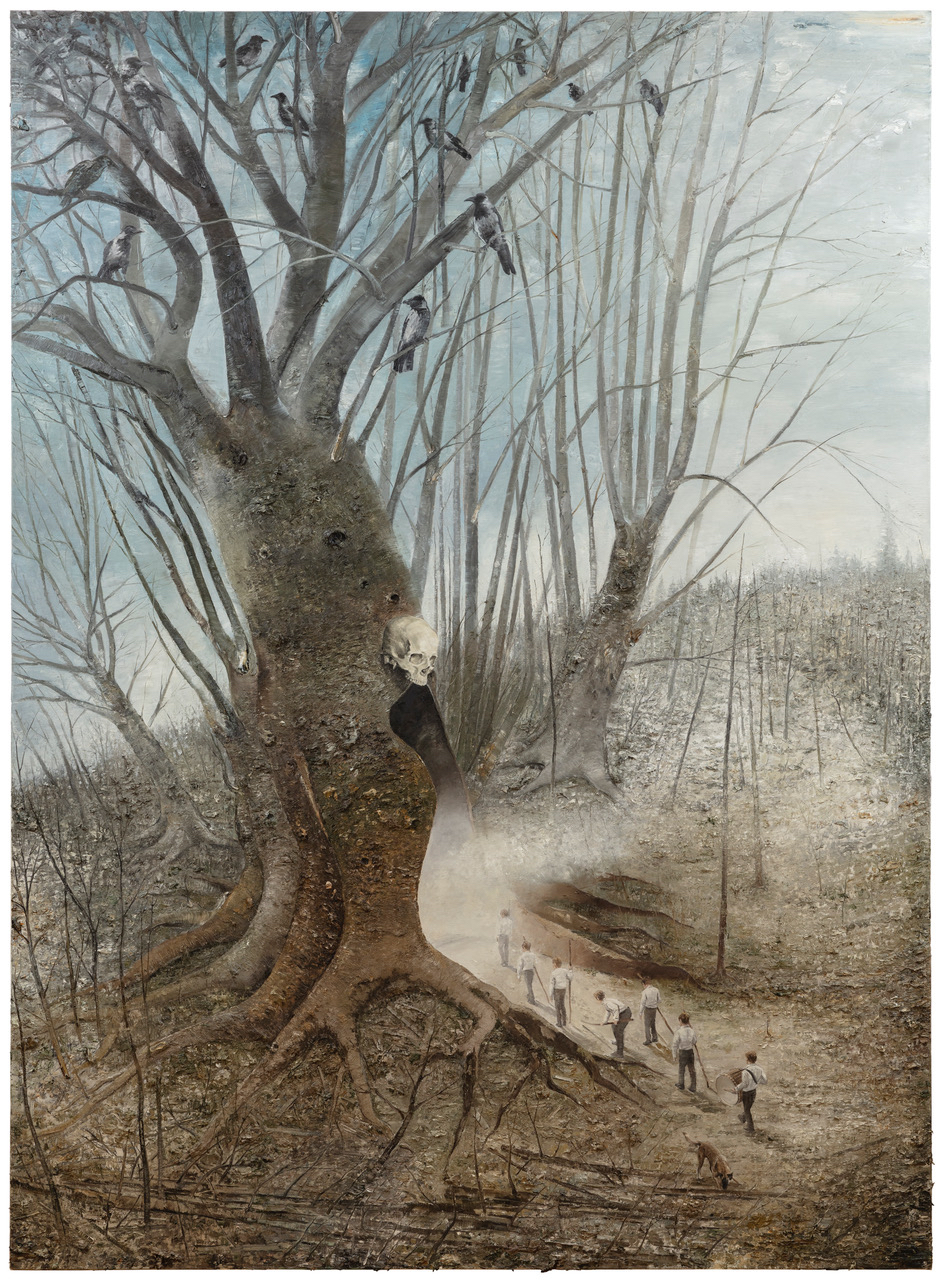 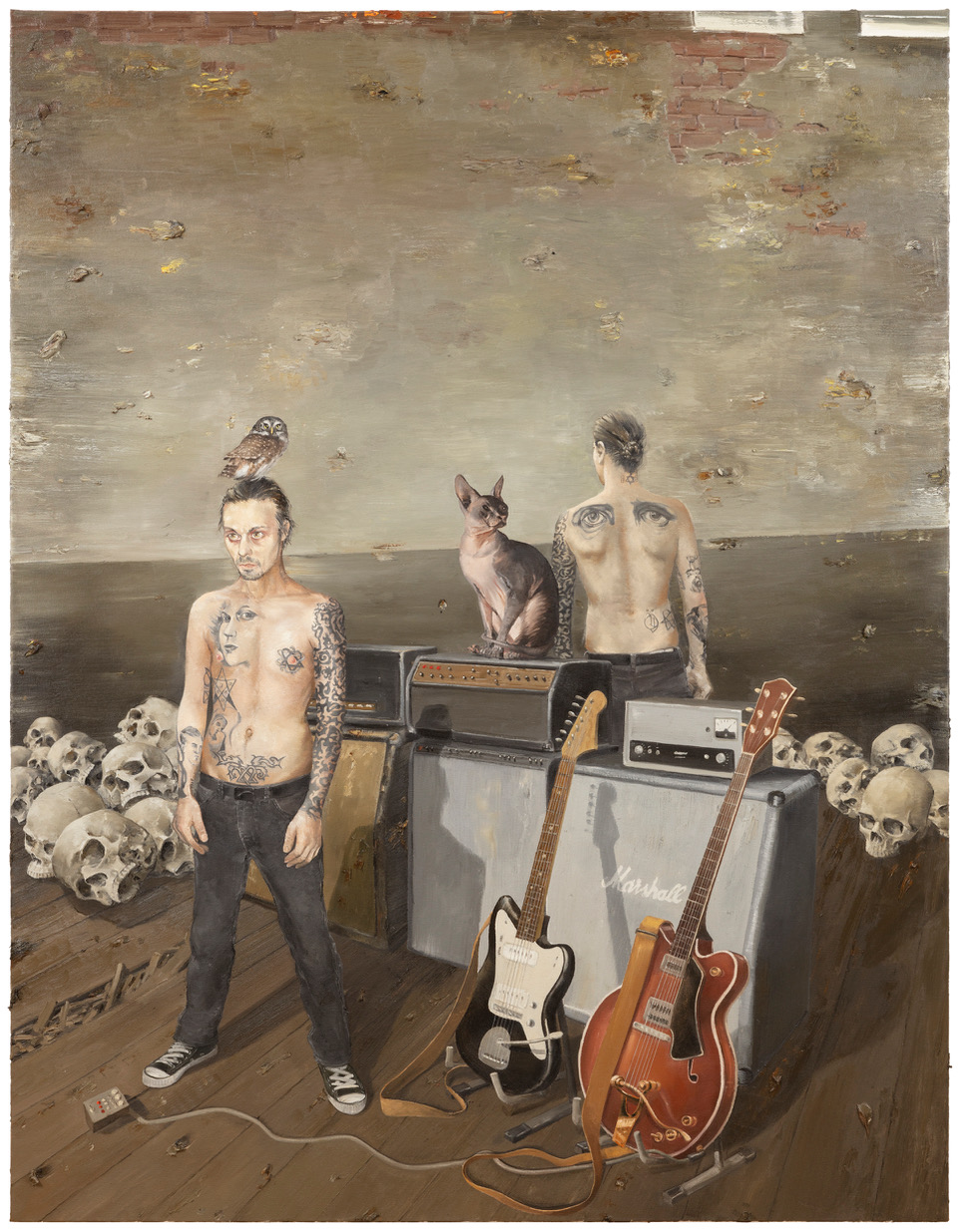 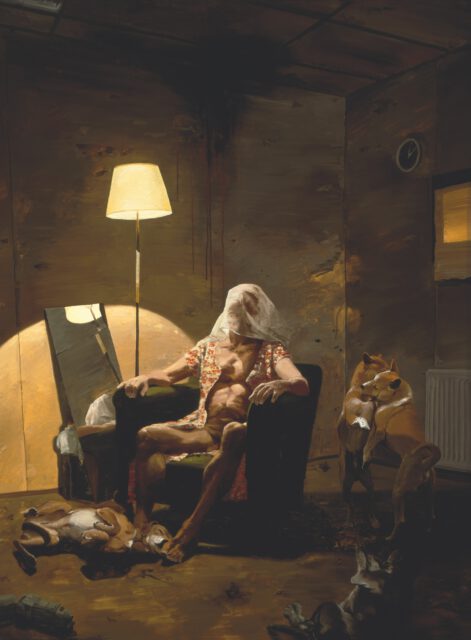 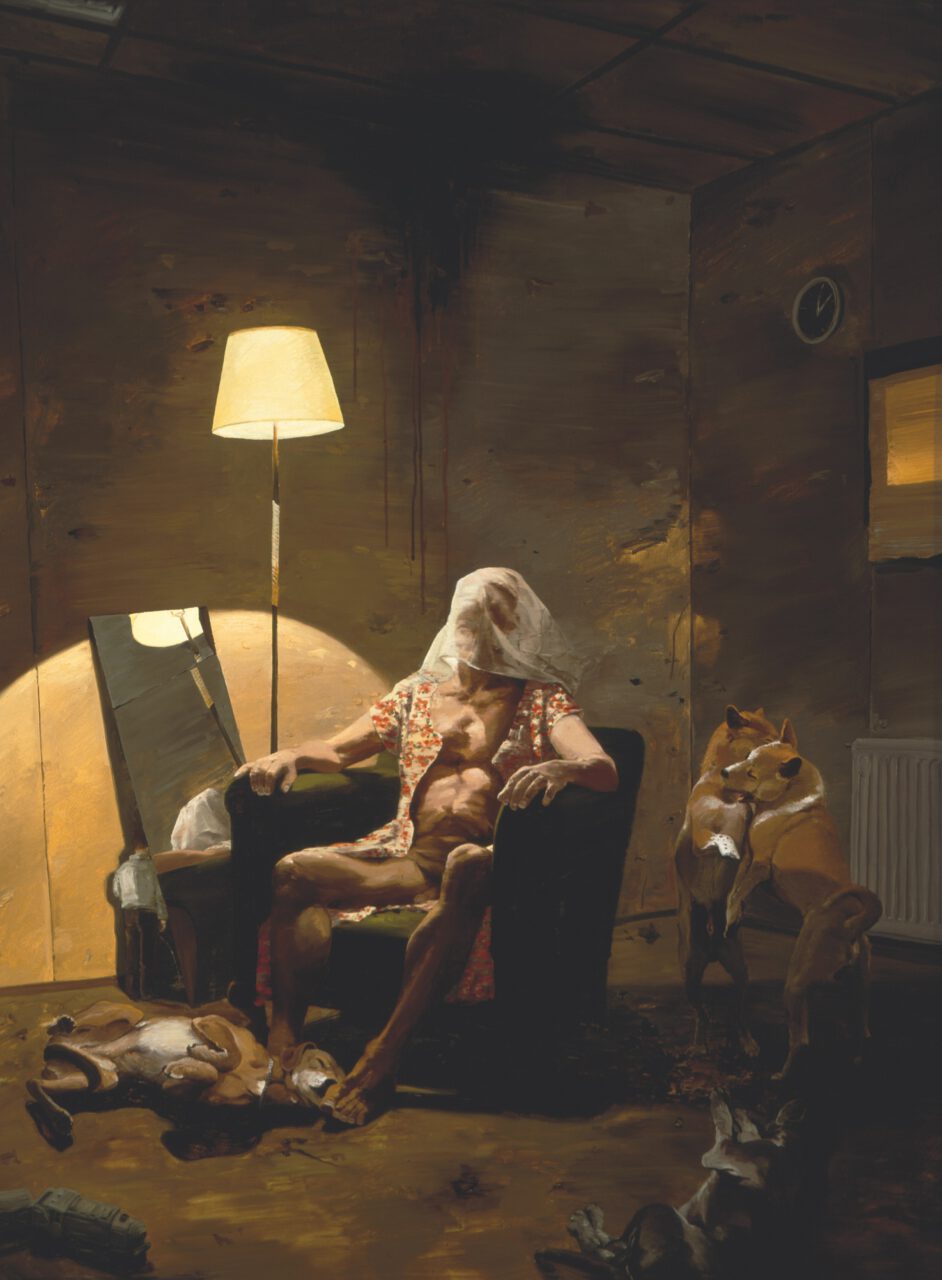