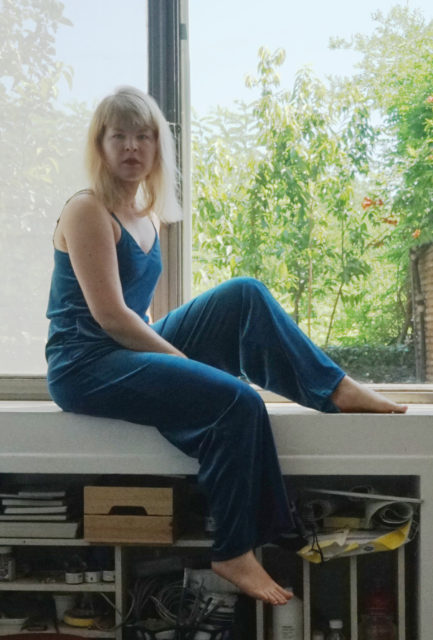 Henni Kitti is a visual artist and writer. She makes images with a variety of media. Kitti graduated from the Finnish Academy of Fine Arts in 2011 and has studied Comparative Literature and Creative Writing at Turku University. Her debut novel Elävän näköiset (WSOY) was published 2014.

Humans’ relationship to nature and the environment are recurring themes in all her work. She began by studying the human-animal relationship, and later this expanded to cover the different ways in which we (don’t) understand ourselves as part of the bigger whole of the planet. Astronomy has been her hobby since she was a teenager, and it often has a place in her work. She was born in Northern Finland, just above the Arctic Circle, and has made works that deal with phenomena connected to the line drawn by the Sun’s light on the surface of the Earth, like Winter Solstice, for example.

In her recent visual works, subjects and themes transform and evolve from one work to the next; images and forms get mirrored and reflected from paper to paper, from video to text. Her works deal with humans’ ways of explaining and mapping the world for themselves. She’s interested in juxtapositions between different shapes, phenomena, and ways of thinking or presenting things. Kitti often brings various motifs next to each other and searches for analogies between them or makes them up. Empty spaces and composition also play a crucial part in her works, which resemble maps, picture books, or scientific collections. 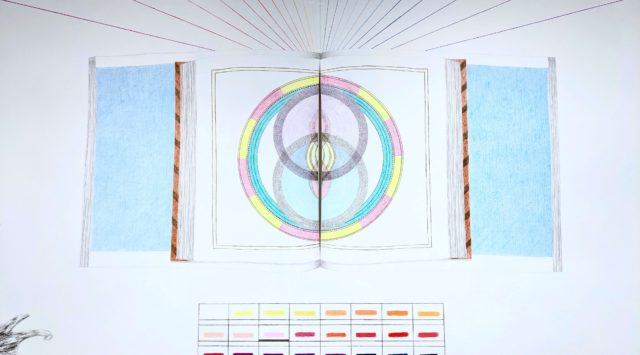 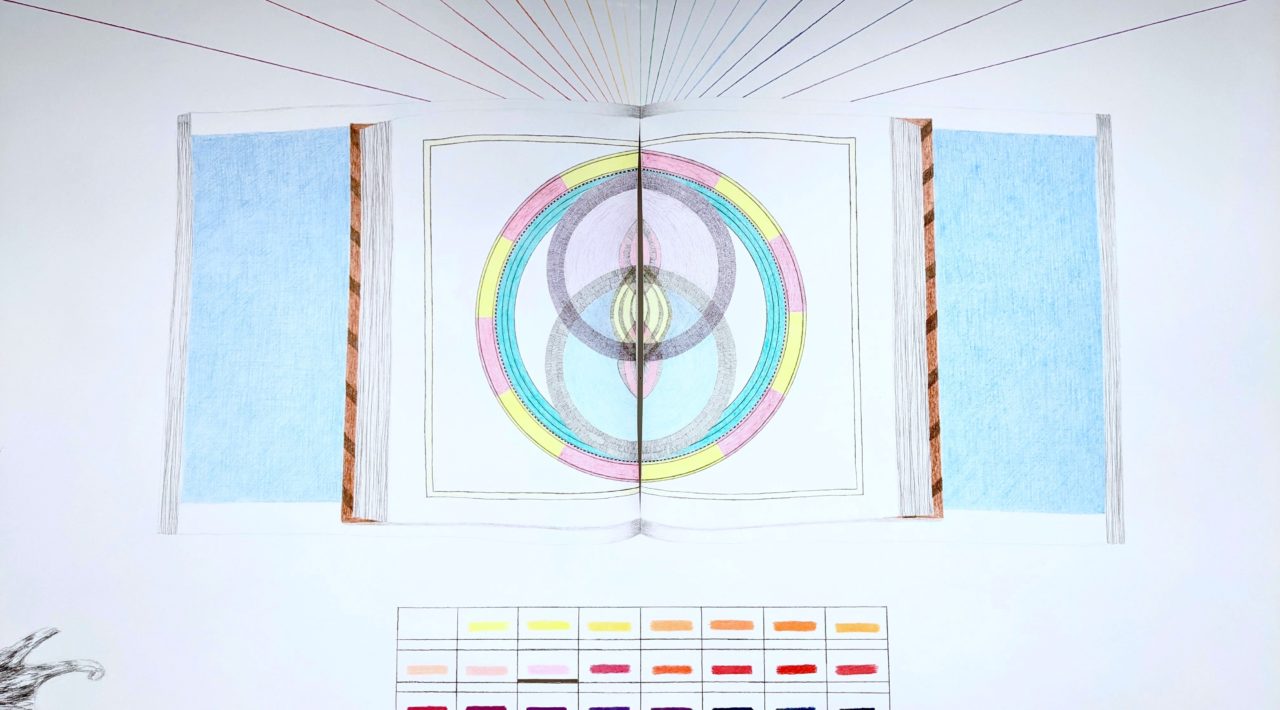 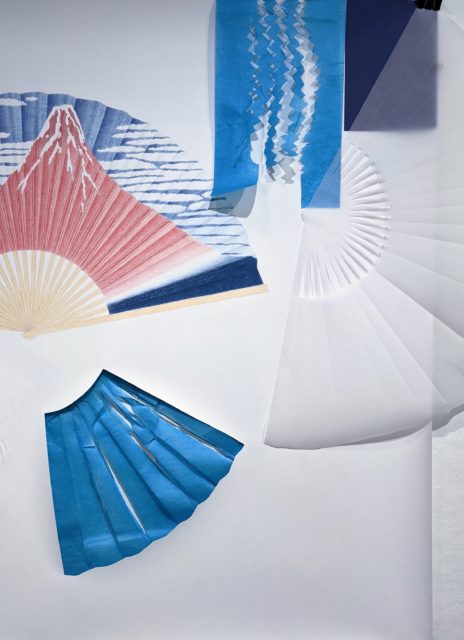 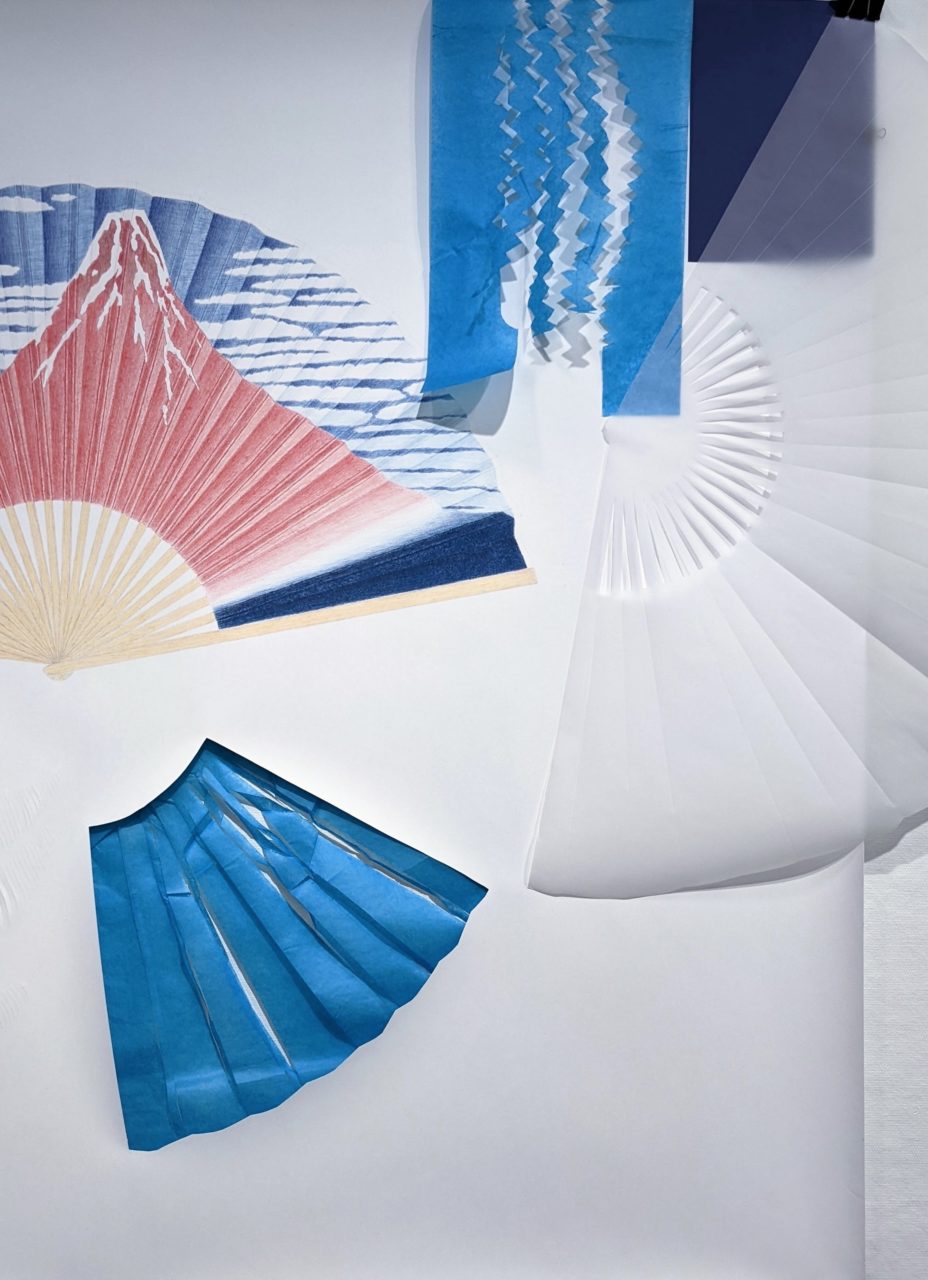 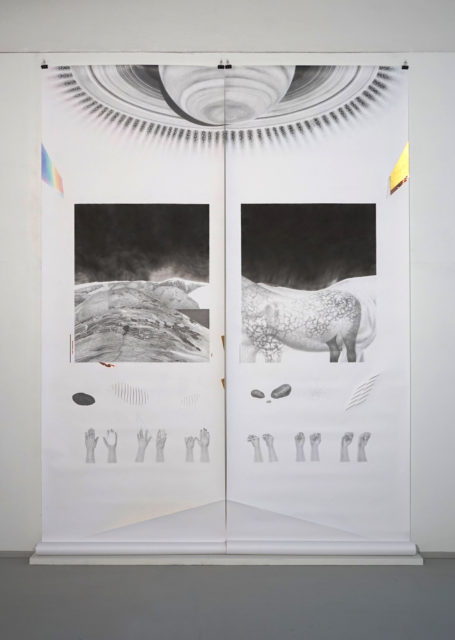 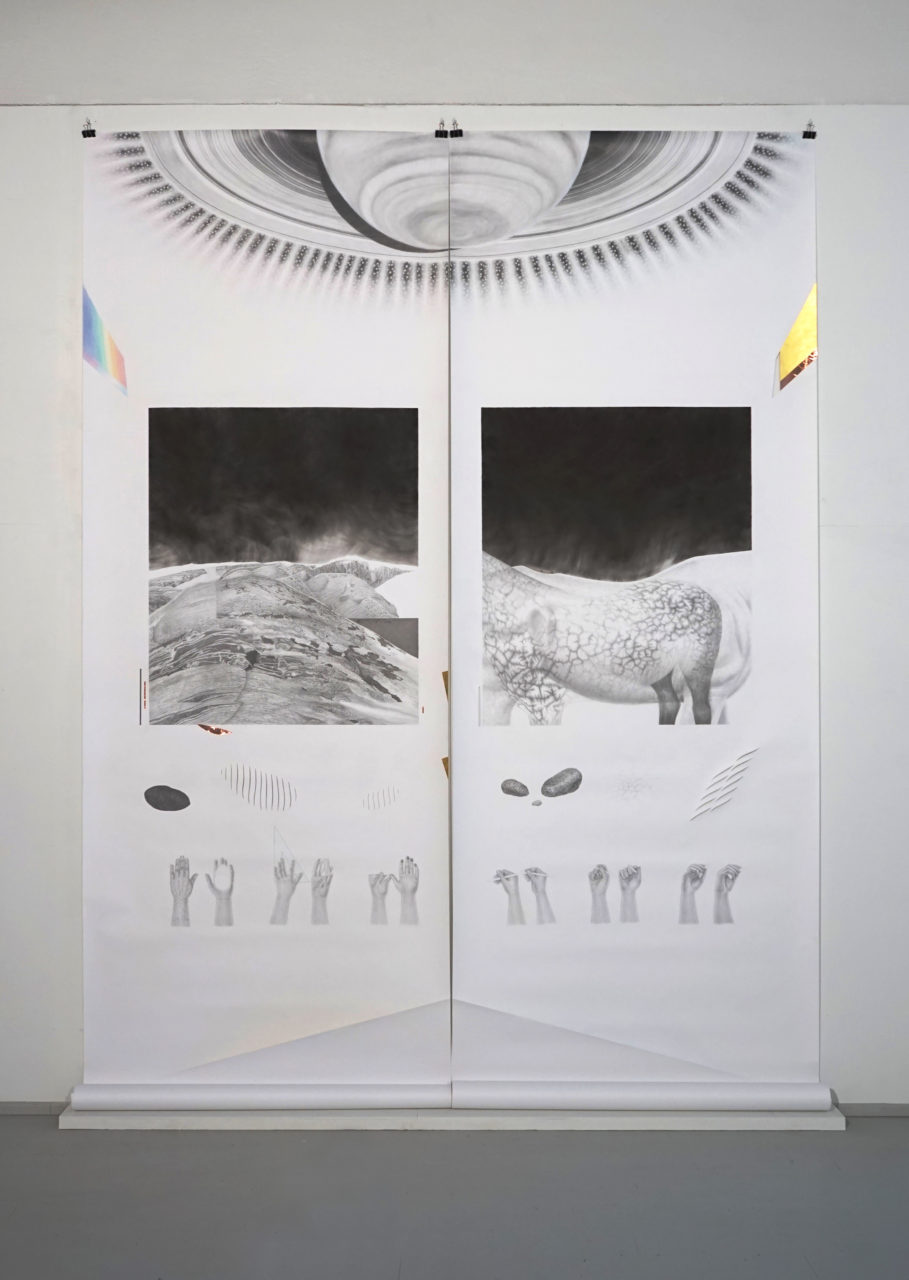 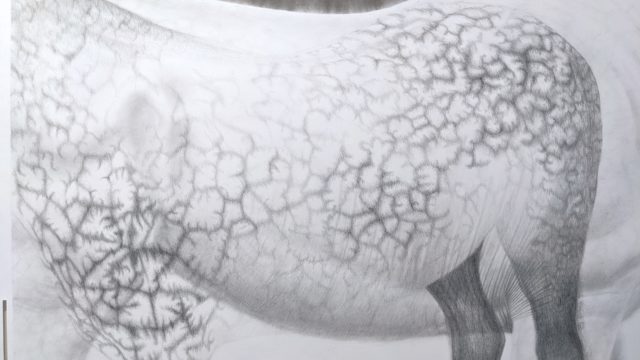 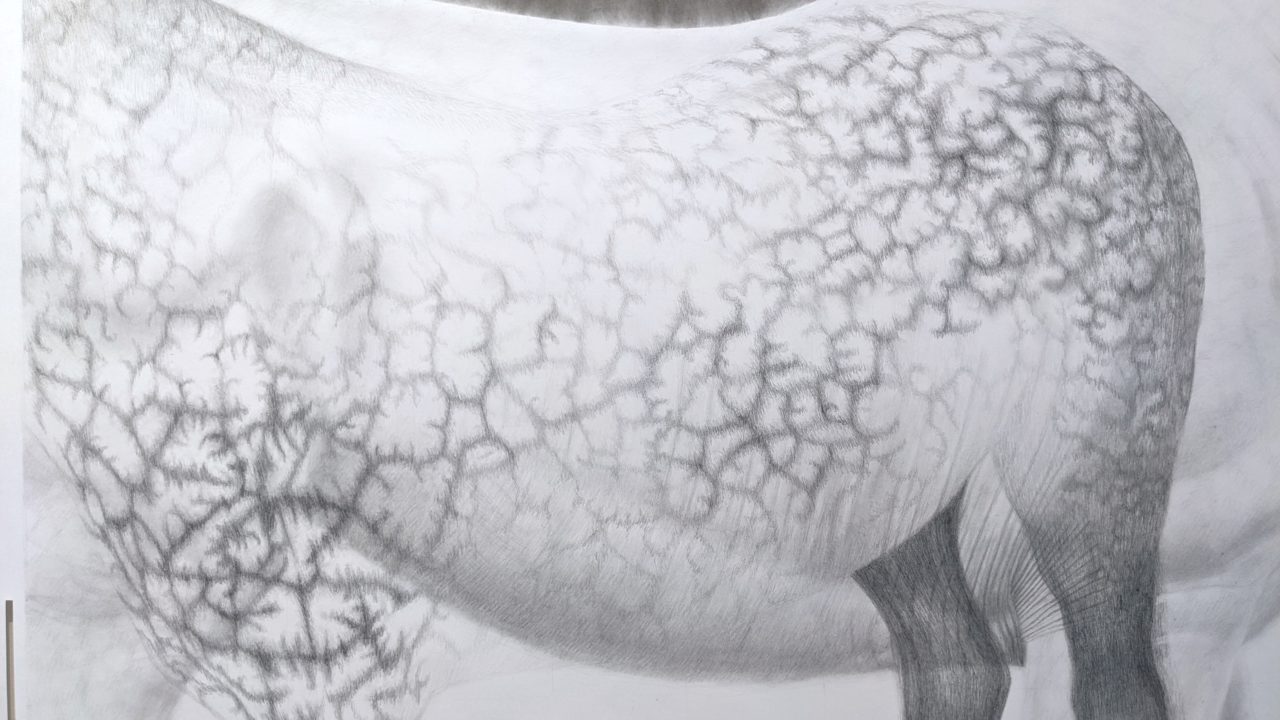 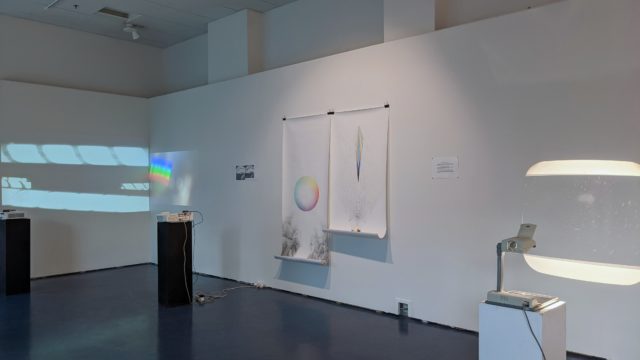 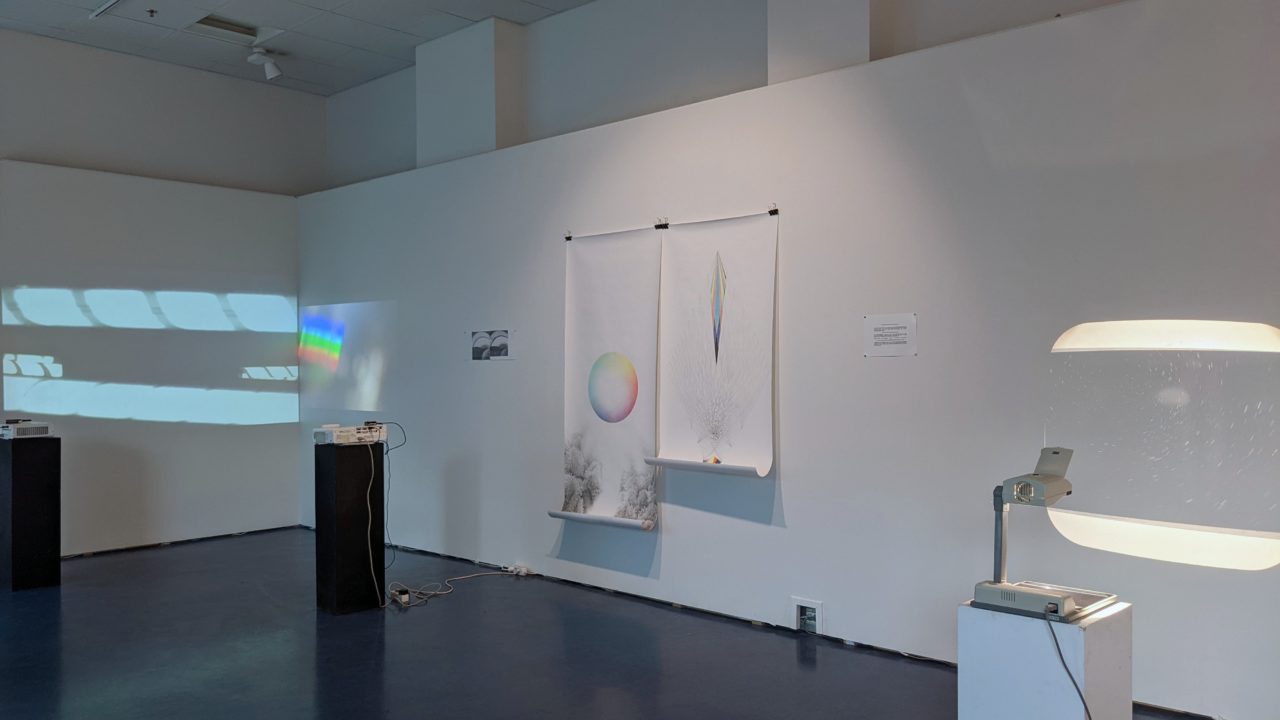 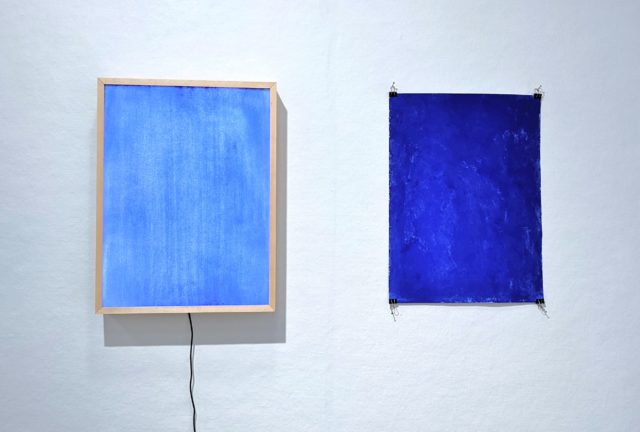 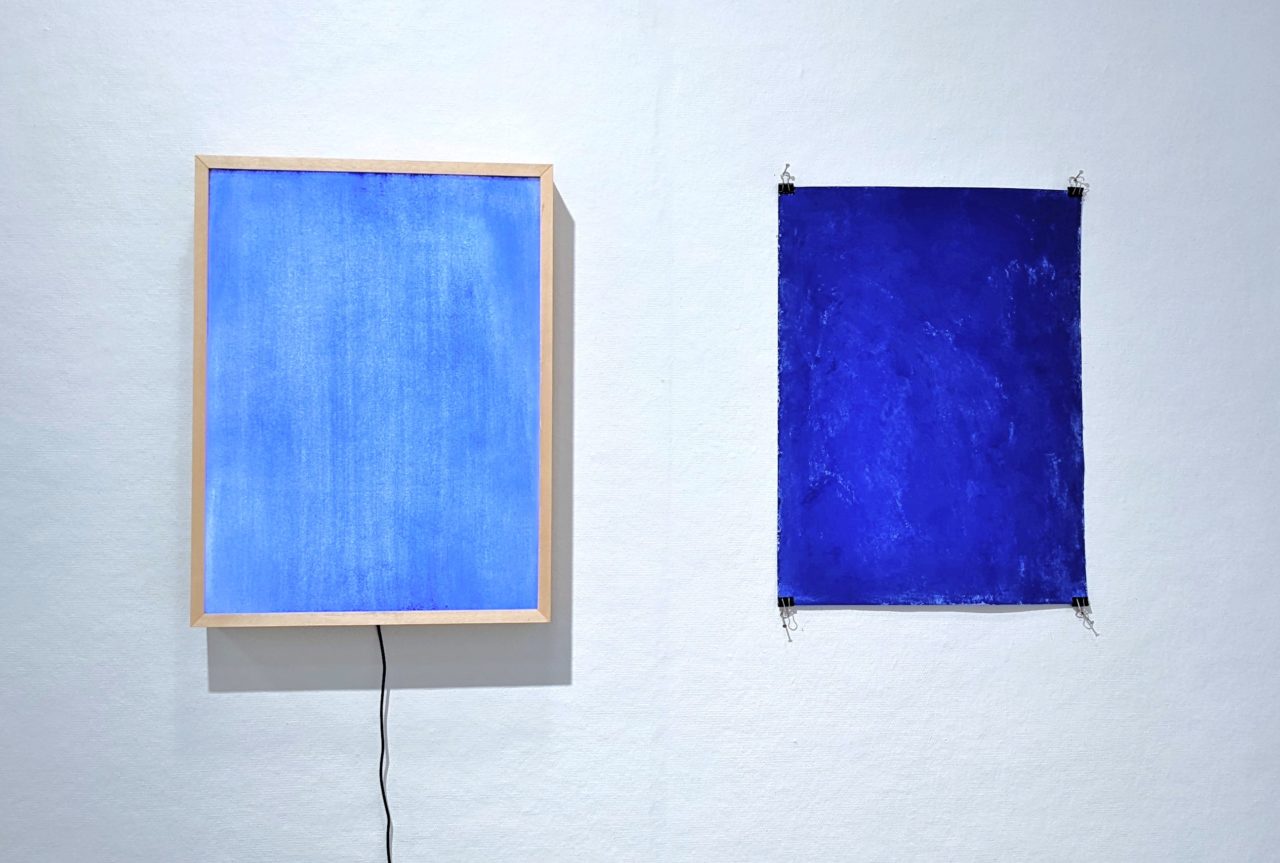 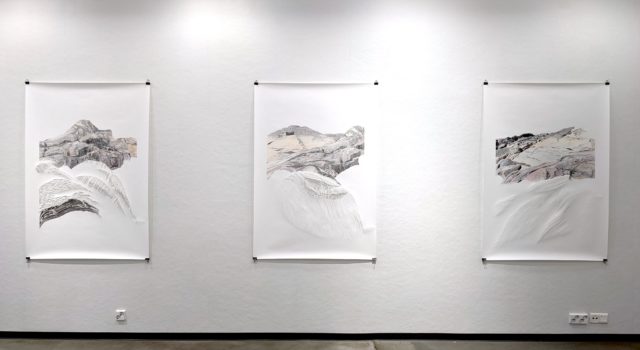 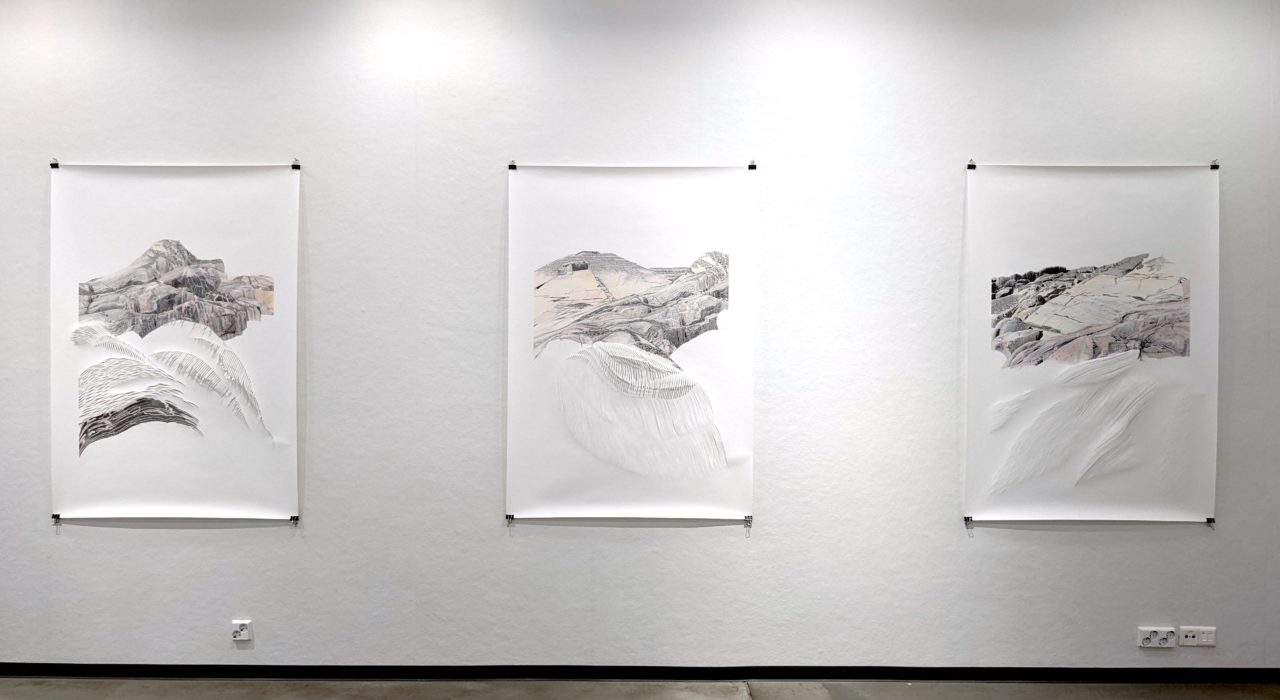 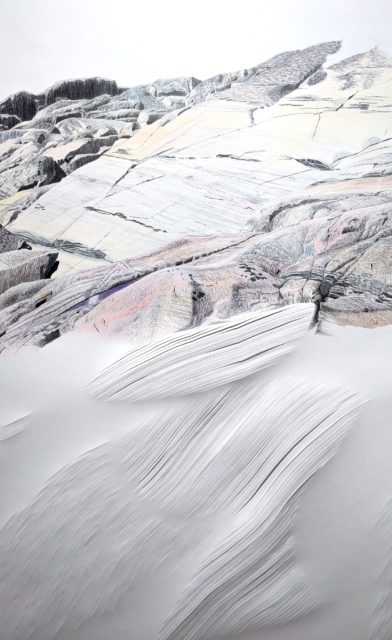 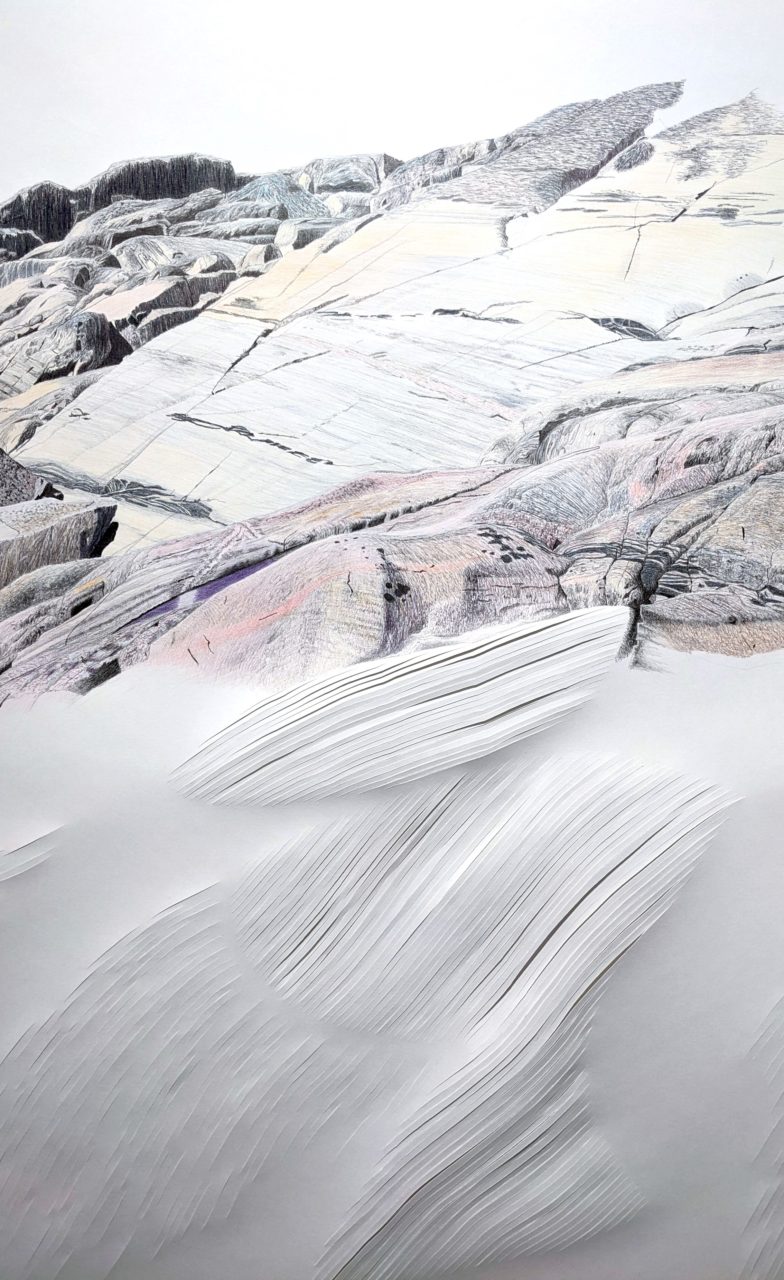