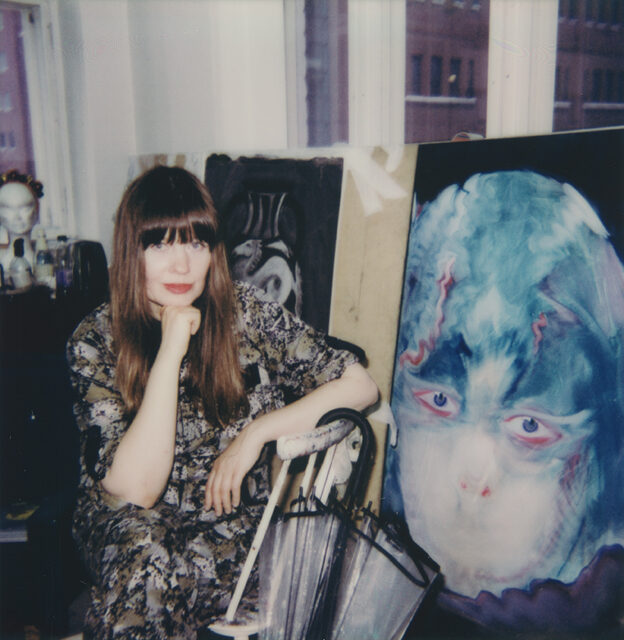 Hannaleena Heiska’s paintings, drawings, video works and installations create illusions of captured moments and different worlds. The dialogue between charcoal drawing and oil painting enriches the properties of the materials; the softness of charcoal is juxtaposed with the curved brushstrokes, the deep radiance of the paints exudes from the matt surface of the dark, earthy substance. Questions about humanity and its limits, especially in relation to other animals, are echoed in the states of flux and half-formed shapes in the depictions of unstable hybrids. Heiska paints alla prima; with each work coming about in an instant. The technique involves a lot of uncertainty and, conversely, trust in the medium – in painting.

Hannaleena Heiska (b. 1973, Oulu) graduated from the Department of Painting at the Finnish Academy of Fine Arts in 2006. She was one of the artists nominated for the biggest art prize in Finland, the Ars Fennica, in 2011. Heiska has exhibited internationally, for example, at the 4th Ural Industrial Biennial, Yekaterinburg, Russia, 2017; Gothenburg Art Museum, Gothenburg, 2015; Espace Louis Vuitton Gallery, Tokyo 2012; and the CAC – Contemporary Art Centre, Vilnius, Lithuania 2010. Heiska’s works are represented in many significant public collections, such as Gothenburg Museum of Art, Museum of Contemporary Art Kiasma, Helsinki, and EMMA – Espoo Museum of Modern Art. Her videoworks have been shown at numerous film and media-art festivals in Europe. Her film Today We Live won first prize in the Helsinki Short Film Festival in 2013. 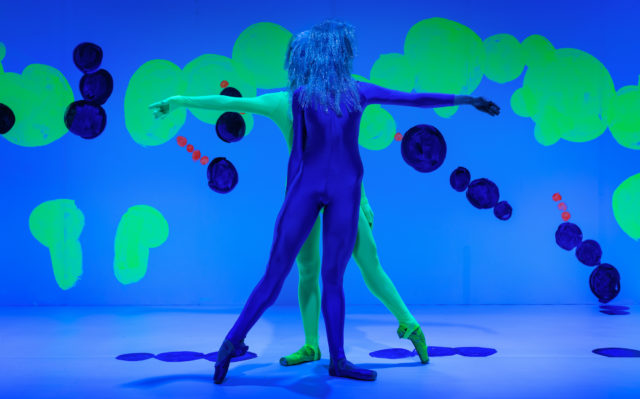 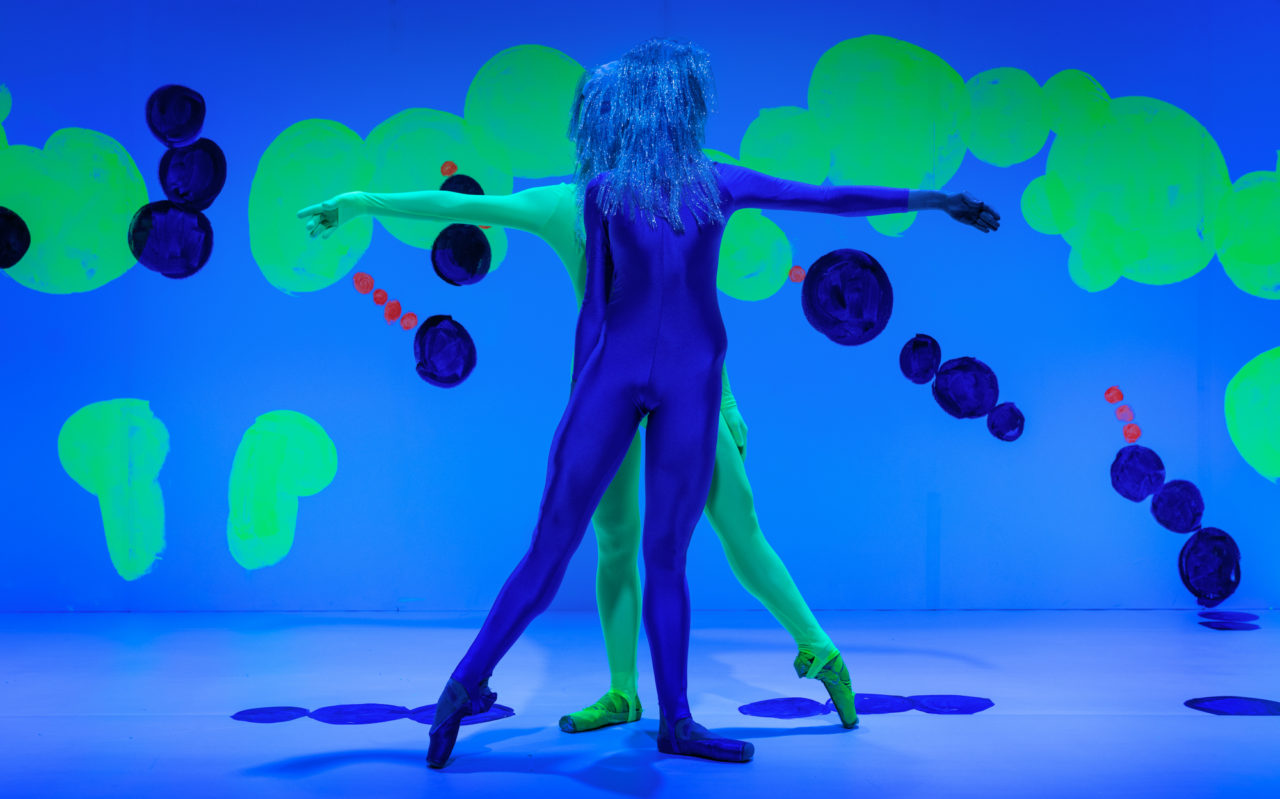 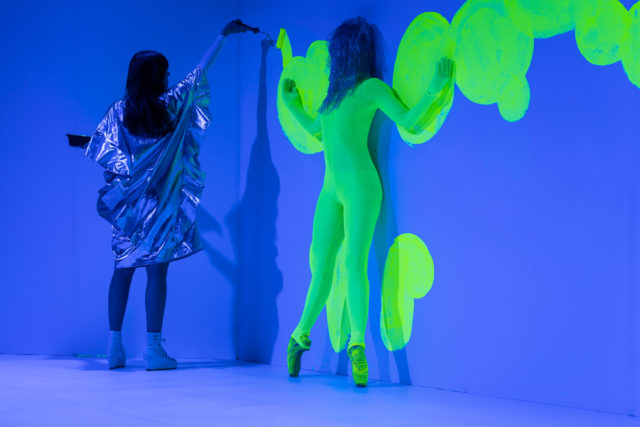 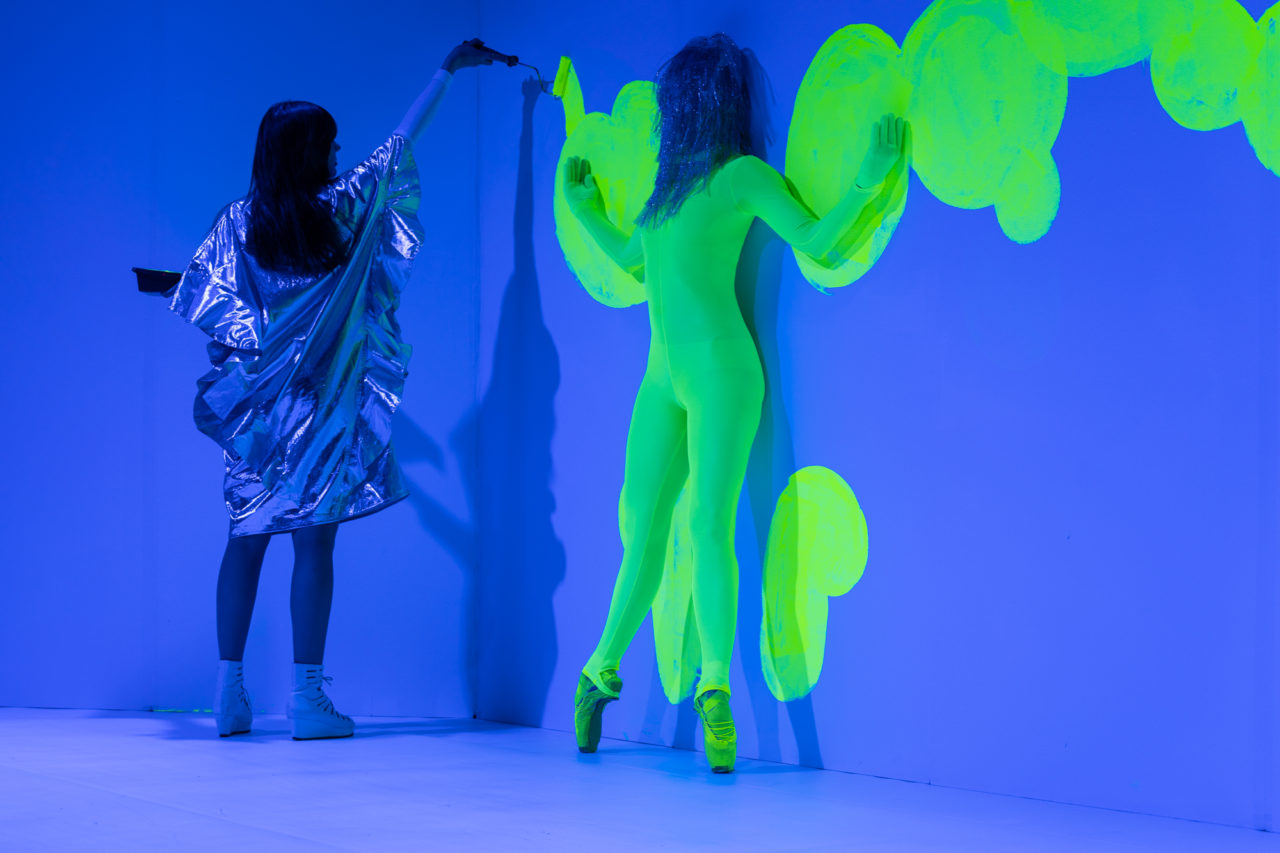 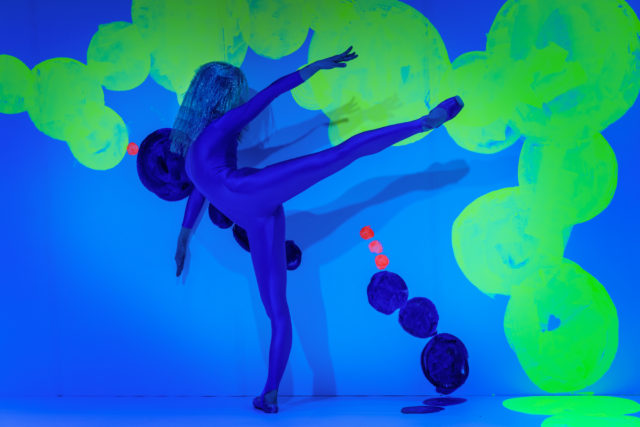 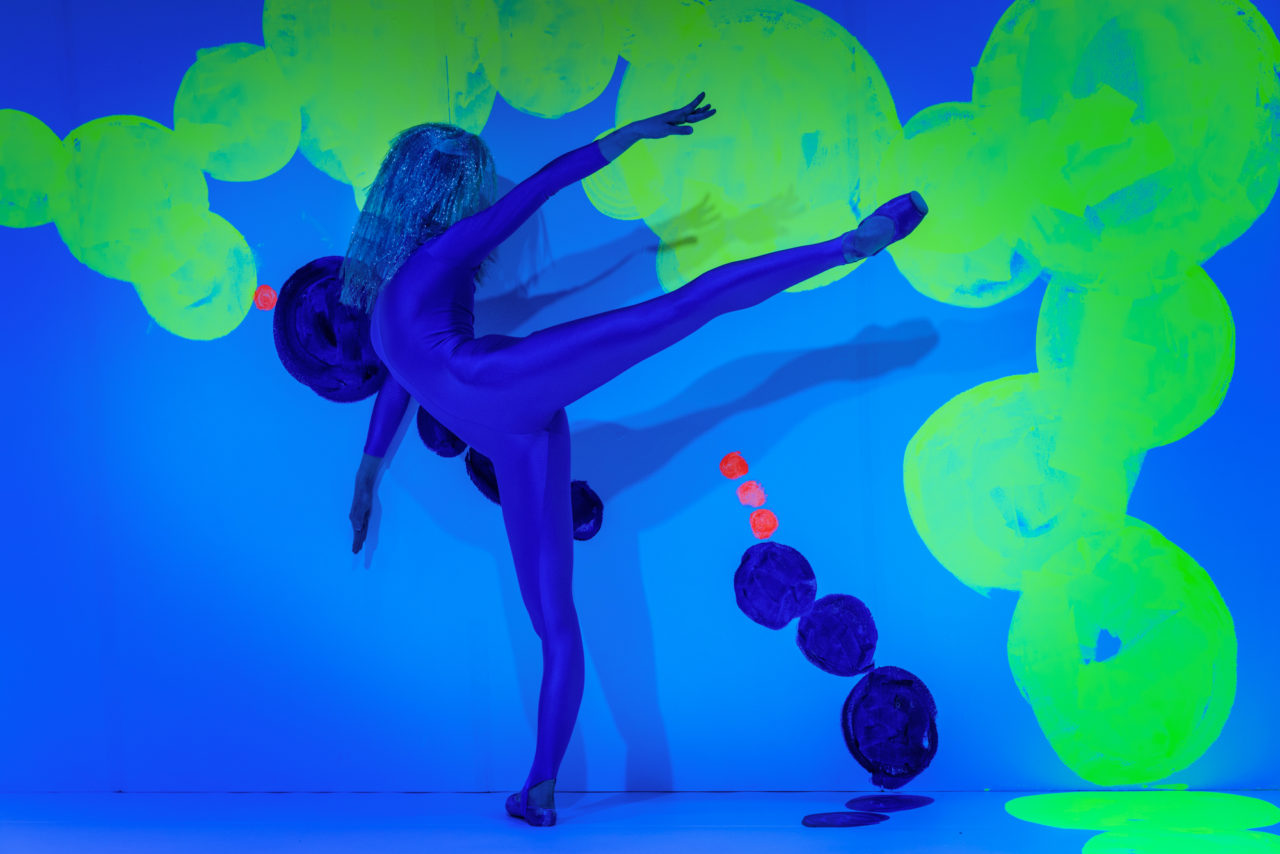 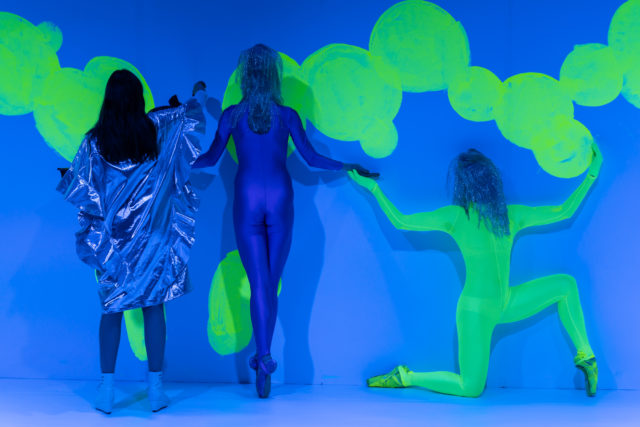 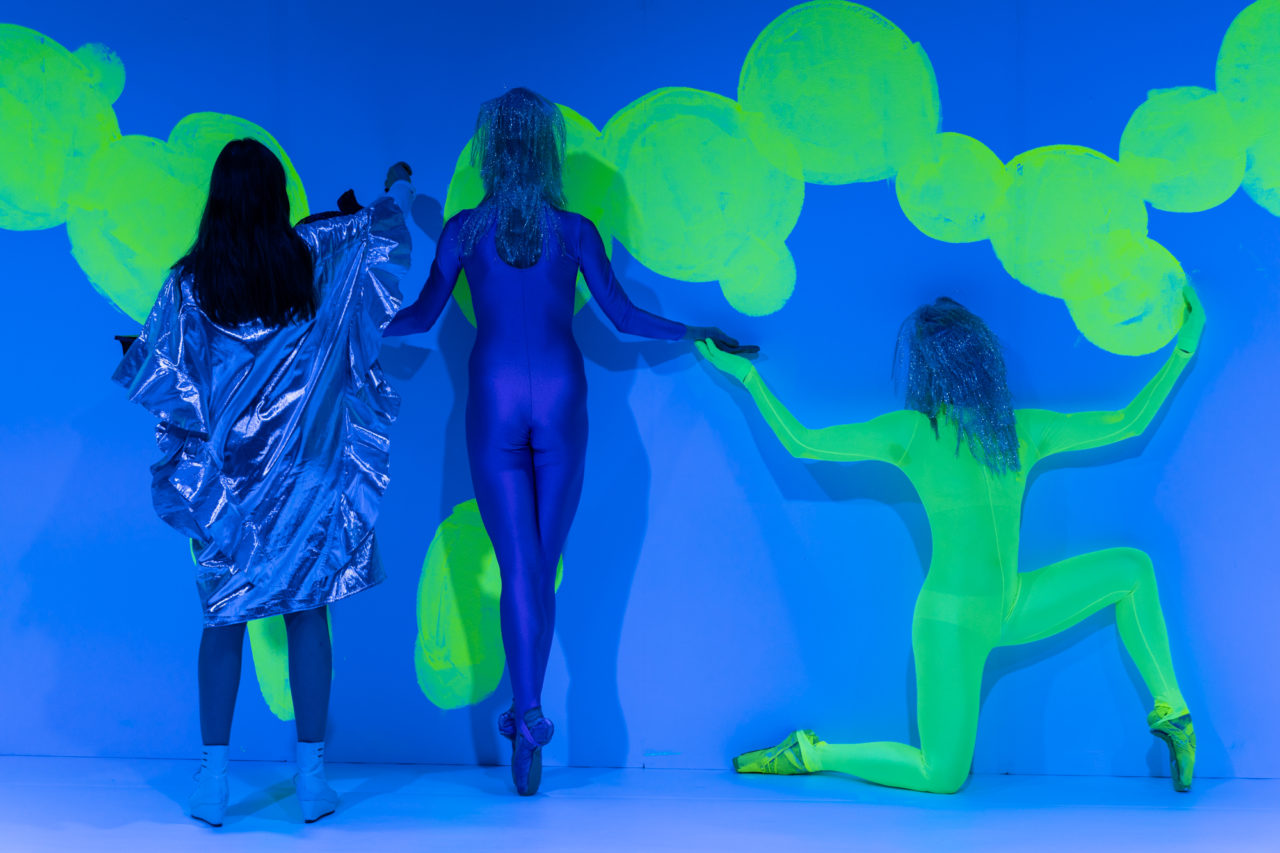 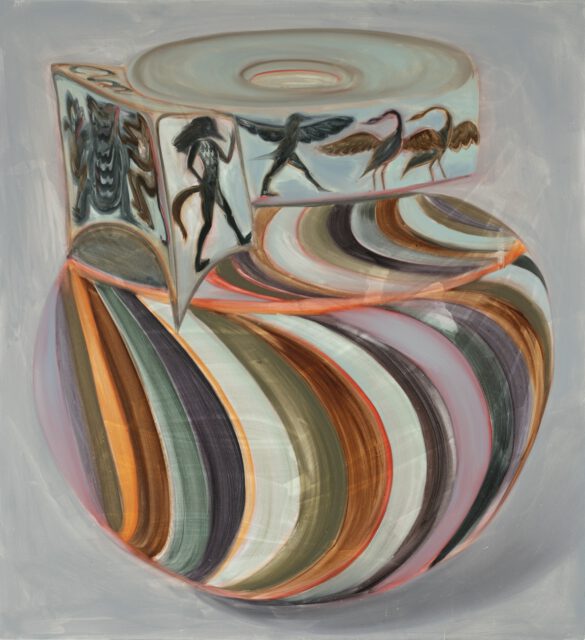 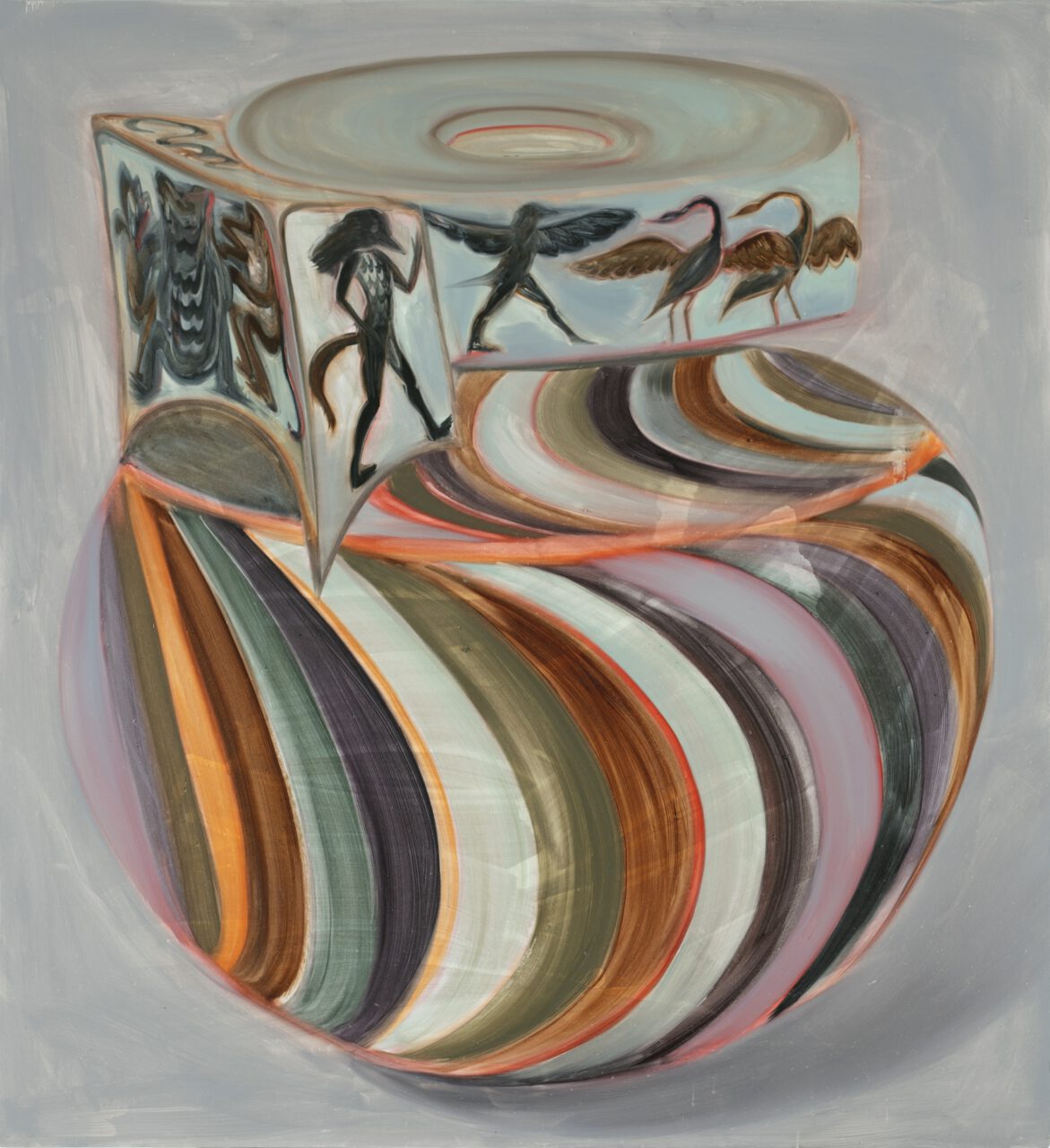 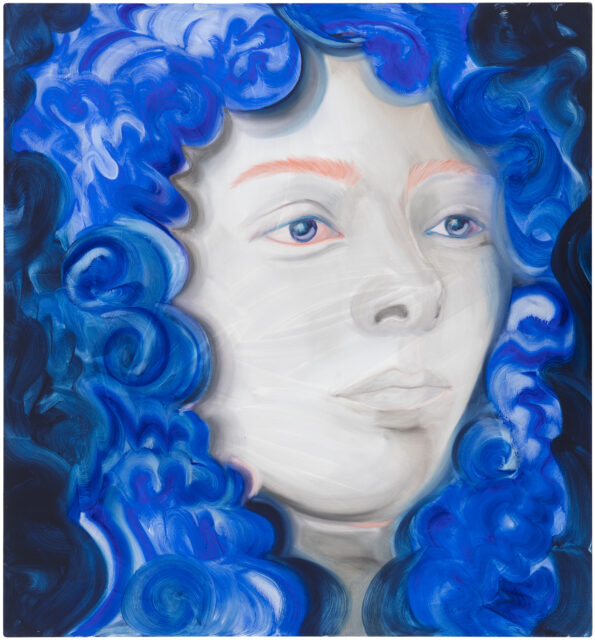 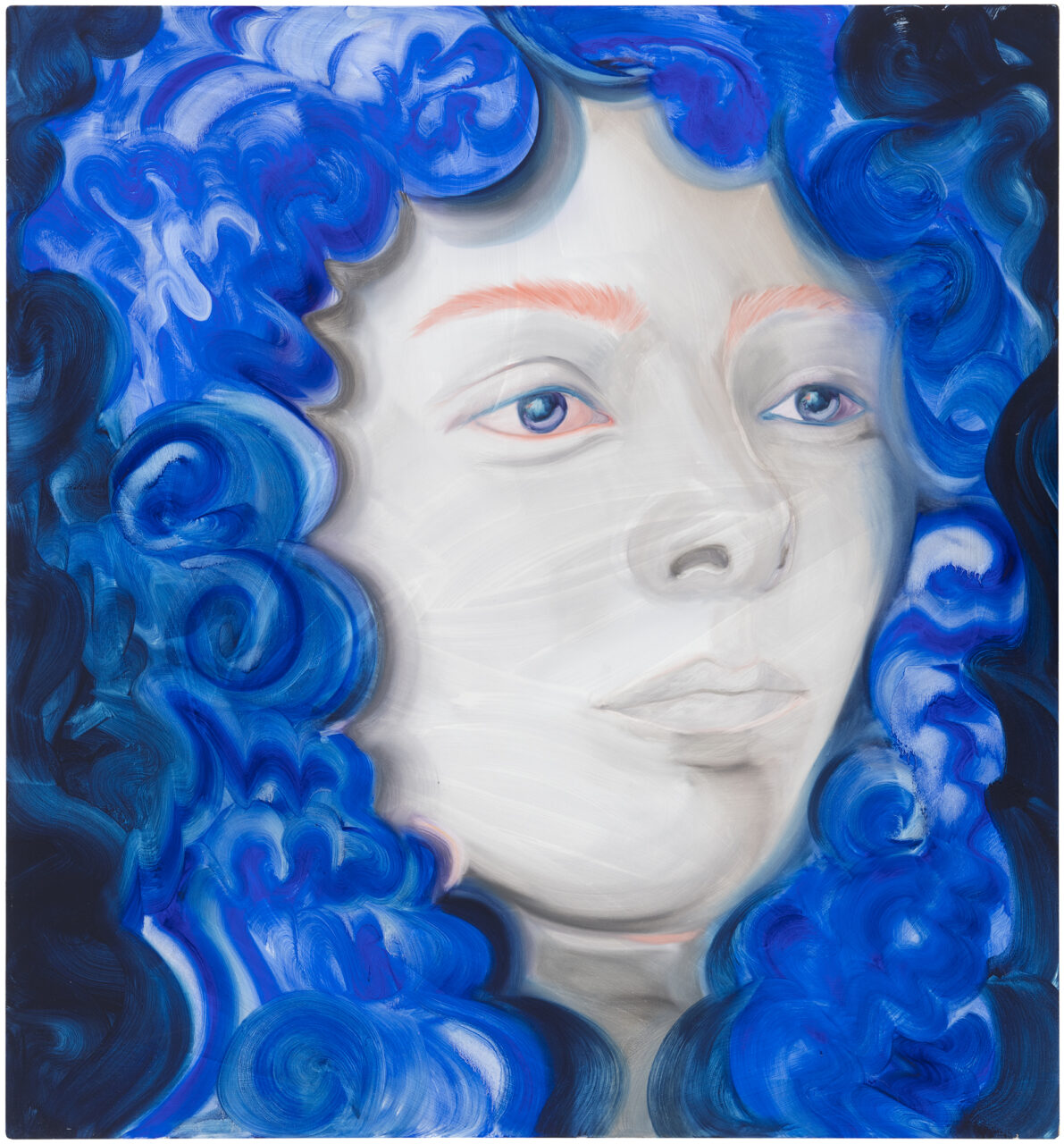 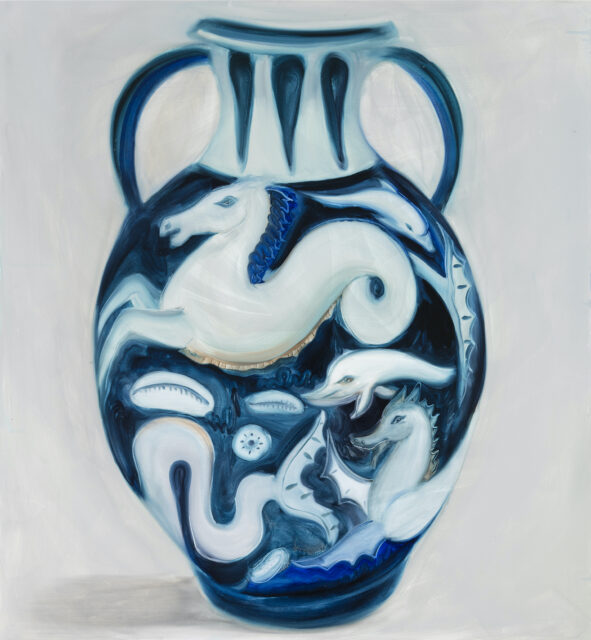 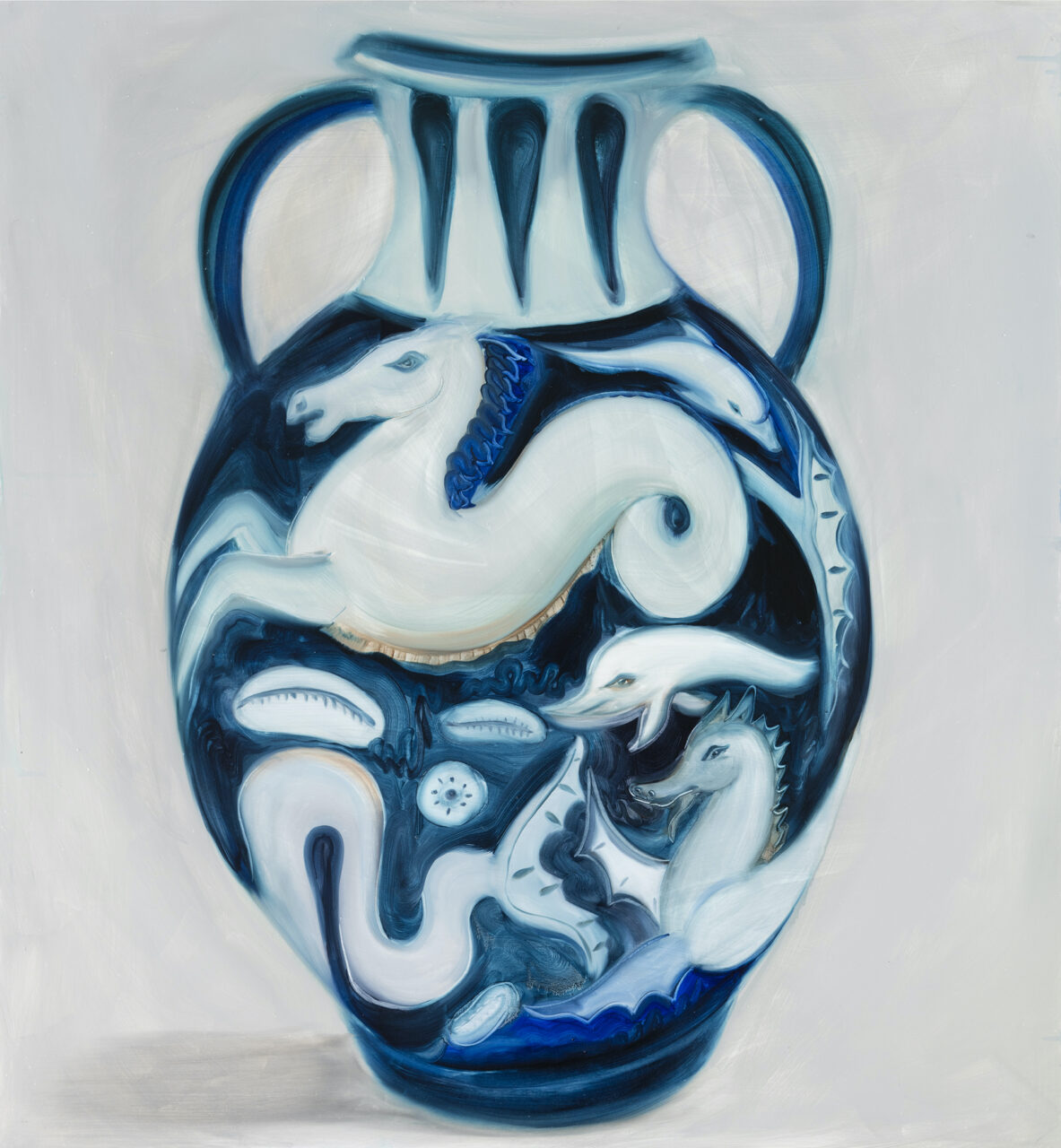