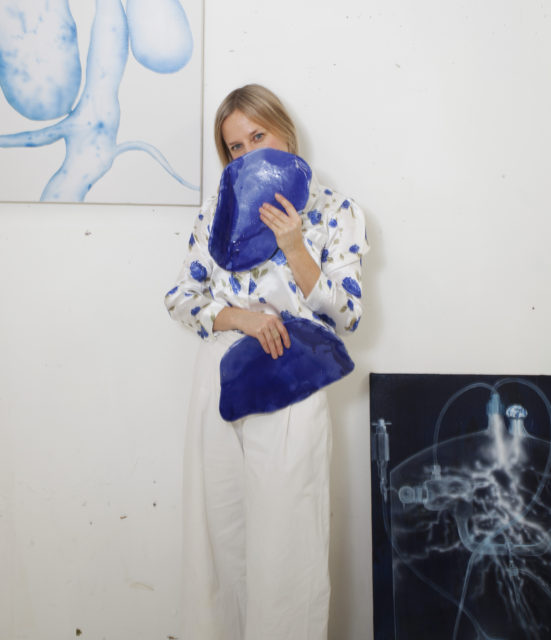 The artistic work of visual artist Hanna Kanto is based on Northern themes. The thematic arc of her art is built upon a concern for the disappearance of its rich nature and unique cultural environment. Kanto´s latest artistic project started during the summer 2018 by co-operating with the scientist group called BioGeoClimate Modelling Lab in Enontekiö, the northest part of Finnish Lapland. Their work is focused on the spatial and temporal modelling of Earth systems, as biogeography and climatology, and their interactions. By using modern research equipment and statistical modelling, the researchers observe phenomena which might be invisible for a human eye. The time Kanto spent on the field and results of the phenomena observing has become the core of her latest art practice. The connections between the elements take place at different levels, and the changes in them mutually affect each other. The set themes emerge repeatedly in her paintings due to the layered character of her artistic practice.

Kanto`s work consists mainly of ink and oil painting on canvas which she often installs together with ceramic elements. Hanna Kanto has participated in several joint exhibitions and projects, and she have had solo exhibitions in Finland and abroad actively since 2009. 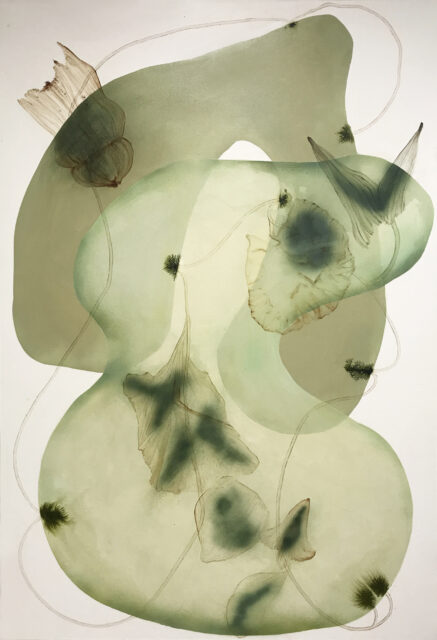 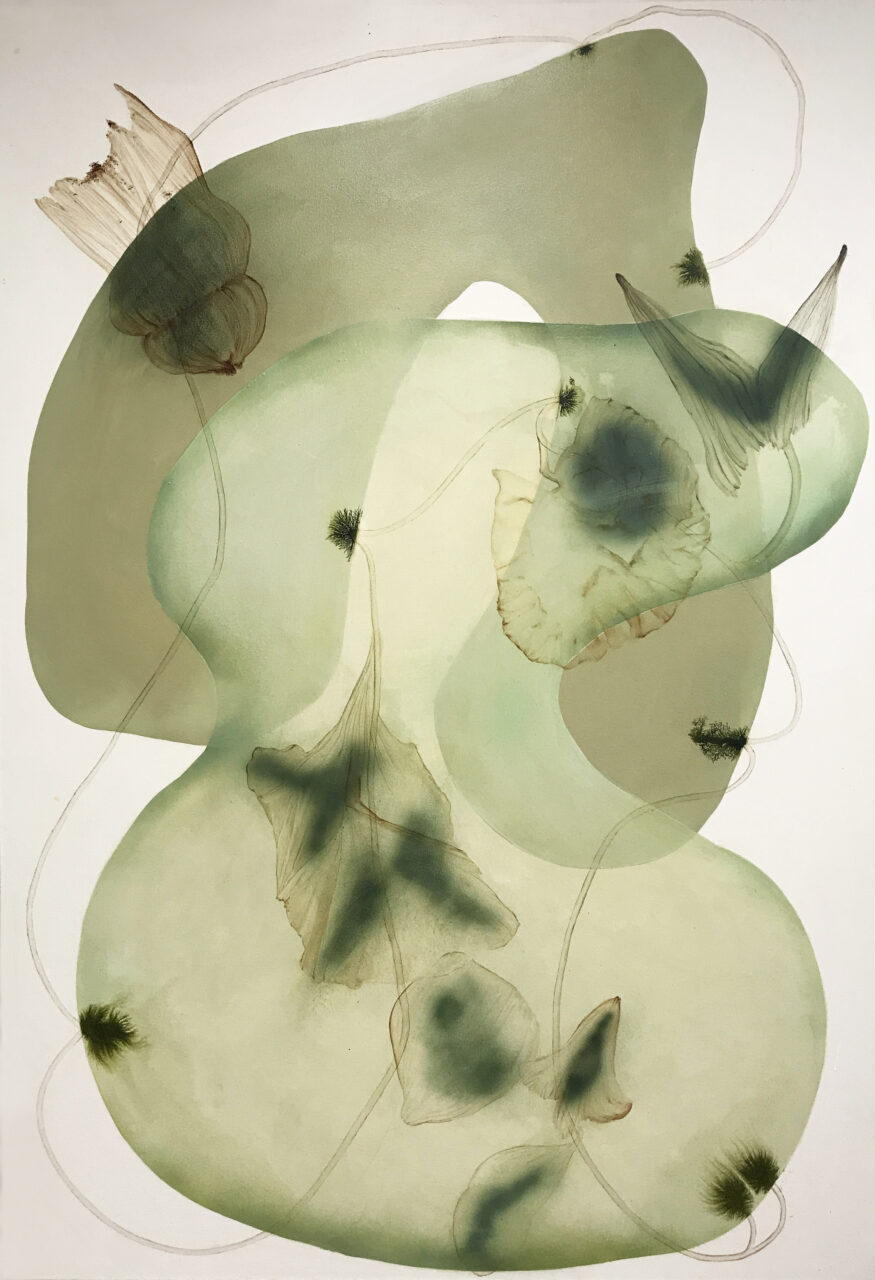 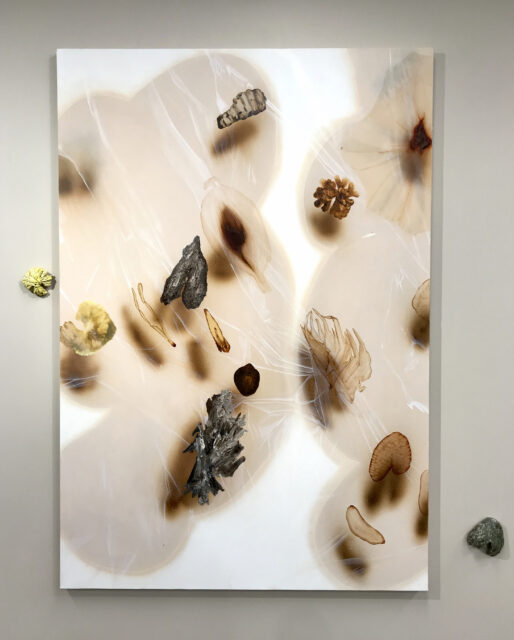 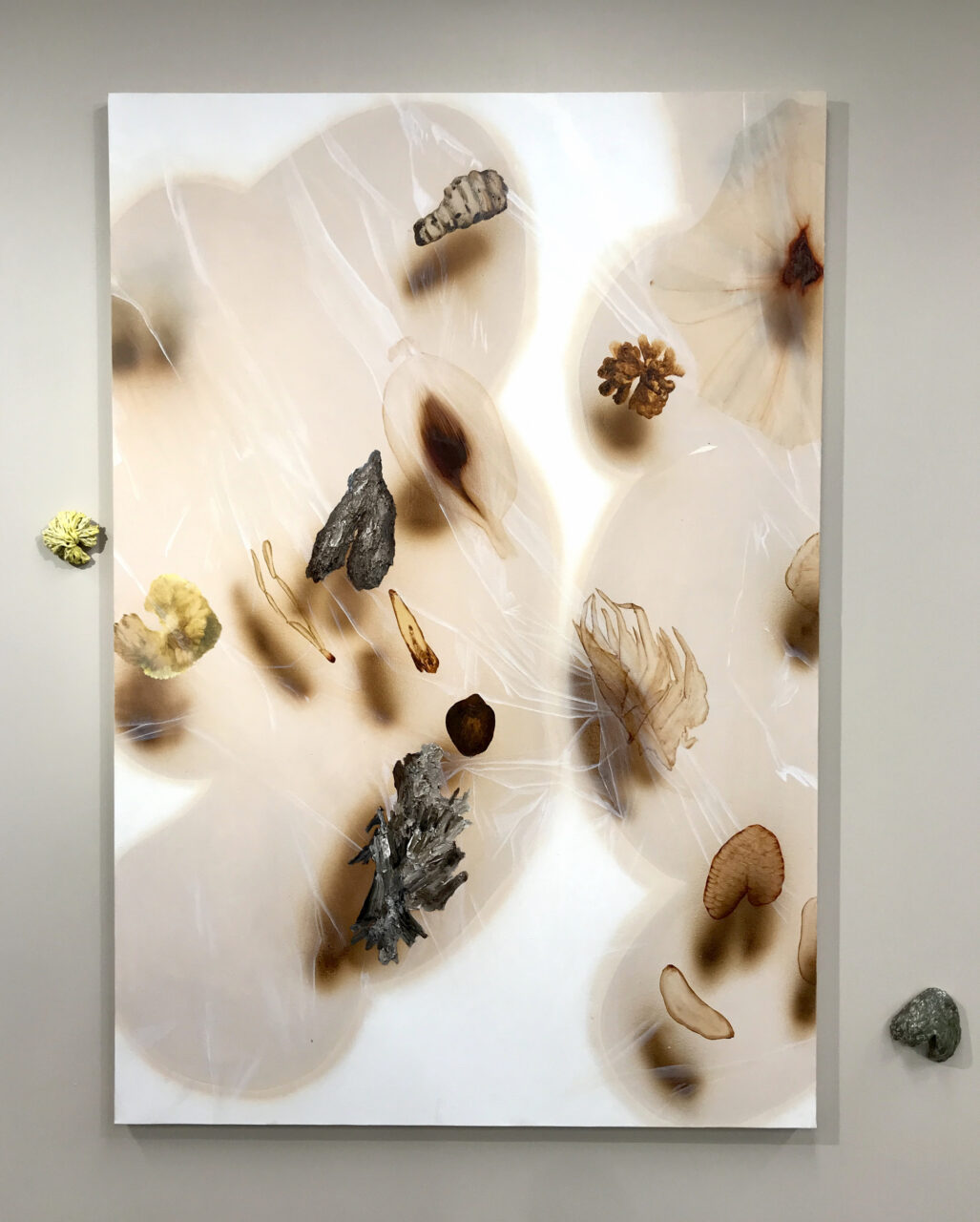 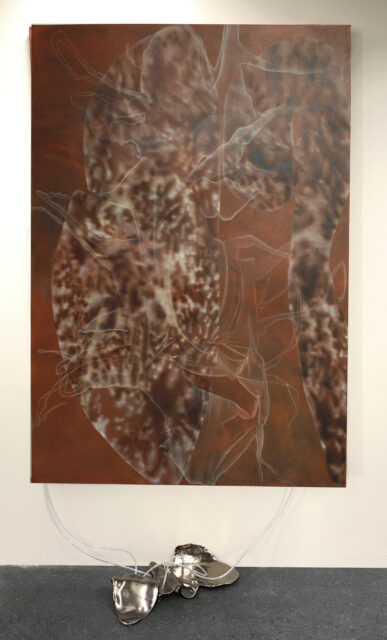 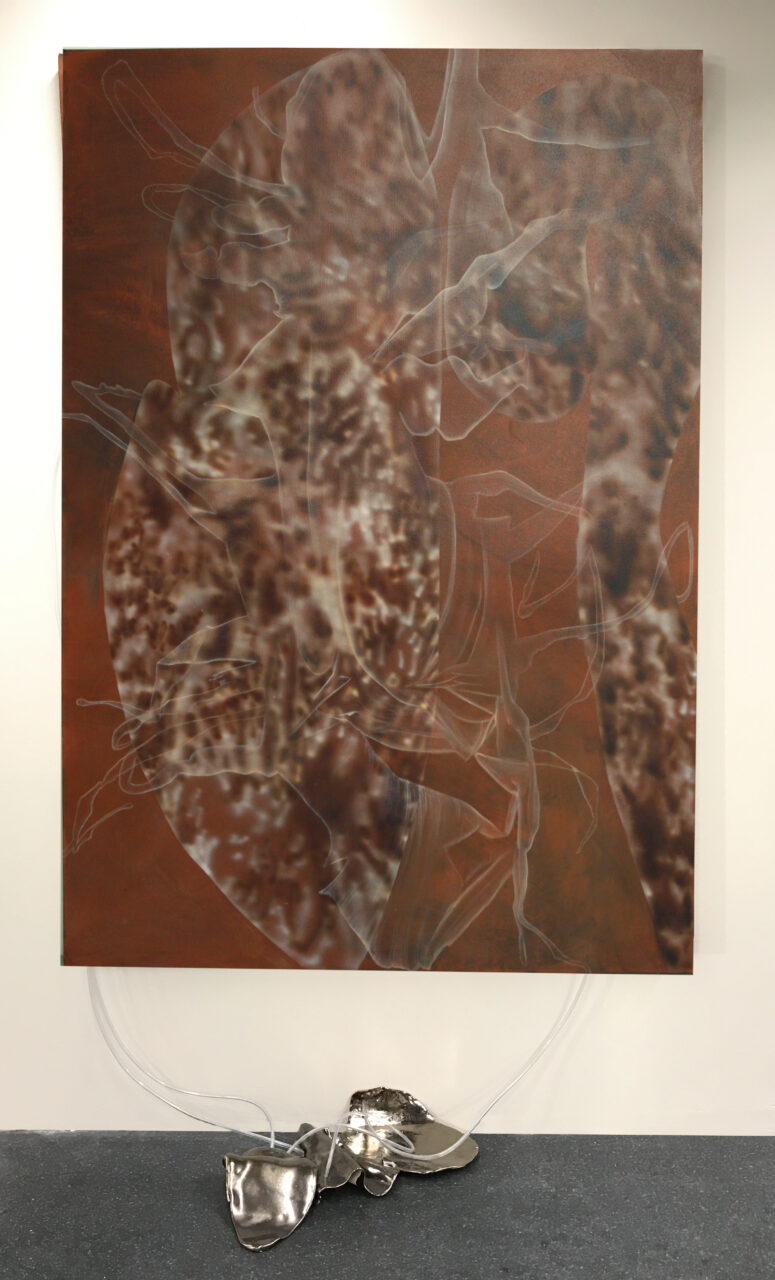 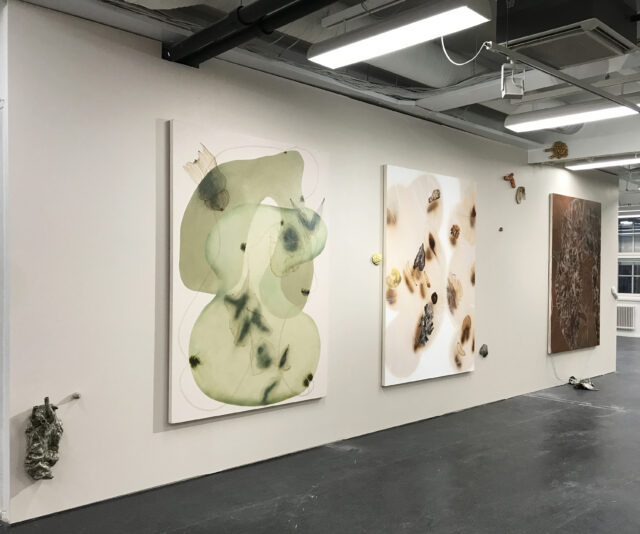 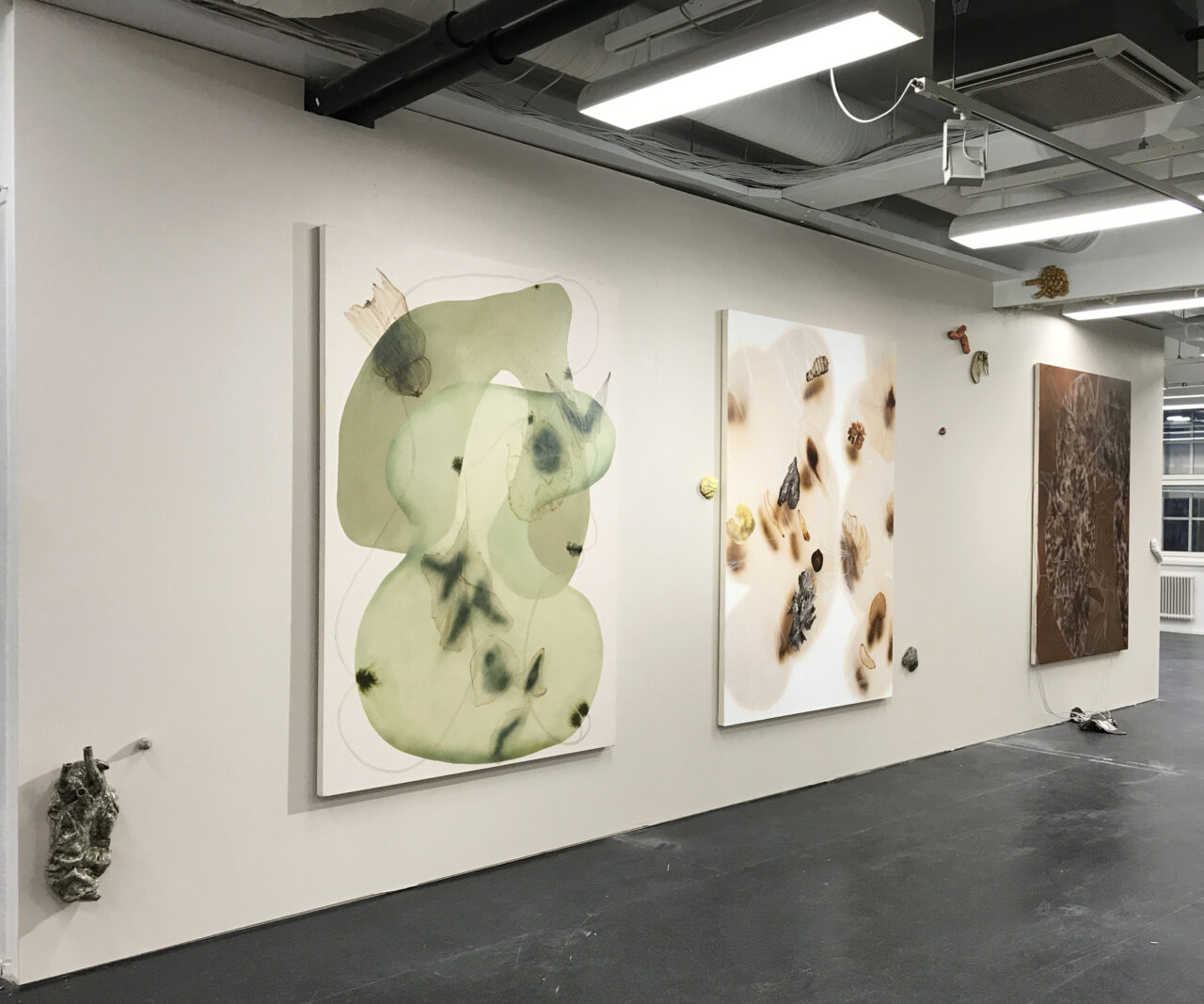 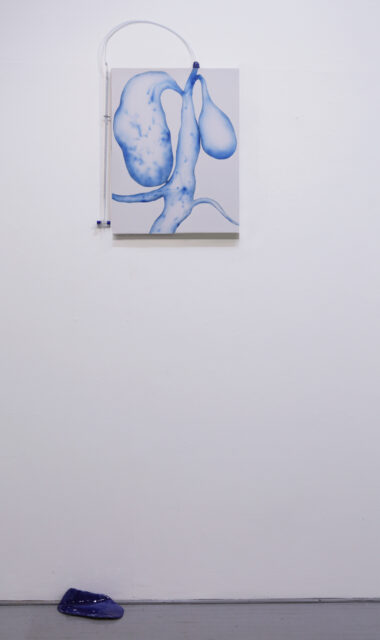 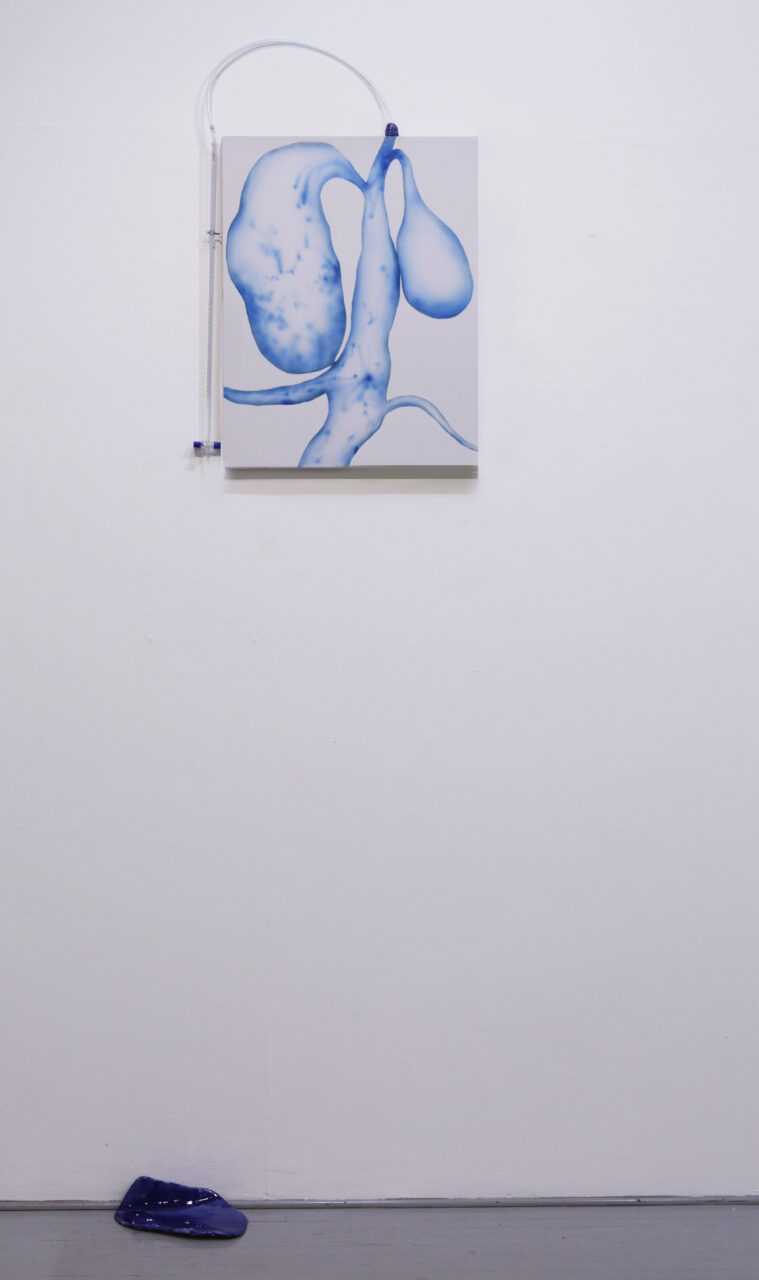 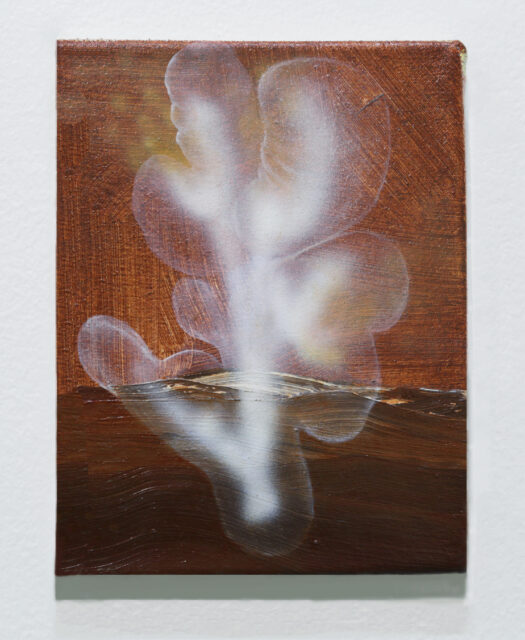 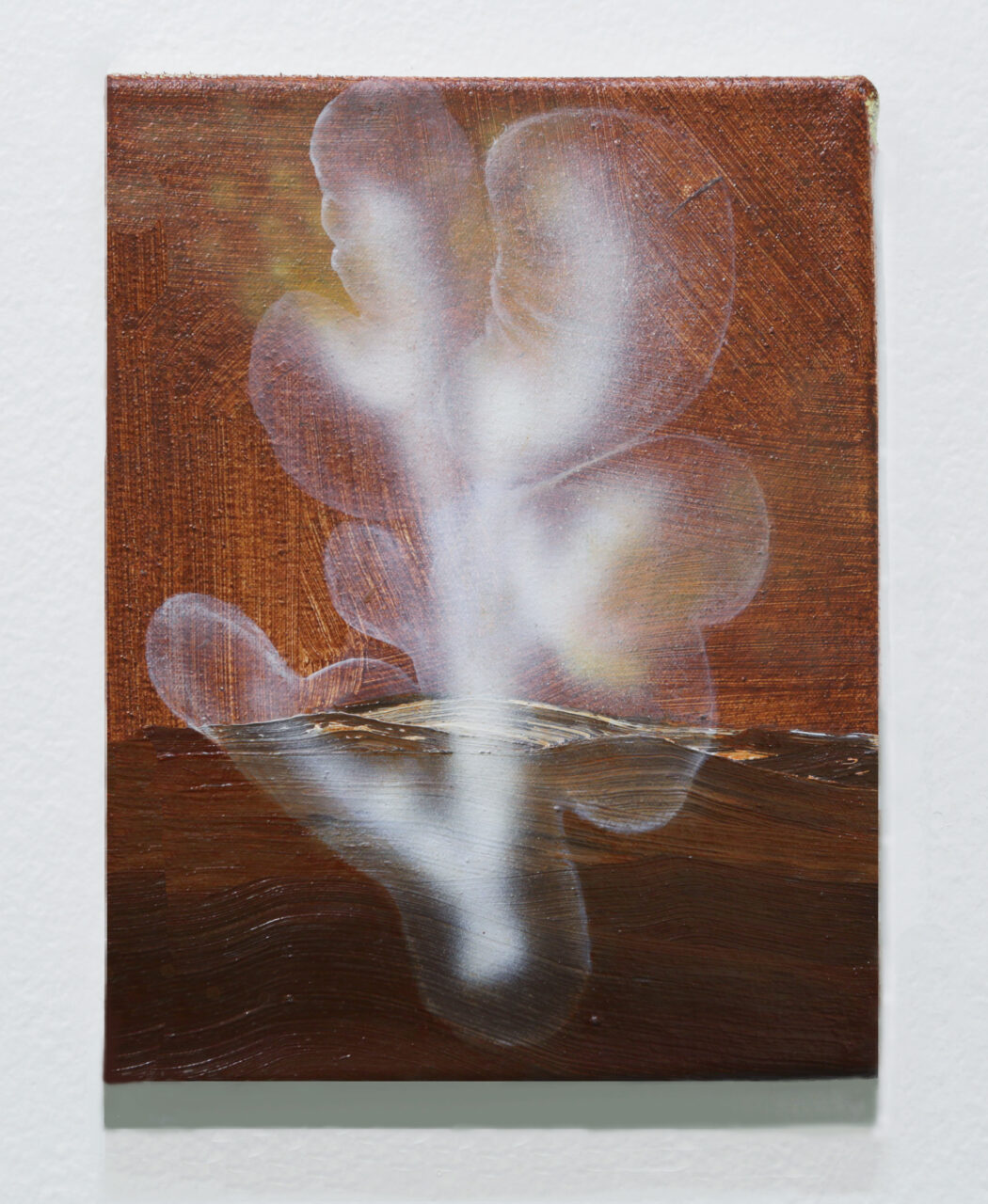 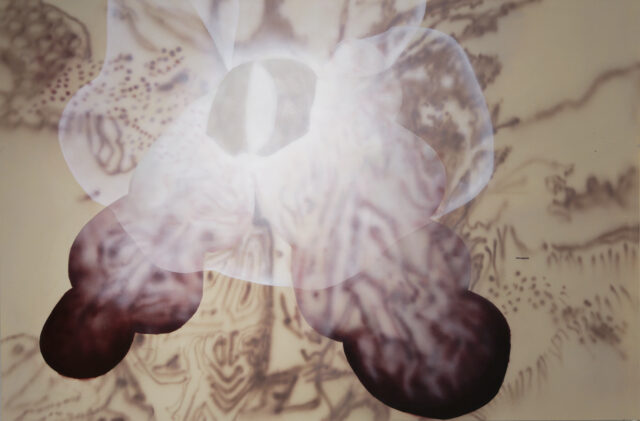 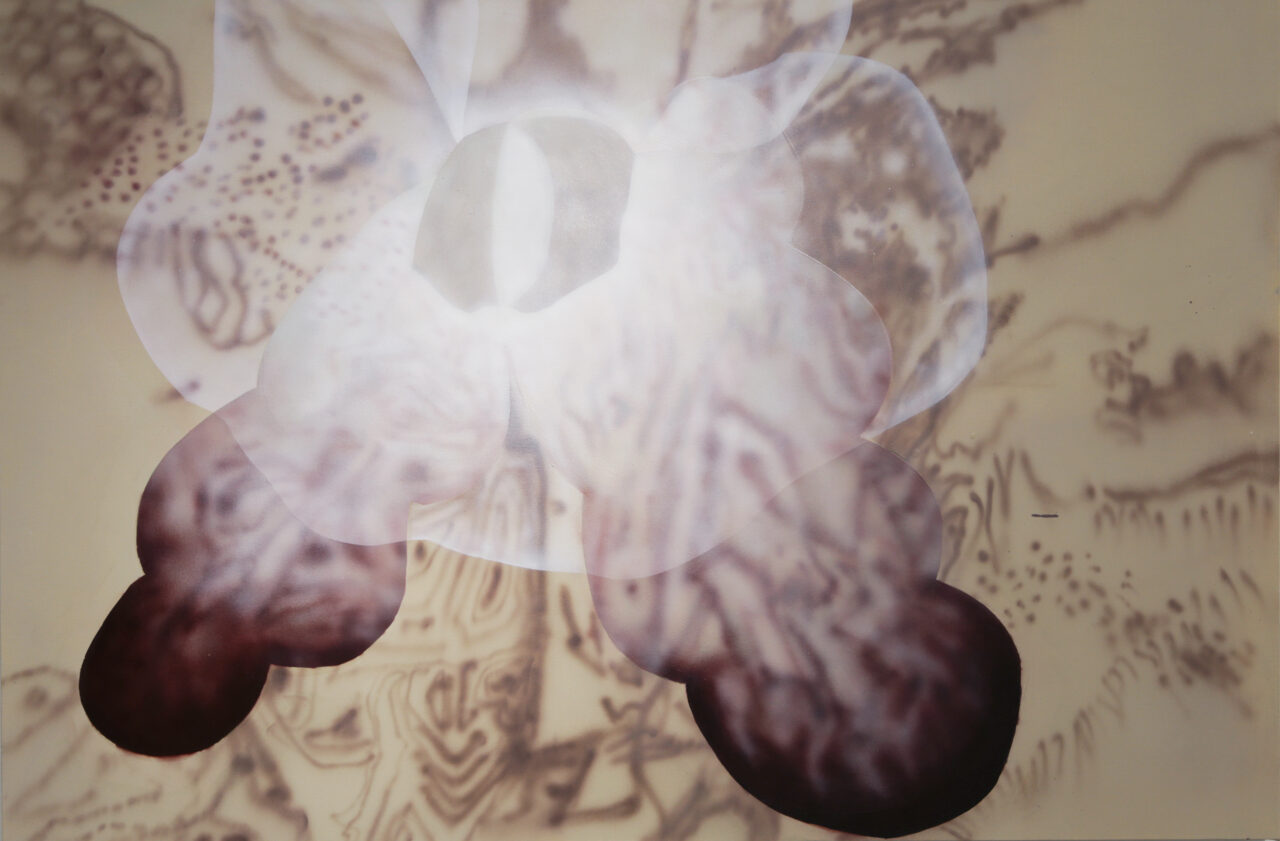 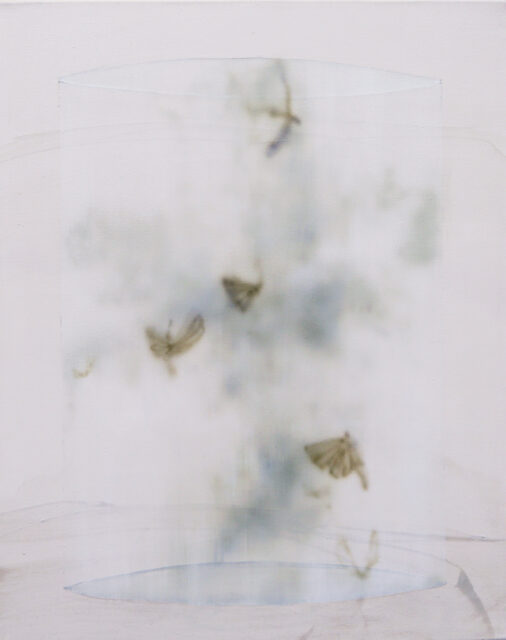 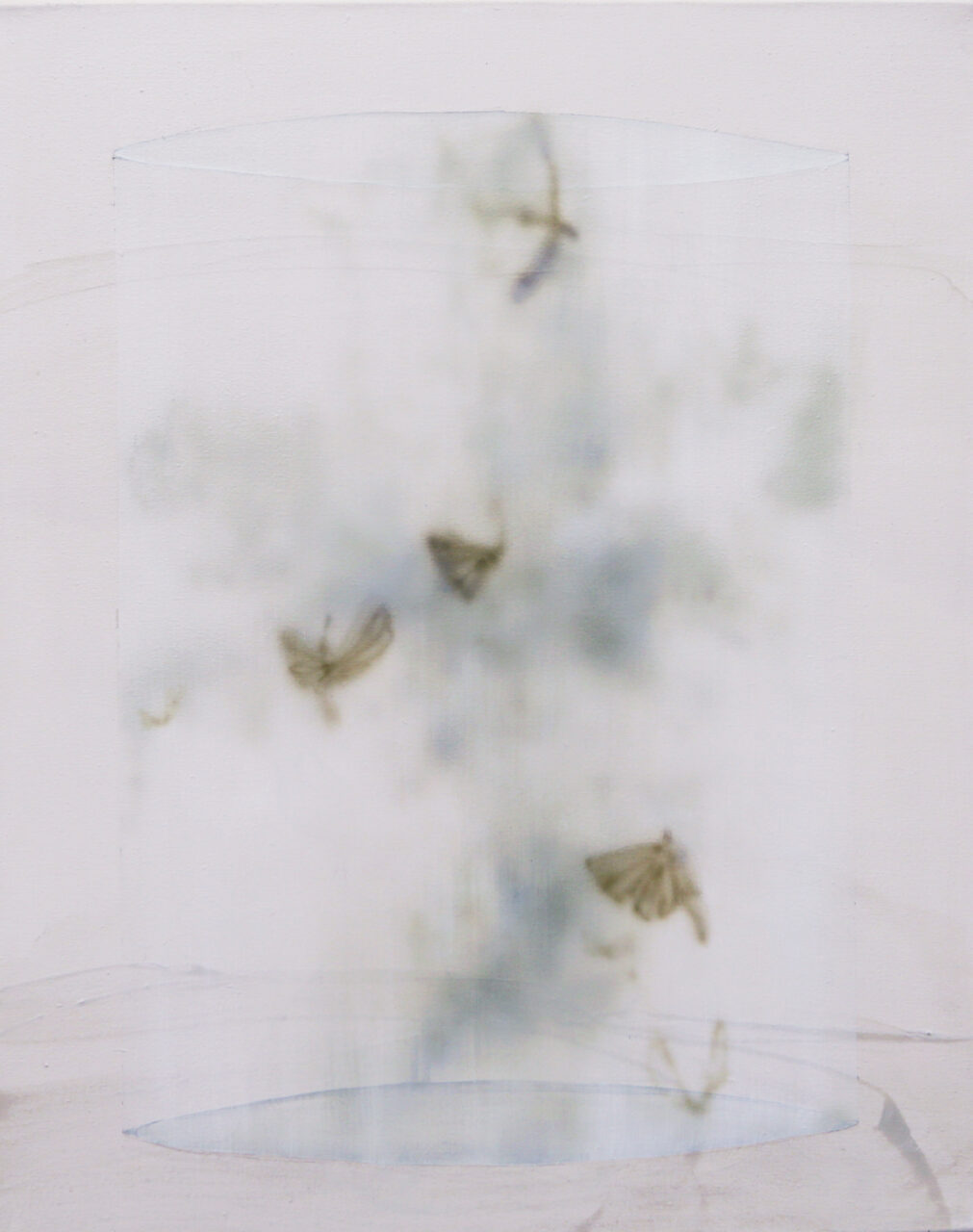 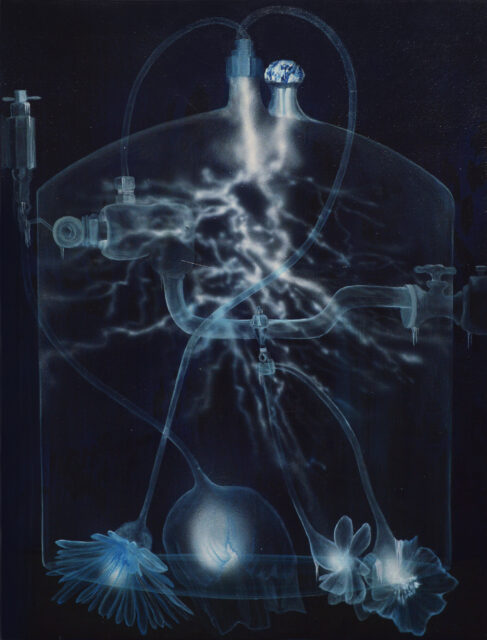 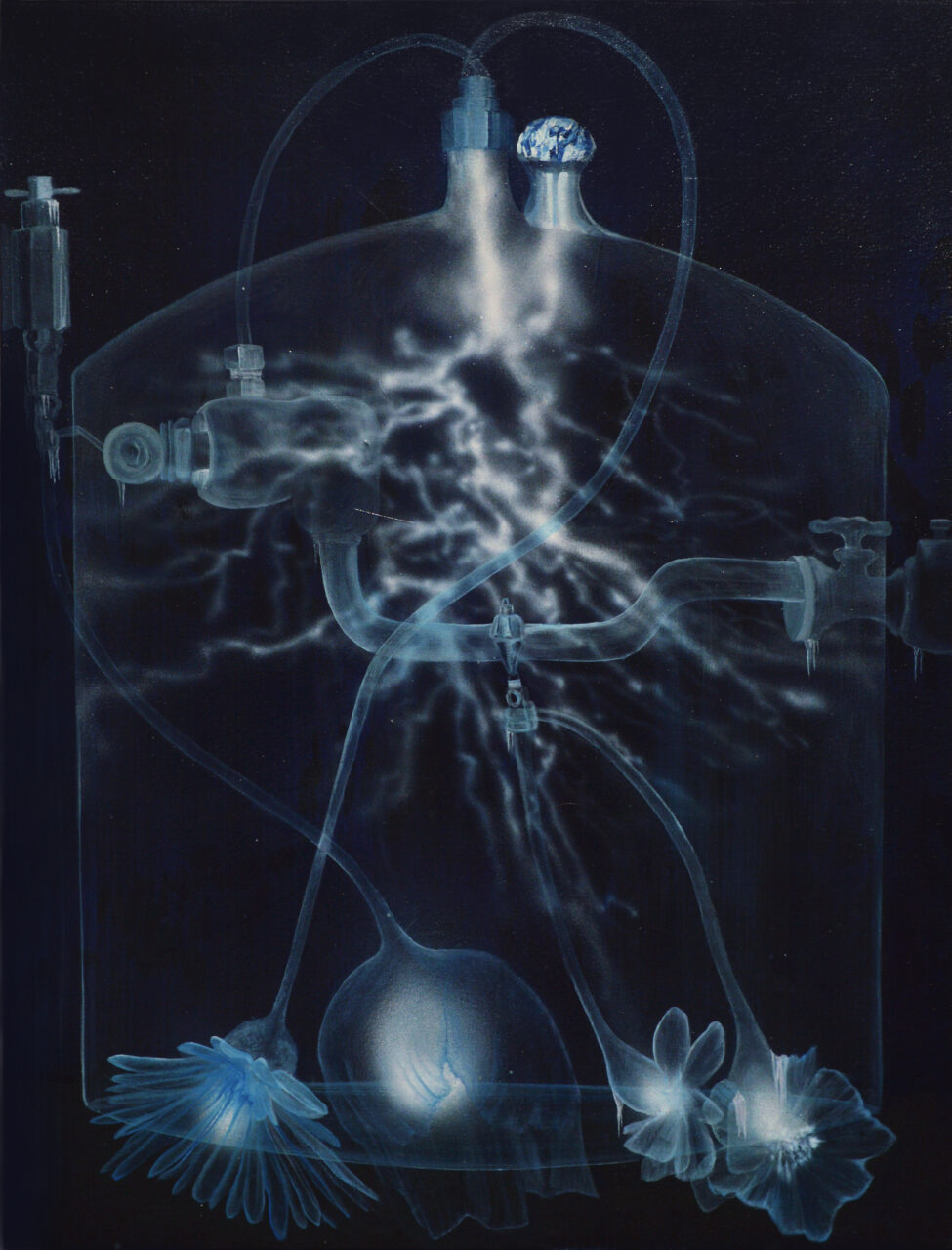 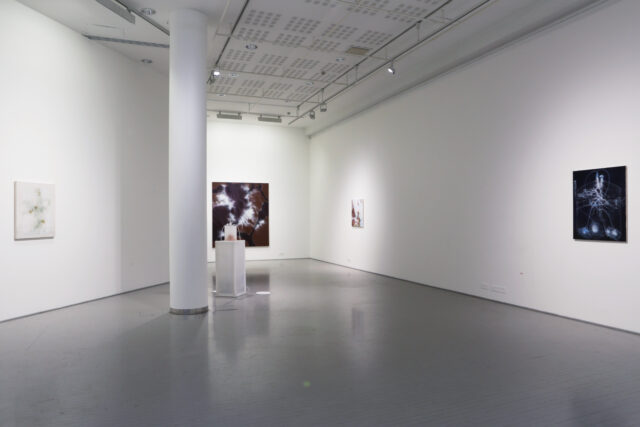 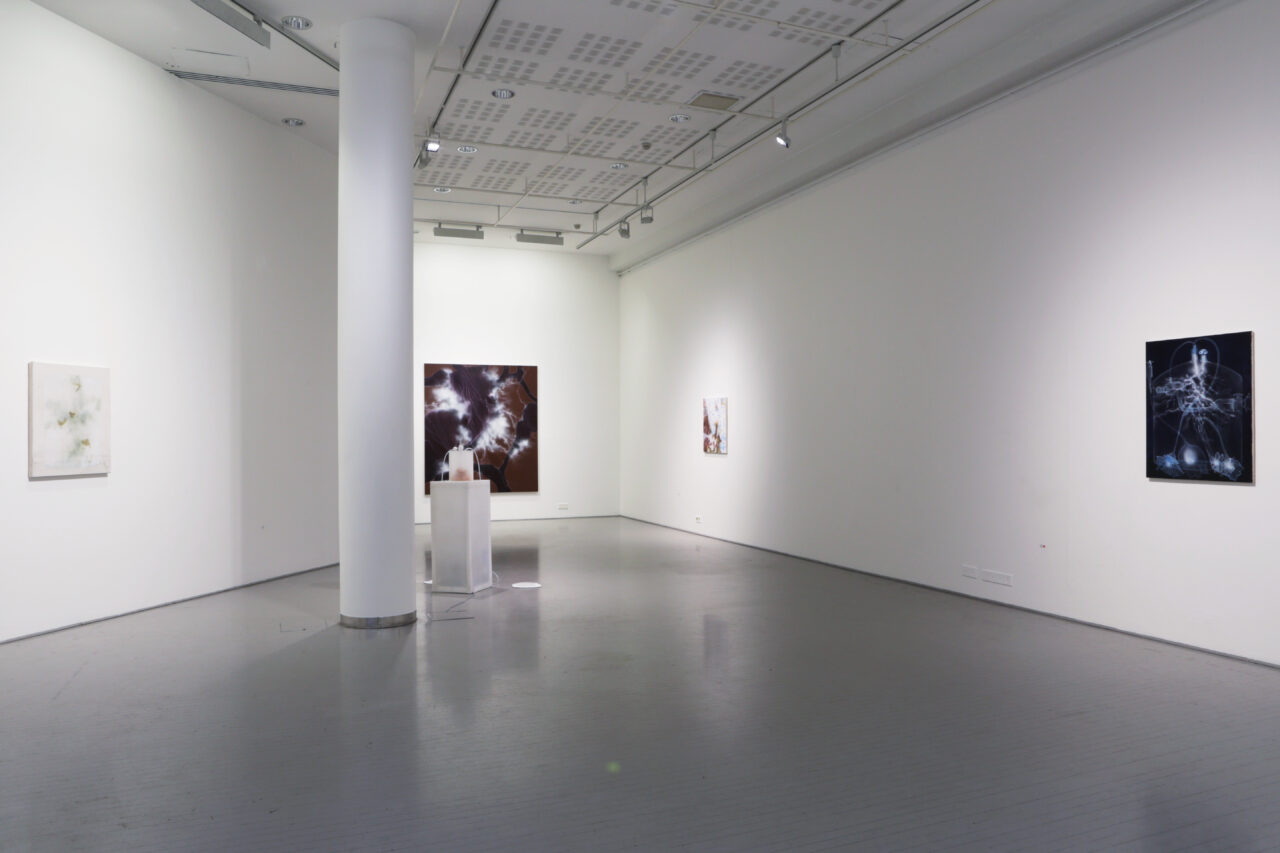