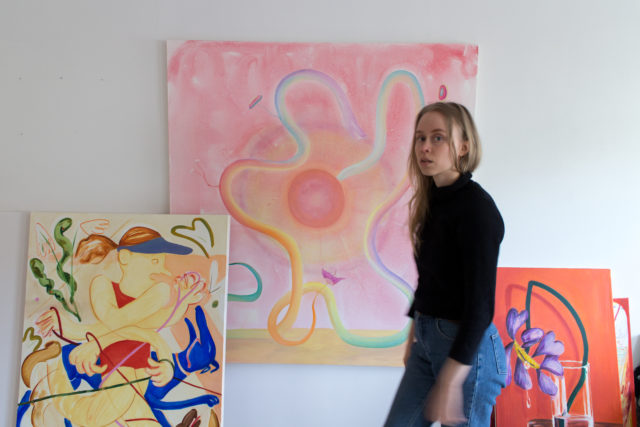 Essi Kuokkanen’s paintings speak of sensitivity, introspection and sympathy. They give form to unspoken yet vivid thoughts and feelings that hover on the borderline of sleep. Beneath the sometimes humorous surface lies solemnity and depth. Everything is connected, boundaries between species become fluid, the inanimate becomes alive and living creatures break apart. Kuokkanen is interested in the physicality of emotion – how events in the mind create a physical reaction in the body. The figures in her paintings and drawings are like reservoirs filled with feeling, occasionally spilling, oozing or overflowing uncontrollably. Hands sweat, eyes water and shame has a slimy feel to it.

Determined, mischievous and sensitive, Kuokkanen’s shrewd brush investigates and illustrates the contradictions, hypocrisies and distortions of our world. Instead of cynicism or condemnation, there is compassion and gentleness in Kuokkanen’s gaze. The actions of the figures in her works often stem from good intentions, ultimately (and perhaps accidentally) causing chaos

Essi Kuokkanen lives and works in Helsinki. Kuokkanen has shown her work in several solo and group exhibitions. Kuokkanen has work in numerous major collections, including those of the Jenny and Antti Wihuri Foundation, the Finnish State Art Commission, the Museum of Contemporary Art Kiasma and the Saastamoinen Foundation, as well as in many private collections in Finland and the Nordic countries. In 2019 Kuokkanen received the Finnish Art Society’s Ducat Prize. 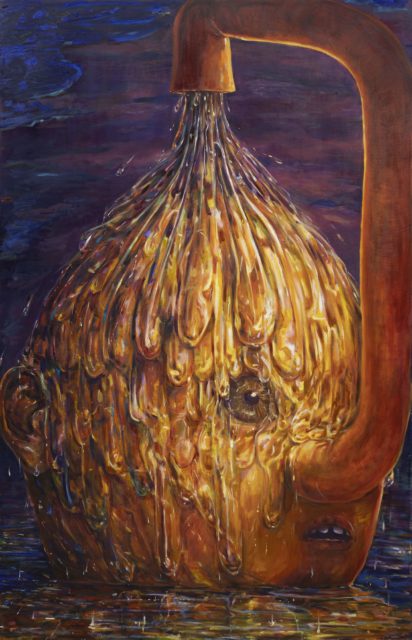 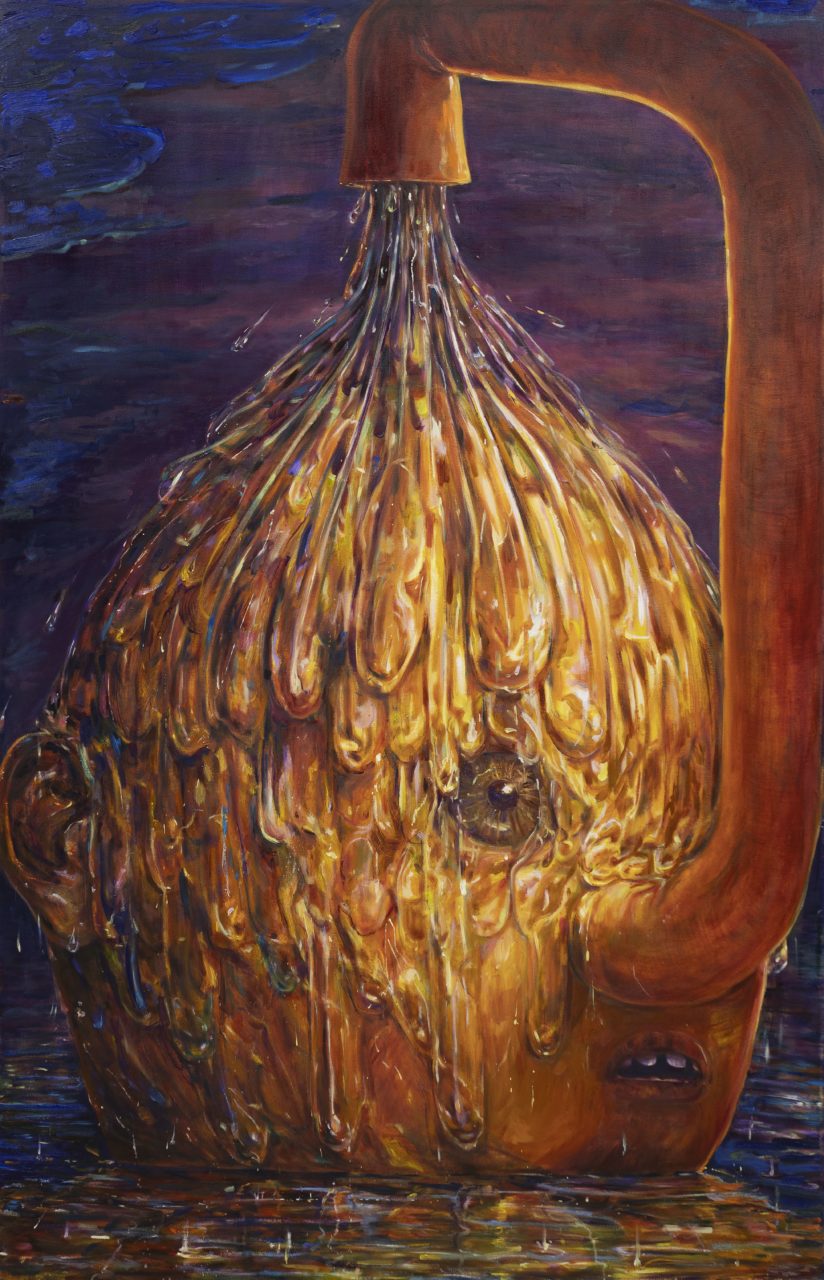 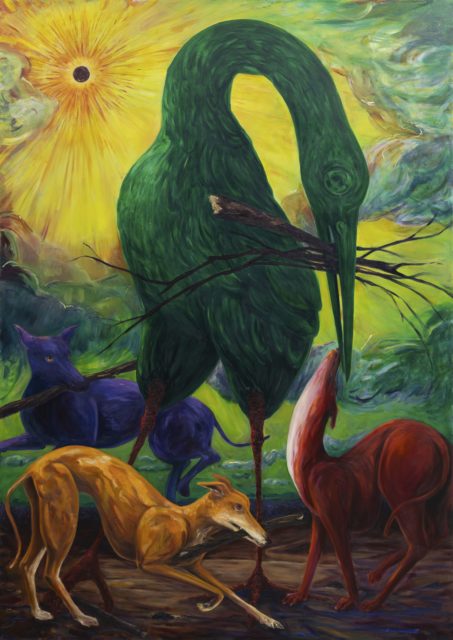 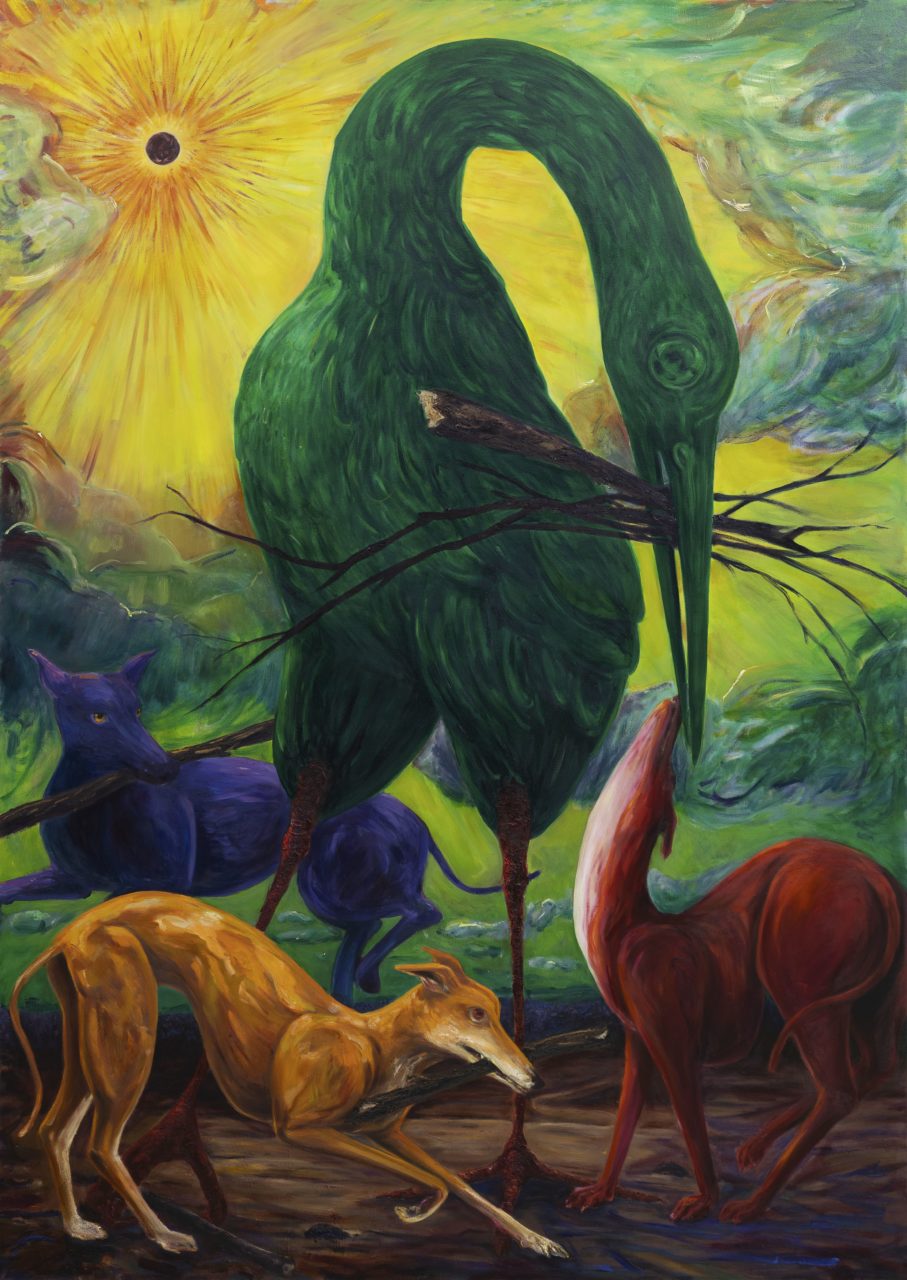 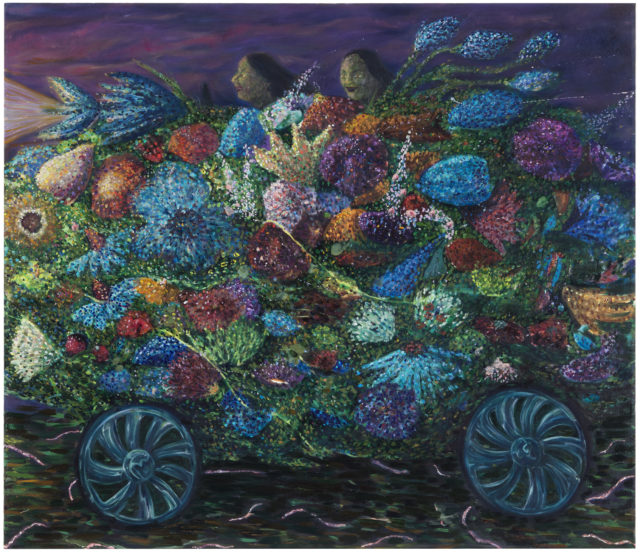 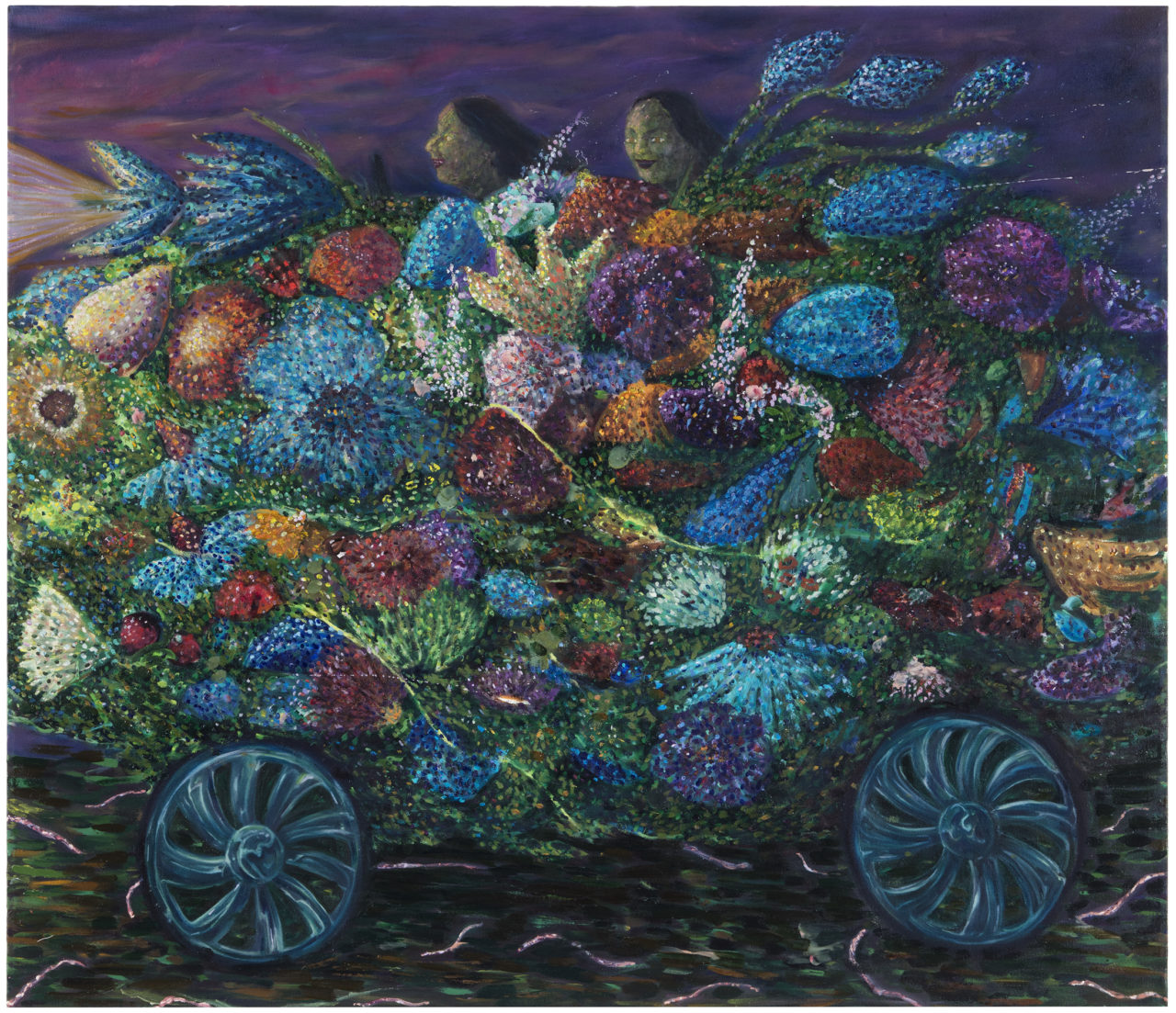 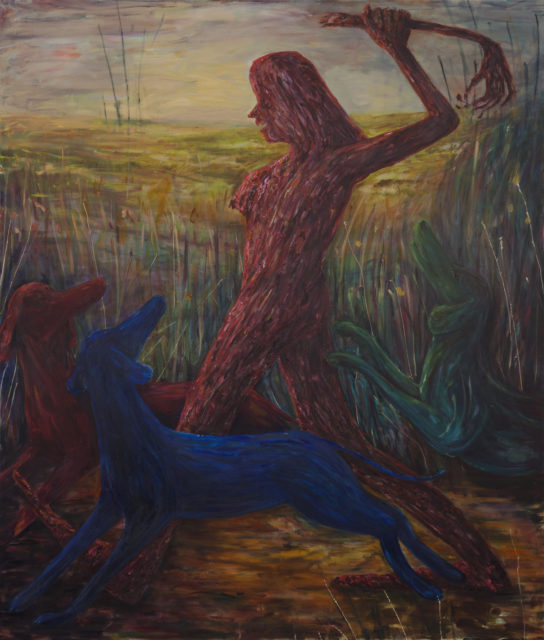 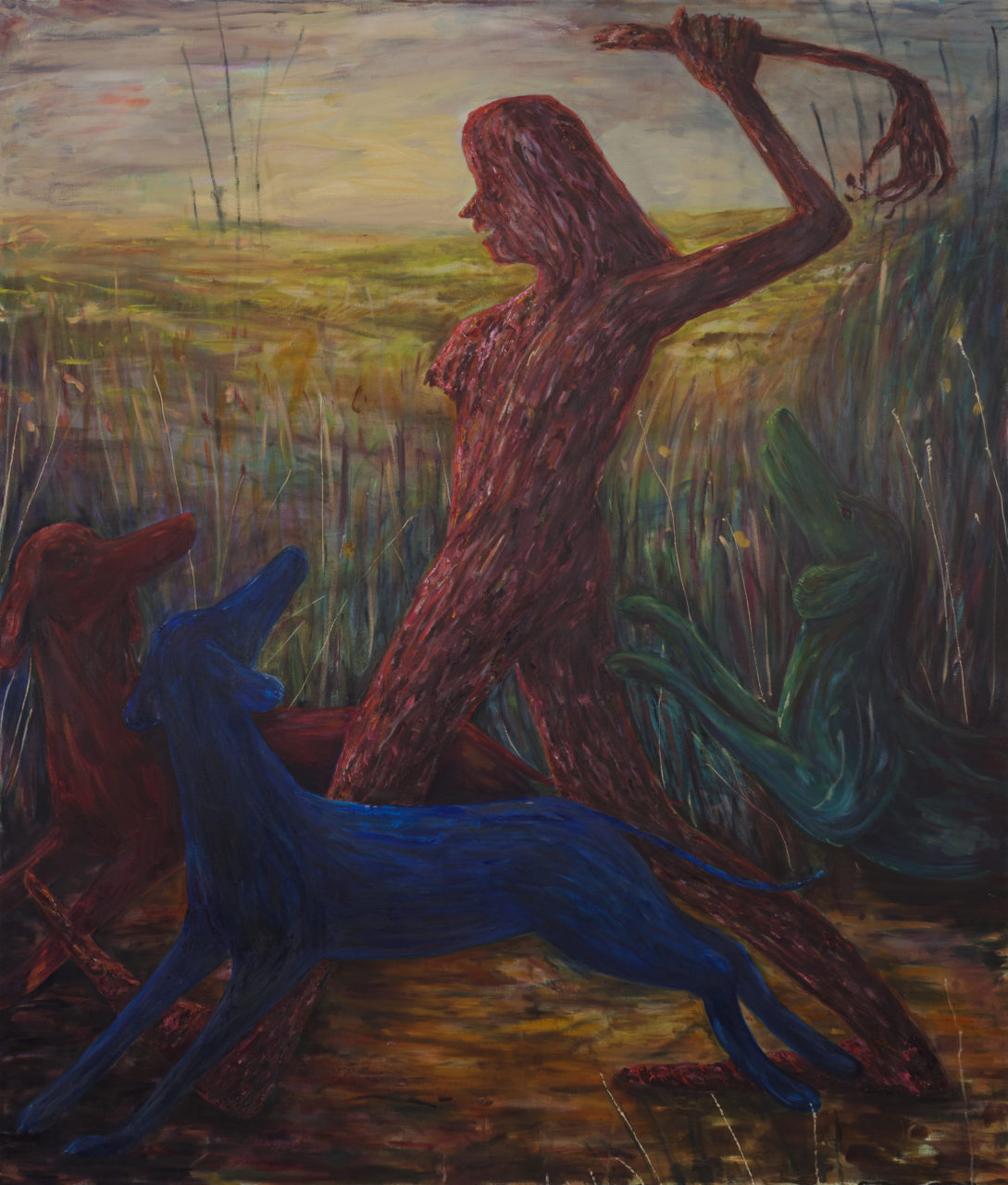 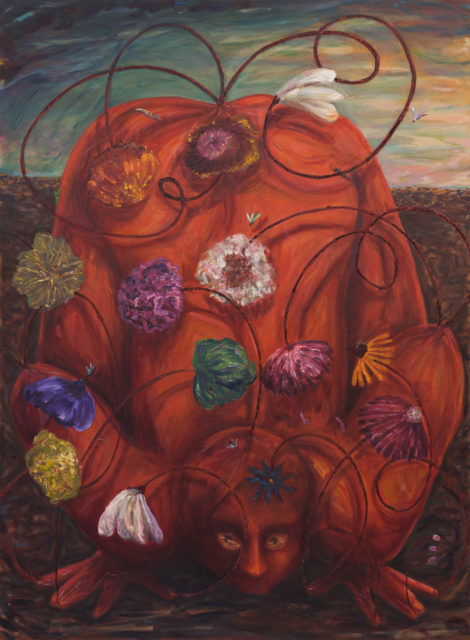 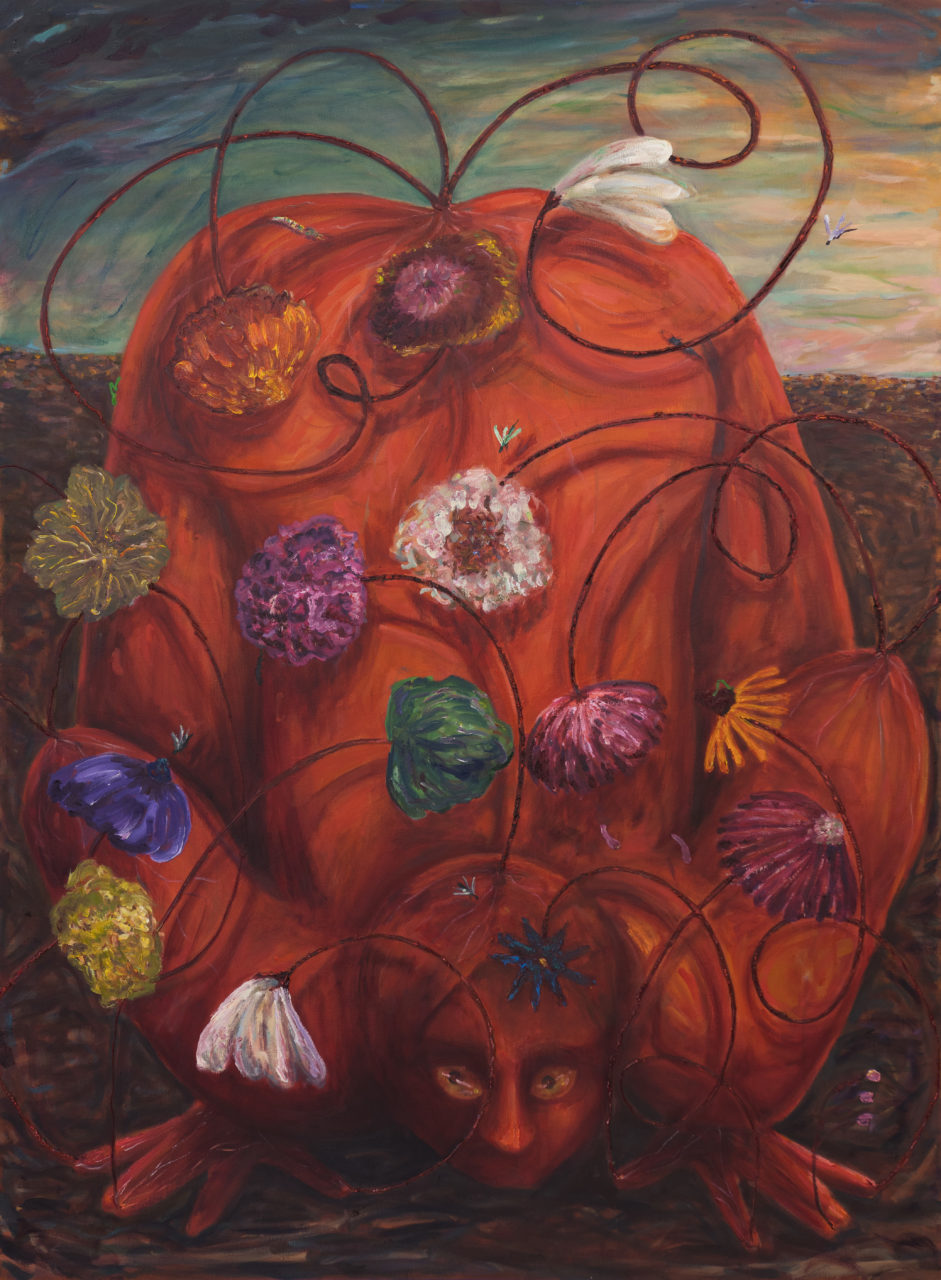 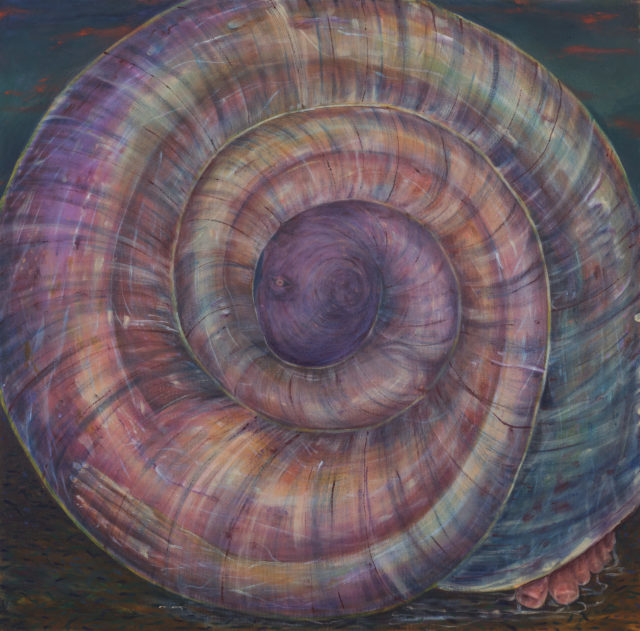 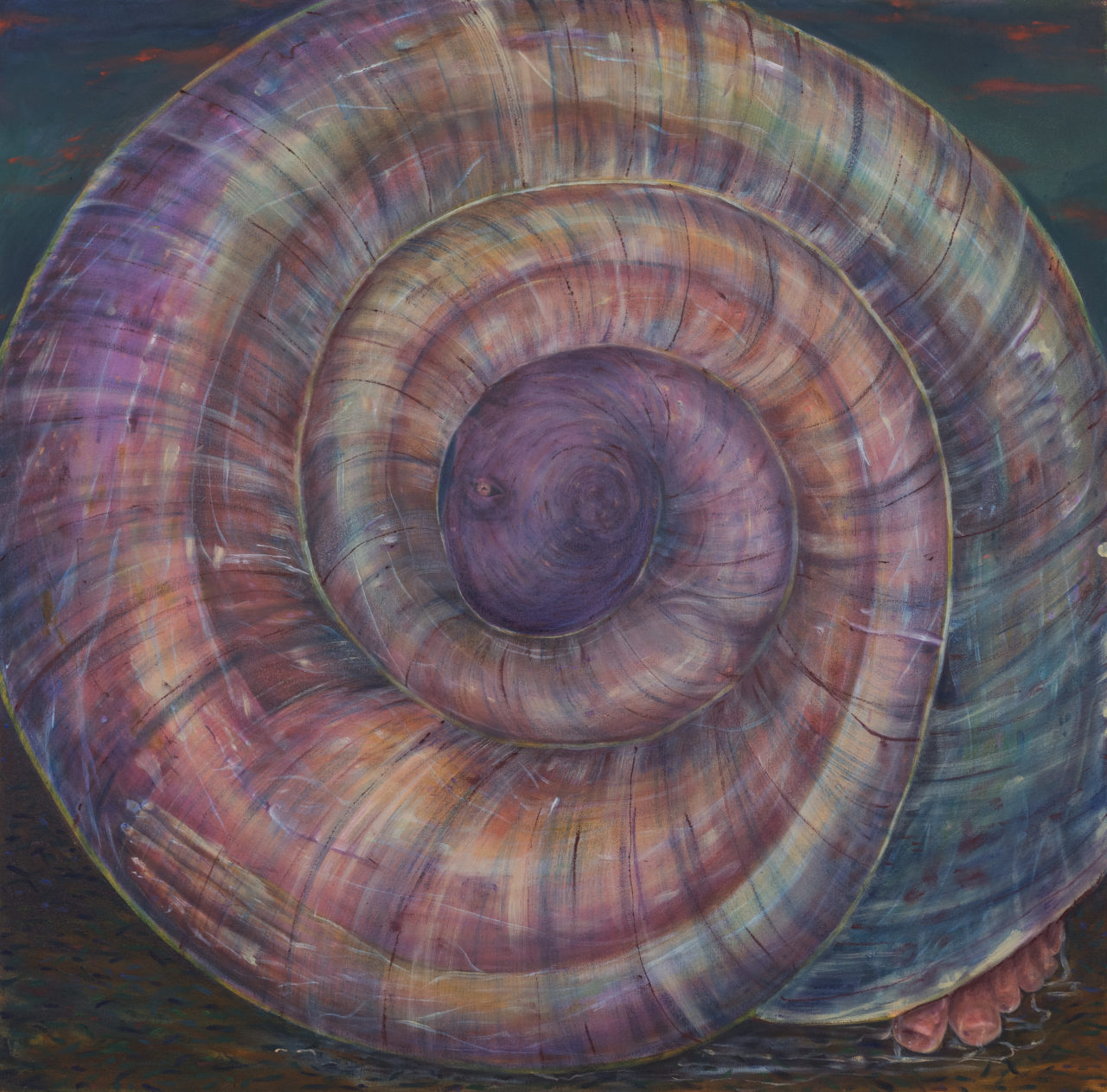 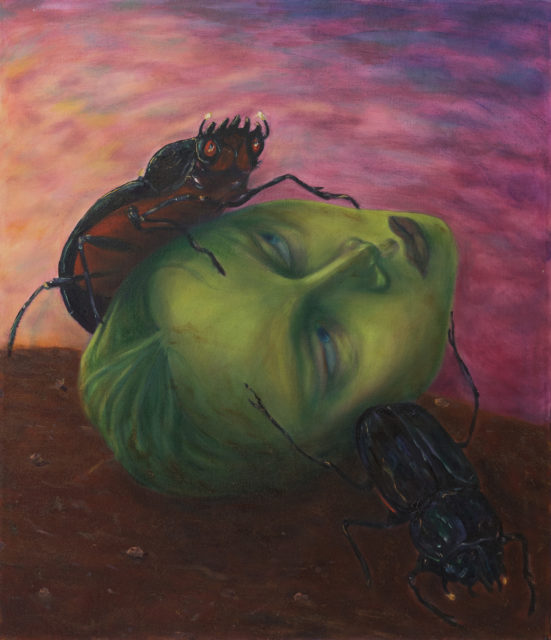 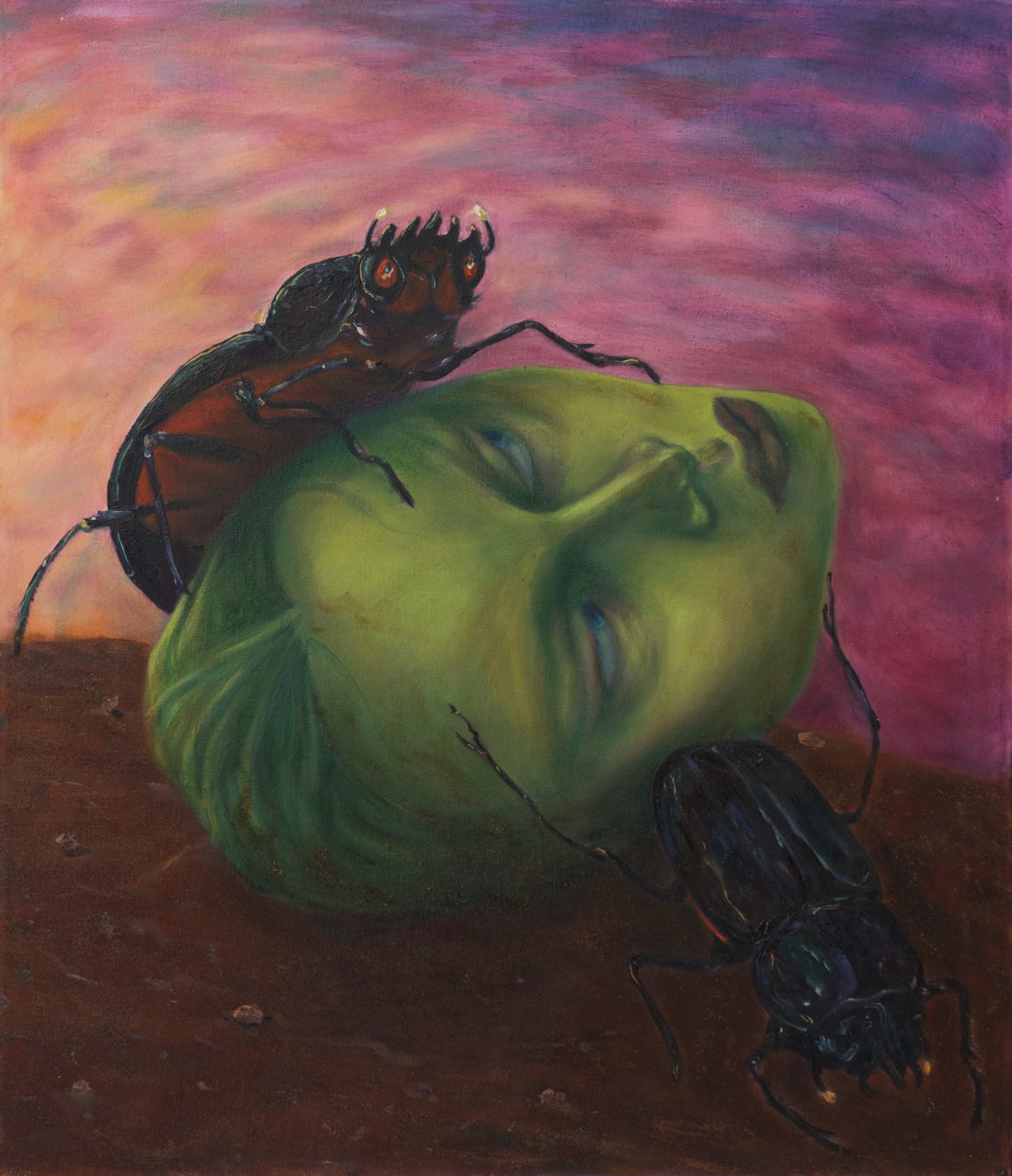 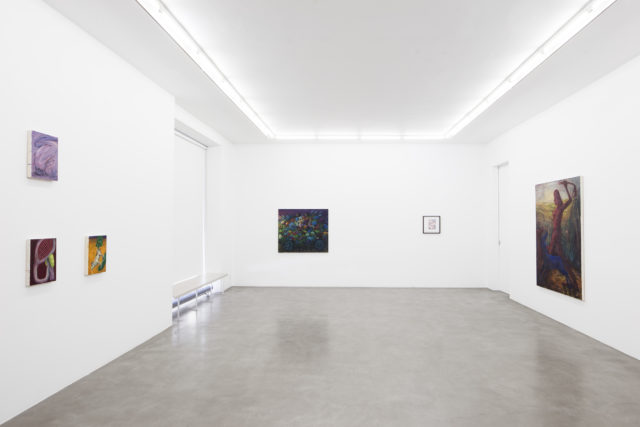 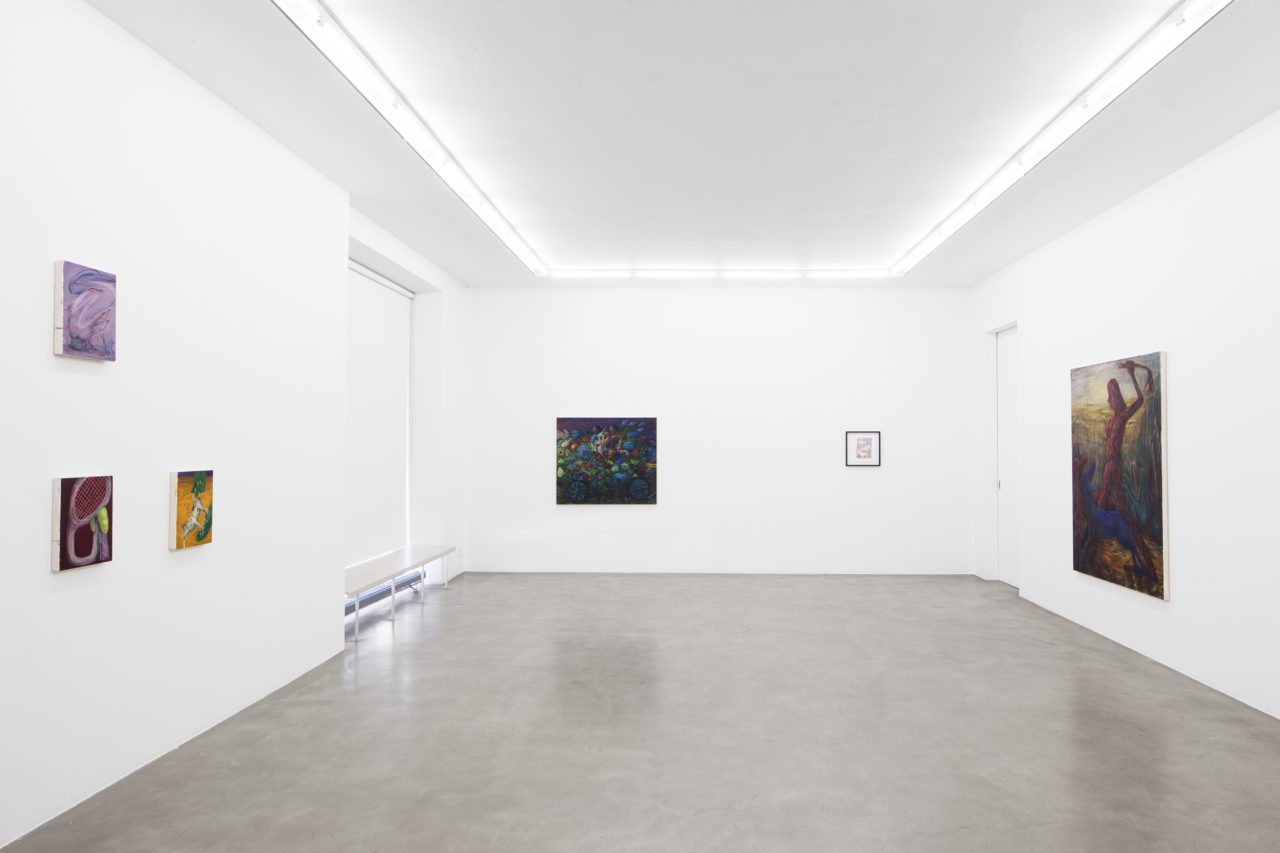